“A record becomes famous because of the music … but the fact is there is no album without a cover,” says Antoine de Beaupré, as he reflects on the role of album art in today’s music landscape. While discourse around the relevance of the album format and physical records has waxed and waned in the streaming era, his position on the matter remains clear. “You can put whatever you want on a cover but you need something. Even on your phone, the first contact you have with an album is the image – whether it says something or not.”

A curator and gallerist who has worked extensively in the field of photography, de Beaupré is equally as passionate about music and has built up a collection of over 15,000 albums over the years. “I started with hip hop records in the 80s when I was 14. Then I studied jazz composition at the Berklee College of Music, so music was my food. Because CDs had come out by then, LPs were laying around everywhere, so I started to buy a lot. I became a collector without intention but I never stopped collecting records,” he tells CR. 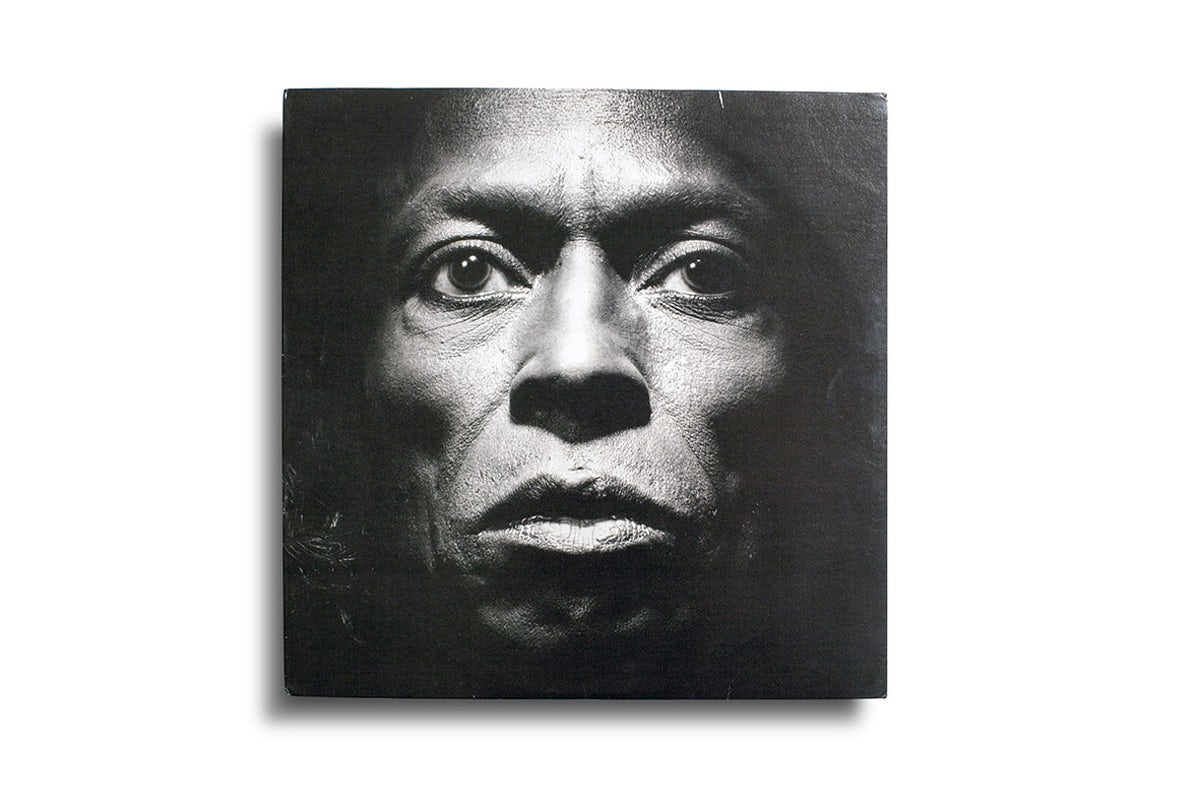 De Beaupré’s expansive collection forms the basis of the latest show from the Photographer’s Gallery in London, which is a love letter to the 30cm x 30cm square format that is the album cover. Bringing together over 200 records, the show examines some of the most iconic artworks of our times, created by famous photographers ranging from Nan Goldin to William Eggleston, along with equally visionary though lesser-known artists.