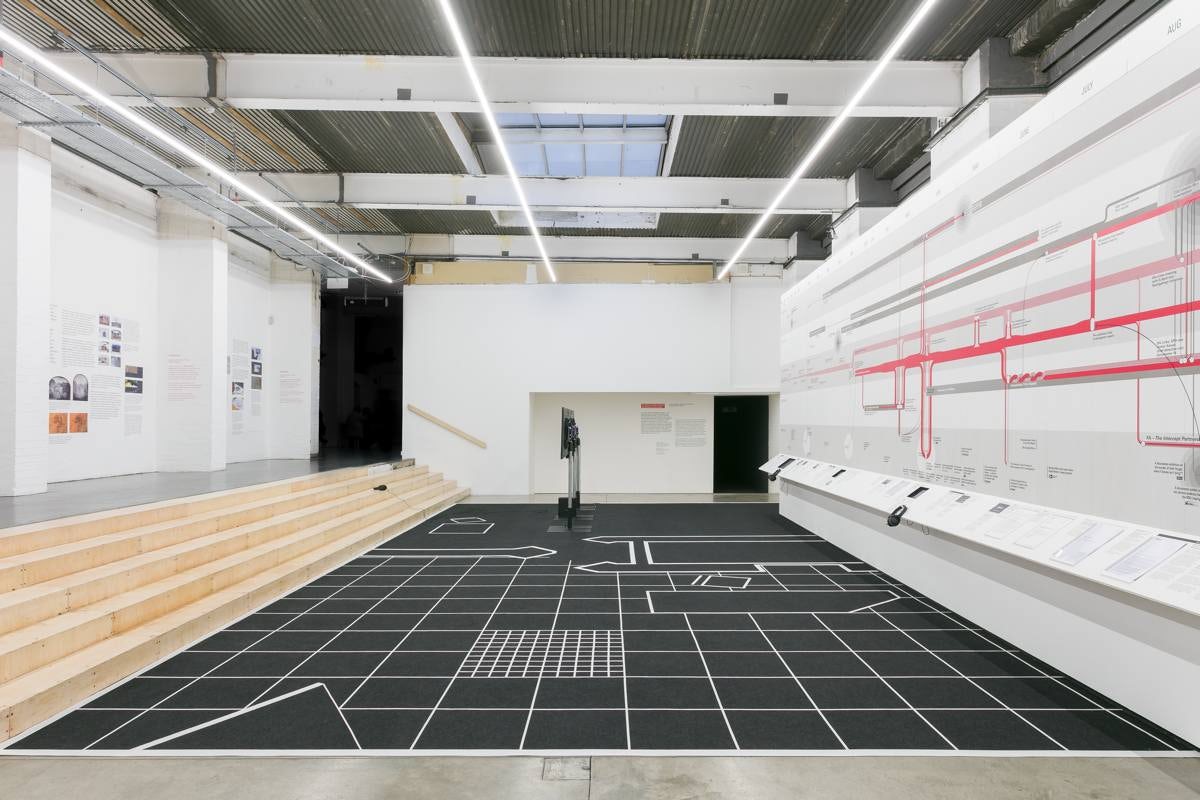 Forensic Architecture’s Counter Investigations exhibition was the winner in the digital category as well as recipient of the overall prize, chosen from 87 other design projects. The show, which was on display earlier this year, offered an overview of the team’s work, showing how it’s used satellite imaging, digital recordings and remote sensing technology to help investigate legal cases. It focused on several recent projects, including investigations into the murder of a man in Germany, and the deaths of migrants.

Forensic Architecture’s work lives somewhere between art – it’s nominated for Tate Britain’s Turner Prize 2018 – and science. For its Maps of Defiance, which was shown at the London Design Biennale this year, the team trained members of northern Iraq’s Yazidi community in DIY surveying, mapping and documentation techniques, to capture information that can support investigations into ISIL’s war crimes. They collected a mix of aerial photographs taken by drones and images from satellites made from kites, which were then stitched together into a three-dimensional digital environment. 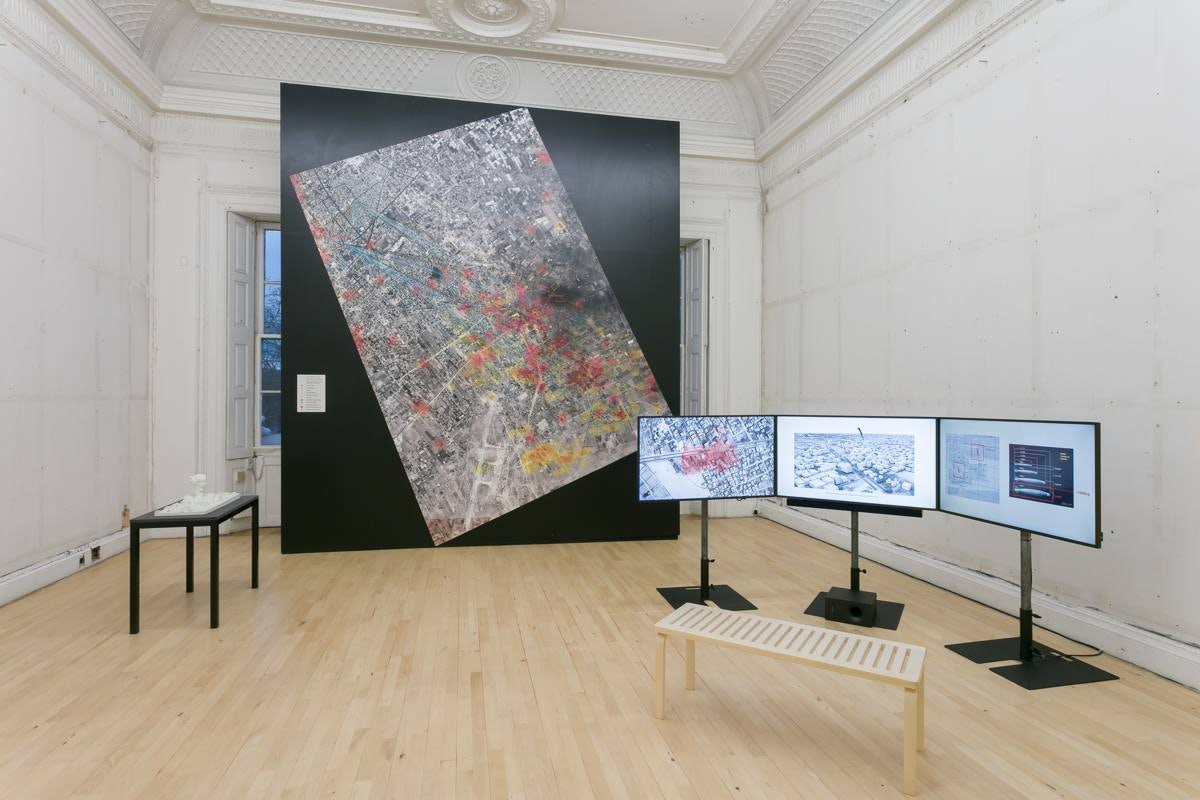 Other projects have seen Forensic Architecture use audio and video material to recreate events on the night of the murder of Pavlos Fyssas, and collect evidence for a model of London’s Grenfell Tower that uses smartphone videos to create a ‘3D video’ of the fire.

This year’s Beazley Designs of the Year exhibition focused on how creativity is addressing wider issues – which raised questions about the actual impact of some of the shortlisted designs – so it’s encouraging to see creative work that’s playing its part in the real world recognised.

It’s also interesting to note that the People’s Choice, selected by exhibition-goers, was a portable operating theatre that can be carried to remote areas to provide a sterile environment for doctors to work – another example of design being put to work for real-life challenges.