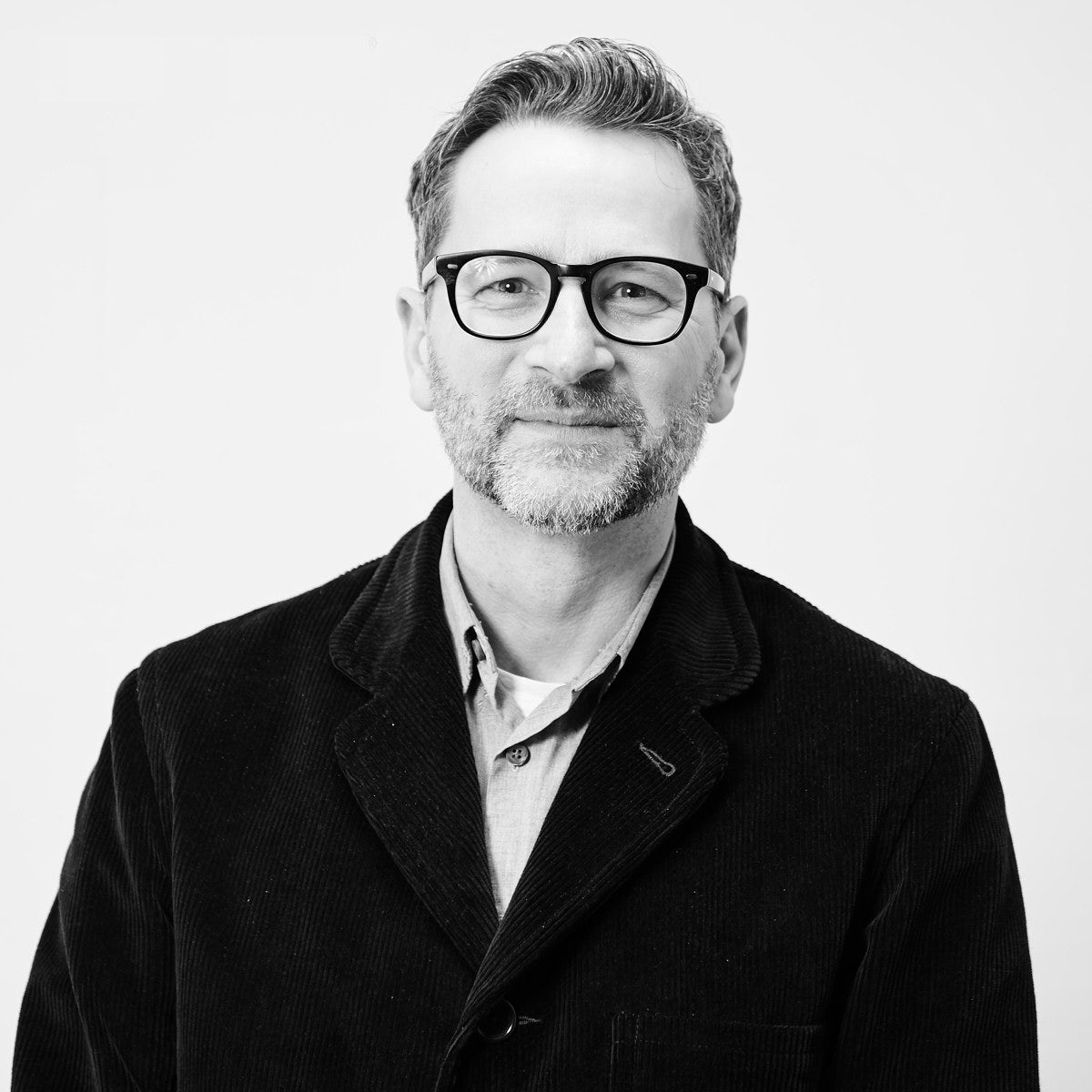 The organisation announced the news today, with Burgoyne officially taking over the role in December.

The former CR Editor has been a D&AD trustee since the beginning of 2019, and as CEO will continue to push forward the organisation’s efforts to make the creative industry more diverse, as well as celebrating creative excellence around the world. Lindsay, who was CEO for the last eight years, will remain at D&AD as Chairman.

“He’s hugely respected across the design and advertising communities worldwide – as an editor, writer, presenter, thinker and industry expert,” says Lindsay. “And as well as being universally admired, he’s also greatly liked. He’ll head up a brilliant and experienced team at D&AD and lead the charity into the next, crucial phase of its journey.”

“It’s a great honour to be given the opportunity to lead D&AD,” adds Burgoyne. “For over 20 years I have admired the vital work it does in driving excellence in design and advertising around the world and its belief in a fairer, more diverse and more sustainable creative industry. I’m hugely excited to be given the chance to work with the brilliant team here at D&AD to take that mission forward.”

The Age Issue of Creative Review is out now!

How Farfetch is finding its own identity in retail