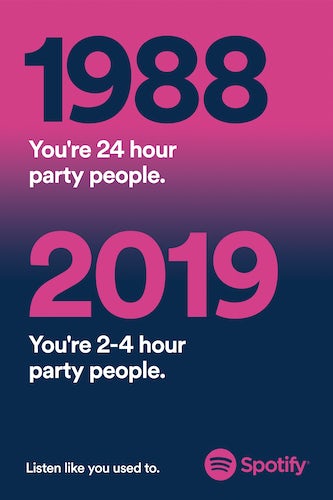 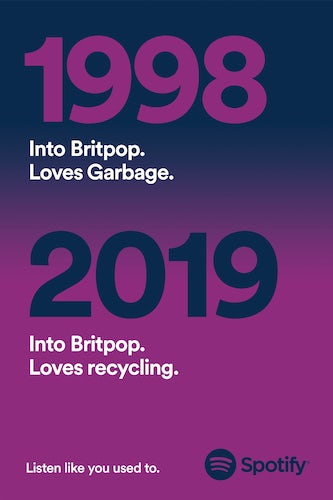 The ads were created by London agency Who Wot Why, and revolve around a pair of simple taglines that gently mock the ways people’s interests shift as they mature. There’s even a version dedicated to Manchester’s infamous Haçienda nightclub, which will no doubt resonate with retired ravers.

According to Spotify, the campaign was prompted by insights that show listeners hang onto their music taste – particularly in our 30s, when nostalgia for the songs and albums that we grew up with peaks. 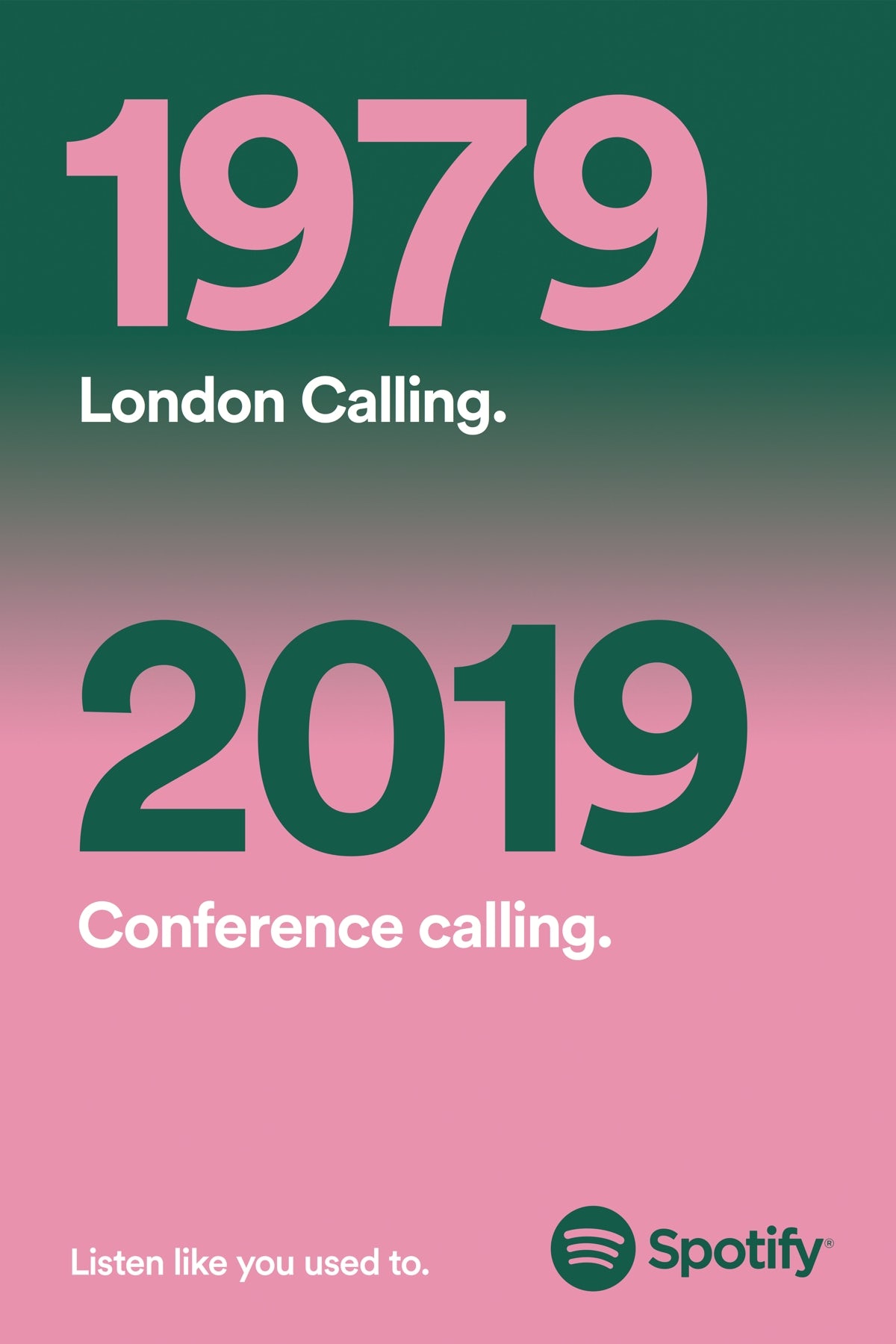 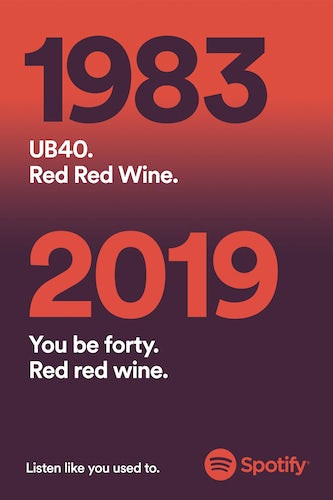 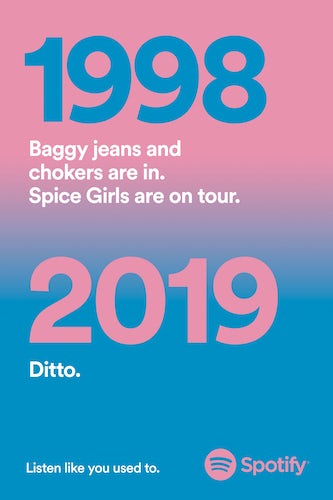 The campaign’s clever use of word play, and its appeal to our nostalgic side, will certainly raise some smiles, and indeed the outdoor ads are already receiving praise on Twitter.

They’re reminiscent of a previous outdoor campaign by the streaming service, which saw Spotify highlight some of the more unusual uses of its library – including the person who played Sorry 42 times on Valentine’s Day. 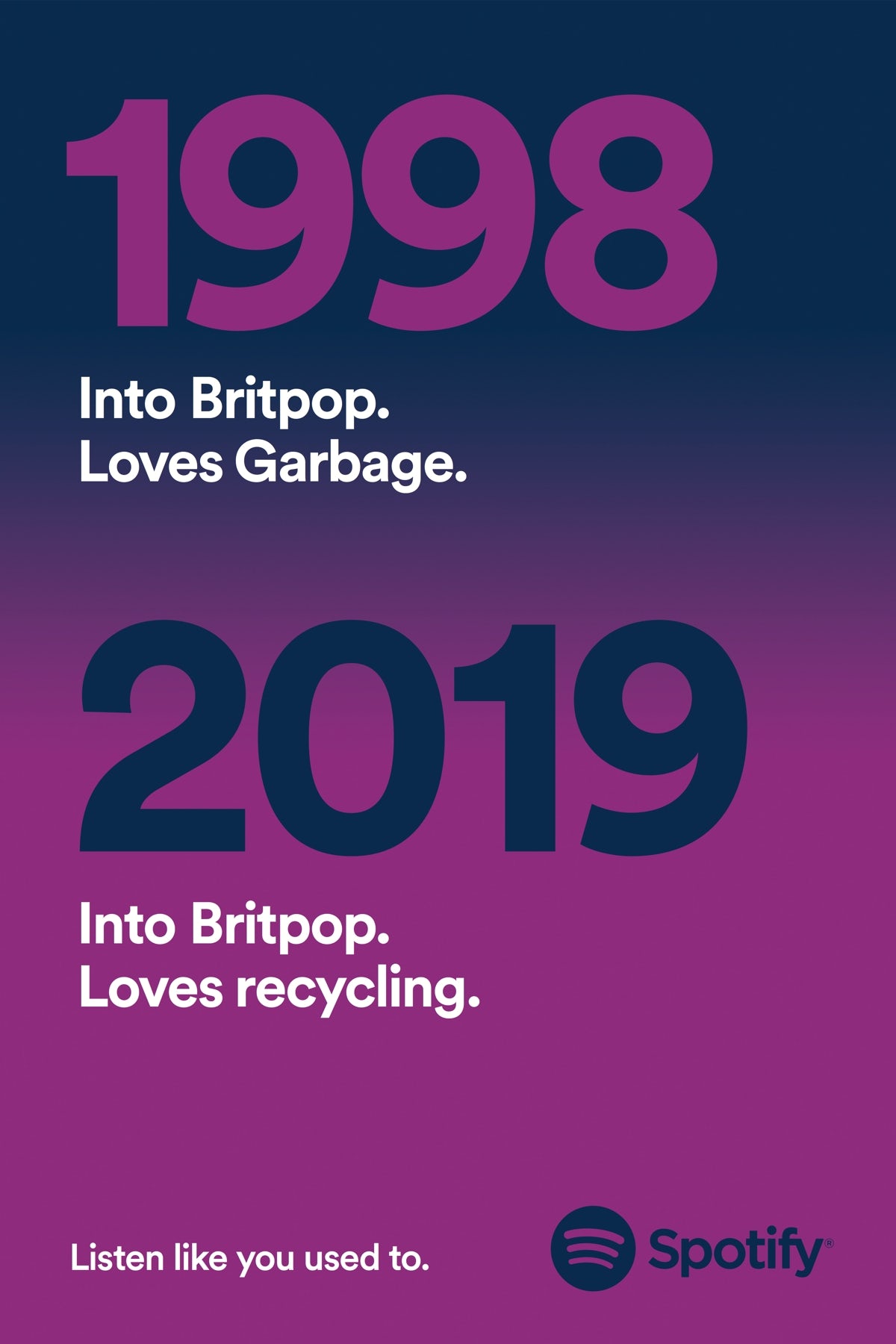 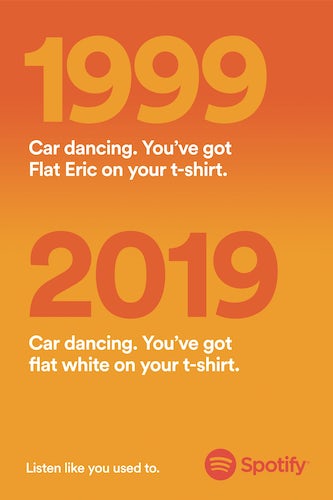 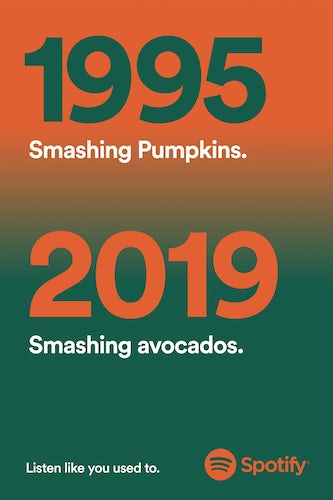 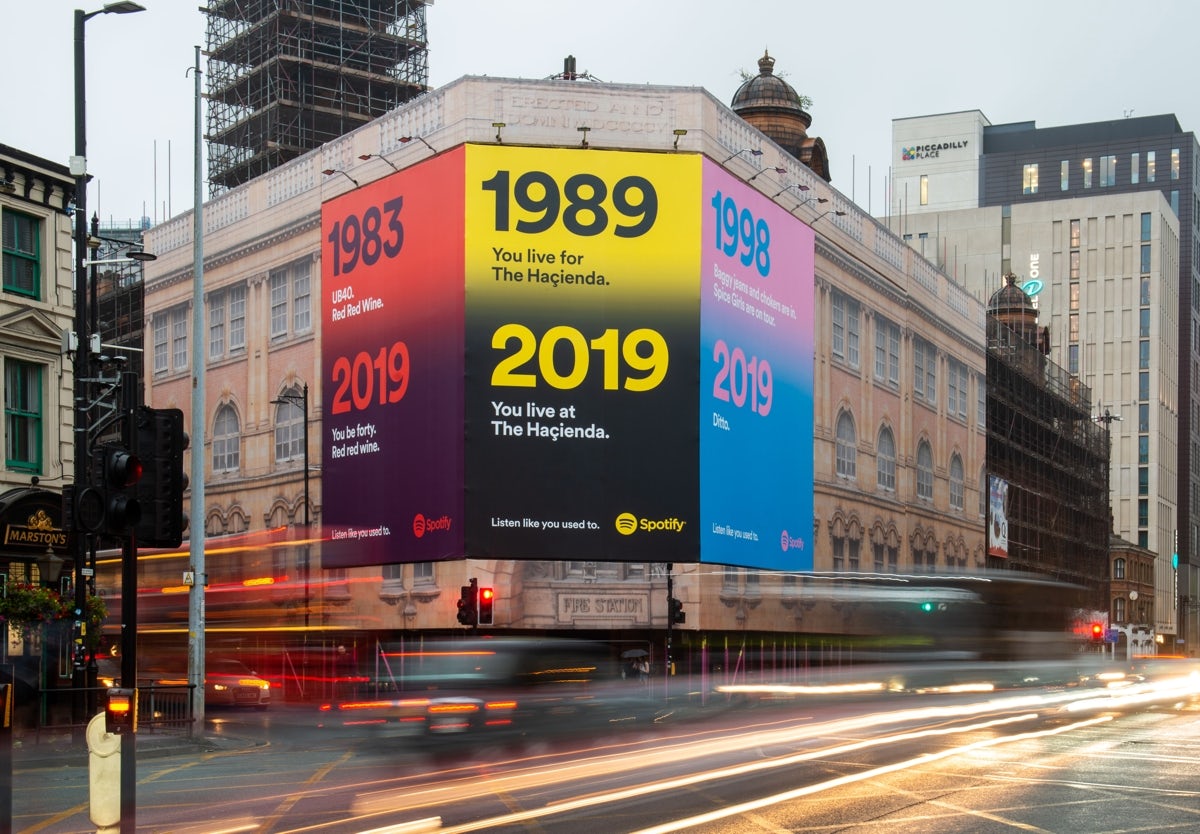 Tube travellers should keep their eyes peeled next week, when the campaign will roll-out on London Underground as well as across social media.