As blockbuster video games adopt an increasingly filmic approach to storytelling – with many titles now feeling like playable movies – Hollywood’s influence is gradually being reflected in their title sequences as well. Iconic opening credits such as Saul Bass’s Vertigo or pretty much any of the Bond sequences showed the creative potential for this pre-film space, and now games studios are finding the same is true for them.

“Games titles have evolved over the last five or six years to take inspiration from film titles – particularly on the Marvel side as well,” says Andrew Popplestone, creative director at Territory Studio – which has worked on title sequences for games including Cyberpunk 2077 and Spider-Man: Miles Morales.

“You’re going to get more of a main title these days – which Marvel really championed in films like Iron Man and The Avengers. It’s a way of getting the audience to stay in their seat – you see the names, credits and who worked on it – and it’s a round-up and a tonal thing. Often you call back story points, or the audience is rewarded with a little easter egg at the end that connects it to the next film or a wider part of the story. 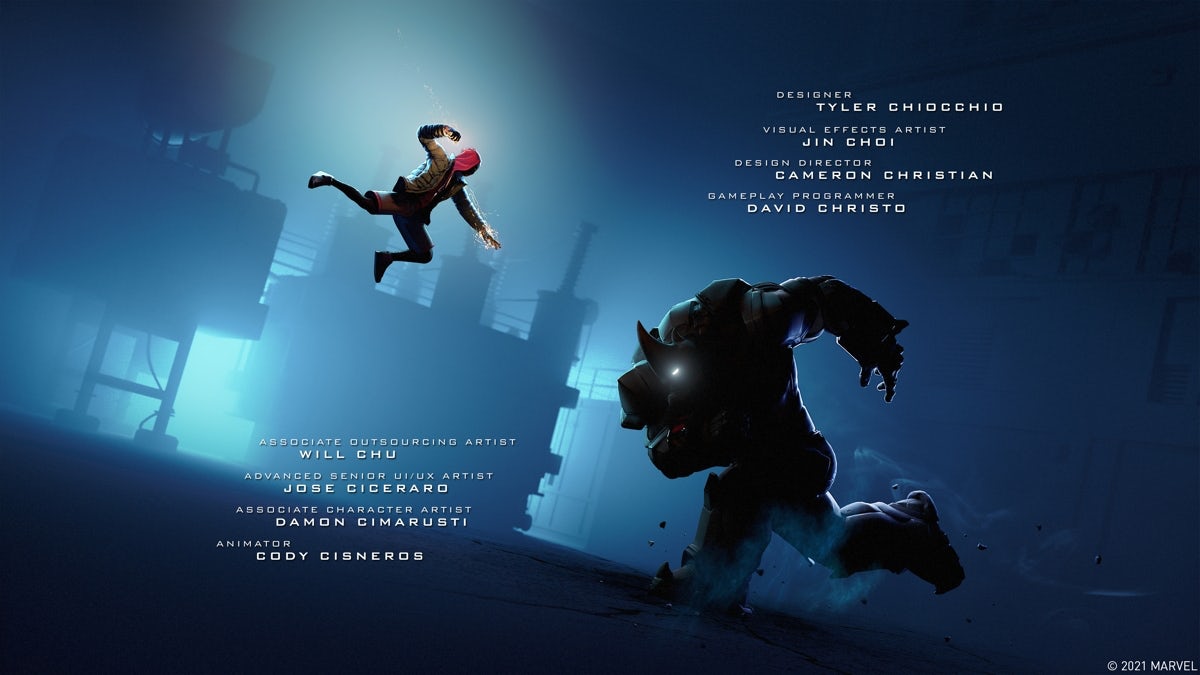 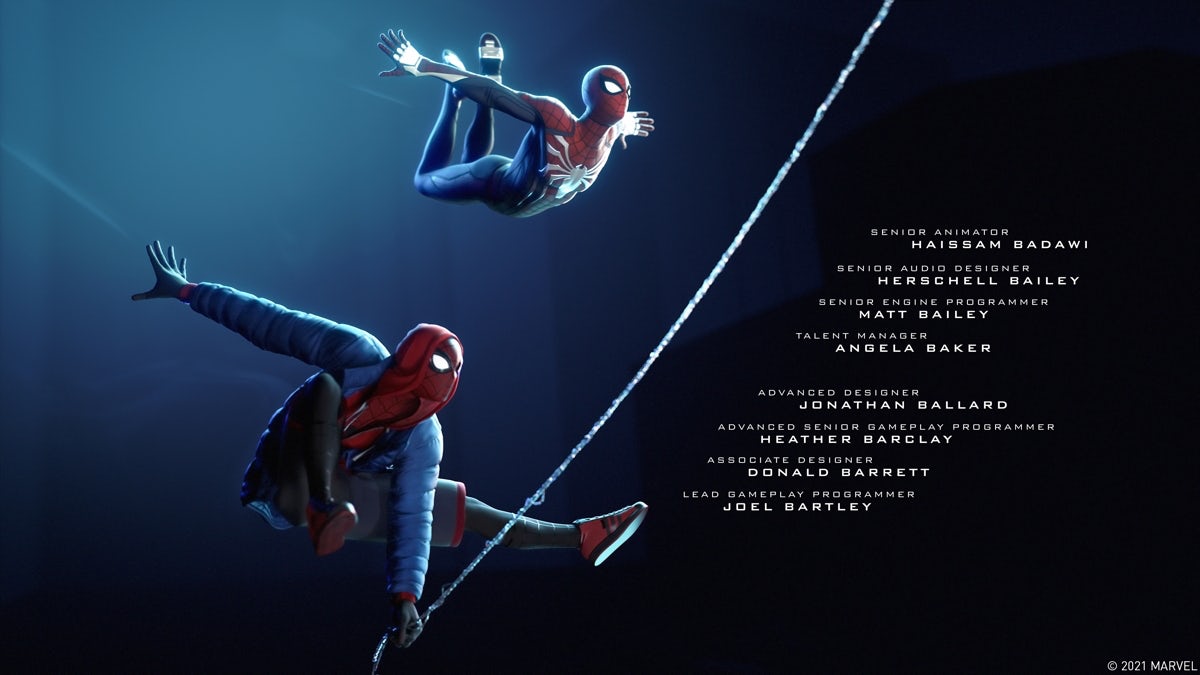 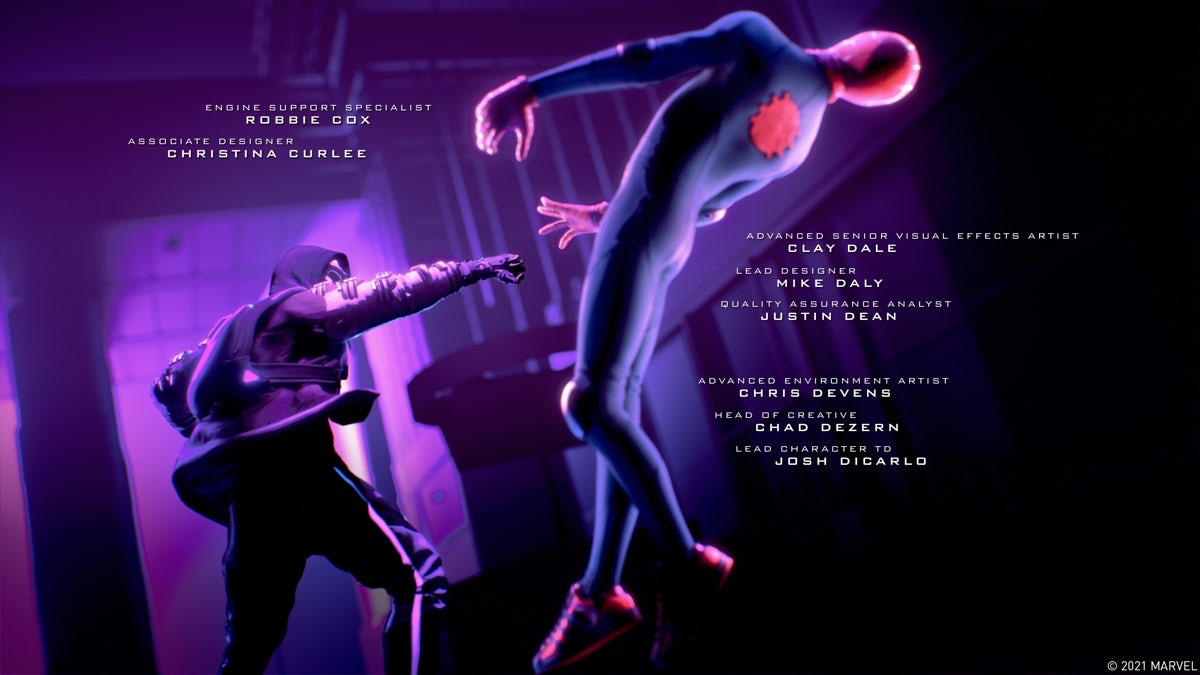 “I think game studios now are really engaging with title sequences in the same way films do,” he continues. “It’s a nice way to remind the audience, the viewer, the gamer about this story that they’ve spent many hours playing through.”