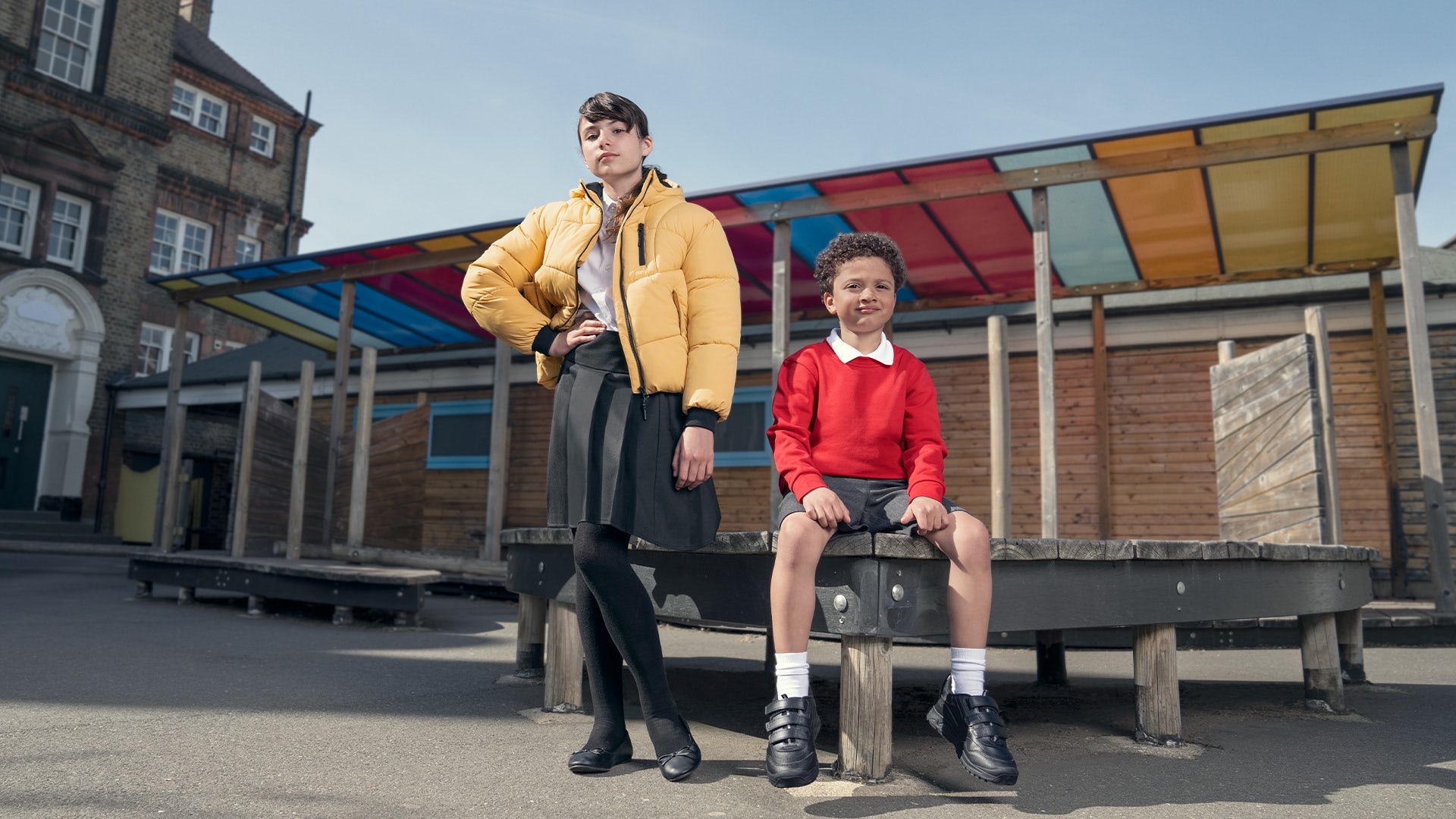 For George at Asda’s back-to-school campaign, which has also won an Honourable Mention in Commercials, the team at Impero wanted to create a music video-style ad that would speak to kids rather than parents.

The aim was to create an anthem for kids to get back to normal following the disruption caused by the Covid-19 pandemic. To help create a sense of togetherness, the team decided to use UK drill music, which usually features extended groups of performers – perfect for multiple kids in the playground showcasing their skills.

The ad opens on a young girl beginning the rap, which is then picked up by other kids who sing about their new school gear and what they plan to do that year.

The creative process started with the lyrics, which were developed in the staccato rhythms of the genre, and featured text to land George at Asda’s key messages. The young rappers then developed the words to fit their style. One of the biggest challenges was to keep the authenticity of the sound while framing it all through the kids’ world and perspective.

The team worked with producer KZ (Kwame Kwei-Armah Jr) to create the sound, but with subtle nods to the school environment. The song was picked up by BBC Radio 1 and went viral on TikTok, with over 11,000 people creating their own lip-syncing videos.