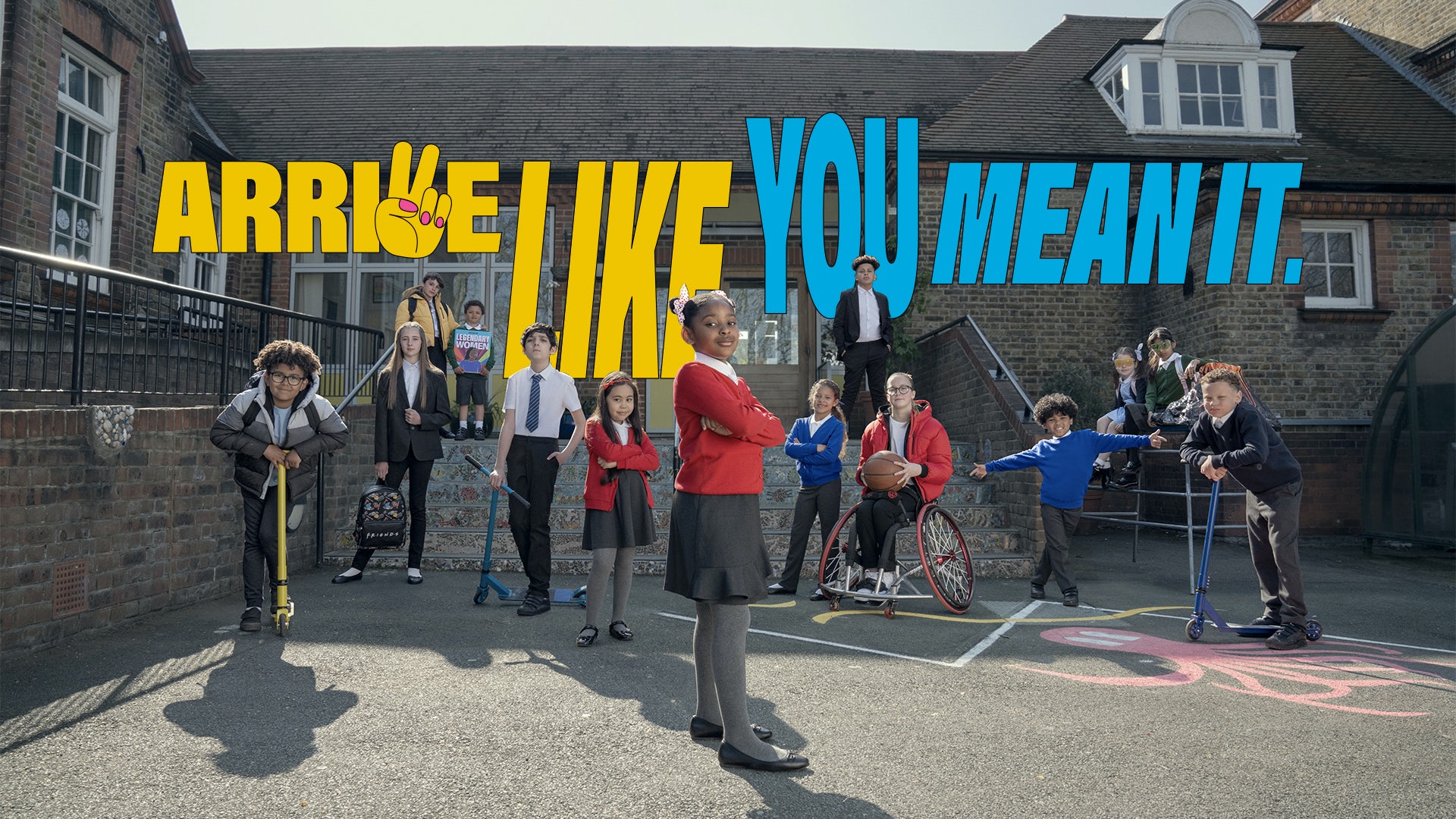 George at Asda’s back-to-school campaign arrived after 18 months of schools being disrupted in the UK, due to the Covid-19 pandemic. The intention was to strike a note of “real swagger”, with a TV commercial that felt more like a music video and, crucially, spoke to kids rather than parents.

The team decided to focus the soundtrack on UK drill music as it gave the opportunity to feature a group of performers – perfect for multiple kids in the playground showcasing their skills. The ad opens on a young girl, who begins the first bars of the rap with a confidence and energy that drives the film forward. As it continues, the spot moves through the playground, meeting other school kids who pick up the vocals, singing about the fresh new school gear they have.

This mini drill crew became the faces of the campaign across all touchpoints. The campaign was picked up by BBC Radio One and multiple meme sites. It went viral on TikTok, with over 11,000 people creating their own versions of the ad. The spot has also won an Honourable Mention in the Soundtrack to a Commercial section of the Annual.