The new campaign has been created by creative agency Atomic to promote the newly refurbished Royal Opera House, which will unveil revamped theatres and public spaces next Monday (September 24). As part of the new programme there will be a series of daytime events and new bars, cafés and restaurants, with the hope of attracting a new, wider audience to the venue.

The dramatic images produced by Giles Revell will appear on posters and in films, which will air in cinemas across the UK, online and at the Royal Opera House itself. 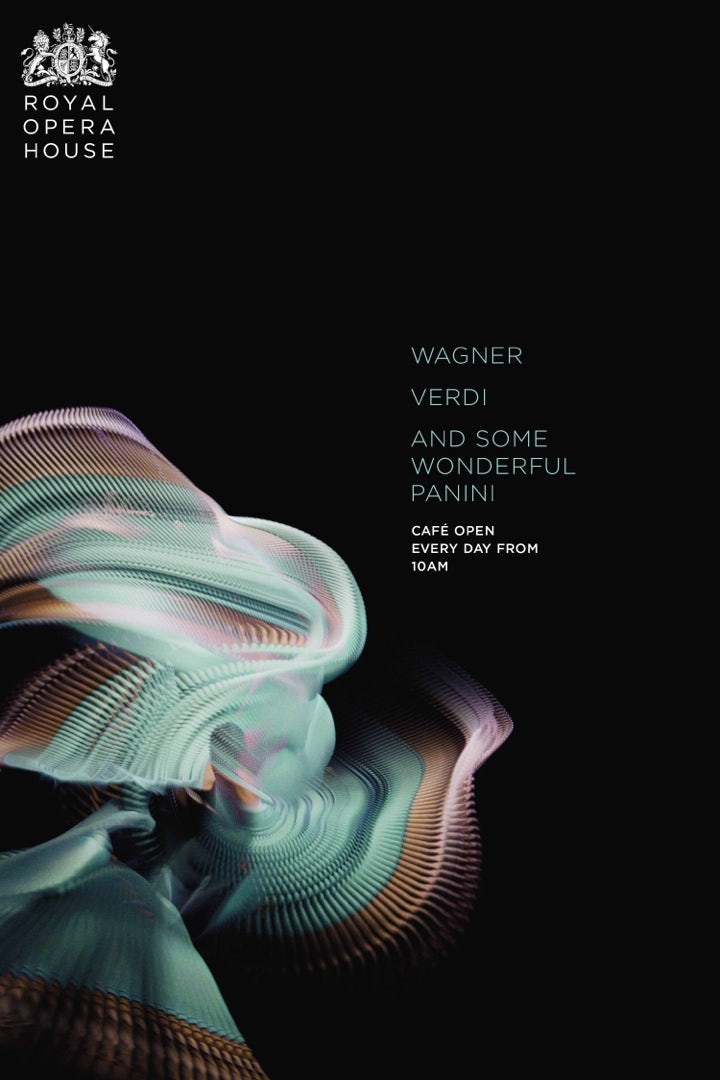 To capture the unusual shots, Revell used an innovative imaging process which draws influence from the classic stroboscopic photography pioneered by Harold Edgerton in the 1960s.

Revell’s images were created over a three-day shoot, with dancers and opera stars from the Royal Opera House required to constantly repeat choreographed moves at a meticulously measured pace, carefully adjusting their body shapes between each take.

“In this campaign, the human form is abstracted just to the point of recognition, taking the imagery away from a scientific record and into the arena of artistic interpretation,” explains Revell. 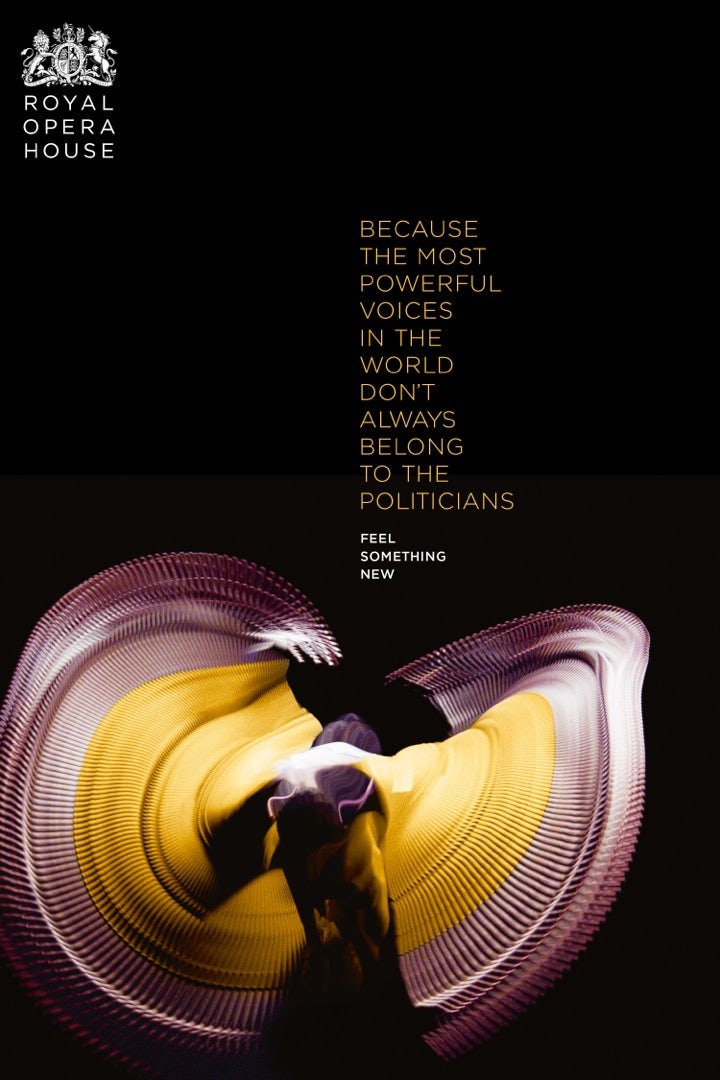 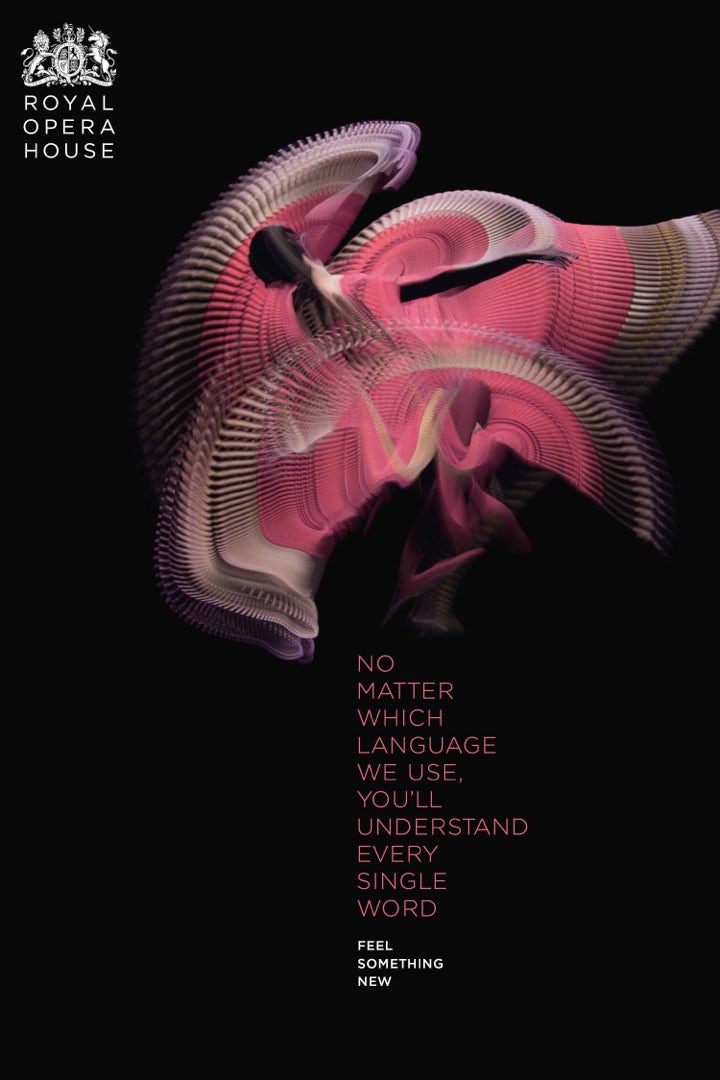 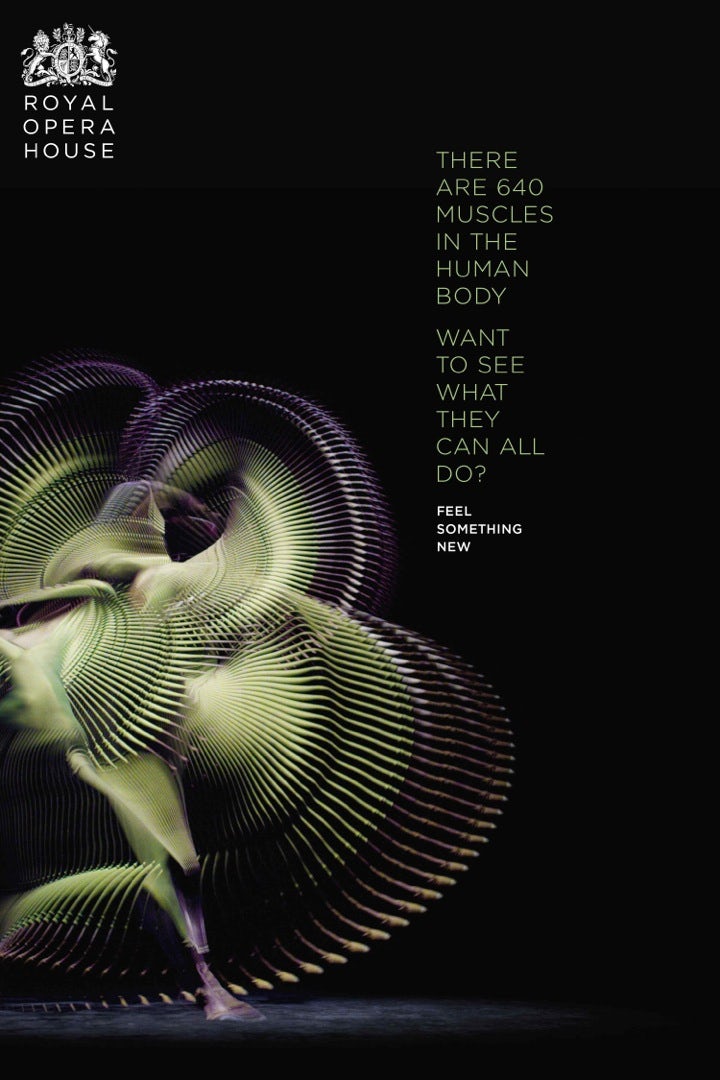