Following the Scouts’ facelift earlier this year, the UK’s official organisation for Girl Guides has unveiled new designs for its badges.

Girlguiding commissioned London-based studio Red Stone to redesign its badges and accompanying handbooks, in what is the organisation’s biggest design overhaul in its 108-year history. 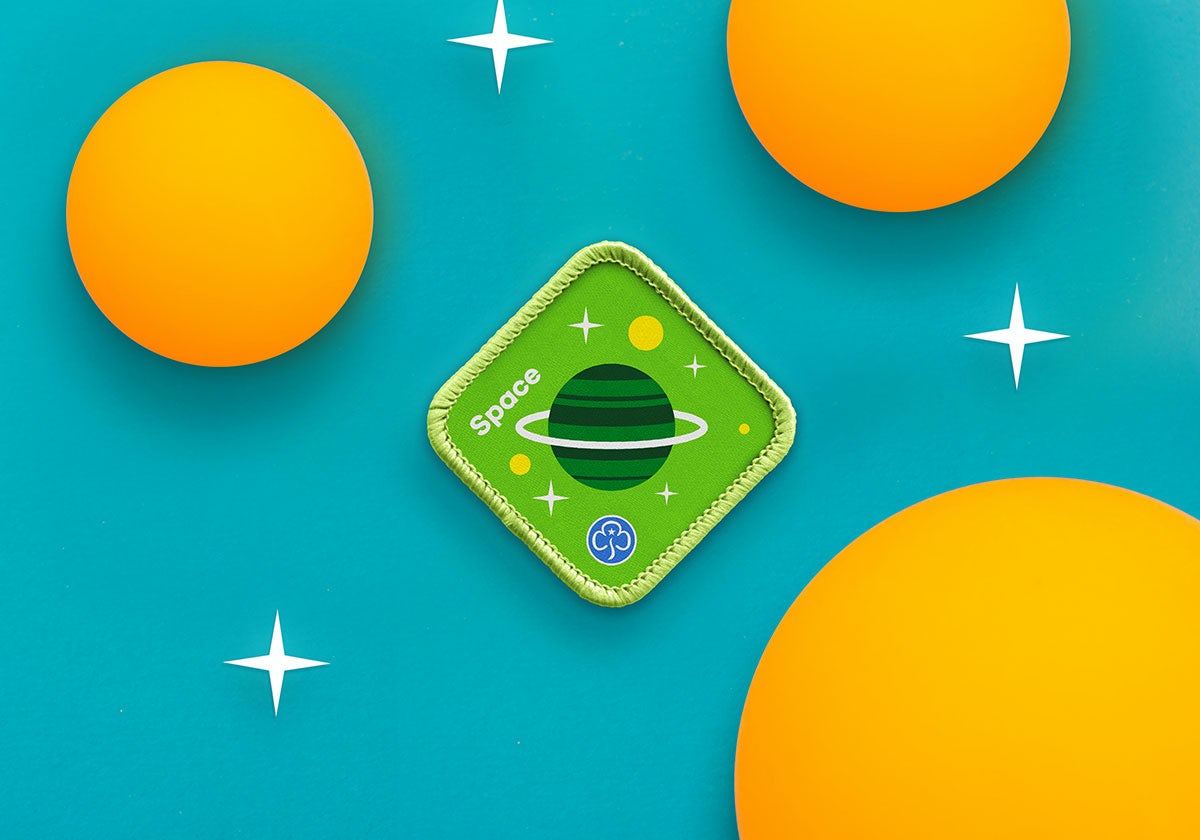 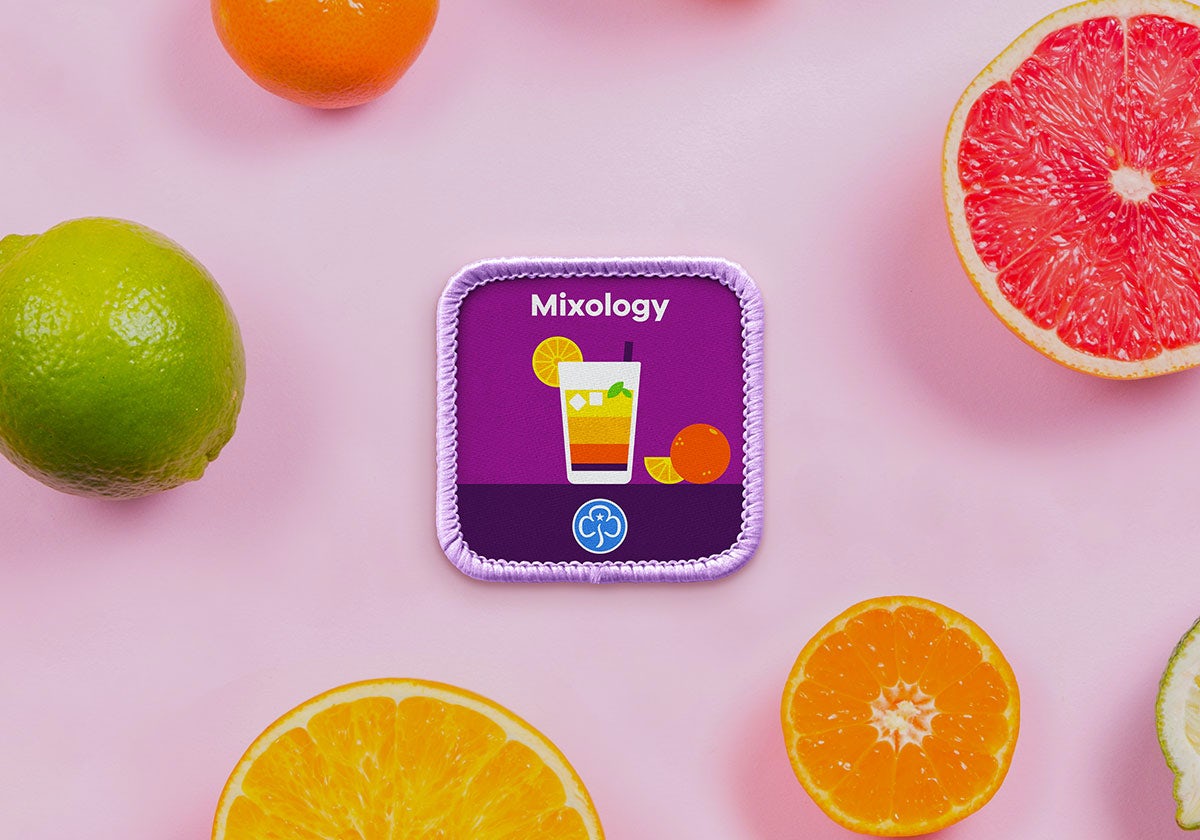 The group was founded in 1910 as The Girl Guides Association and is the UK’s largest girls-only youth organisation. Today, it has over half a million members and organises activities across four different age groups ranging from five to 18: Rainbows, Brownies, Guides and Rangers.

Girlguiding was recently awarded a £1 million grant from the Department of Digital, Culture, Media & Sport as part of the Tampon Tax Fund, which prompted an overhaul of its programme of activities. 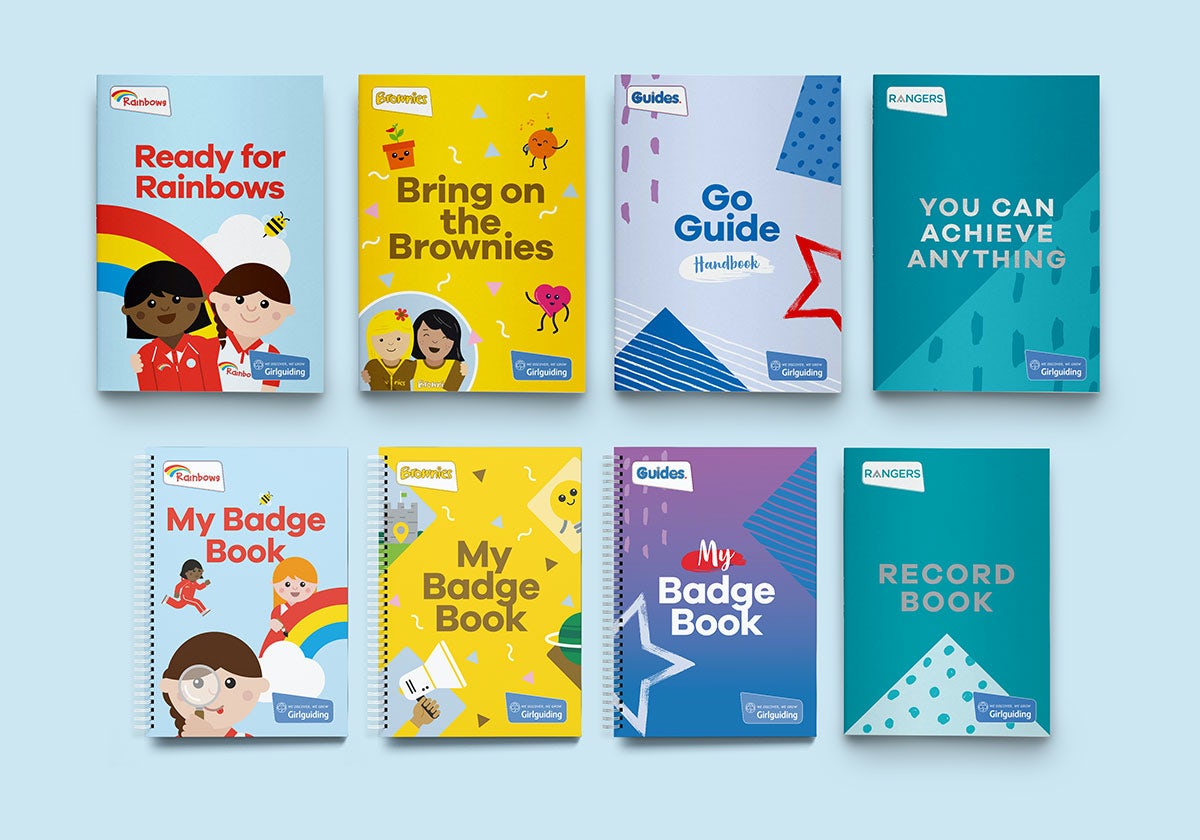 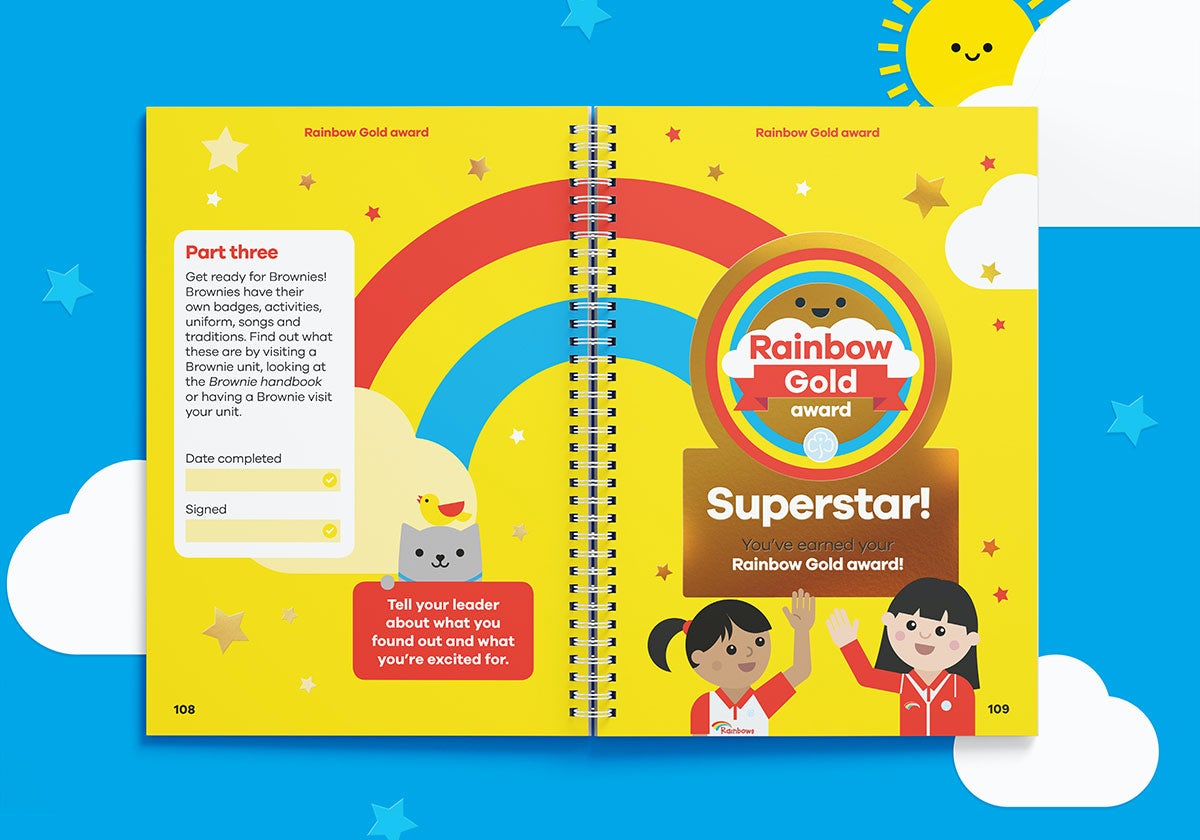 It has been based on extensive consultation period carried out by Girlguiding, which saw it speak to 50,000 girls and young women across the UK. 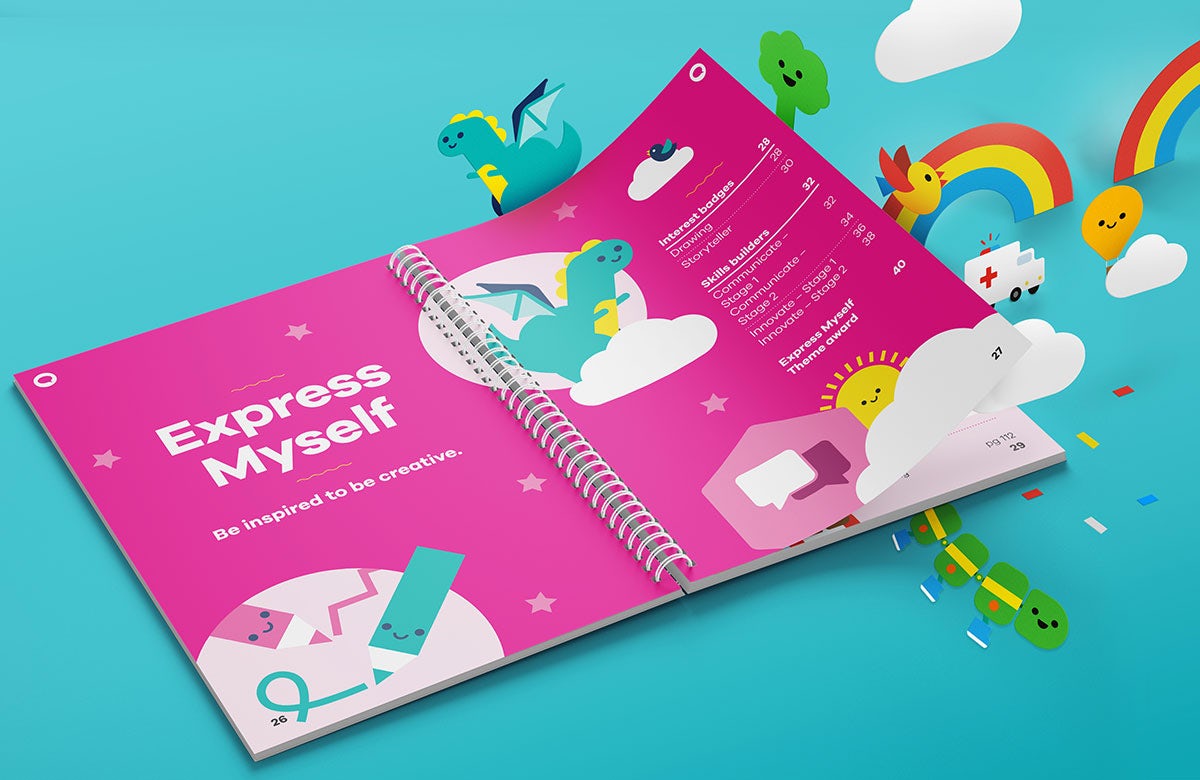 Red Stone was commissioned to bring the new programme to life by completely redesigning the organisation’s badges. “Previously, the badges had grown and been added to in a piecemeal way, gradually over time,” says Creative Director Chris Davis. “The new subjects presented the opportunity to update and redesign all 187 Girlguiding badges as a single, cohesive project.”

The colourful badges feature illustrated icons and are made out of a woven textile material. Davis hopes the new design system will help Girlguiding reflect broader changes in society as they happen. 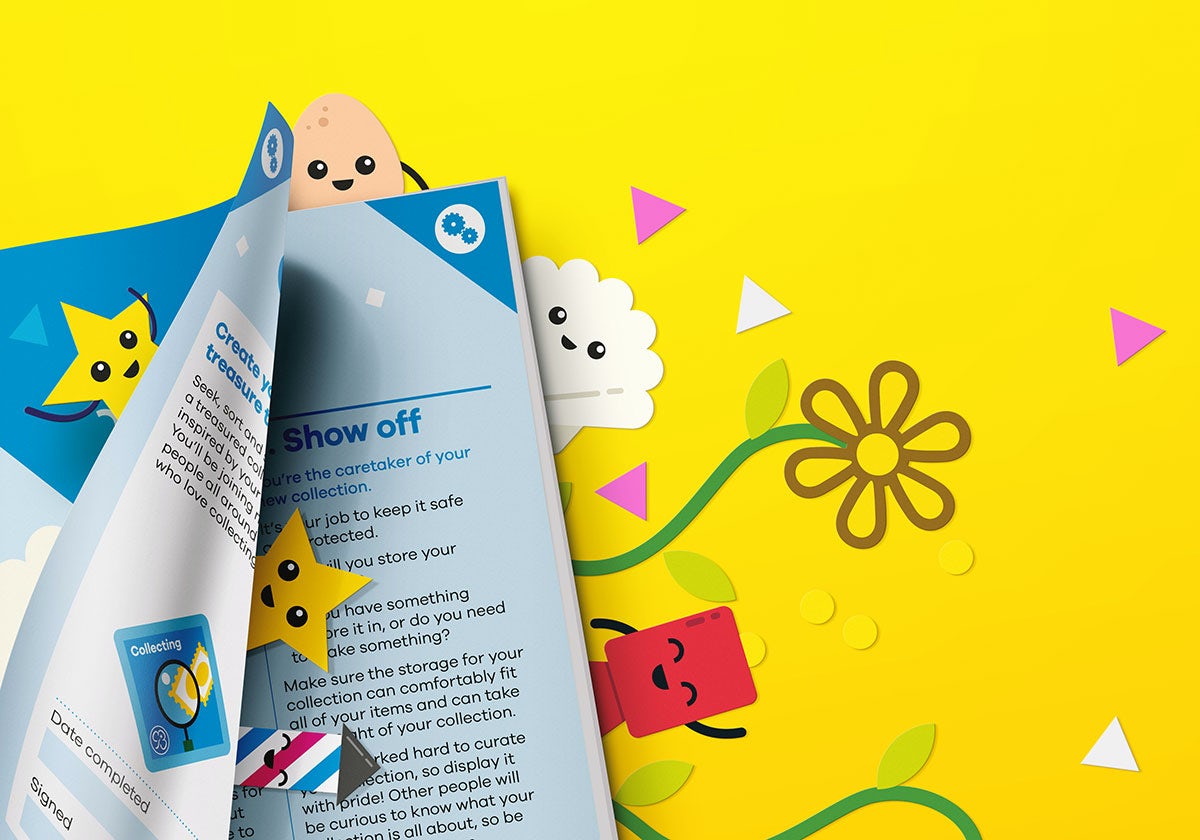 “[It has] always changed as the lives of girls have changed,” he says. “A hundred years ago, it encouraged girls to explore the world around them with their Geologist badge. 75 years ago, during the war effort, girls could earn their Electrician badge…. This is simply the next step to develop something that girls can relate to, offering skills that they can build upon and draw on throughout their time in guiding and life beyond.”