For years, ‘non-Latin type’ has referred to any and all fonts that don’t use Latin script – the writing system underpinning many European languages. It’s a hugely unhelpful categorisation that lumps a rich and diverse set of writing systems including Arabic, Chinese, Japanese, Cyrillic, Korean and Indic into one, monolithic classification.

“It encompasses a lot of different scripts which are not Latin-based, and to put them under one name discredits them in a way,” says Salomi Desai, a type designer at Universal Thirst – a foundry specialising in both Indic and Latin typefaces. “They all have very different characteristics and different histories, so if you bunch them together, it doesn’t truly represent where they come from.”

Nadine Chahine, type designer and founder of the ArabicType foundry, agrees that the terminology is problematic. “I think the people who write the books and come up with the terminology are situated in a certain geography and time, and they sometimes cannot escape that boundary,” she tells CR. “But we do not live in those times anymore, which is why we need to challenge ourselves.” 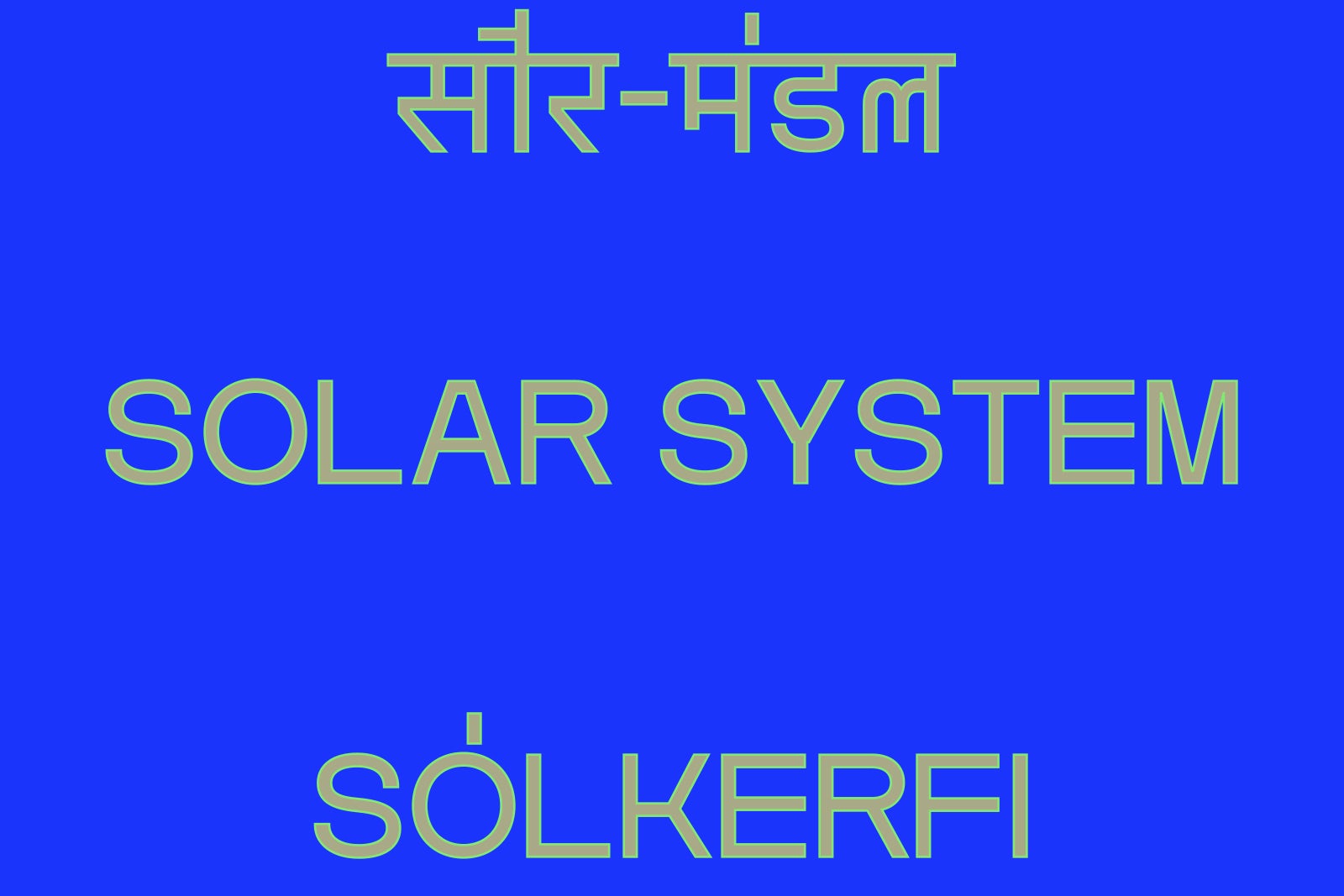 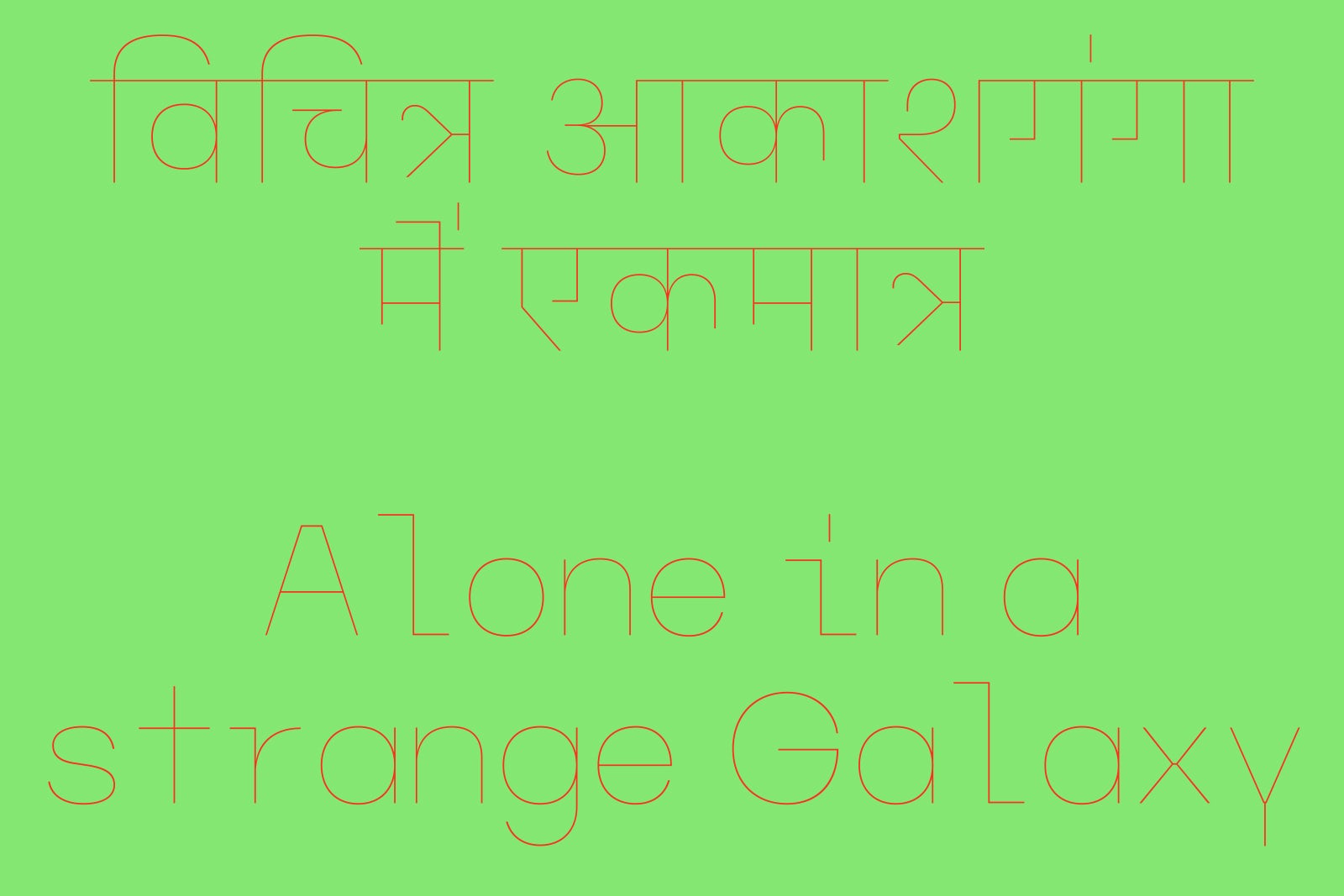