“We got a bit carried away I think,” says Glue Society co-founder Jonathan Kneebone, of the Sydney-based art collective’s first magazine – a chunky 264-page edition that aims to function as art, rather than talk about it. Features include Life Writing – a series of pieces describing life models, rather than drawing them – new work by dead artists, which has ostensibly been created via a psychic medium, and a photo series taken from outside and inside the body.

Installation-esque artworks come in the form of The Time of Our Lives – a crashed car restored to ‘showroom condition’ – and What Were We Thinking – a forklift defeated by an extra-heavy crate (a response to Brexit).

According to Kneebone, in the wake of Covid the collective realised it was going to be challenging to create installations or exhibitions of the kind it usually does. Previous projects have included GAYTMs to celebrate LGBTQI culture and a pop-up graveyard in honour of lost characters from Game of Thrones. Instead of these more experiential projects, the team started thinking about ways of giving people an experience of art, without requiring them to assemble in one place. Kneebone says a print publication felt like the most personal way to do so.

“We said wouldn’t it be good if it felt like an exhibition, but wasn’t in a gallery,” the co-founder told CR. “And suddenly it all started to fall into place – a mag that featured artwork projects that were better enjoyed through the mechanism or the medium of a magazine.” 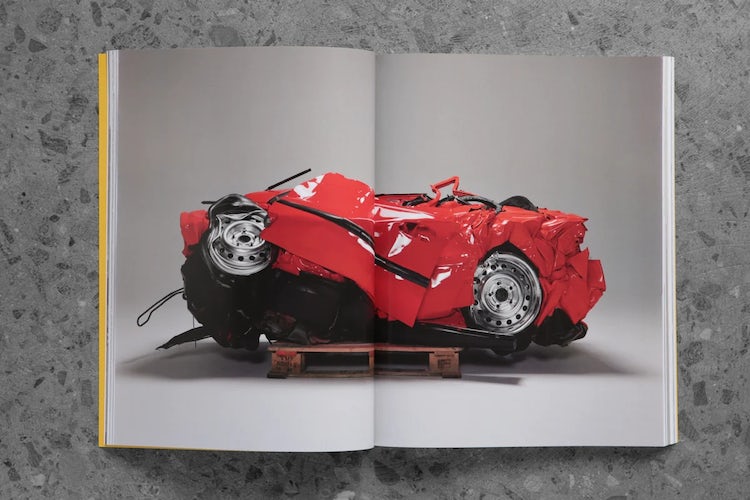 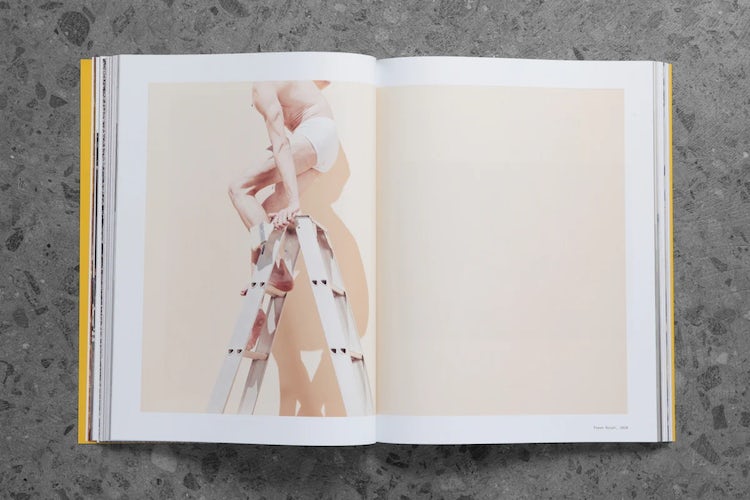 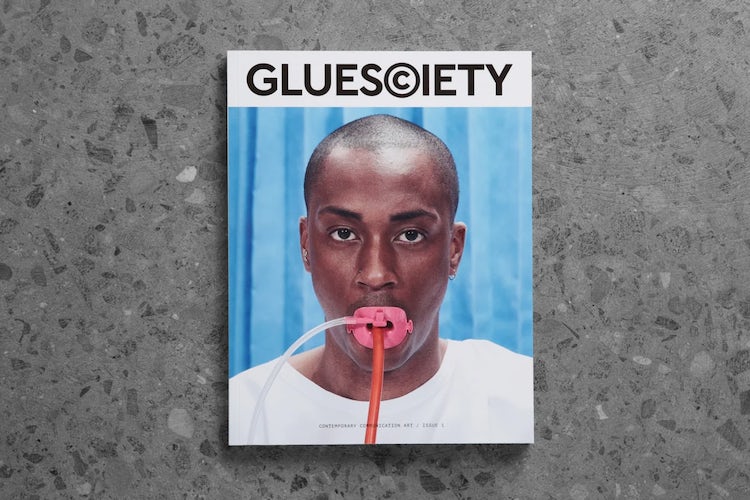 Once the Glue Society team was allowed back in the office, Kneebone says they started putting together a melting pot of ideas – many of which somehow captured feelings about “this time, this moment, and what Covid has been like for everybody”.

“It’s some of the lessons, thoughts or feelings that we had,” adds Kneebone. “Some of it’s a bit more flippant than others, and some of it’s probably more twisted … we like to disorientate people a bit. There’s some work in there that’s more based on the sense of feeling a bit isolated, or remote – and the feelings of what was going on in the rest of the world from our little corner of it.”

Each piece in the magazine is numbered – to emphasise that they are all individual artworks – and also available to buy from The Glue Society (one way of getting around including advertising in the mag). And if the price tags for the larger pieces are too much, there are also prints on offer. 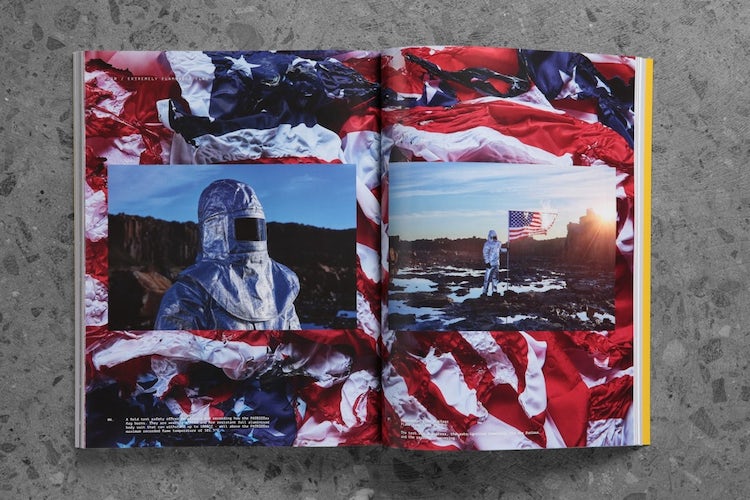 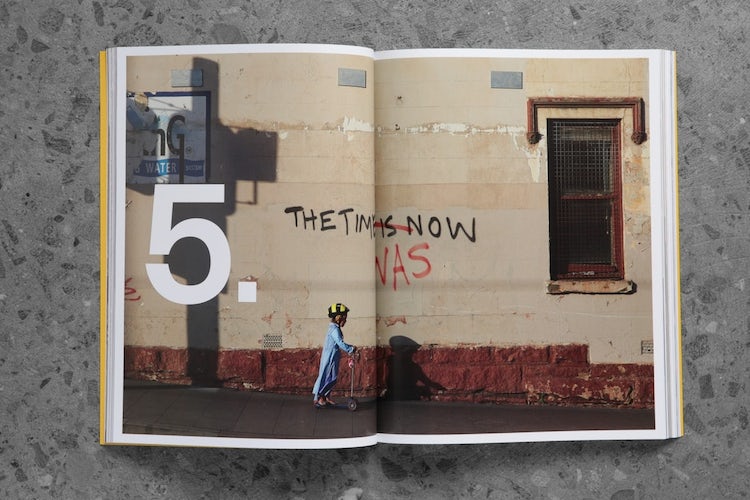 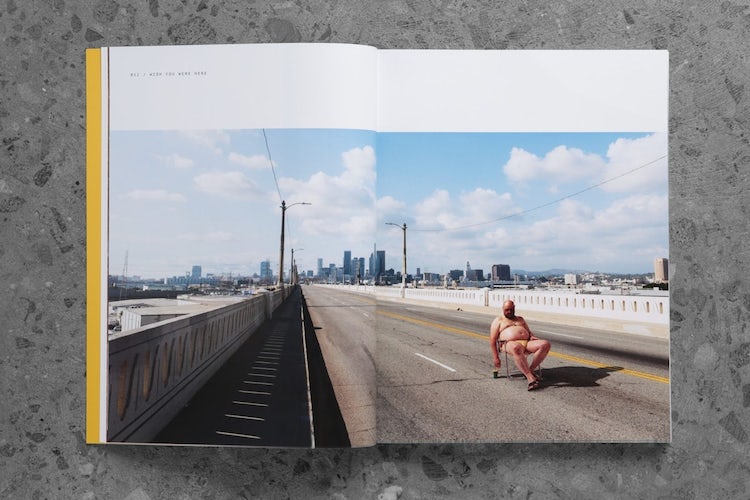 Kneebone says the collective is already considering its follow-up issue, which he says is going to be dedicated to one person, who will be artwork number 19. “In a sense it’s a little bit of a comment on how much of people’s lives are public now,” he explains. “How much is performance, how much is real, and where’s the real person in all of this?”