Many people have reconnected with their local areas during the pandemic, however as the nation reopens, M&C Saatchi has unveiled a new brand campaign aiming to draw visitors back into the centre of London.

Over 20 Soho businesses have been brought together under the GoGoSoho brand campaign, ranging from shops to restaurants to entertainment venues. Among them are iconic jazz club Ronnie Scott’s, record store Sister Ray, and part book shop, part sex shop Soho’s Original Adult Store. The campaign is supported by the Mayor of London’s office, Westminster Council and the Soho Society.

The diverse set of businesses are unified under a visual identity comprising a high contrast palette of red and yellow, which allows the bold illustration style to shine through. Double meanings are woven into many of the visuals, from the boxing gloves hanging from a rooster’s chin in the poster for the restaurant Coqfighter to the Rorschach style illustration for cocktail bar Cahoots.

The GoGoSoho wordmark also appears across the campaign, featuring a new font, FS Marlborough, specially created in a collaboration between Fontsmith and M&C Saatchi and based on an original street sign in Great Marlborough Street.

The campaign will be rolled out across flyposters, signage, social media and a microsite hosting film content. “We’re passionate about getting Londoners back to support the businesses we’d hate to lose,” said M&C Saatchi joint head of design Andy Harris, who created the illustrations. “Every illustration is as unique as the shops we’re showcasing – the campaign style is as bold and quirky as the people and places we love.” 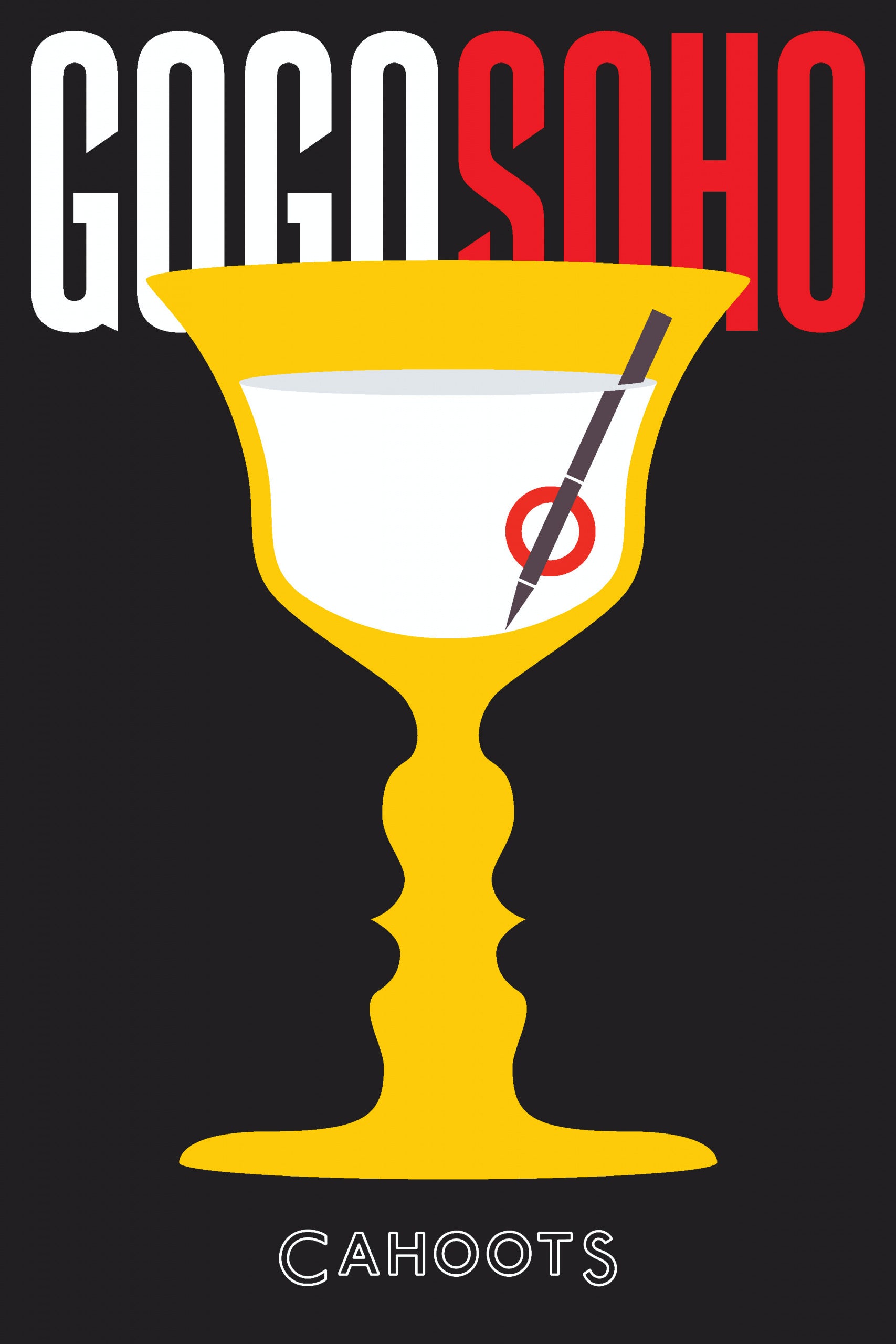 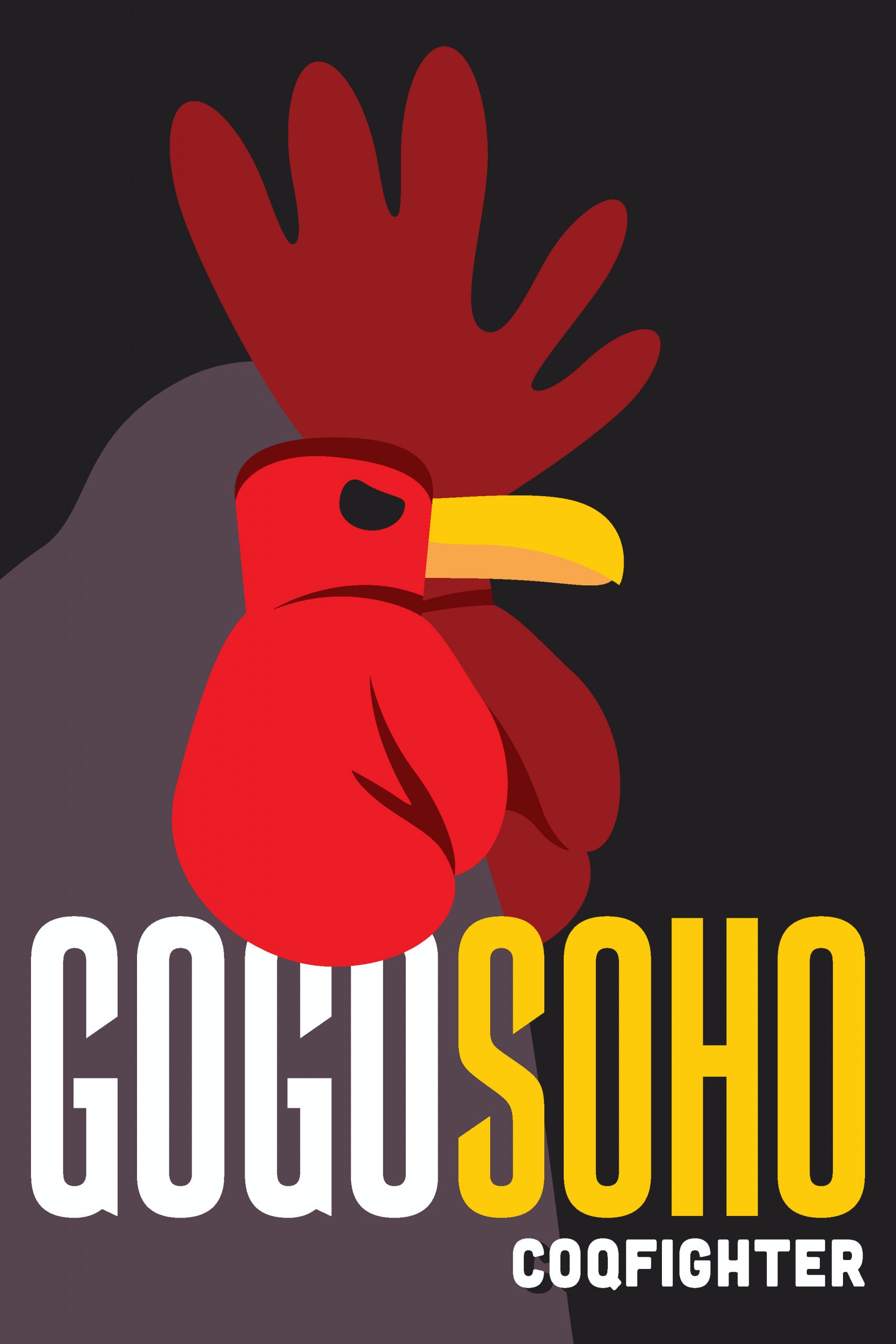 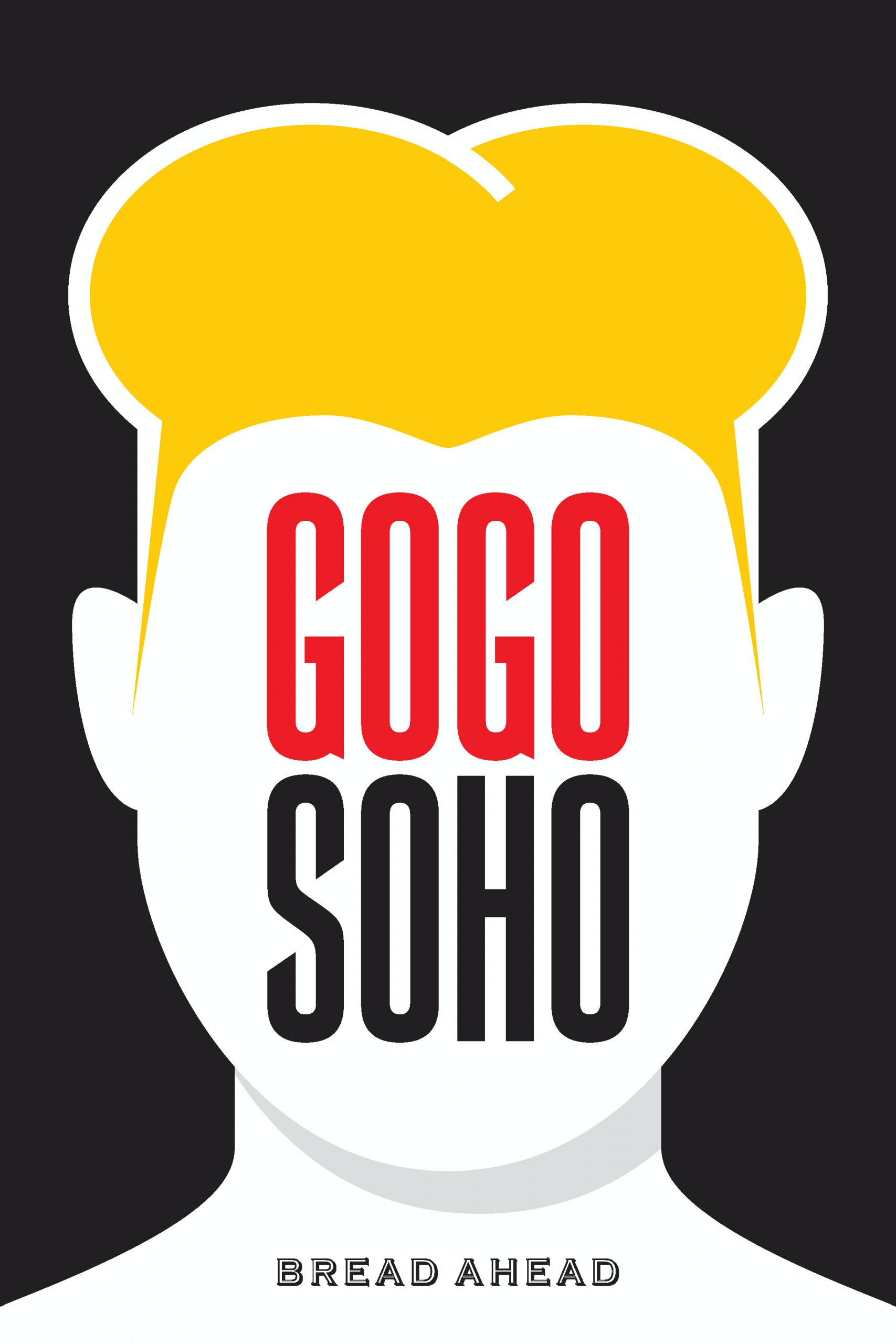 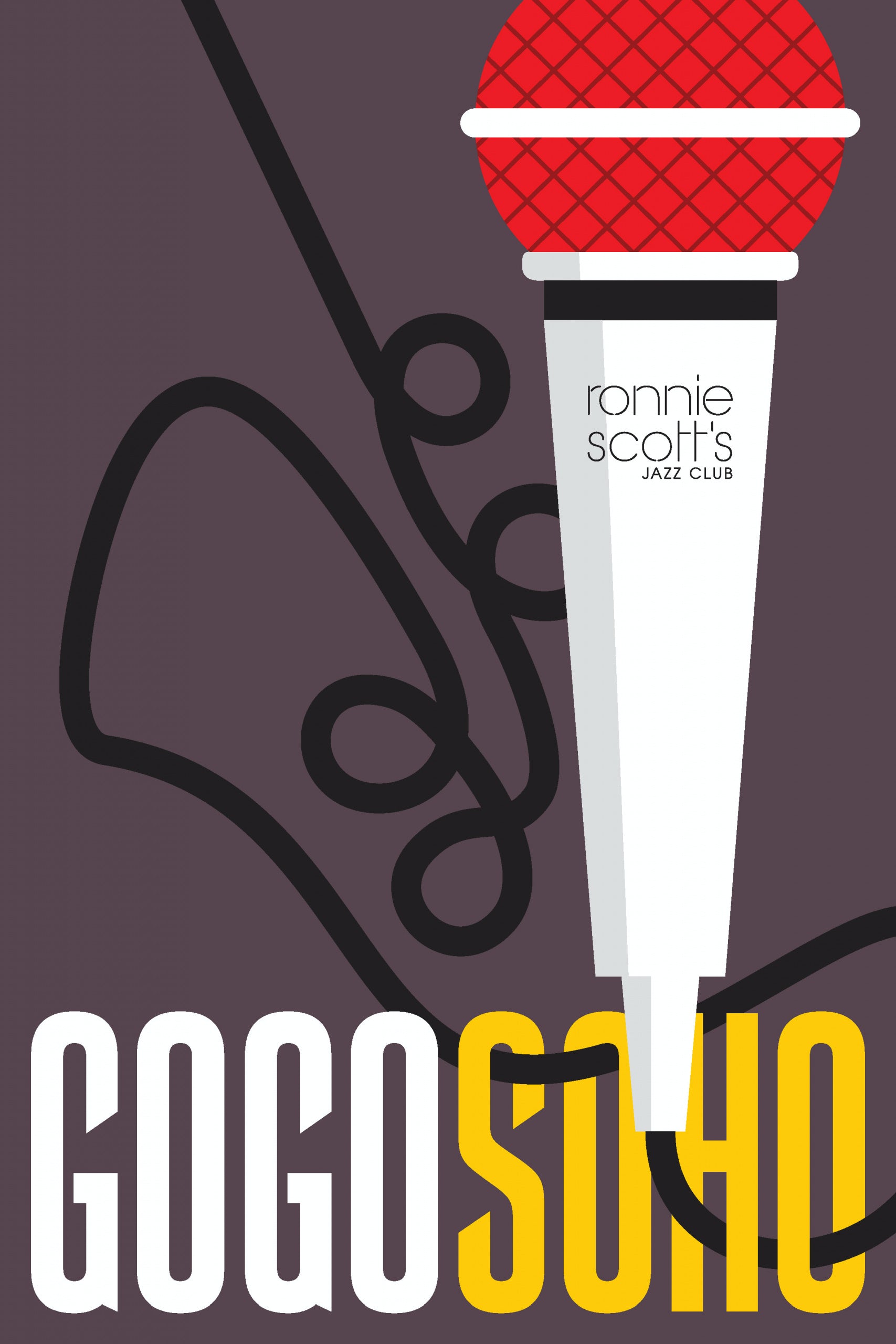 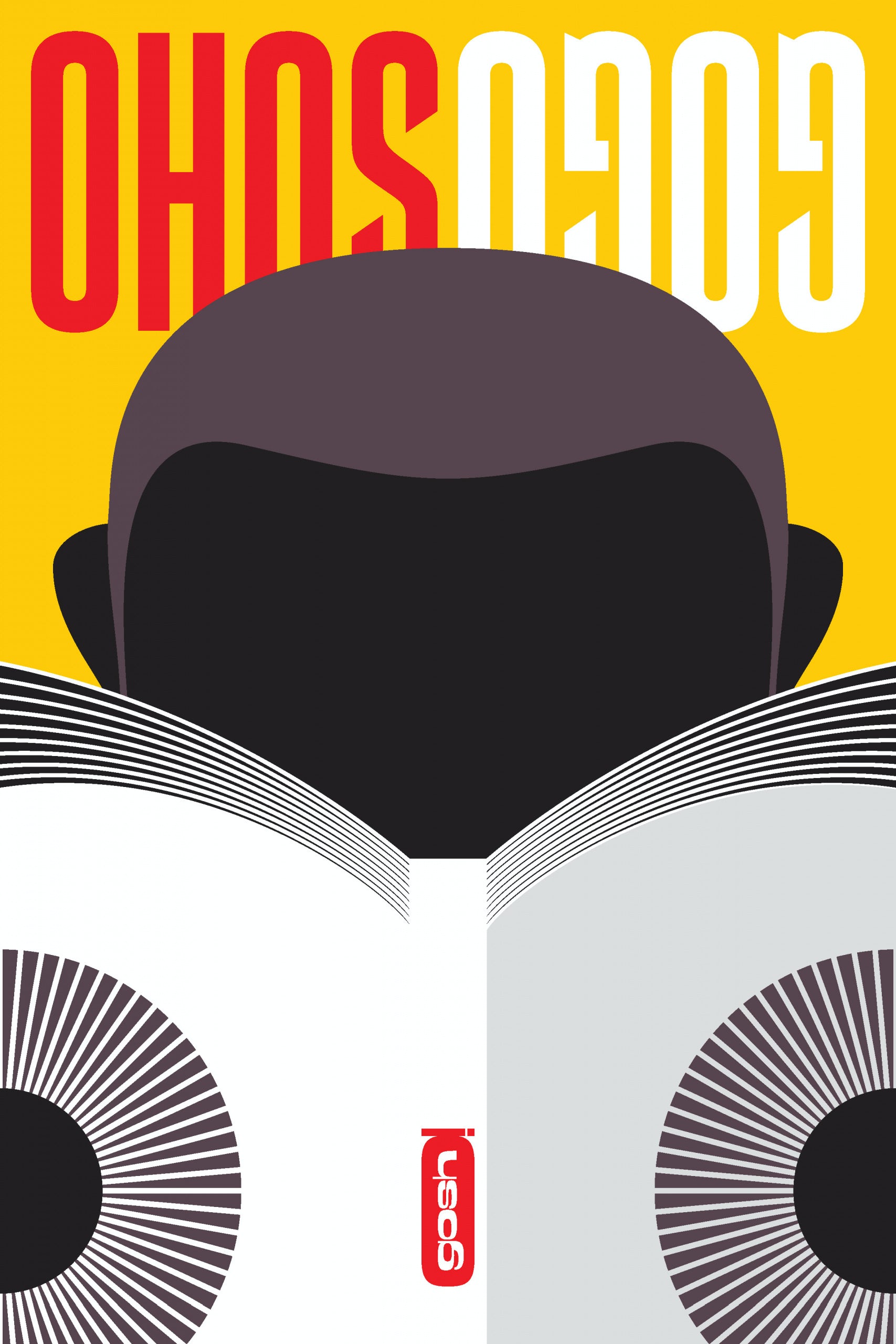