The app, which launched in September this year, is made by the OK Company – which was set up by a team of creatives, scientists and entrepreneurs, including execs from TikTok, Headspace and Snap. It’s designed to be a shared experience between children and parents, offering up a series of activities to support children’s creative and emotional development, as well as teach them how to make stories, snap pictures and take films. The OK Company describes its mission as nudging culture in “a kinder, more accepting direction”.

The idea for OK Play came after Chris Ovitz, one of the founders, watched a documentary about Mr Rogers, the host of US kids TV programme Mister Rogers’ Neighborhood. He was inspired by the way Rogers had used the TV screen to “reach millions of families and talk to them about emotions, especially the tough ones”, as he told Business Insider, and spied an opportunity to do something similar for the smartphone and tablet screen – which is becoming an increasingly contentious environment for many parents. 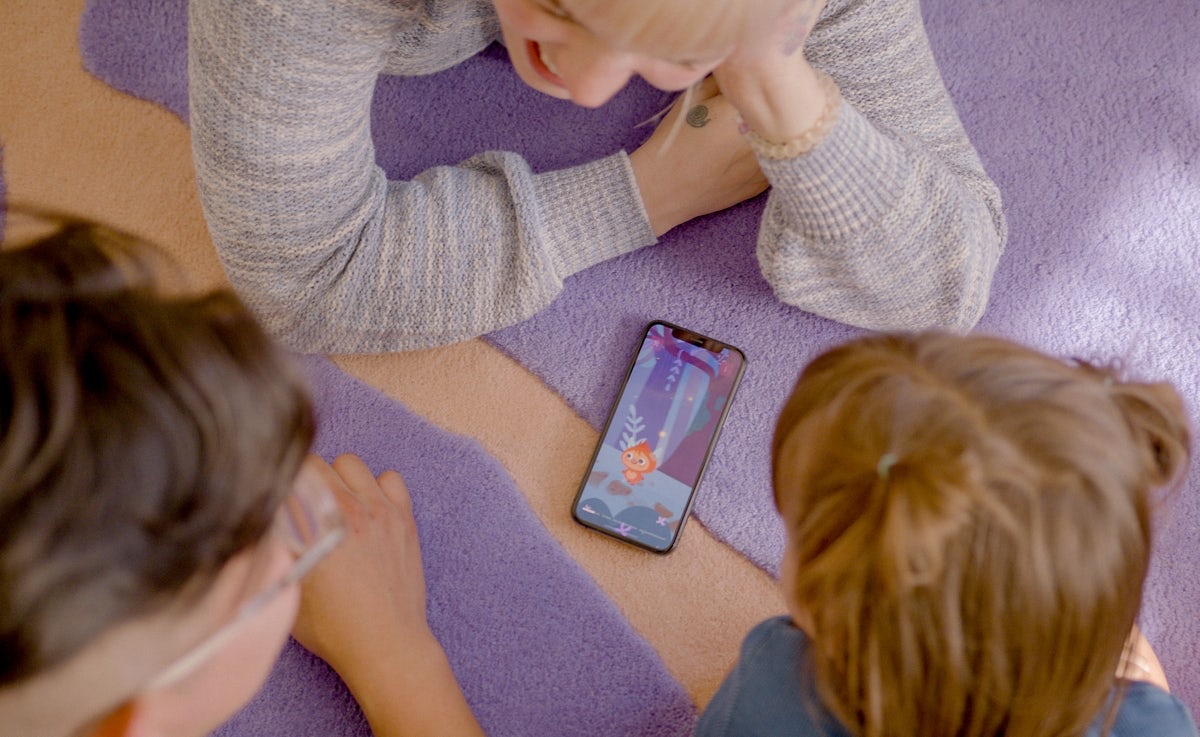