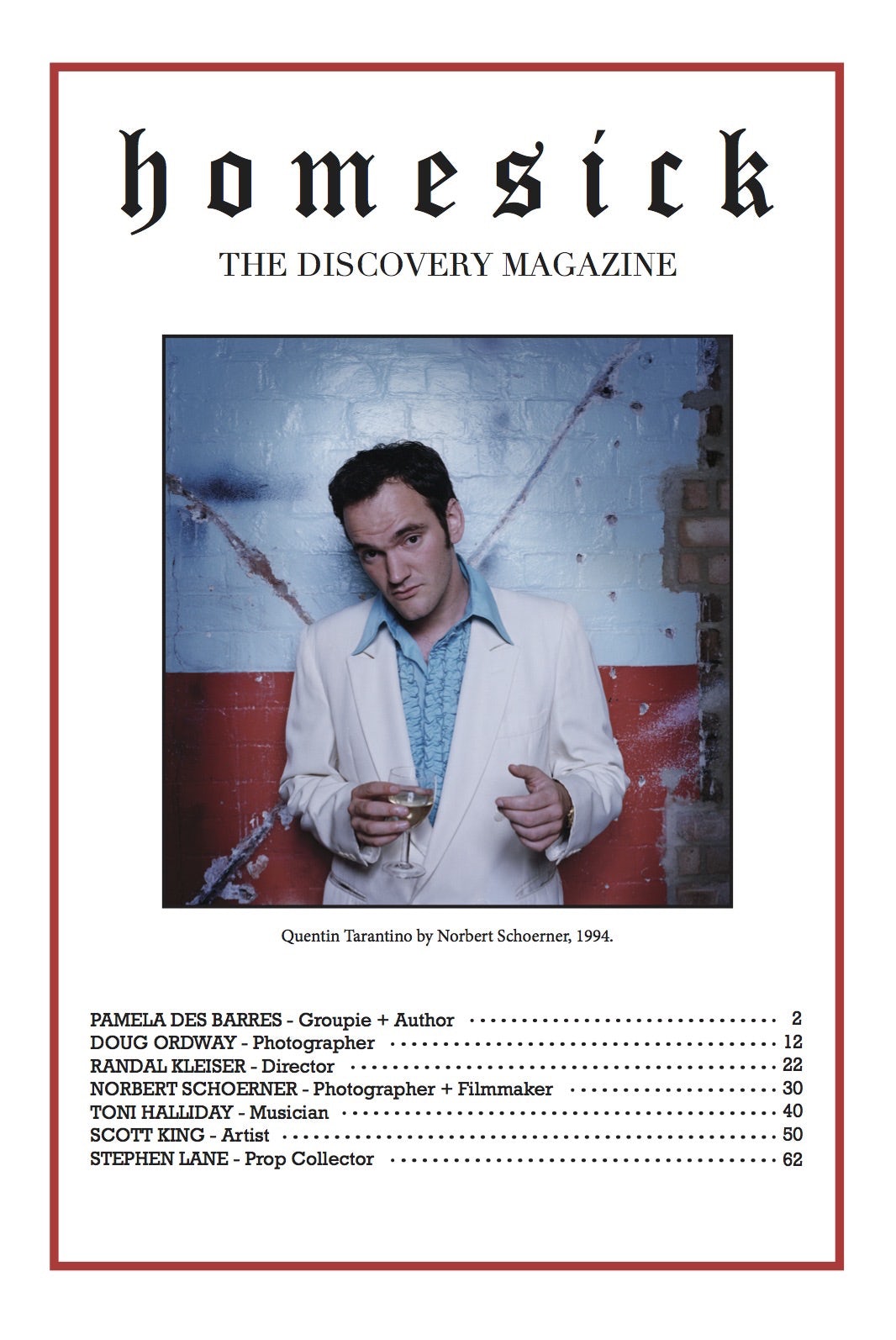 Inspired by the pop culture magazines of the 70s and 80s like Interview, Ritz and Façade, Homesick is a quirky little creation from image researcher Reagan Clare. The aim is to celebrate lesser known artists and imagery. “There is no framework as such for the content other than it’s got to feel a bit undiscovered or behind-the-scenes,” says Clare.

The magazine has a scrapbook-esque feel and the care for imagery is apparent. It’s more than a collection of images though, Homesick has some fun interviews which contextualise the photographs. In Issue 2 for example, you meet Pamela Des Barres, a famous groupie from the 60s and 70s who went on to write books about her encounters with the likes of Mick Jagger, Led Zeppelin, Jimi Hendrix and others.

“I decided to do Homesick for free because I just wanted to get it out there,” explains Clare. “I was, and still am, a bit naive to how you get funding for magazines. So [distributing it for free] was a bit of impatience… but also to make it readily available to students and my favourite stockists.” 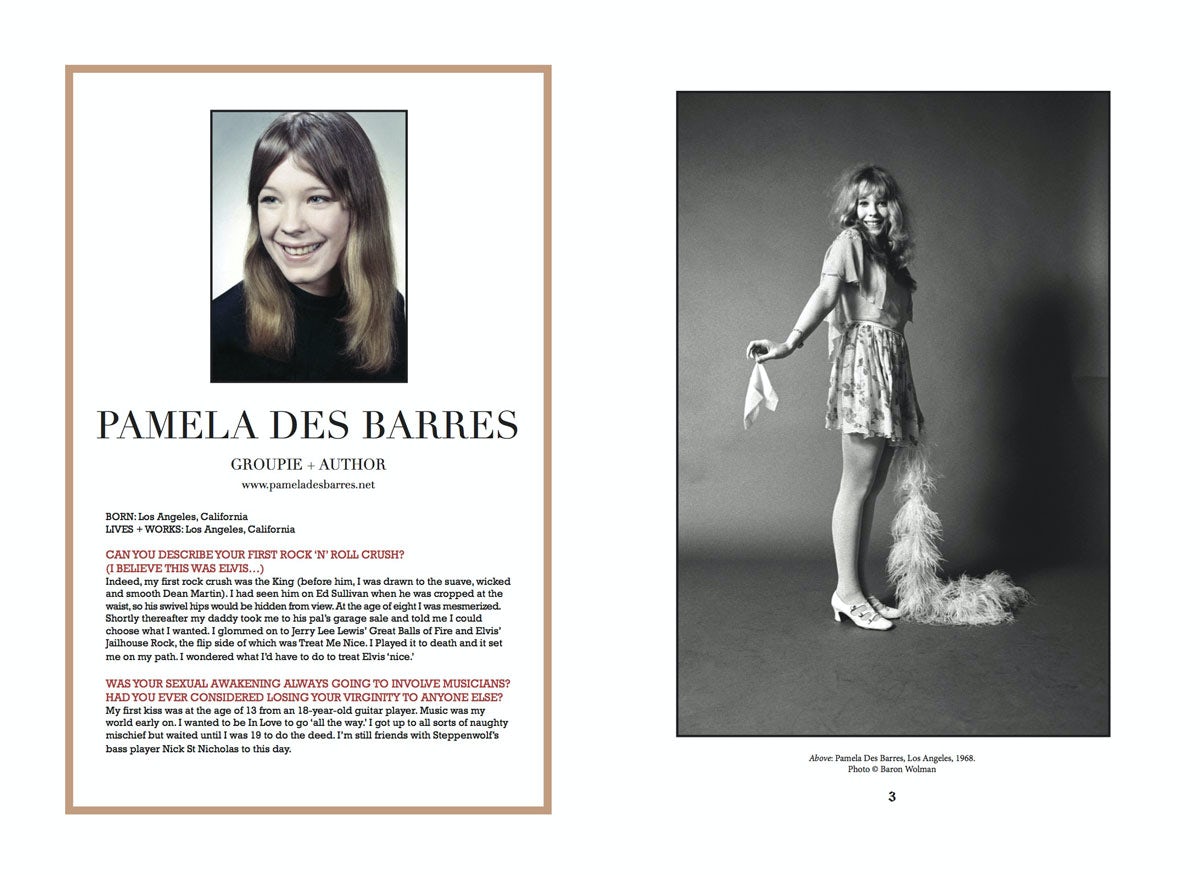 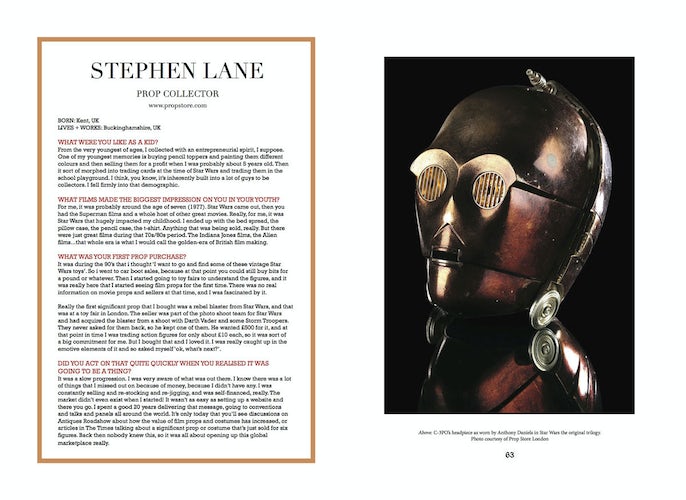 Pit is a food magazine but focuses specifically on open fire cooking, a niche that wasn’t being served by any other printed magazine out there according to one of the founders, Holly Catford. The magazine is the brainchild of art director Catford, managing editor Doug Cowan and recipe developer Helen Graves.

Pit is aimed at food industry professionals. “It was really important to us that our magazine was read by the industry and people who were interested in food and restaurants, not just designers who like magazines,” explains Catford.

The design of the mag has a Guardian/Observer feel though the imagery is refreshing; gritty, messy and real, a nice step away from the meticulously styled, posed food we’re used to seeing in food magazines. 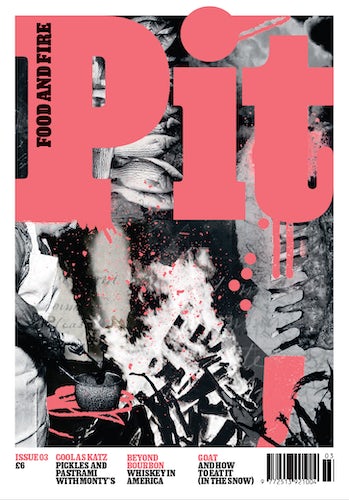 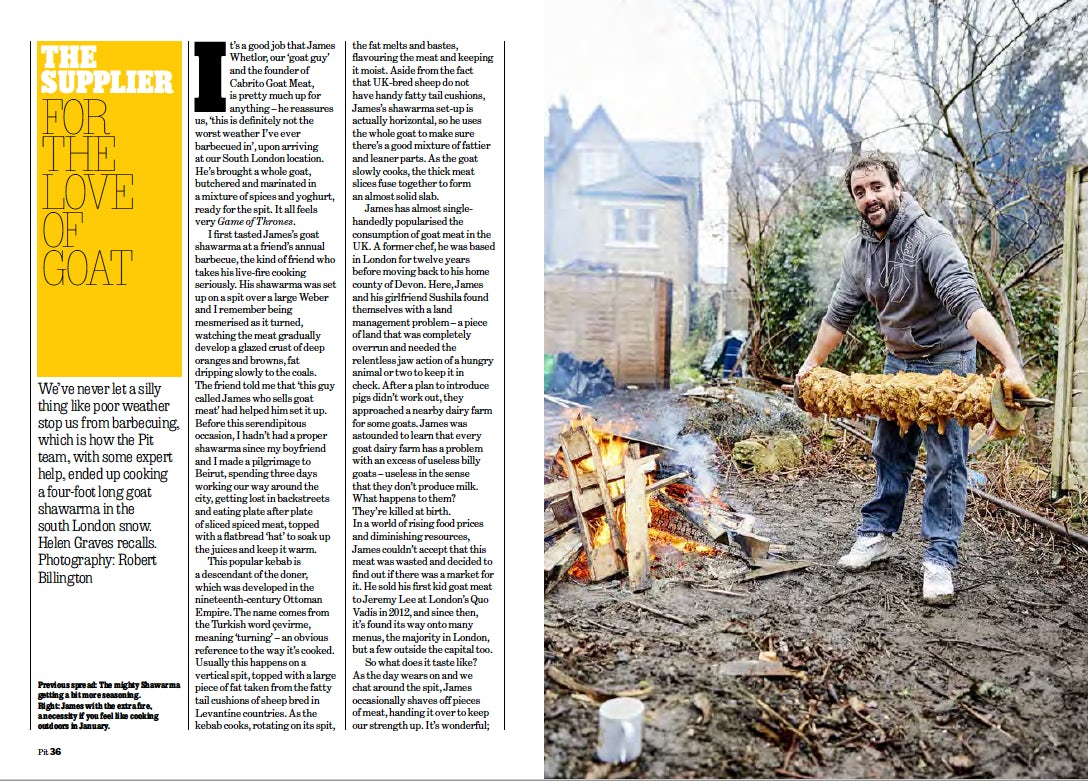 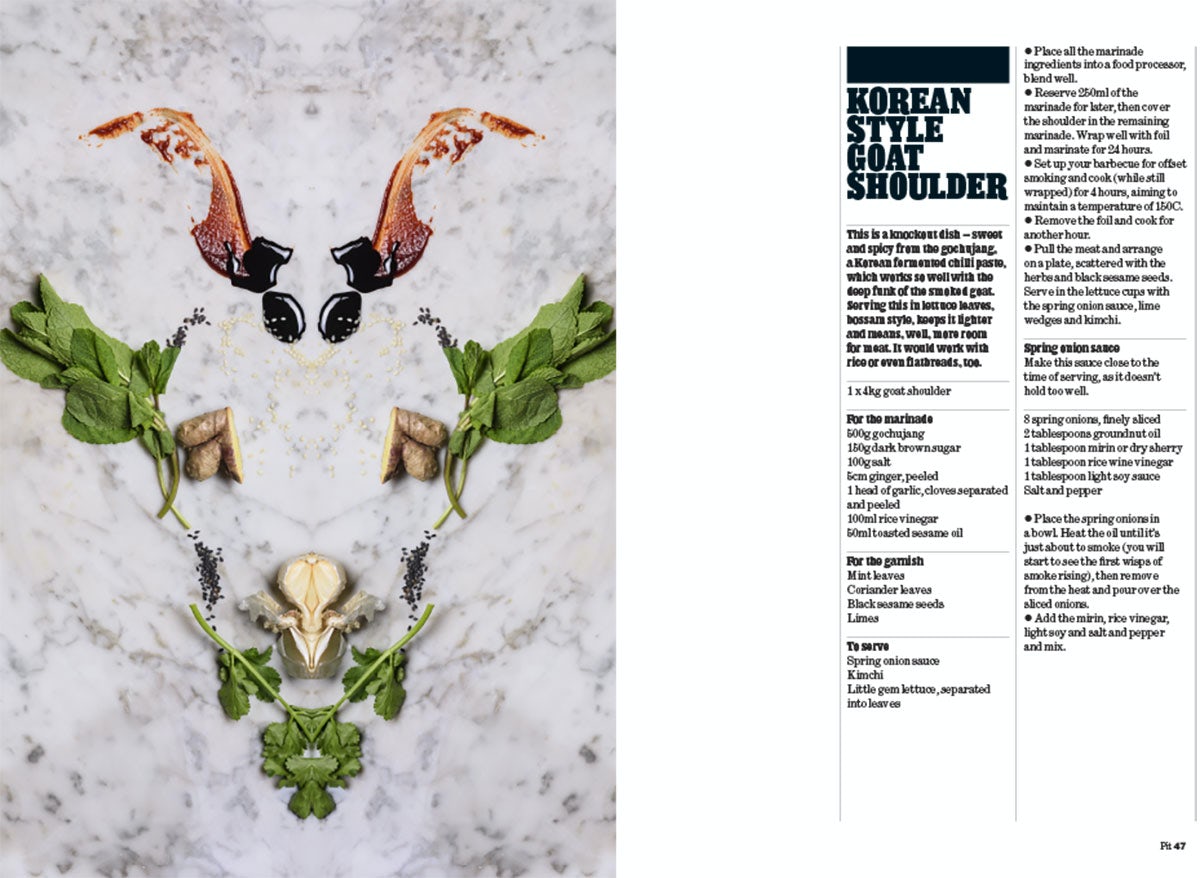 Biannual magazine Dog makes me question whether our obsession with pooches has gone too far. But can you really resist the adorable face of Bella (Sharon Osborne’s privileged Pom) featured on the cover of Issue 4?

Dog magazine isn’t all about squeal-inducing photographs though, there’s Instagram for that. It investigates our complex relationship with dogs. It’s more a lifestyle magazine than a magazine about dogs per se, featuring interviews with dog owners, the nuances of breeding, playful illustrations, beautiful photo features and much more. Issue 4, for example, has a very interesting feature about a history of dogs in the White House. Trump, it turns out, is the first president in almost 70 years to not have a pet pooch. 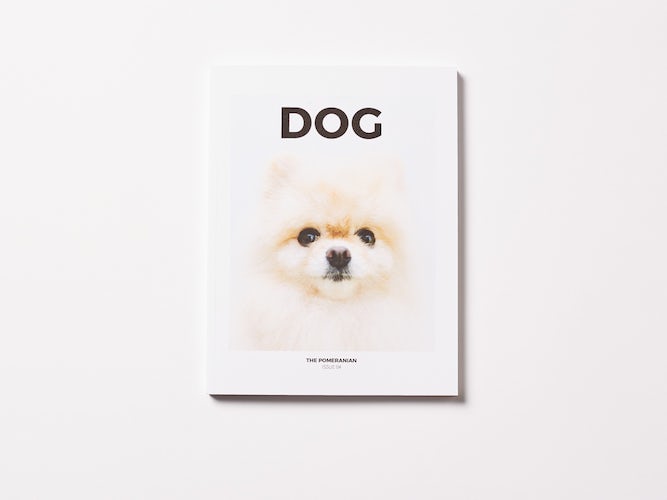 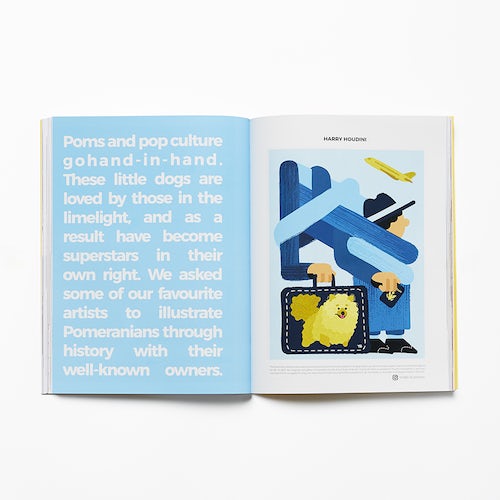 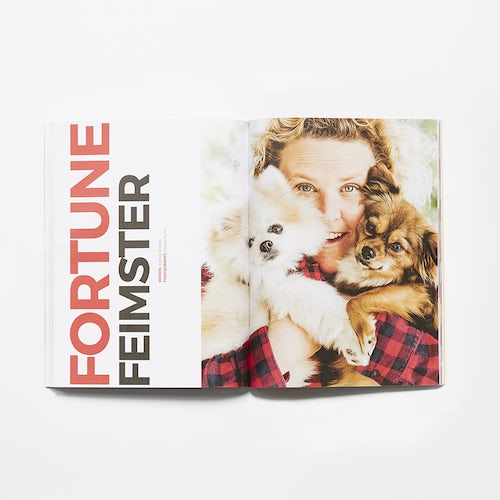