At first glance, Hot Potato may look like your average daily newspaper, but delve inside its printed pages and you’ll find an array of striking photography, high fashion features and even satirical ad campaigns to pique your interest.

The biannual(ish) publication’s founder and editor-in-chief, Naoise O’Keeffe, originally studied menswear design at Dublin’s National College of Art and Design and has been working in fashion houses across Europe ever since. She is currently studying at UWE in Bristol and teaching part-time in fashion and photography.

Having been immersed in the fashion world for almost a decade now, O’Keeffe explains that she was enthralled by the industry from the very beginning but – crucially – was never brainwashed by it (“having an Irish mother keeps you grounded”).

“I met so many incredibly intelligent people [working in fashion], however, this collective brain power went to waste a lot of the time. Discussions with peers rarely touched on serious global affairs…. There was very little emotional energy or time to think outside the reality of low pay, long hours and little gratitude,” she adds. 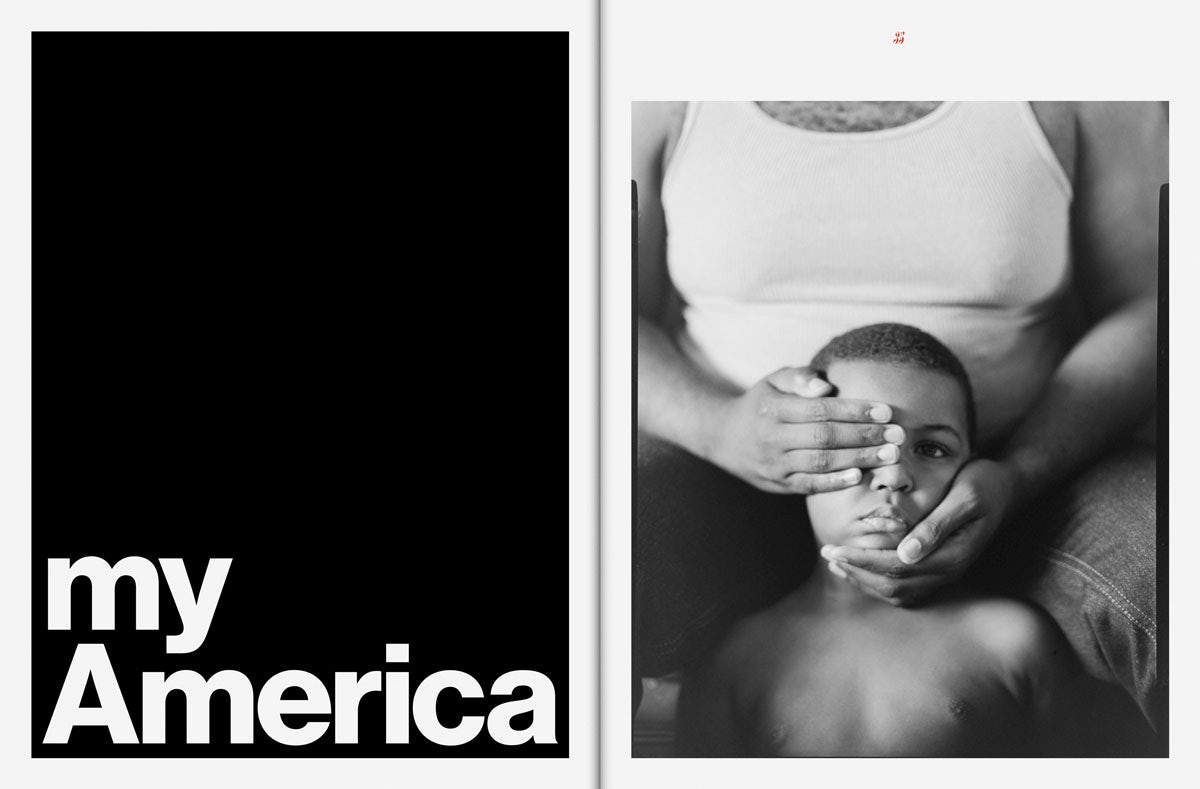 O’Keeffe founded Hot Potato in 2019, envisioning it as ‘a new newspaper’ and using the familiar tools of fashion and photography in order to hook people’s attention. “I began by asking creatives inside the fashion industry to make imagery in response to certain political topics you might find in a newspaper. For instance: How can we make a creative interpretation of the business and finance section to make it more accessible,” she explains.

“This way, the creatives are broadening their influences, and instead of selling products they are using their talent and skills to ‘sell’ important conversations. I asked writers to respond to the same topic, giving them only a rough word count to go by. The creative and the writer work independently and meet for the first time in print.”

With no previous experience in publishing, O’Keeffe hasn’t felt beholden to any rules and norms while making Hot Potato. Each issue includes 12 features related to current affairs; a weekend supplement; an experimental project which takes the form of a small poster book; and even its own advertising campaign, which is dotted throughout the main body of the mag in place of regular advertising.

Hot Potato’s designer Shauna Buckley also reimagines each issue entirely, including the logo, fonts, colour story and layout, which allows the rest of the team, including O’Keeffe and photo editor Sophie Gladstone, to feel like they are starting afresh each time.

Work on the latest issue began with its advertising campaign over a year ago. “We printed newspaper pages with only the Hot Potato masthead and worked with Elise Madoe and Nadia Doherty on creating the slogan ‘and we give thee knowledge’. We sent a package out to photographers all over the world with this piece of newsprint and the slogan. They were asked to use the newspaper in a creative way in a photograph. This is an incredible way of connecting with people and I find it most rewarding,” says O’Keeffe.

The issue also features a purpose-built house by Izzy De Watripont for a piece on the housing crisis, a photo story documenting the current situation in Hong Kong and the Hot Potato Project supplement, which showcases a merge of fine art and photography.

As for where O’Keefe would like to see the publication go next? “Hot Potato has grown and adapted in ways I never expected. I hope it continues to make people happy and I genuinely hope that print never dies,” she says.

And she has expansive other dreams for it too. “We have been asked by many universities to work with students, this is something I hope continues. And who knows, perhaps Hot Potato could be a school someday? I’ll concede that my musings are pretty much a wild guess given the year we’ve just had.” 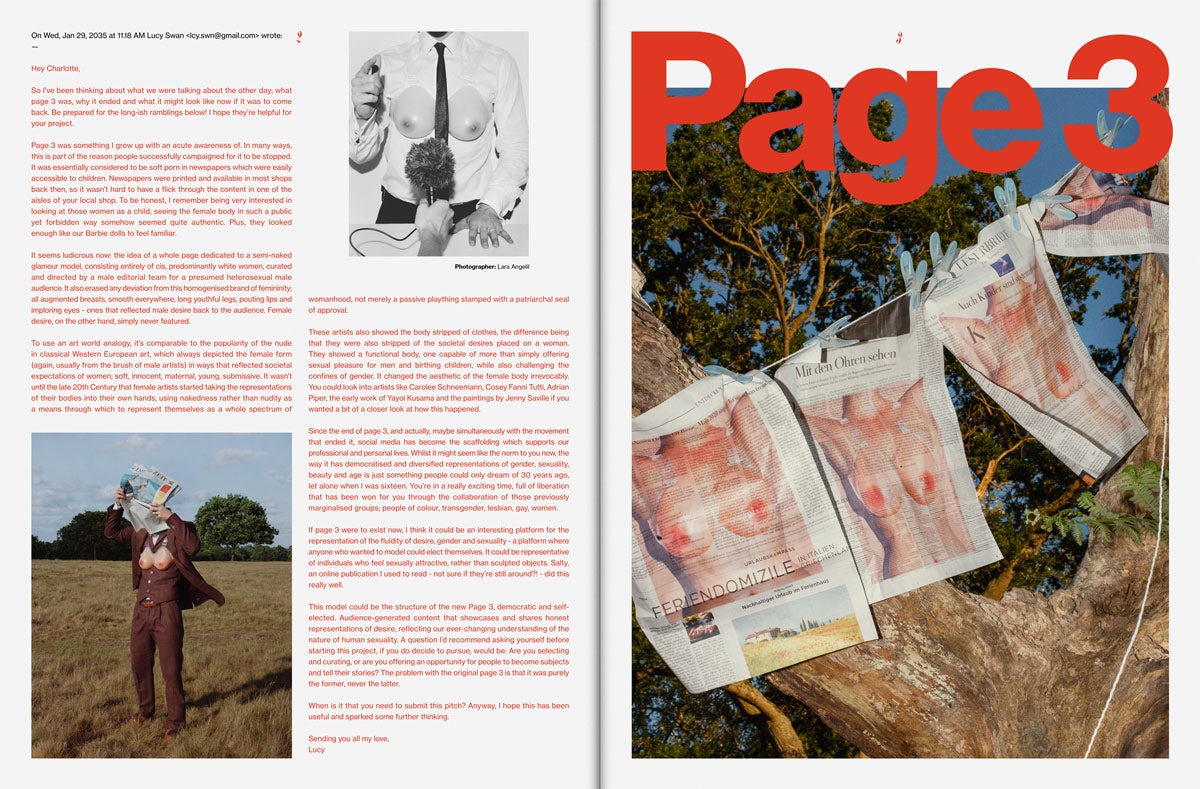