The new spot from Google, by Anyways Creative, opens as a neat product demo for its ‘magic eraser’ tool. We watch as a snapper removes a runner from the background of her photo to make it look neater.

Things then take a fun turn as the said jogger finds herself in a magical land filled with other objects, cars, street signs and lampposts that have been similarly edited from photos. Thankfully she seems pretty relaxed about the new world she has entered.

The release of the spot is accompanied by a live experience held on London’s Regent Street for the next two weeks, which aims to “immerse audiences in the playful Google Pixel World of Magic”.

The live event continues the magic realism of the film concept, inviting guests in via a façade that has the appearance of a retro high street photo shop before transporting them via ‘a secret portal’ into the experience.

Once there they can experiment with the magic eraser tool as well as experience “fantastical interactive installations” which aim to bring the ‘deleted delights’ scenes from the film to life. 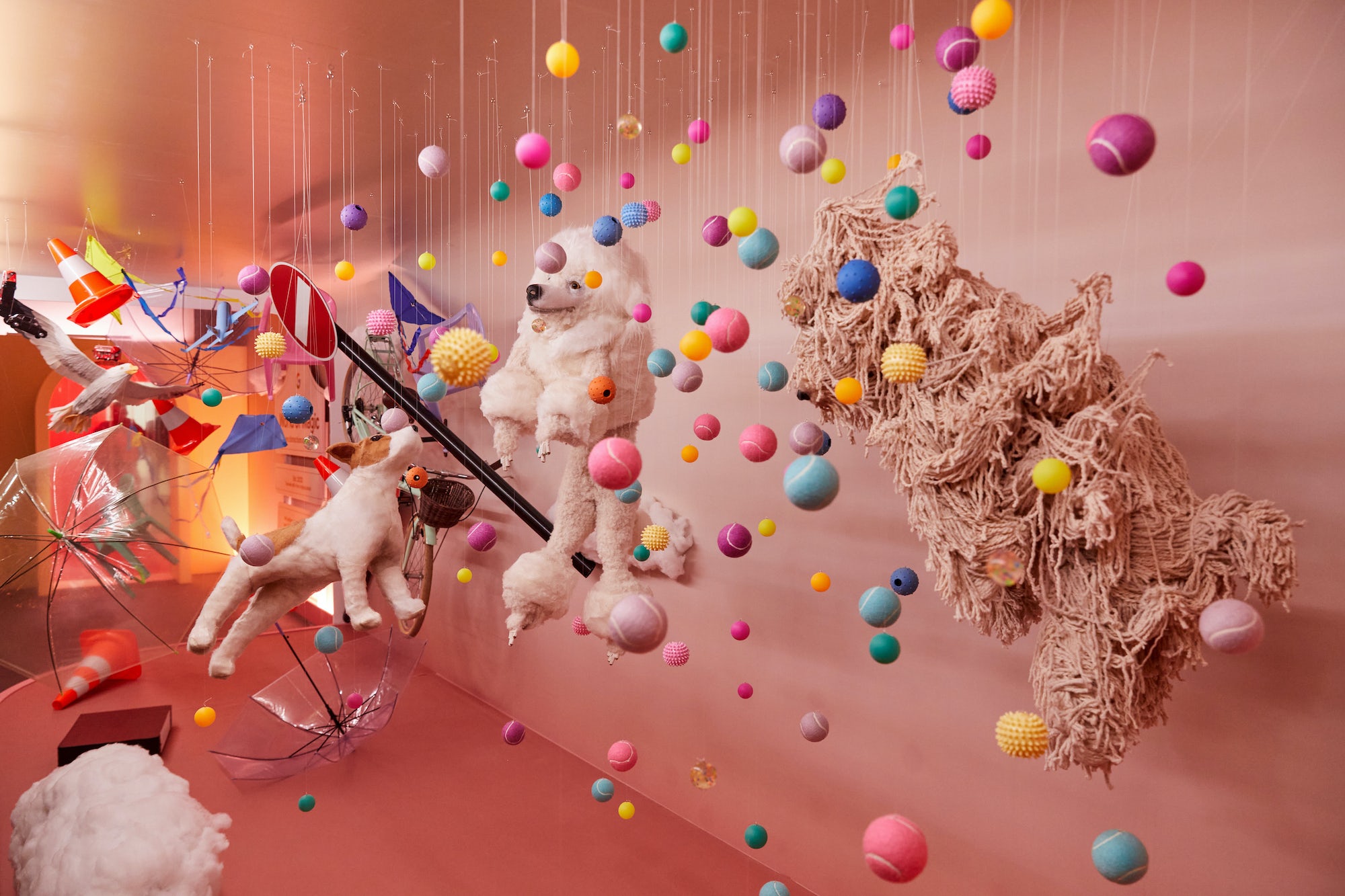