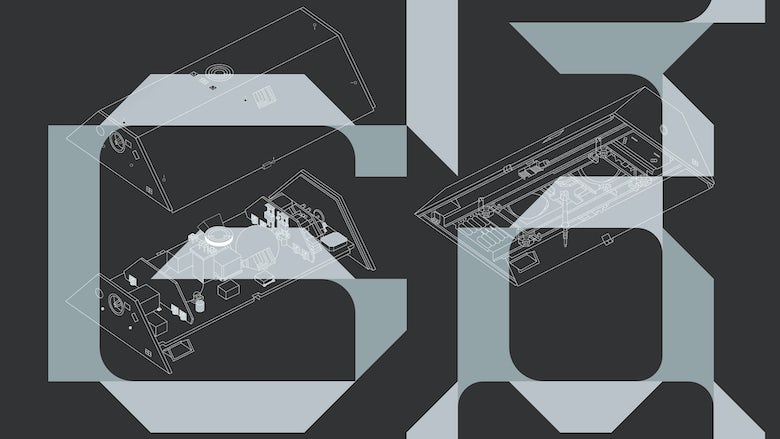 Following the successful launch of a dual satellite mission tracking the movement of water across Earth, Accept & Proceed was commissioned by NASA’s Jet Propulsion Laboratory (JPL) to create a screen-based installation that would relay live data from NASA’s Grace Follow-On mission to visitors to JPL HQ.

Grace-1 and Grace-2 are twin satellites and part of NASA’s Gravity Recovery and Climate Experiment (Grace). The Graces monitor changes in underground water storage, the amount of water in large lakes and rivers, soil moisture, ice sheets and glaciers, and sea level caused by the addition of water to the ocean. Located 137 miles apart, the satellites detect changes in the Earth’s gravity field by monitoring the changes in distance between them as they orbit the planet.

NASA asked the studio to develop a typeface design to help people understand how water moves around the Earth using data from the Graces. The team took the data generated from space and found a way to visualise it back on Earth, using design and typography to tell an emotive story as simply as possible.

Accept & Proceed looked at how the two satellites communicated with each other and analysed the Graces’ symbiotic ‘twin’ relationship. The designers worked on a display font that was made from two elements shaped like the satellites that, when combined, formed the typeface and the voice that Grace ‘talks’ with. The information is only readable through both satellites, so they created a font with two sets of strokes, neither of which is legible on its own, and which only forms the font when the vertical and horizontal units are united with the other. 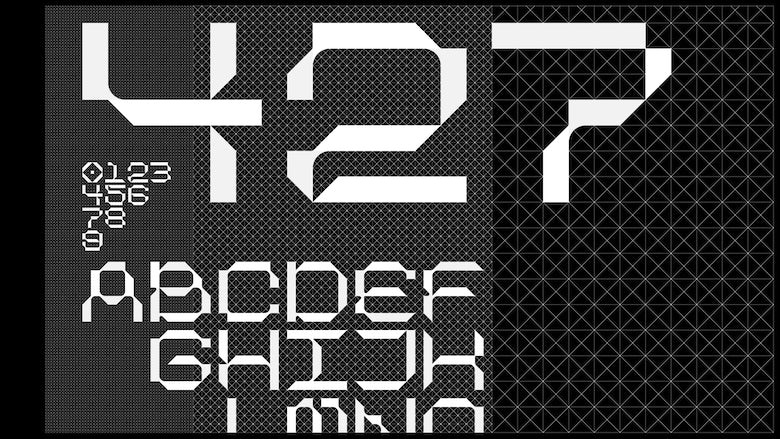 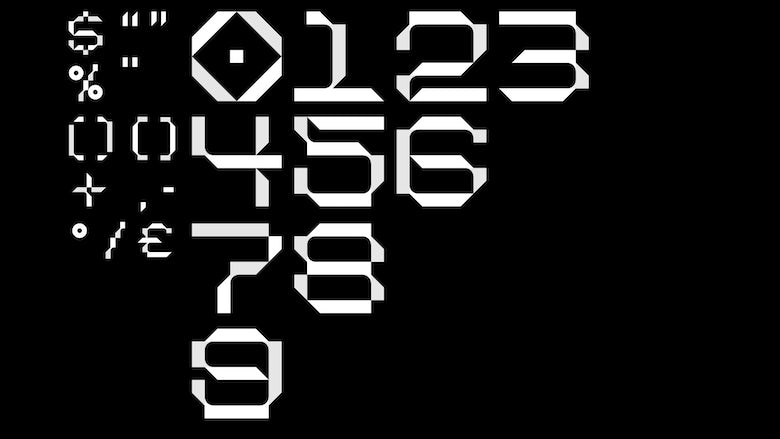 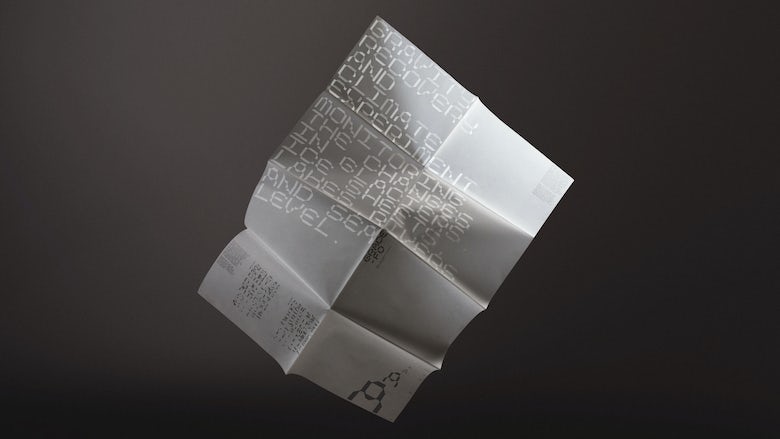