The striking, black-and-white drawings by Jon Halls stood out immediately in the MA Visual Communication display. Halls studied for a BA in illustration at the University of Northampton before embarking on the RCA course. He is interested in using his drawing for activist purposes. “My work concerns the treatment of the environment and animals by man, as well as the effects of neoliberalism on contemporary society.” 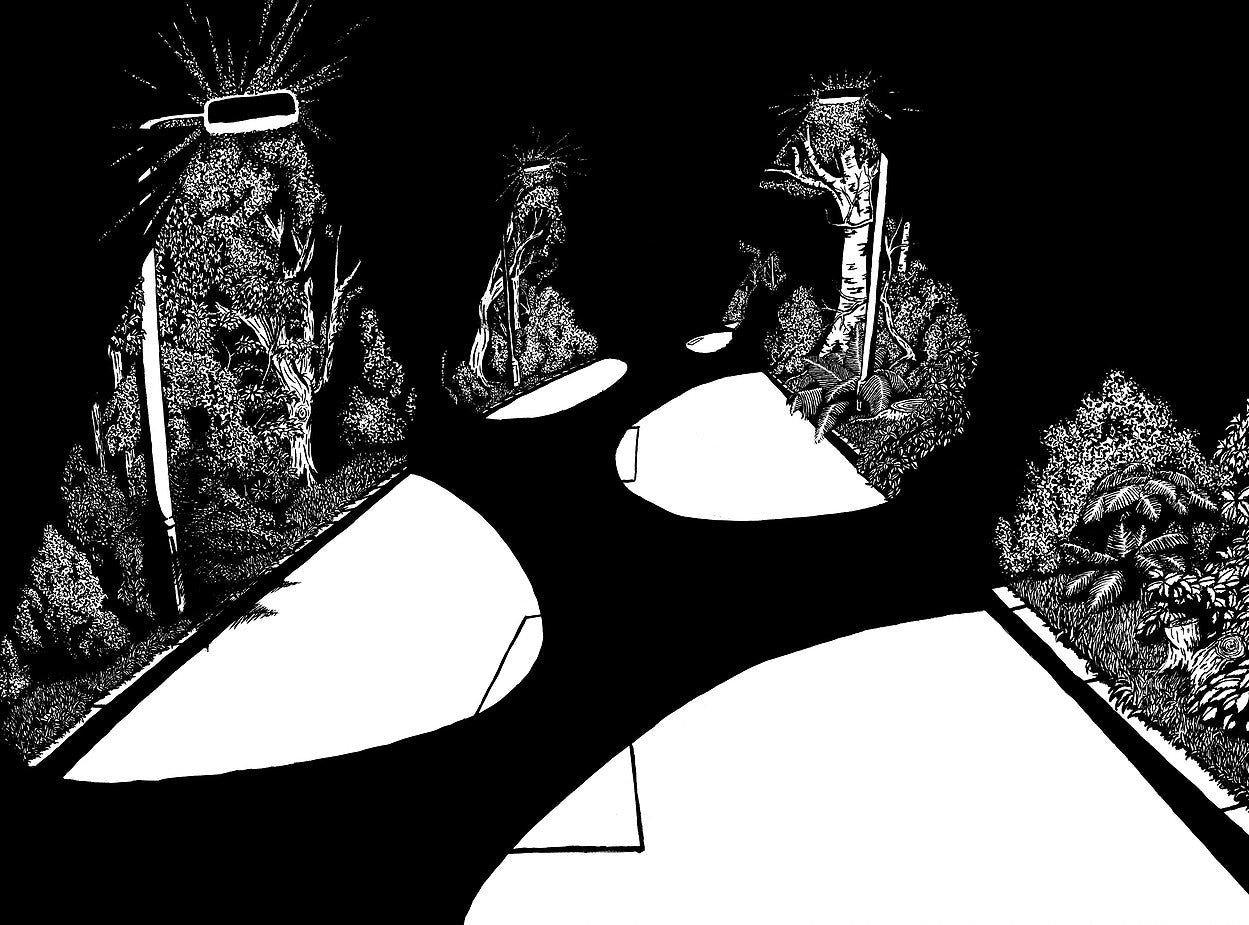 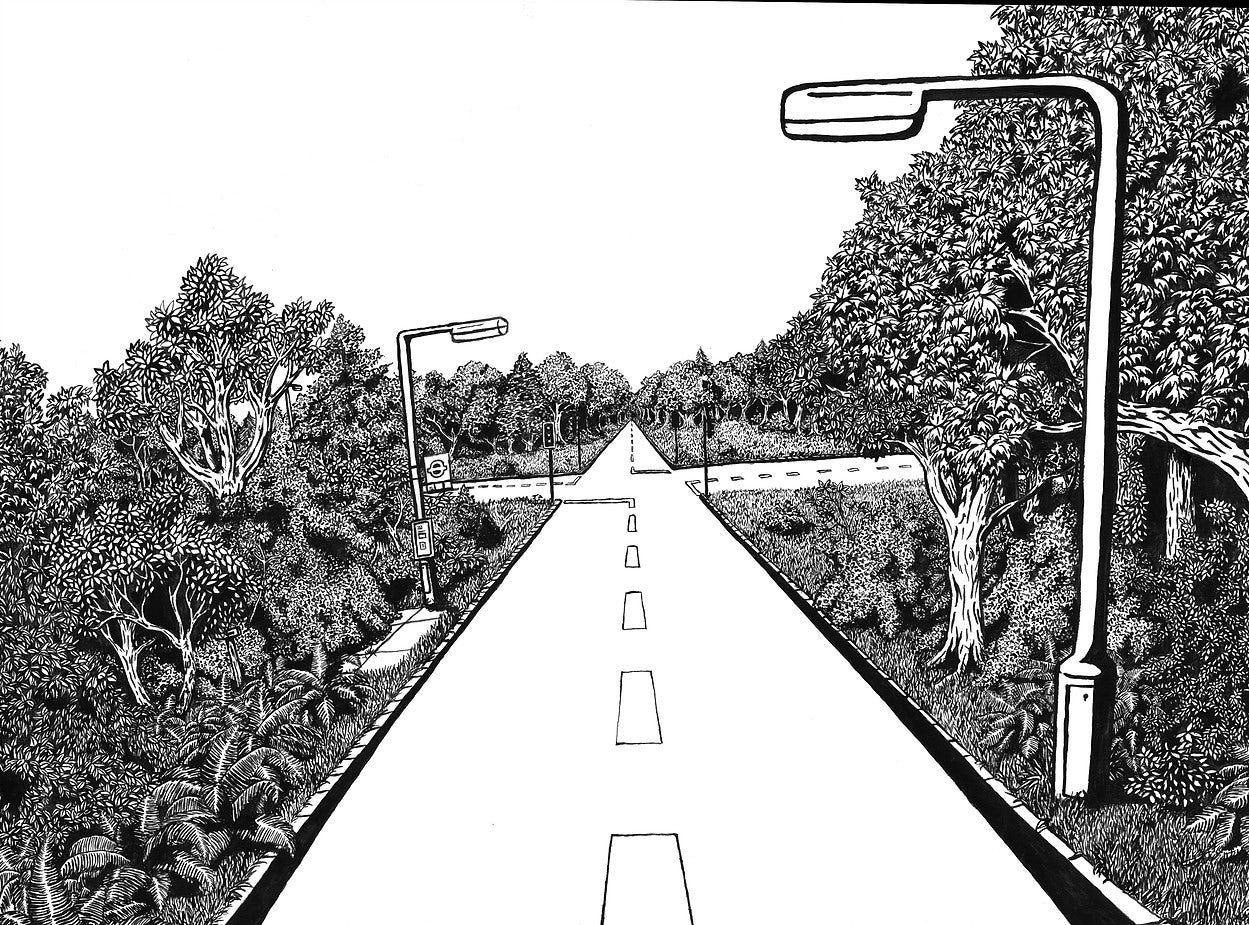 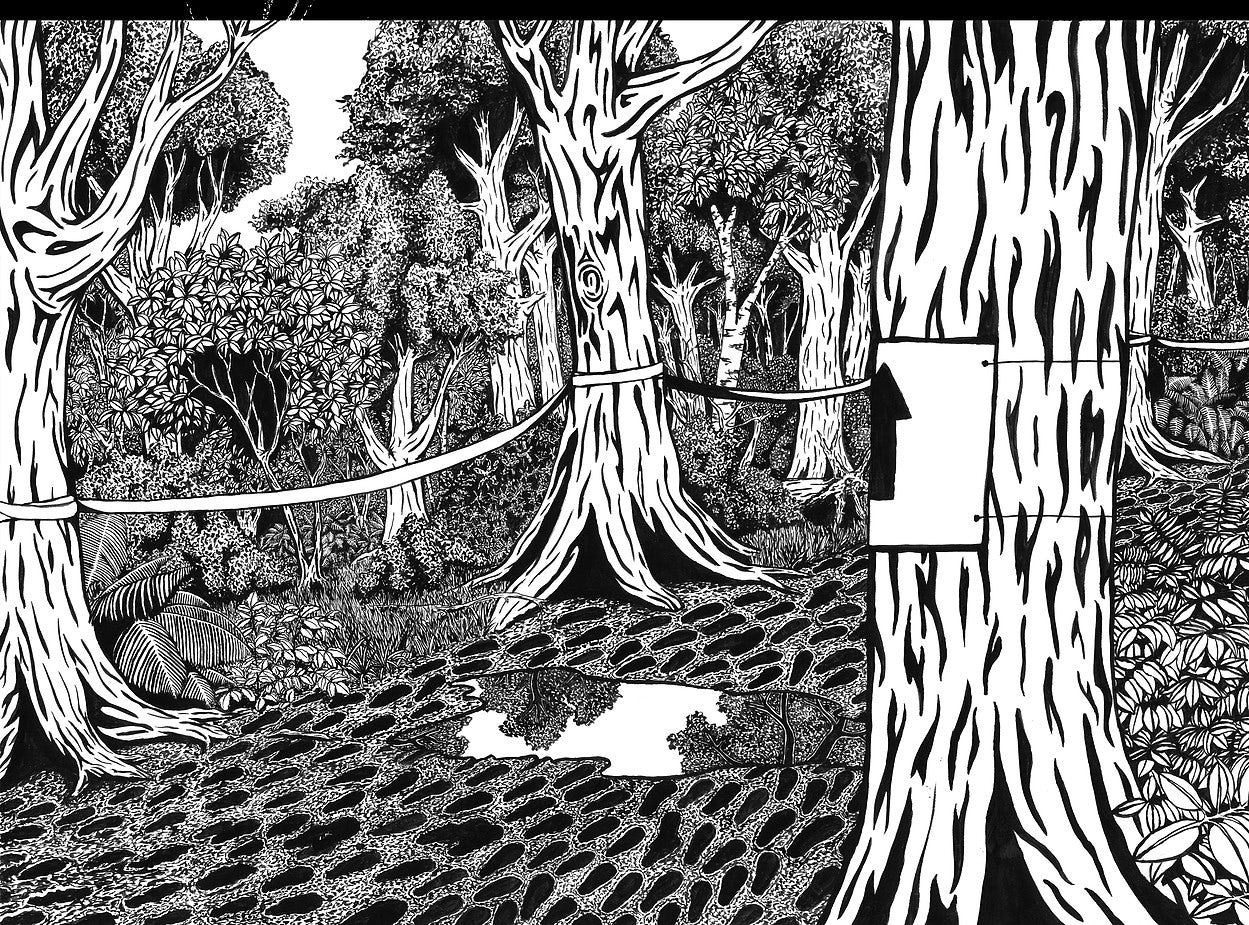 In the MA Animation displays, Sujay Narayan’s charming character art appealed. Narayan is a graduate from the National Institute of Design, Ahmedabad, and Supinfocom, Pune, both in India, and his work extends across illustration, design, moving image and design for narrative spaces. His beautiful video for the RA show is not available yet online but shown here is an older showreel and still images of his work. 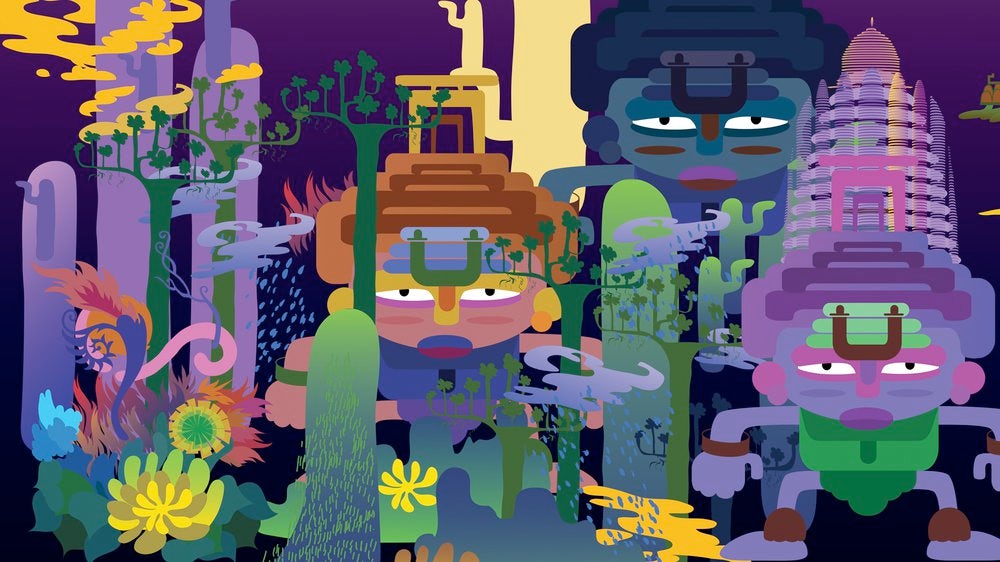 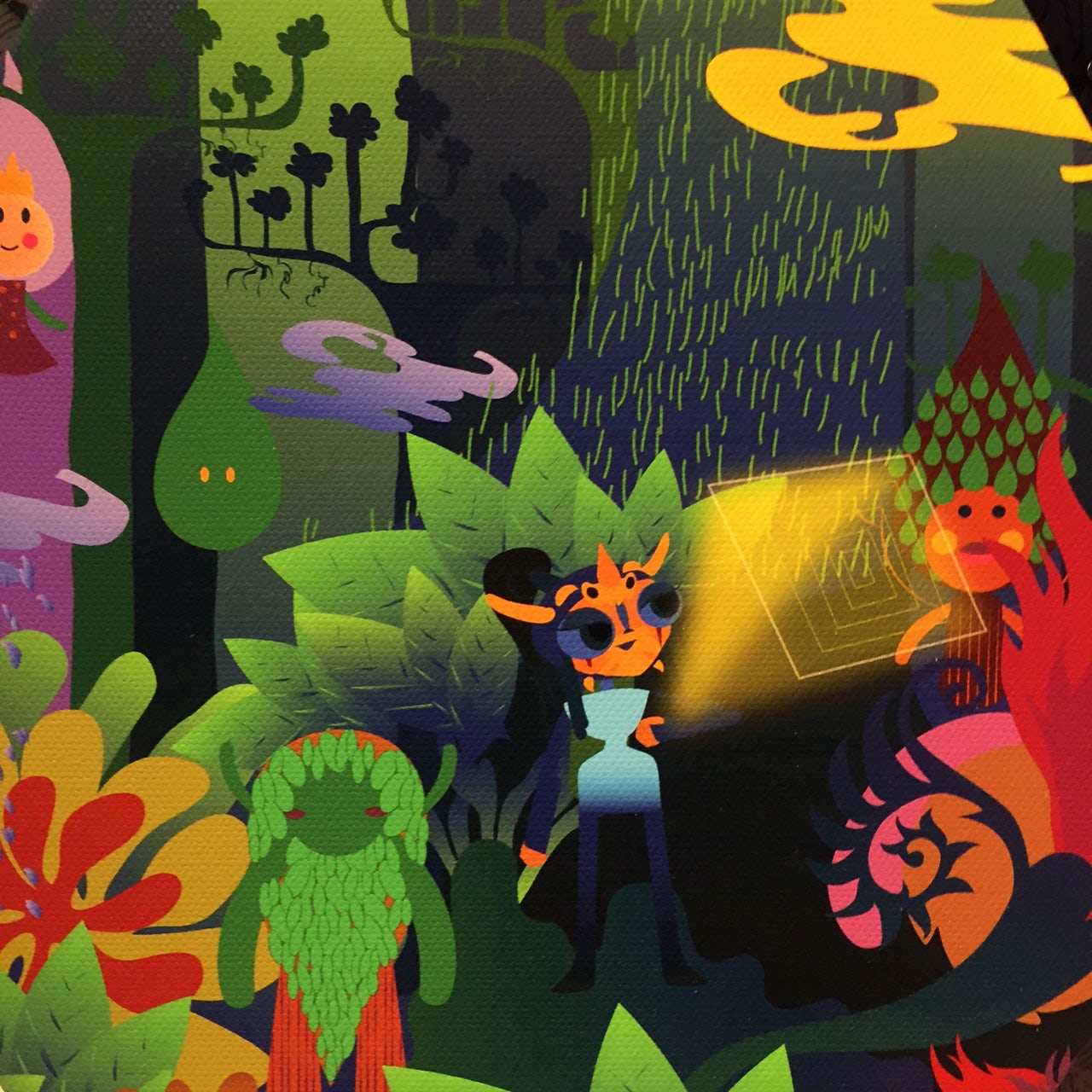 Hina Fujimoto is a Japanese illustrator, designer and animator based in the UK. Prior to completing the RCA MA Animation course, she was an illustration student at LCC. For her final film, she explored contemporary Japanese funeral rituals, drawing on her experiences at a Japanese company that specialises in producing photographs of the deceased. Shown here are stills from that work, plus earlier films. 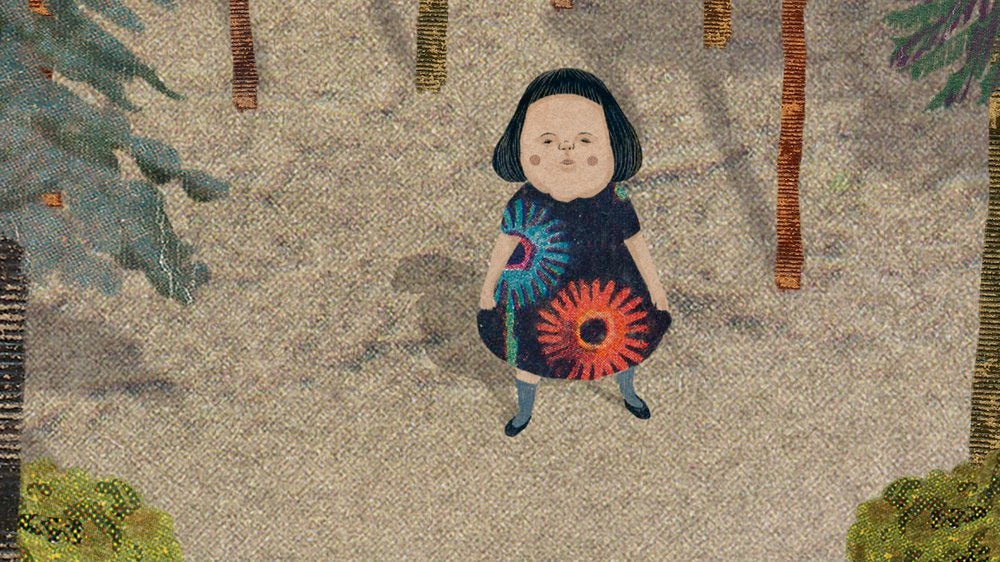 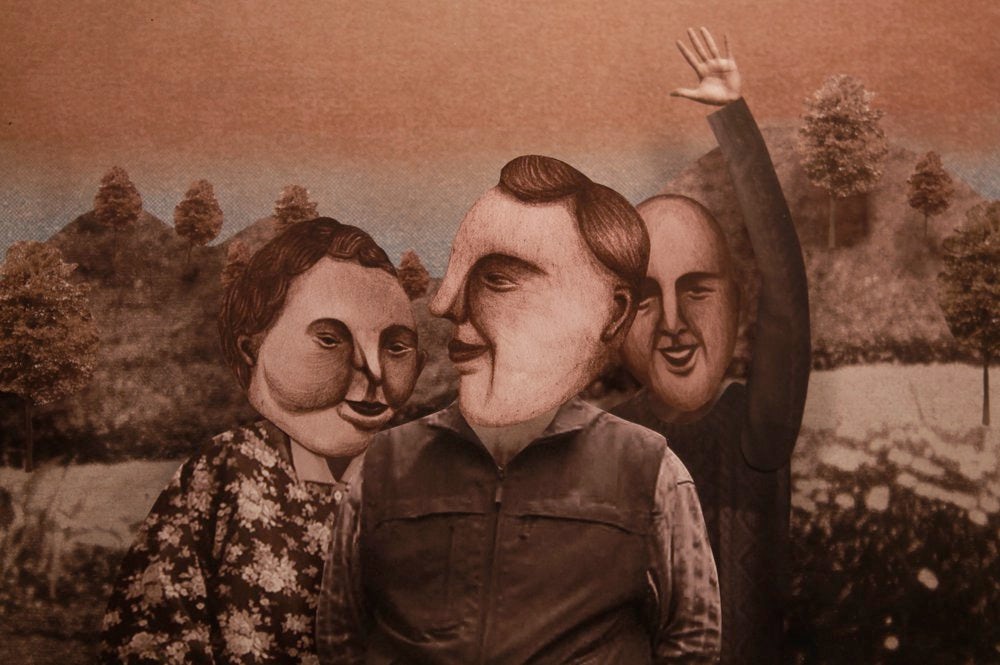 Back in MA Visual Communication, Doonam Lee presents Non/Existing Landscapes, a project that repurposes 3D maps from Apple and Google to create striking “contemplative landscapes”. In Trees in London and Construction Sites in London, numerous 3D images were selected and combined to create new landscapes before these were further enlarged to show the imperfections of the 3D-generated images. 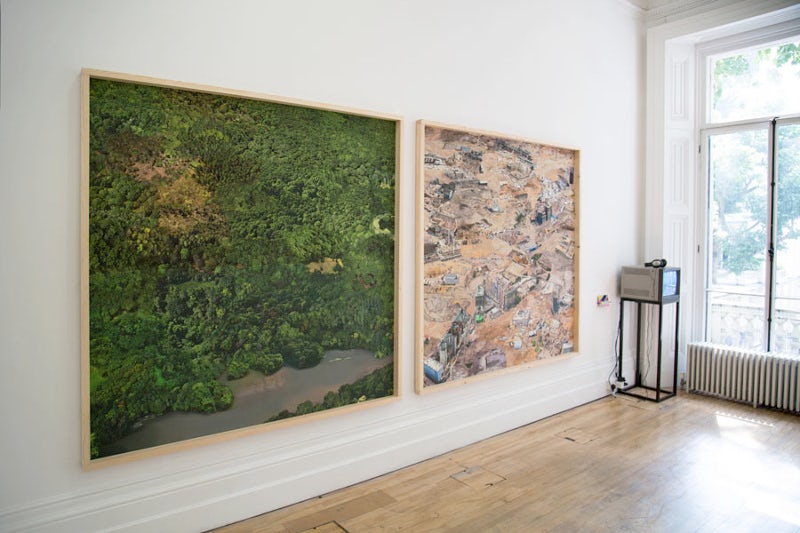 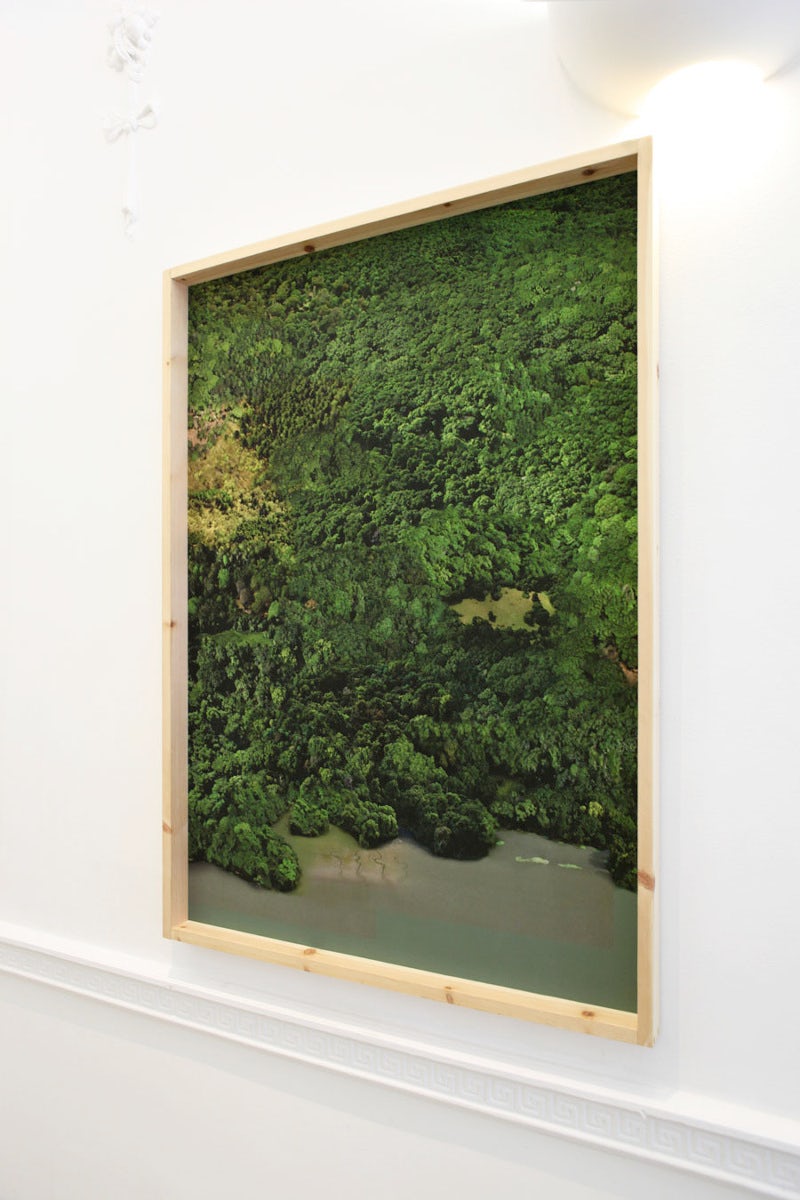 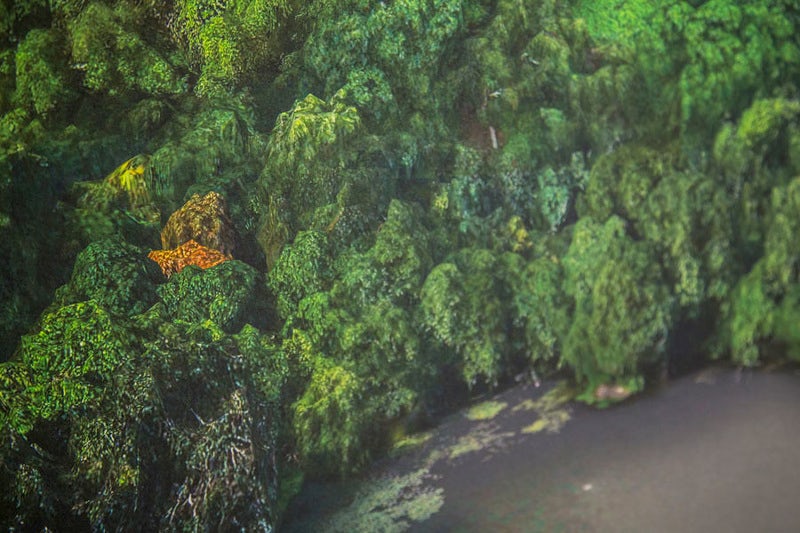 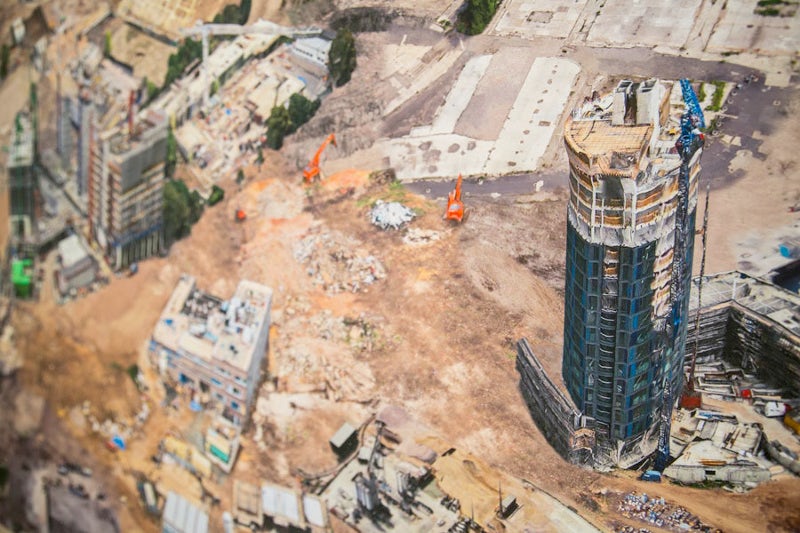 Our final pick from this year’s show are the intricate architectural drawings of Octave Marsal, from the MA Visual Communications course. 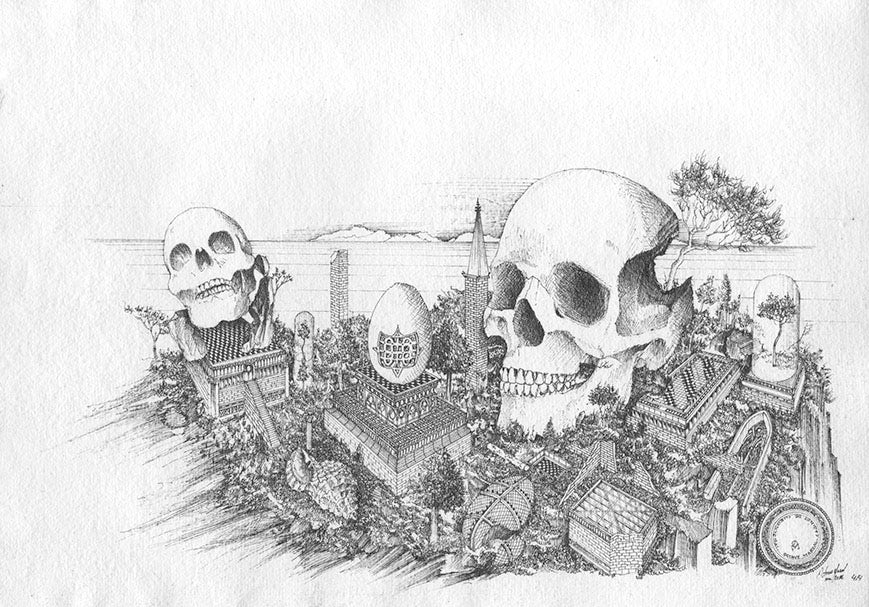 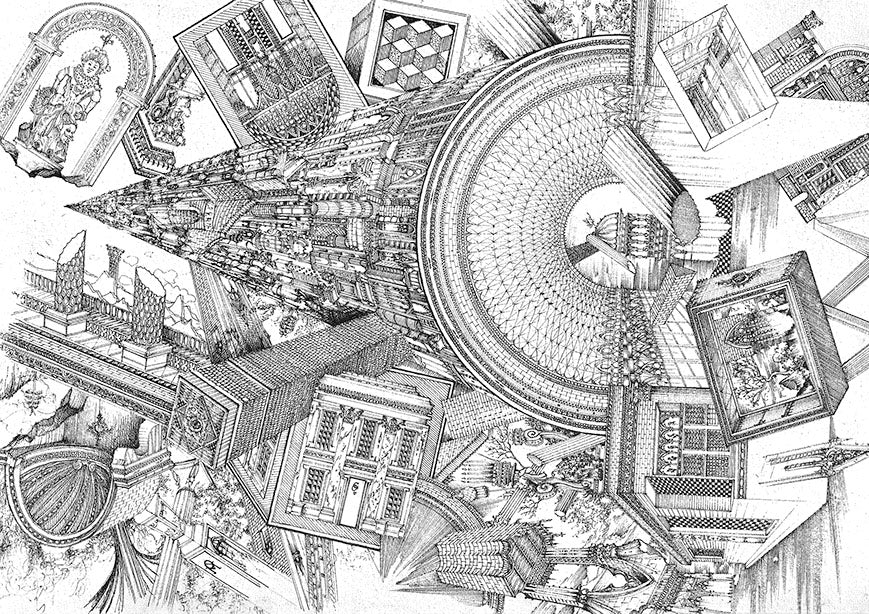 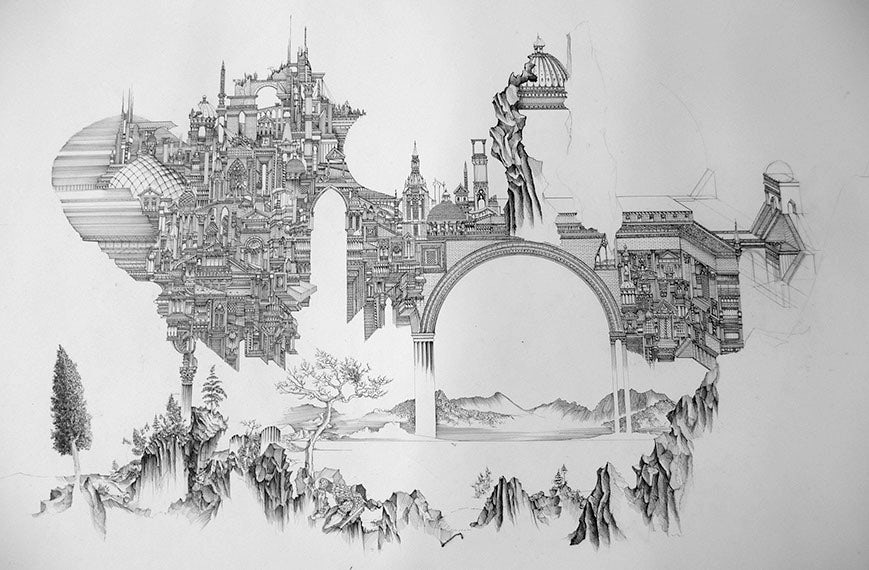 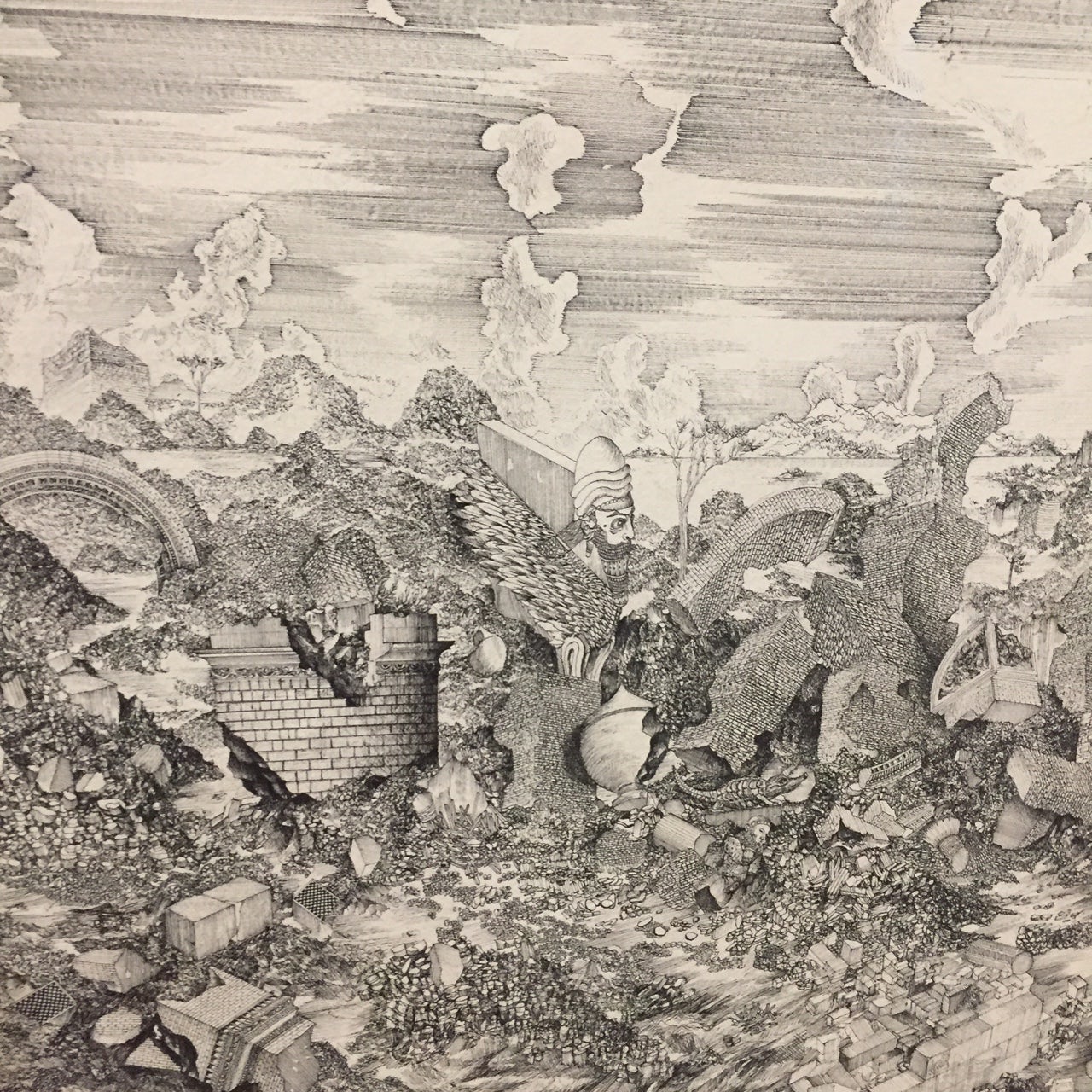