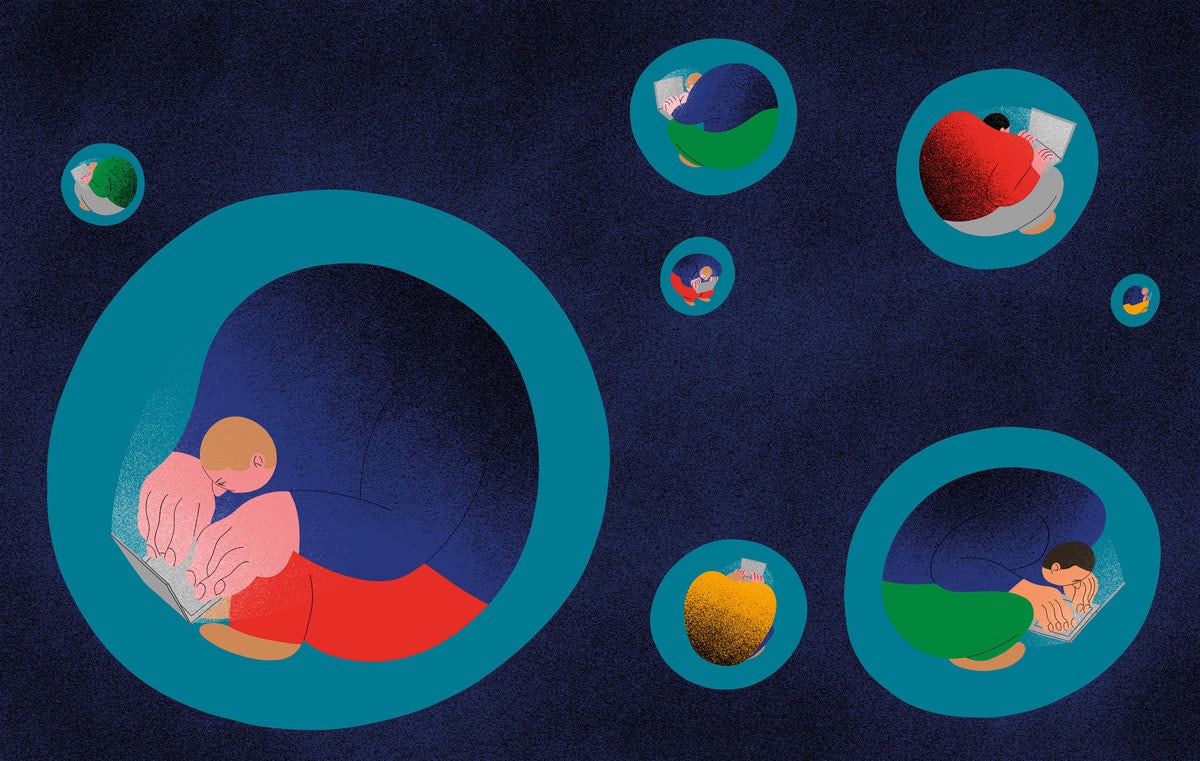 Alva Skog hasn’t wasted any time since graduating from Central Saint Martins. The Swedish illustrator can already boast commissions from publications such as the Guardian and Refinery29. Inspired mainly by feminist issues, Skog’s illustration style is characterised by bright colours, big hands, sculptural bodies, and a lot of female representation.

Creative Review: What led you to study illustration?
Alva Skog: I did a two-year fine art course in Sweden, where I experimented with printing techniques such as screenprinting and etching. From there I continued studying graphic design and illustration at CSM. During my studies I tried out a lot of different things, and in the end I kept coming back to illustration. 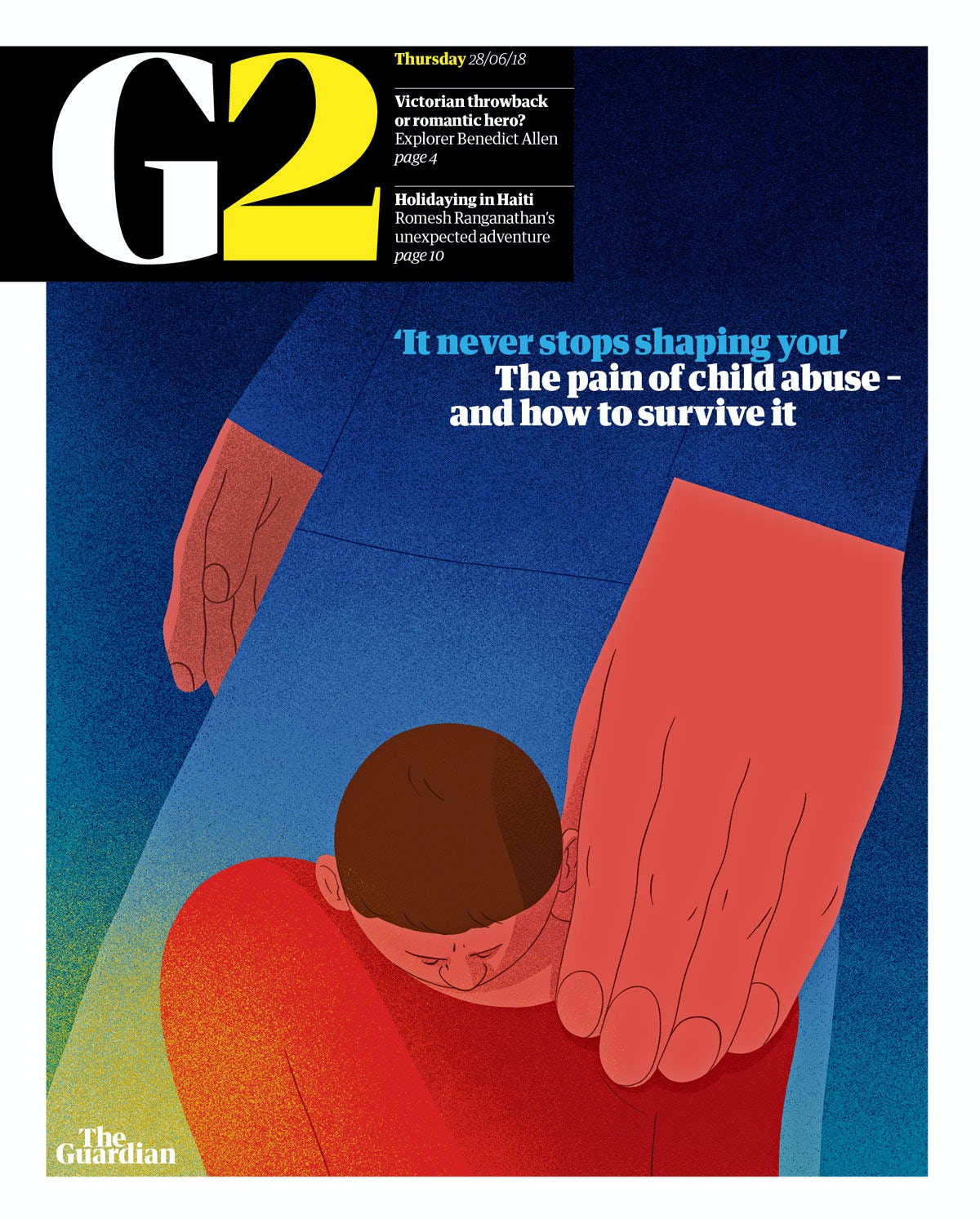 CR: What’s keeping you busy now that you have graduated?
AS: I recently signed with illustration agency Jelly London and have done work for Swedish magazine Expo, Refinery29 and the Guardian. I have also launched a series of 3D printed sculptures in collaboration with Unique Board.

CR: Your dream project, what would it be?
AS: Making a cover for the Guardian was a dream come true! I would also love to work with Penguin Random House and the The New Yorker. But most of all I am curious to see what the future will bring. 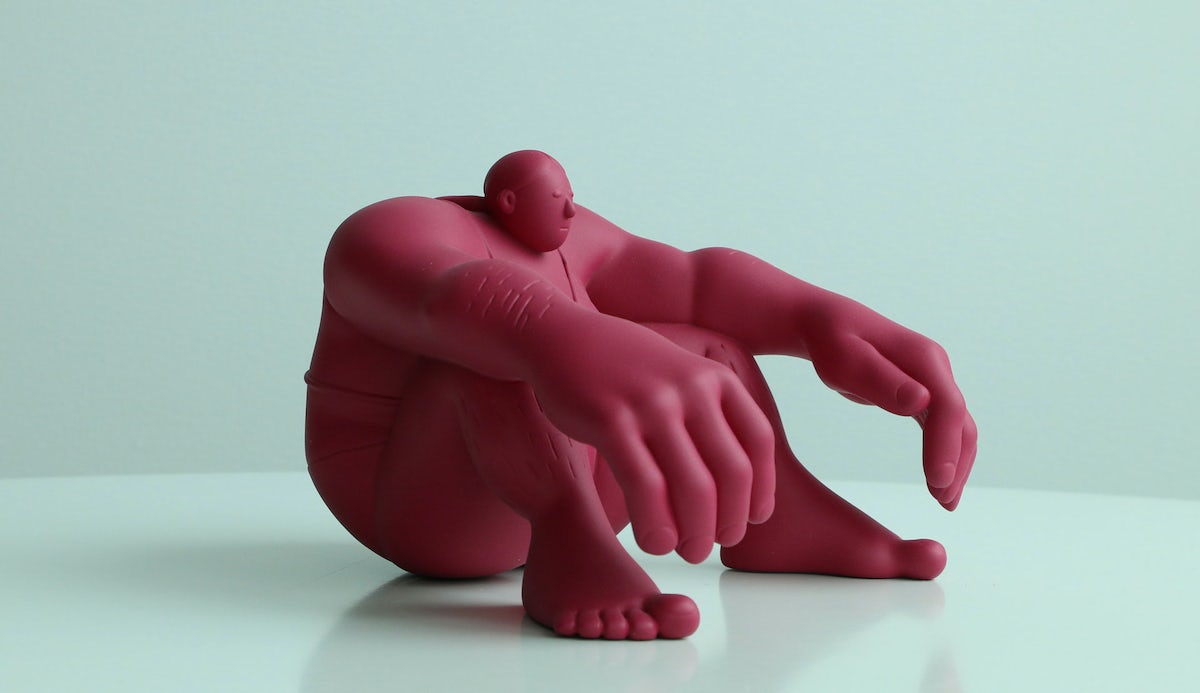 CR: What was the best thing you learned from your time at university?
AS: To be able to give and receive feedback. Also, that your friends and classmates can be the biggest source of inspiration and motivation. I will really miss the community at Central Saint Martins, with creative people from all around the world.

CR: Tell us a little more about the work you did for your graduate show?
AS: I exhibited an animation called About Morfar and two other projects. The first one was four 3D printed sculptures, which was part of a collaboration with Unique Board. The sculptures are called As It Is, and take inspiration from women and non-binary people that are pushing the boundaries of gender identity.

I think the sculptures challenge narrow body ideals; free from sexualisation with their big hands and feet they are not afraid to take up space. The second project that I exhibited was an illustration series called Future Identities, where I explored what gender could look like in the future. The project was inspired by feminist science fiction novels like Woman on the Edge of Time by Marge Piercy. 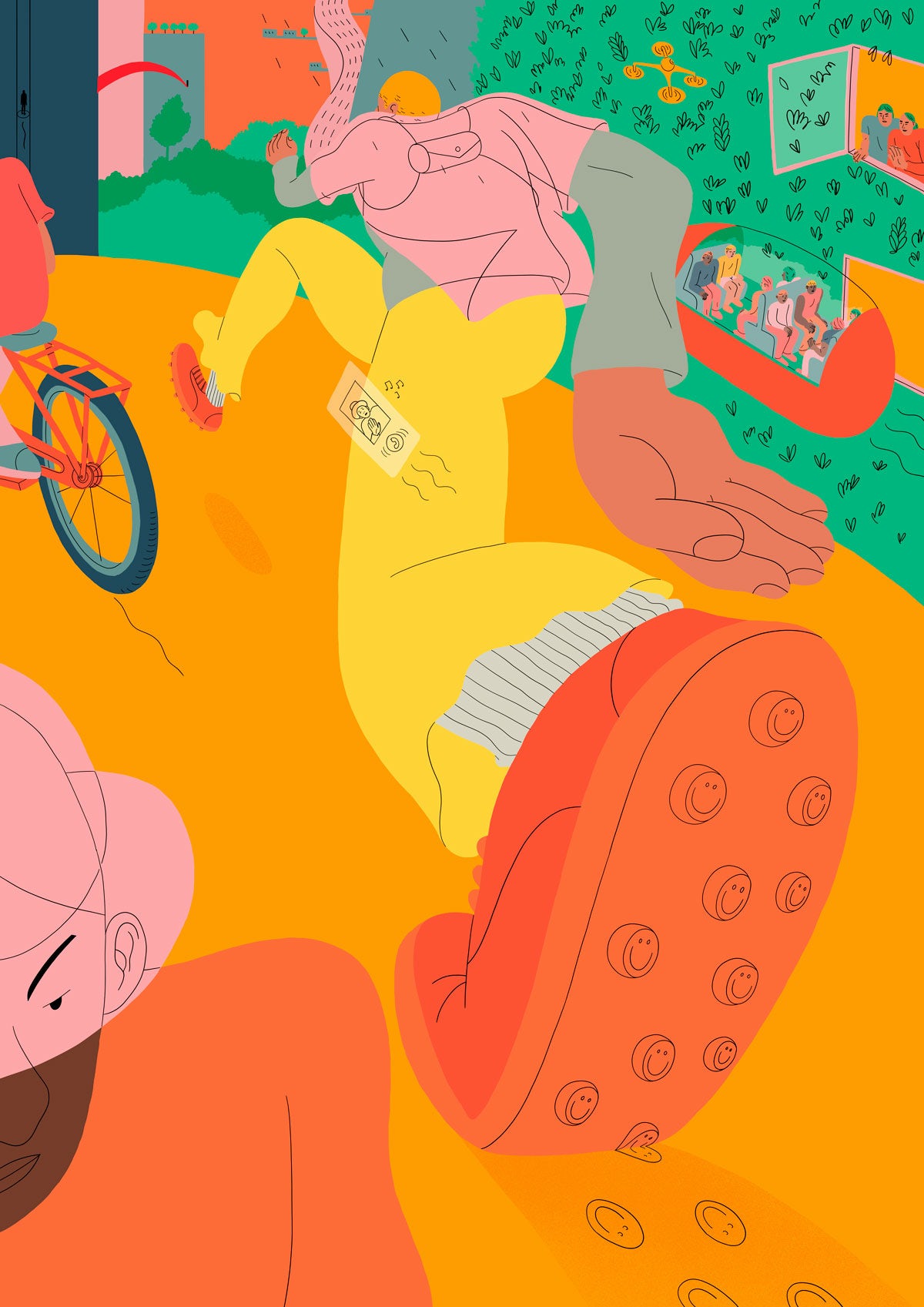 CR: What’s the best piece of advice you’ve been given so far?
AS: The best advice that I have been given can be summed up as this: be open-minded, supportive and confident!