Annie Kobyluch makes crisp graphic design, blending type and imagery in pieces that lean heavily towards the editorial world. She’d been making creative work of one kind or another for years before studying graphics, and said she was drawn to a discipline that offered more structure than something such as painting or fine art.

“My A-level graphics teacher once described it as ‘visual problem solving’,” she told CR. “And I really like that.”

Kobyluch was part of a relatively small class at Glasgow, working alongside 19 other students, and says it made for a close-knit, collaborative environment. “I think one of the best things GSA taught me was that nothing’s ever really quite finished, everything can always have more tweaking and refinement,” says the designer.

”When I got to Glasgow they wanted us to come up with as many ideas as we could, and explore that as wide as possible. That’s really stuck with me, and I think that’s why I’m making the work I am – because of this idea-generation way of thinking.” 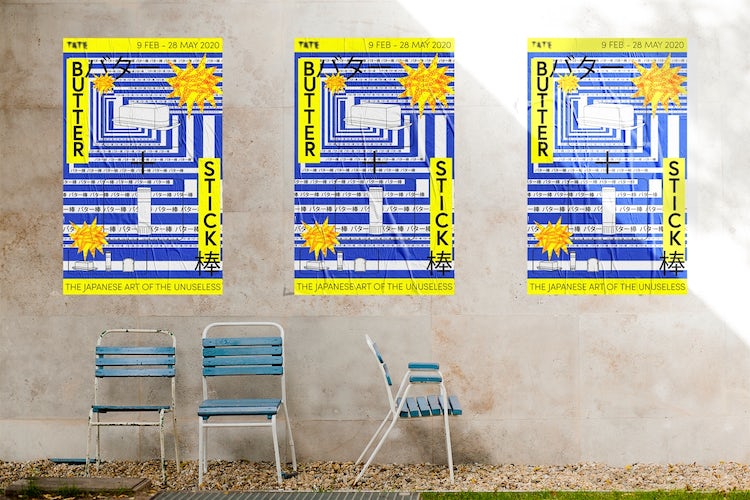 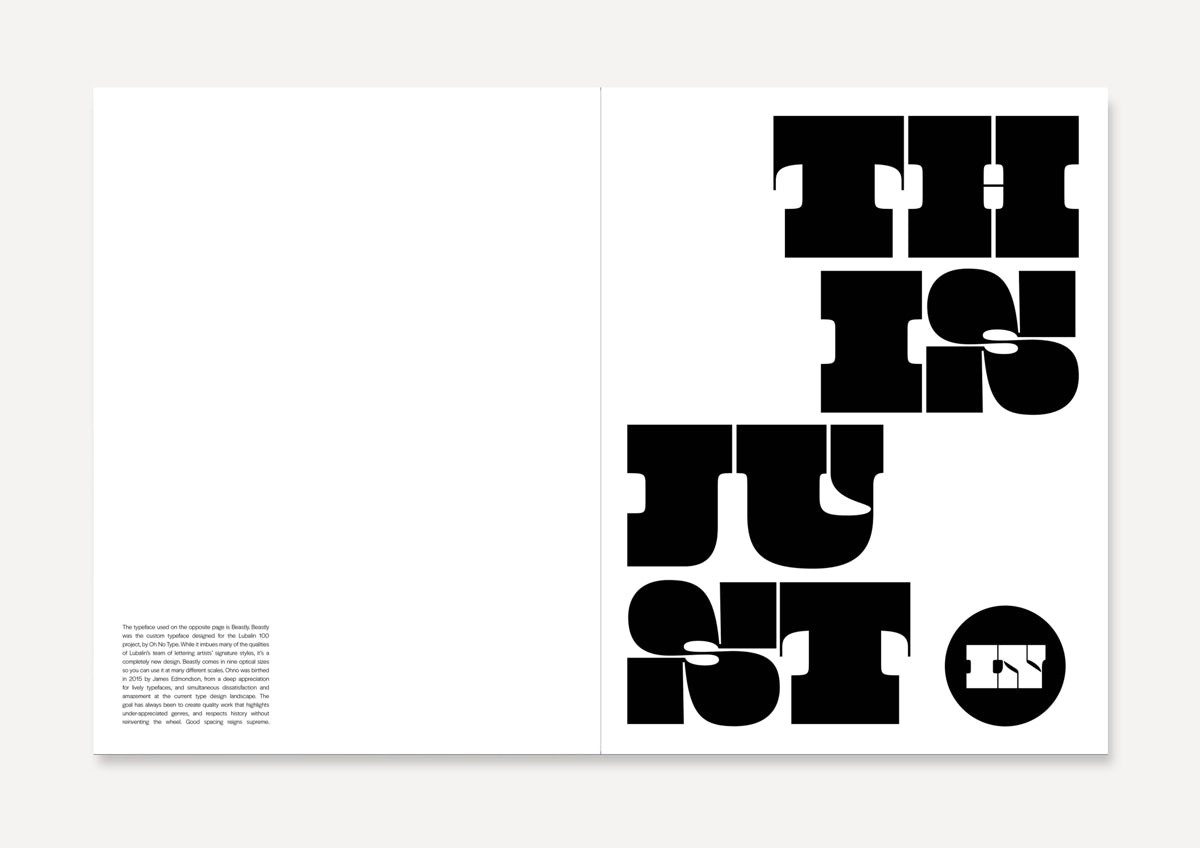 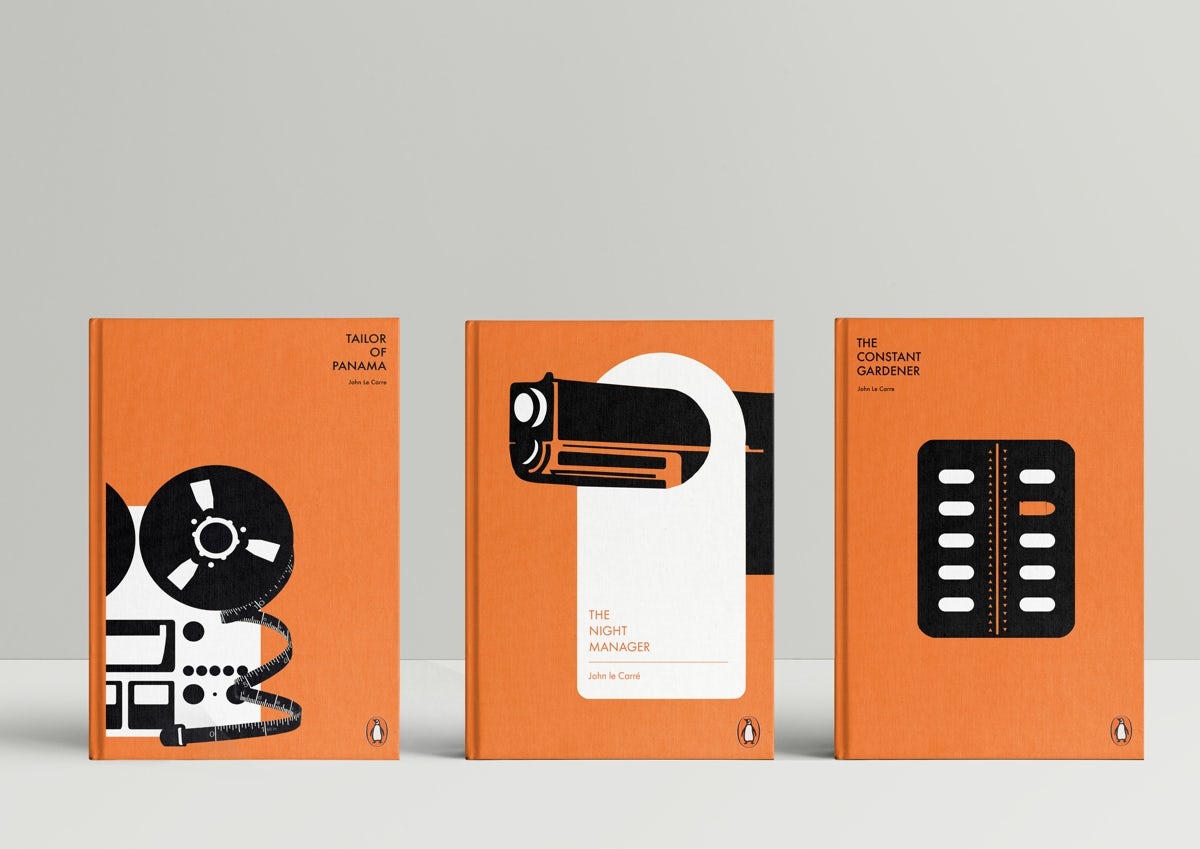 Kobyluch has found herself particularly drawn to magazine and book covers, having tried her approach out on the New York Times Magazine – which she says is a personal favourite – as well as a Penguin John Le Carré series. For the designer, it’s the room these spaces allow for “visual puns” that makes them so appealing.

However she also says she enjoys spending time on more long-term branding projects, which offer room for her to experiment with her ideas, while still creating something that has purpose.

Lockdown has obviously had an impact on Kobyluch, meaning she had no degree show, graduation or final hand-in – which she describes as a bizarre experience, particularly after years of mentally preparing for all of this. She says she was concerned at the start of lockdown, particularly when reading alarming stories about creative industry redundancies.

“I was thinking that I’m recently graduated, no-one’s going to want to hire me because they don’t know what situation they’re in, no-one’s going to want to do internships,” she told CR. “But I’ve found that you just have to email people and ask. Everyone I’ve emailed has been lovely, but 99% of the time it’s been, ‘We’re not doing internships right now but thanks for getting in contact’. Even if they’ve just given me feedback on my portfolio that’s been really helpful, so talking to people has made me a bit more optimistic.” 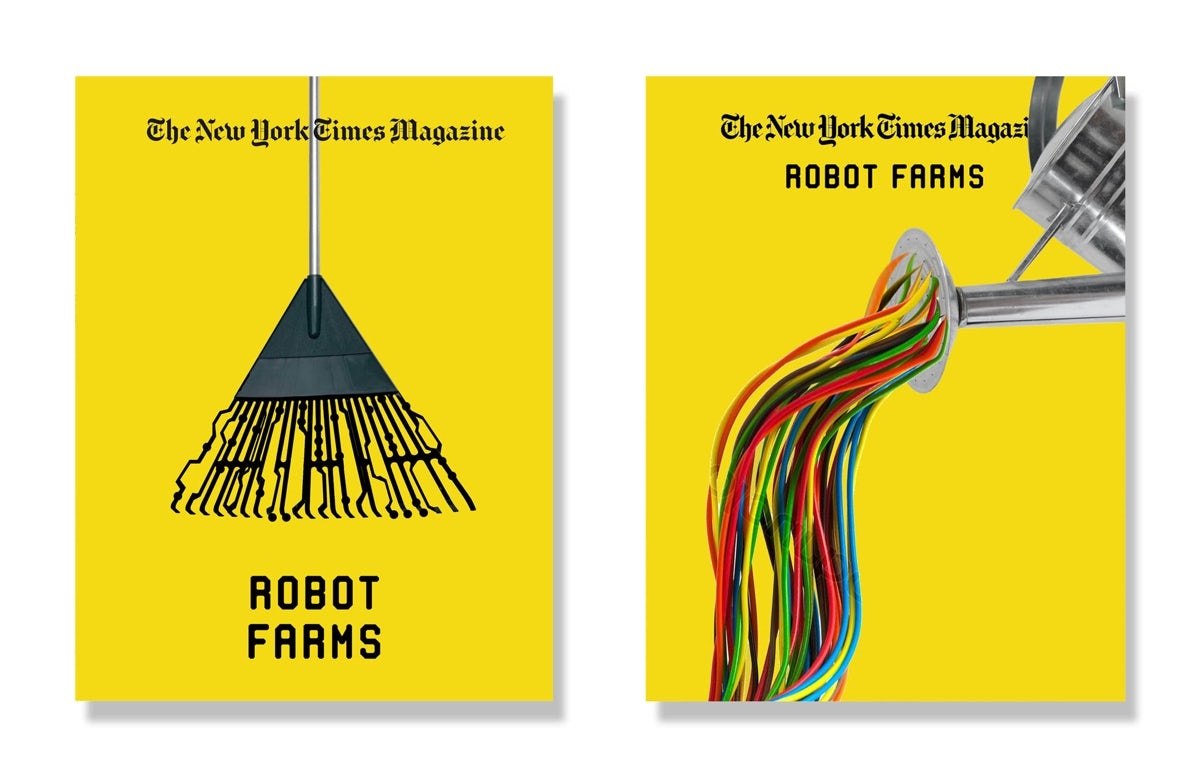 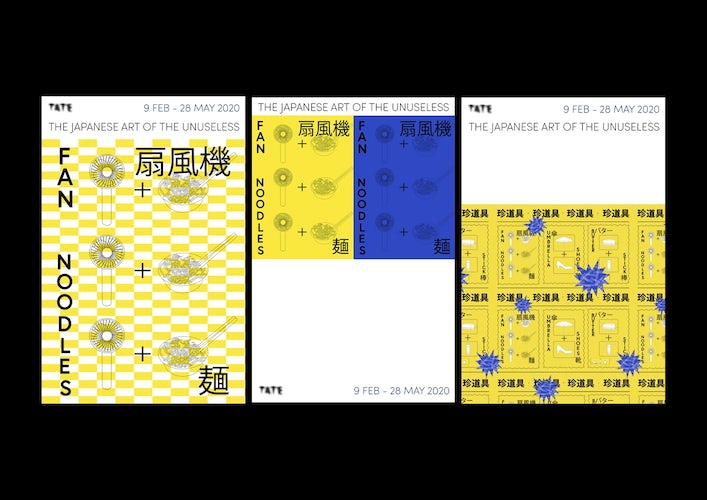 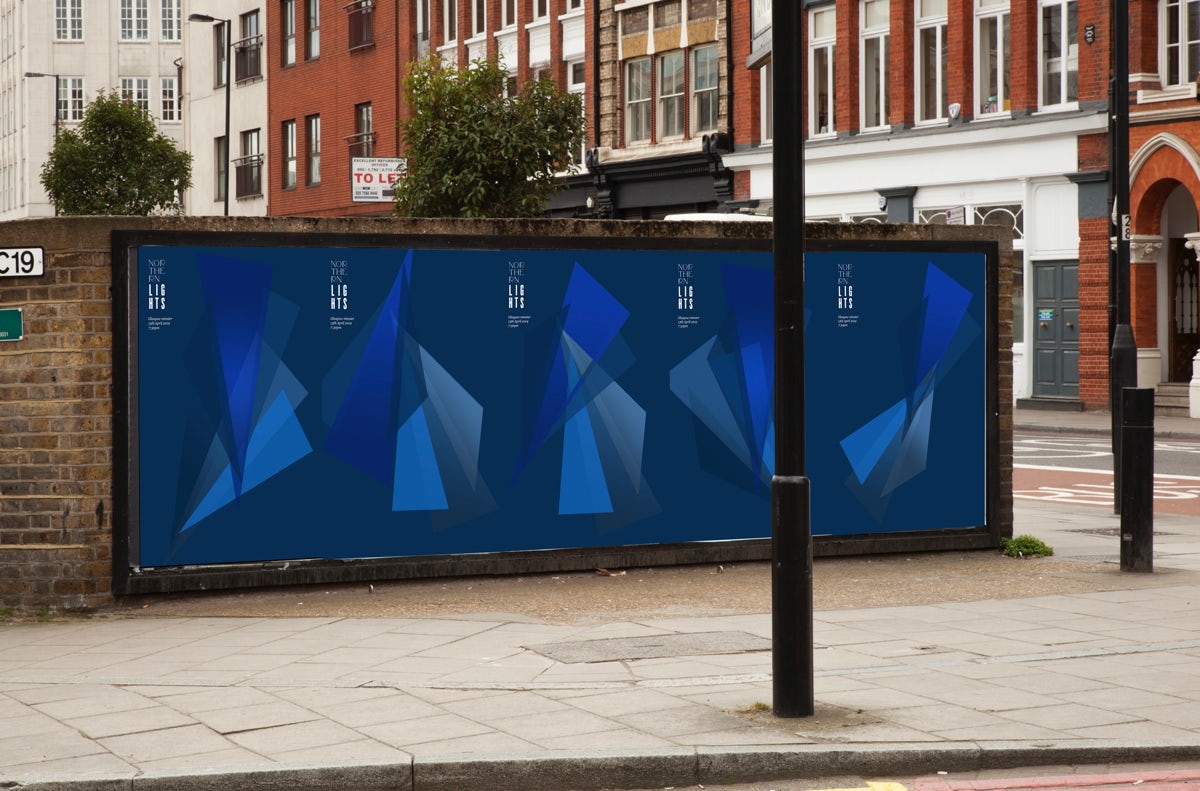 Kobyluch has managed to track down an internship for this year, and hopes to ultimately land herself a job working in branding or in the editorial department at a magazine. Long-term she has ambitions to complete a masters.

anniekobyluch.cargo.site; To see all our Gradwatch picks in recent years, click here