Her graduation project, House of Procrastination, was heavily inspired by lockdown. She’d originally planned to screenprint everything, but after the university facilities were closed decided instead to create a graphic novella. In it, Childs tells the story of various people living through the pandemic and the effect it’s had on them while stuck at home. Readers will likely find something to relate to in each of the characters, whether it’s Amir and his tendency to fall into “the YouTube spiral”, or introvert Megan, who’s described as “mother to lots of plant children”. 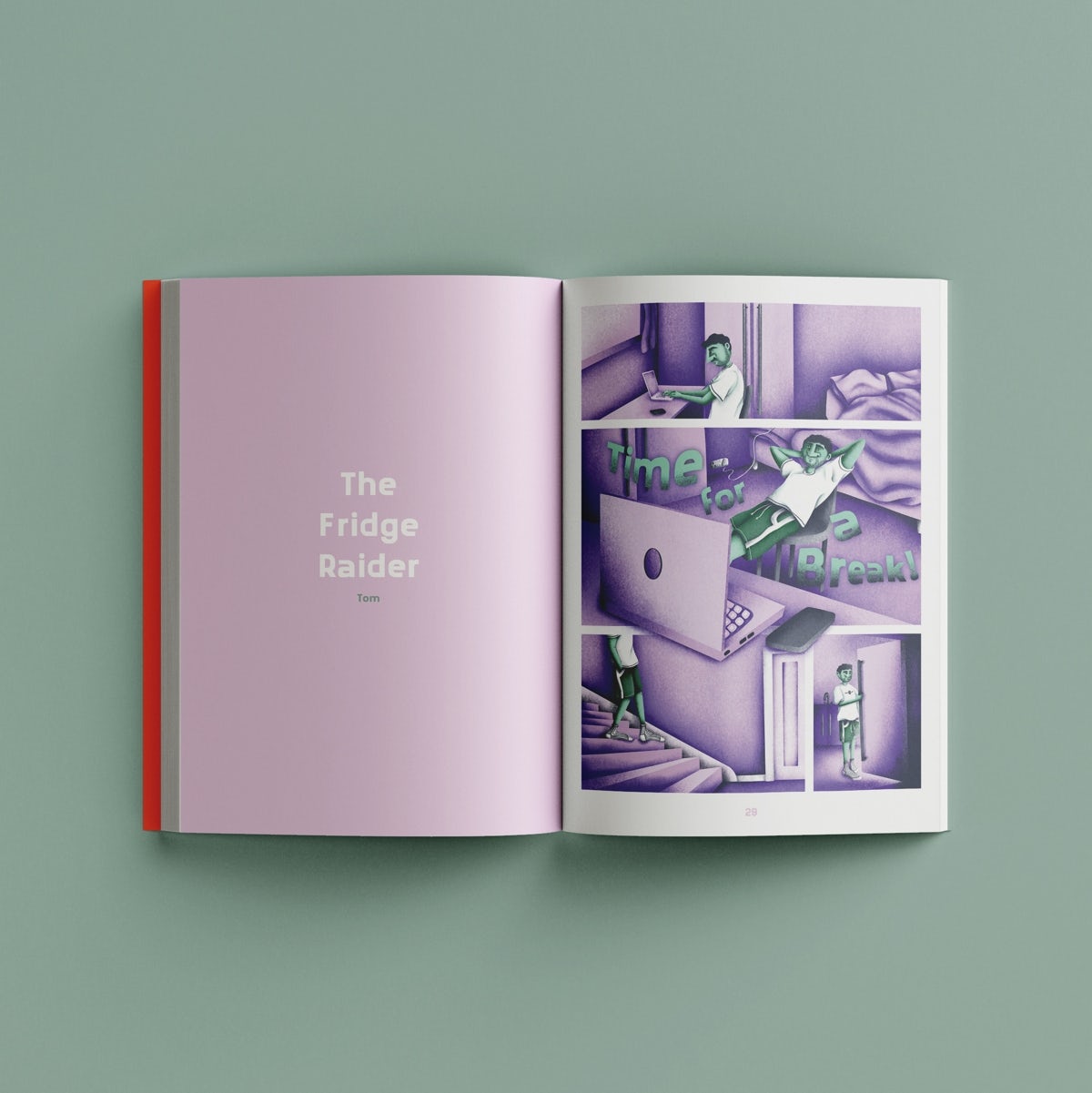 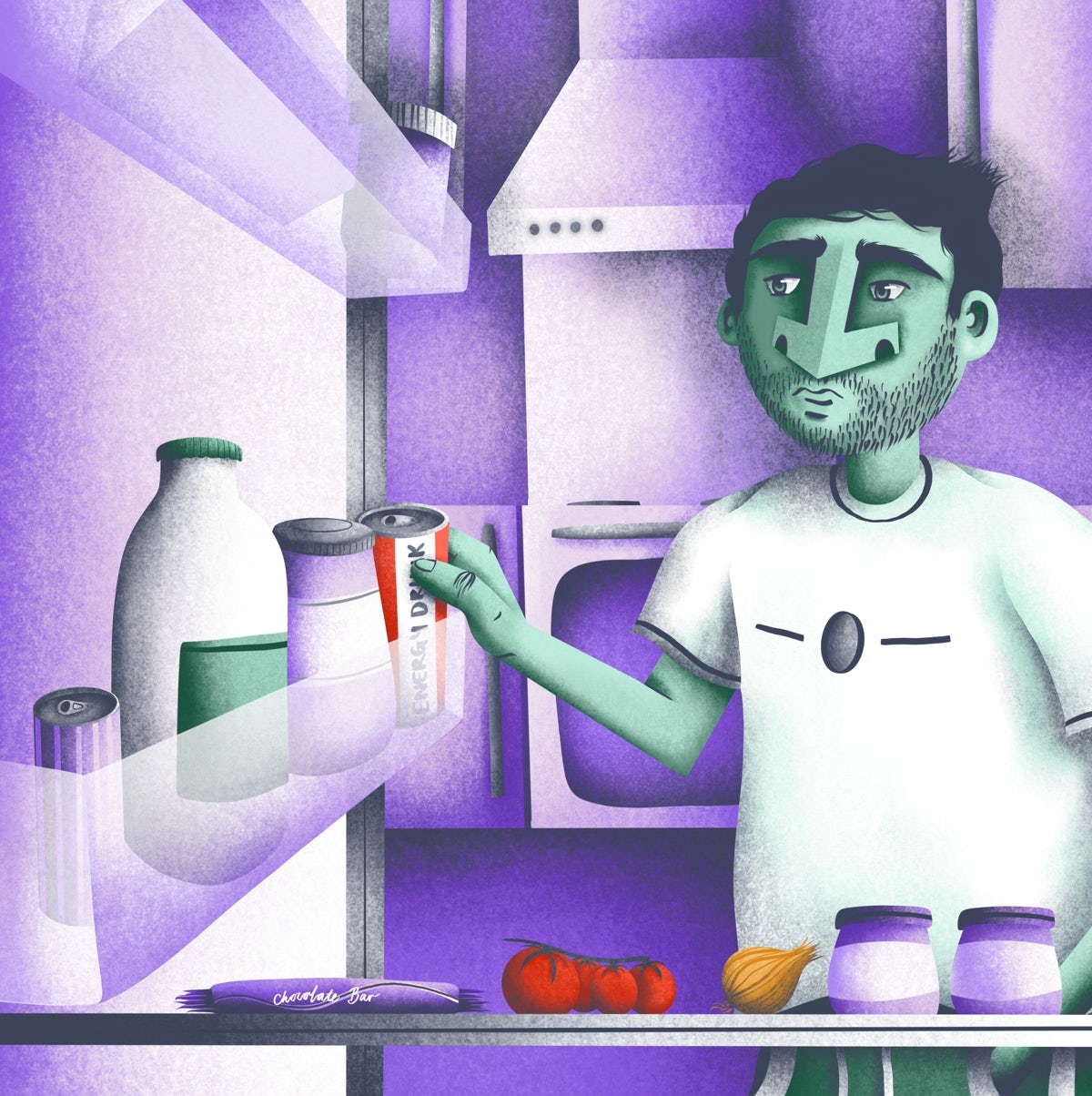 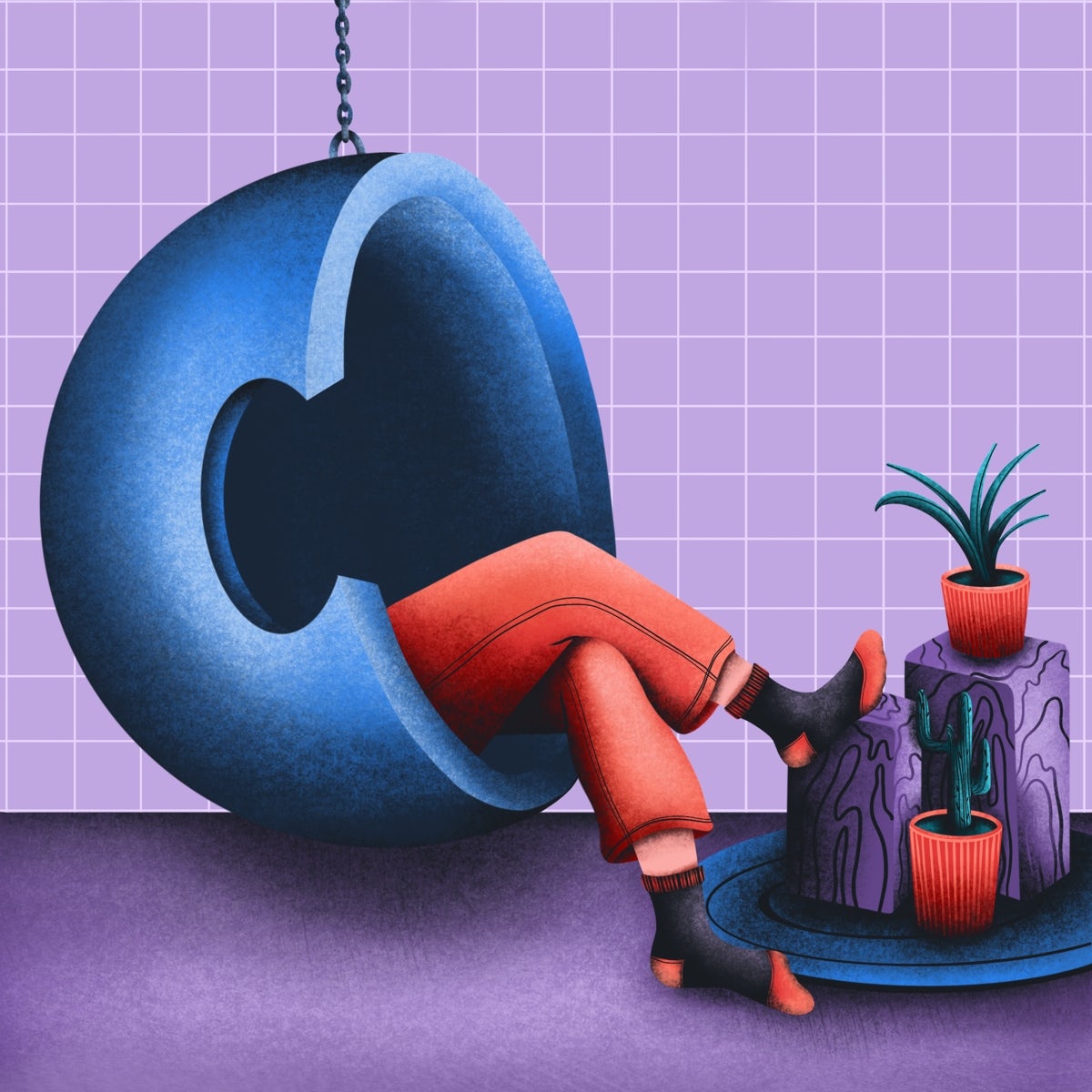 “I really enjoy drawing characters and building different personalities into each of them through what they wear and the colours I’ve used,” Childs told CR. “I don’t like to use just one colour for people, I like to challenge myself and make it work.”

Childs’ work has a certain papery feel to it, even though it’s largely made digitally. The illustrator explains that she likes adding “chalky” texture to images, to blend the two- and three-dimensional together. The artist is no stranger to working on actual paper however, telling CR that she’s been drawing since she was young, including making Christmas cards for her family every year – something they apparently still tease her about. 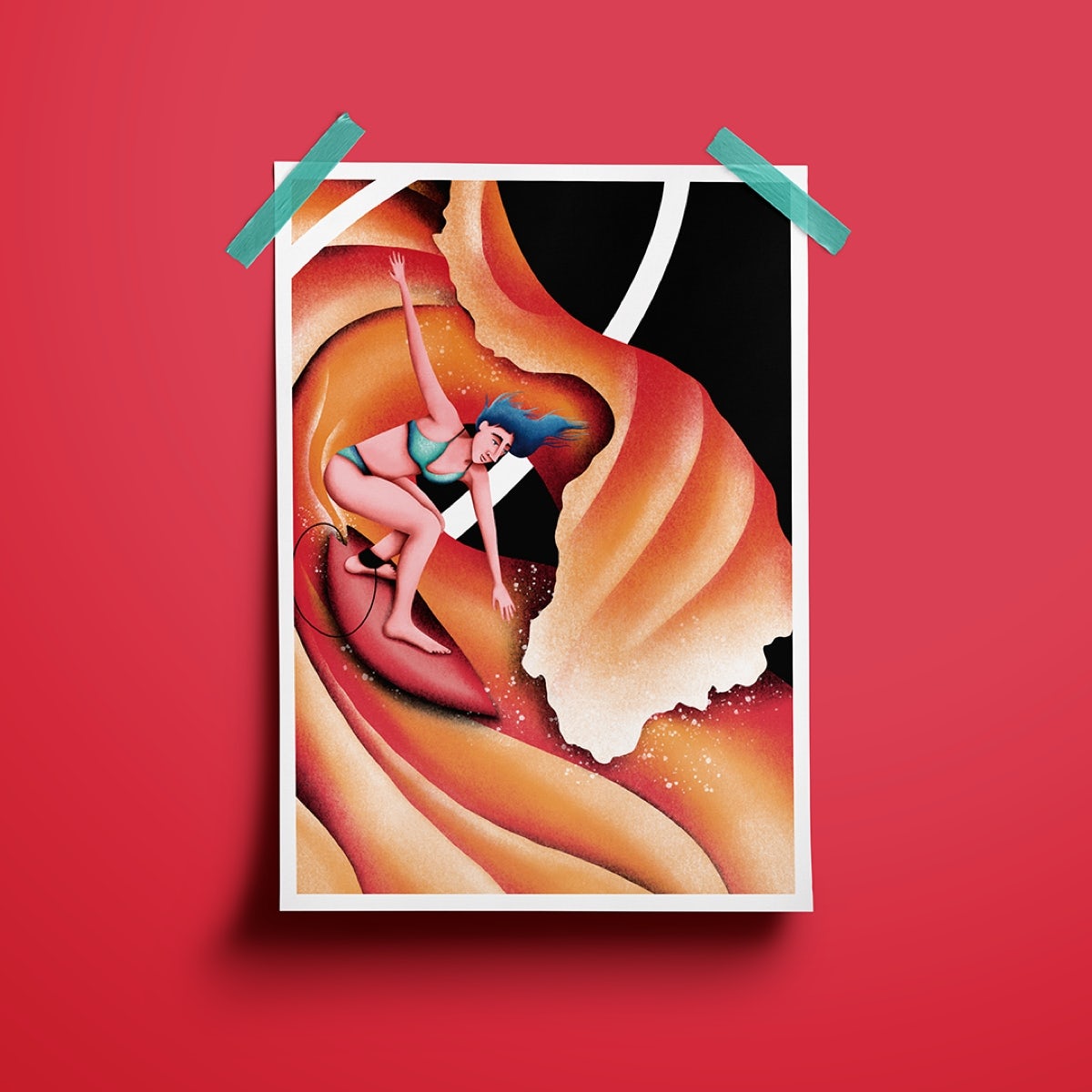 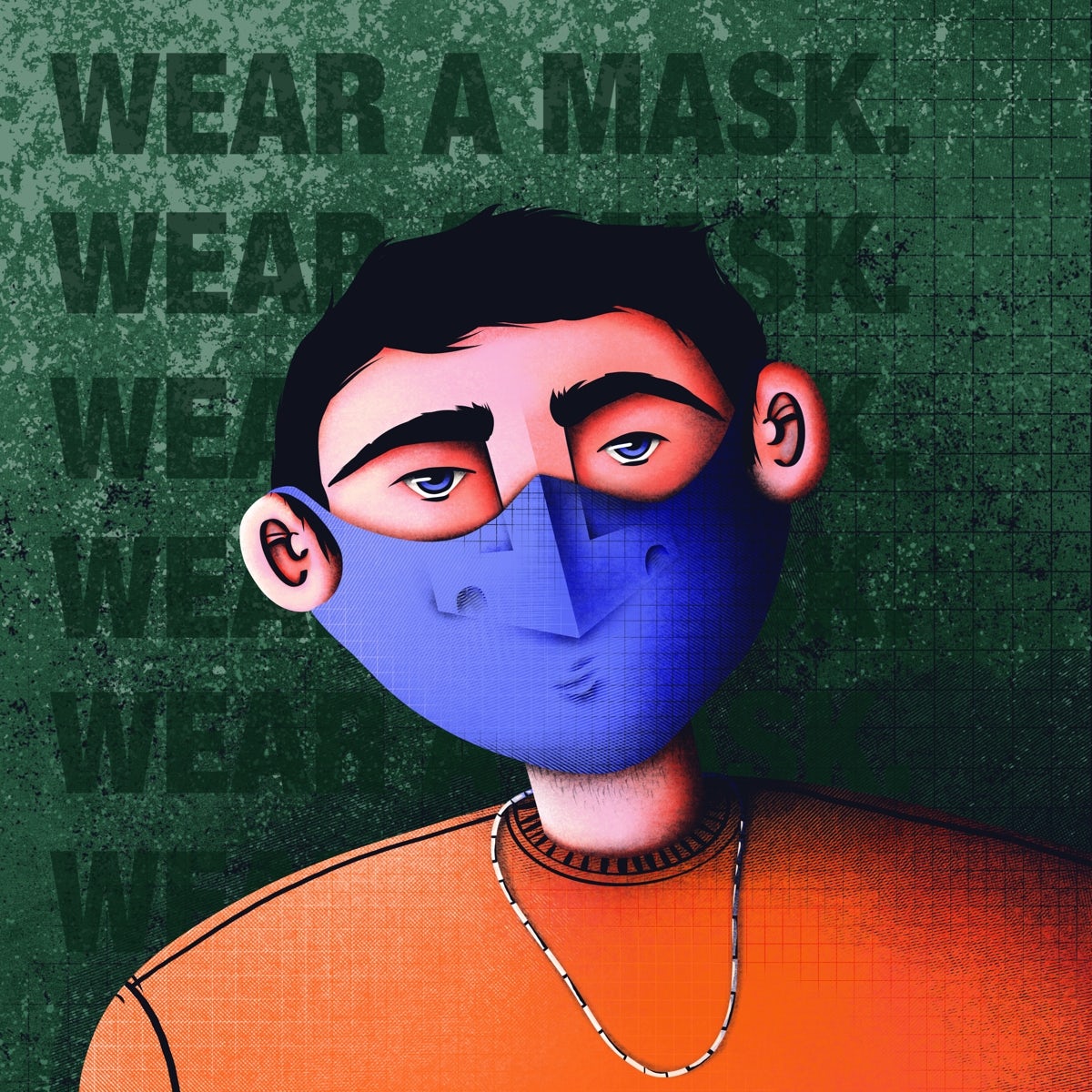 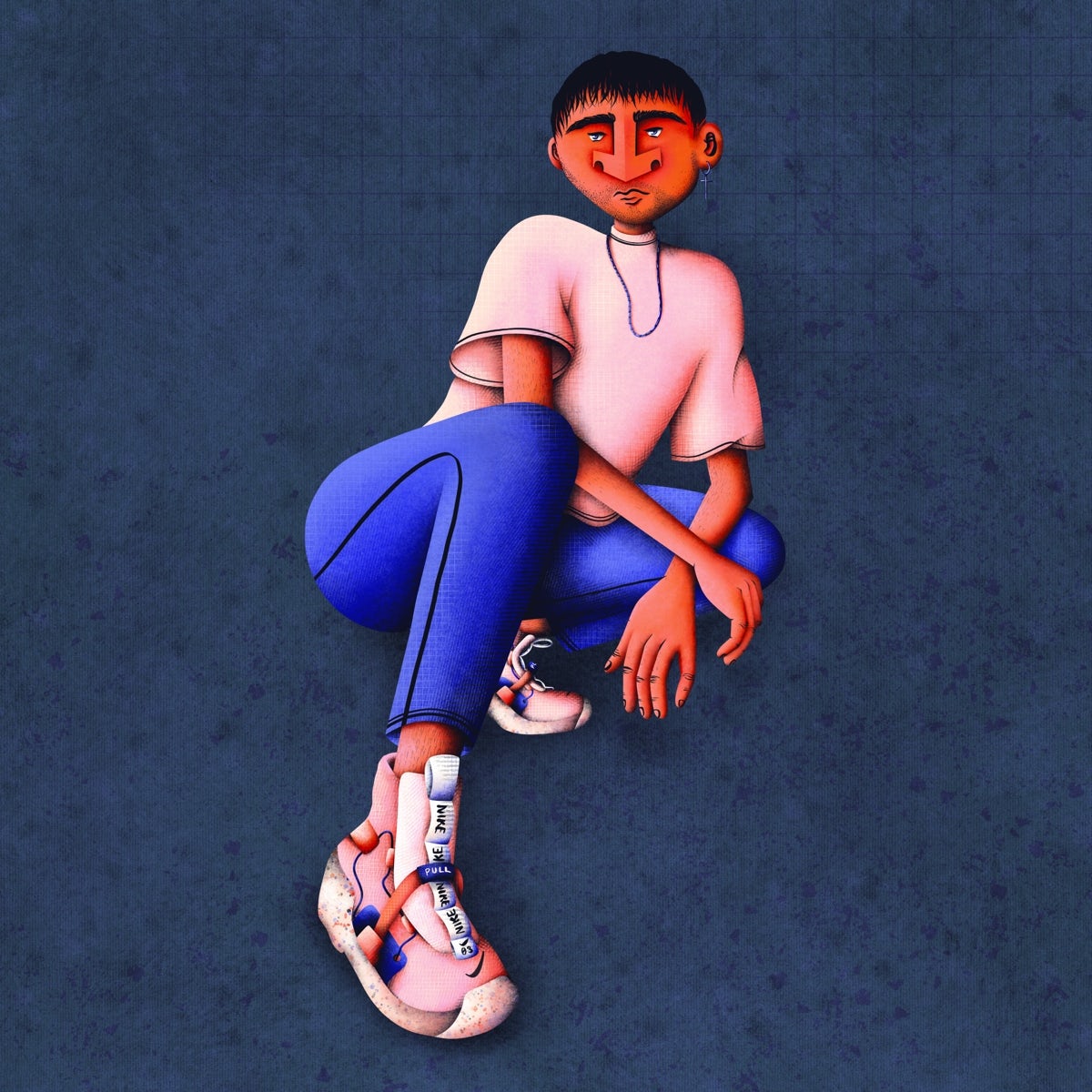 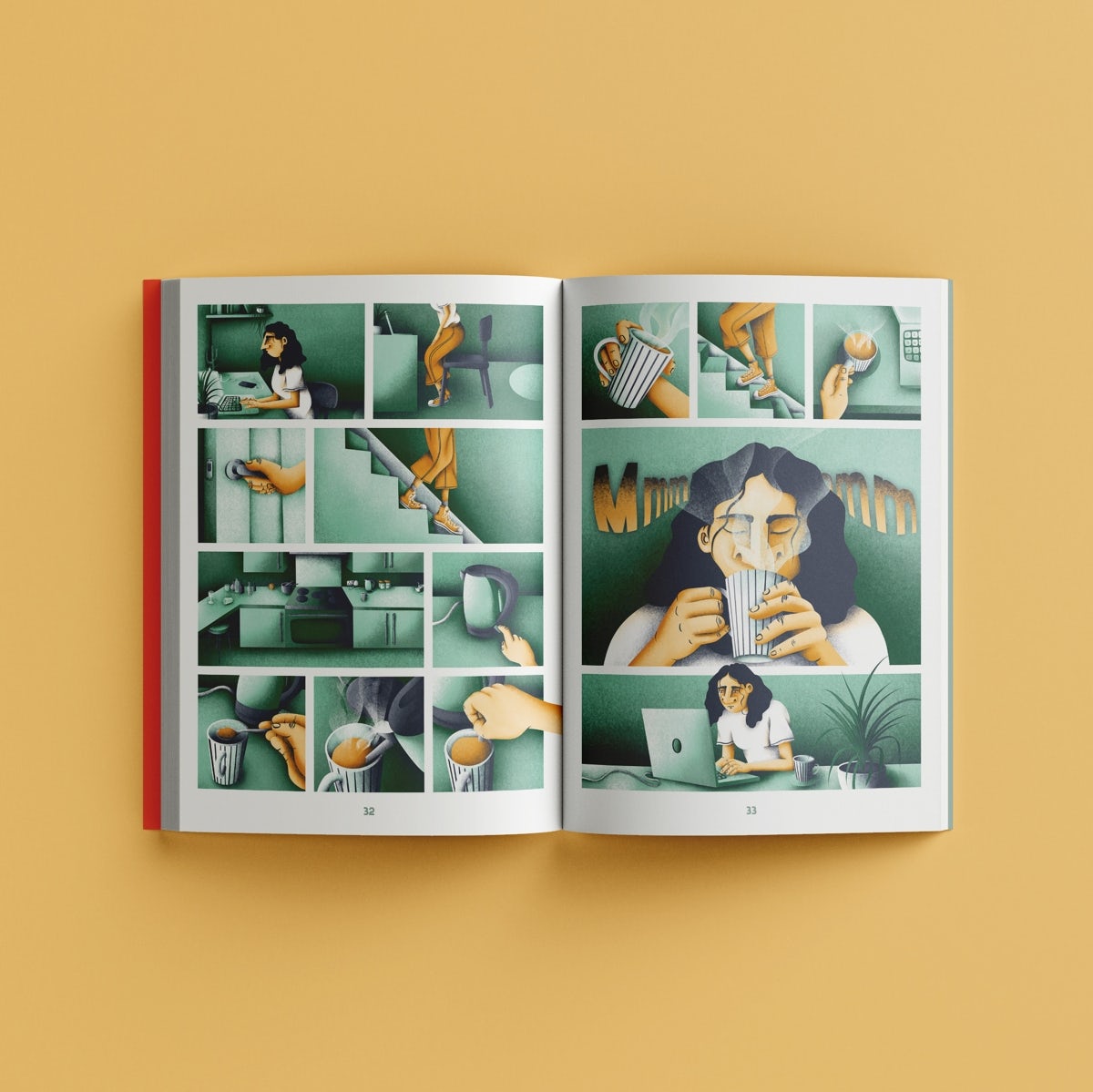 As with many other graduates, Childs missed many of the milestones of her last year thanks to lockdown, and says the experience has left students feeling a little cut off from one another. Despite this, she’s soldiering ahead with her portfolio, working on new bits of work that get her style across, and planning to send it onto illustration agencies later this year.

Childs is particularly interested in working with fashion brands, as well as on editorial illustrations, mentioning the Guardian and New York Times as titles she loves.

instagram.com/ellie.childs_; To see all our Gradwatch picks in recent years, click here