“I like to become a temporary expert in what I’m working on,” says artist Rosie Hunter, whose work often uses clever visual metaphors to express complex subjects such as mental health. Research plays a major role in her practice, she says, with any new work beginning with a lot of reading, investigating and brainstorming.

Hunter started to develop an interest in editorial illustration in her first year at UWE Bristol, and was particularly drawn to more socially conscious subjects – including making an animation for the Trussell Trust, which runs food bank centres in the UK.

Although Covid meant she spent much of her time working from home, Hunter says she’s enjoyed being able to focus on working independently on pieces that are ideas-based, rather than dependent on equipment or uni facilities. 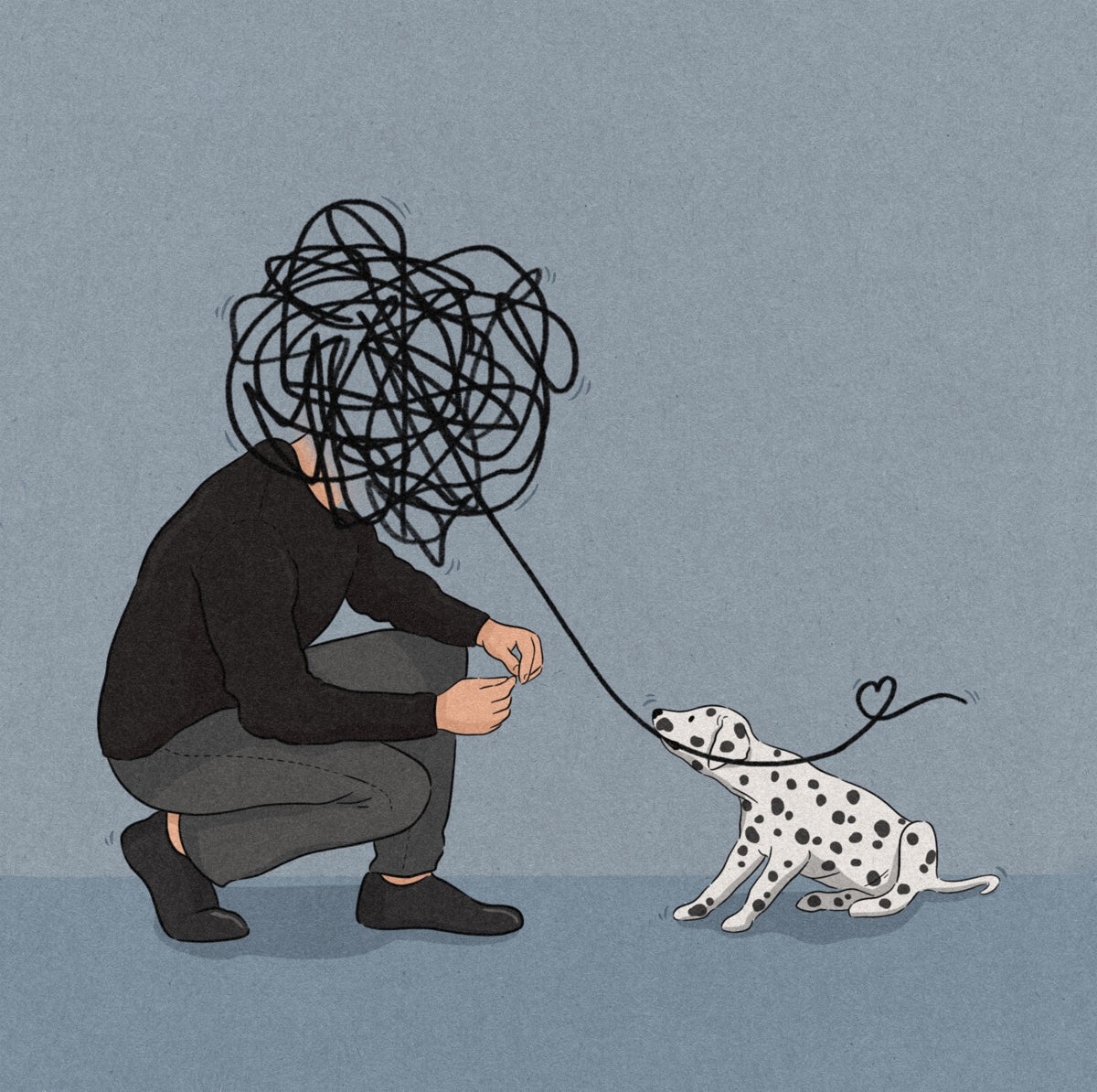 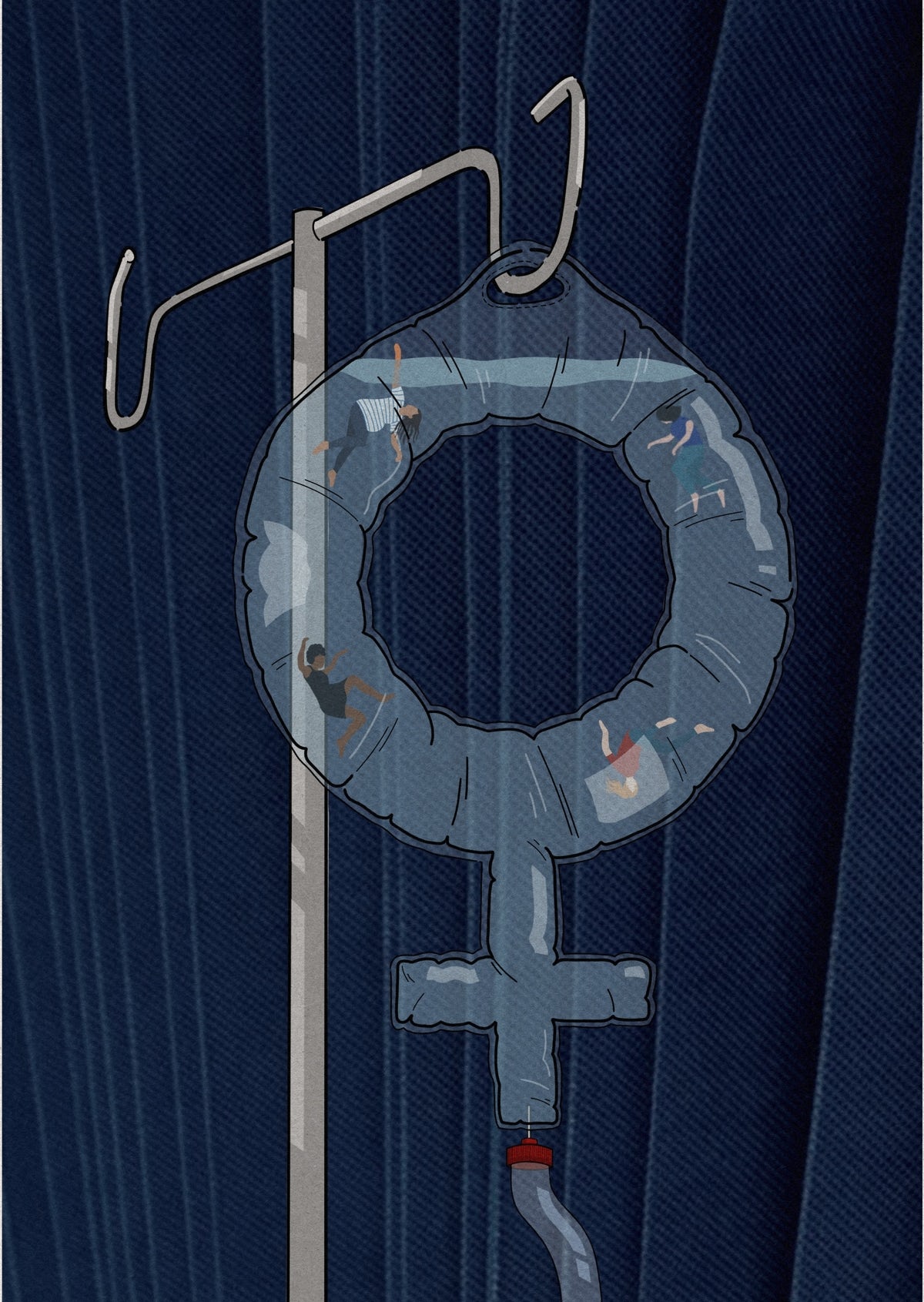 “I think it means we’ve become, as a year, way more adaptable,” she tells CR. “We’re graduating with skills we might not have had if we’d had a normal year.”

Although her work focuses heavily on the research stage to start with, Hunter often has an idea of the final image in her head before she even puts pen to paper, or stylus to screen.

With an ambition to have a career making editorial illustration, she says she’s learned to be speedy with the process, sketching out the idea quickly before adding colour and texture. The artist is particularly drawn to “themes that speak to people, or would make someone think about a subject a little more deeply than they otherwise would”, and says contributing to titles such as the Guardian and the New Yorker would be “the absolute dream”. 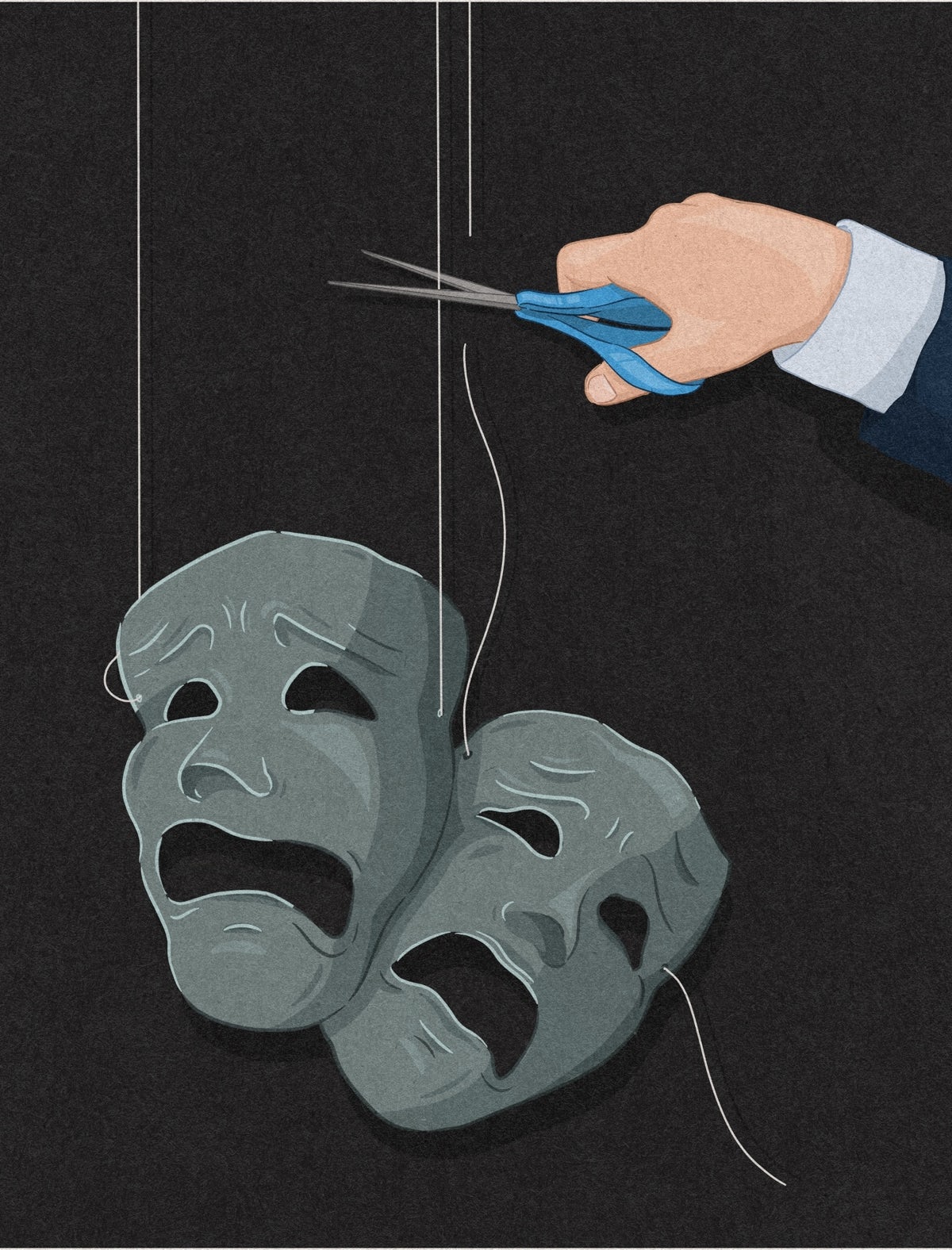 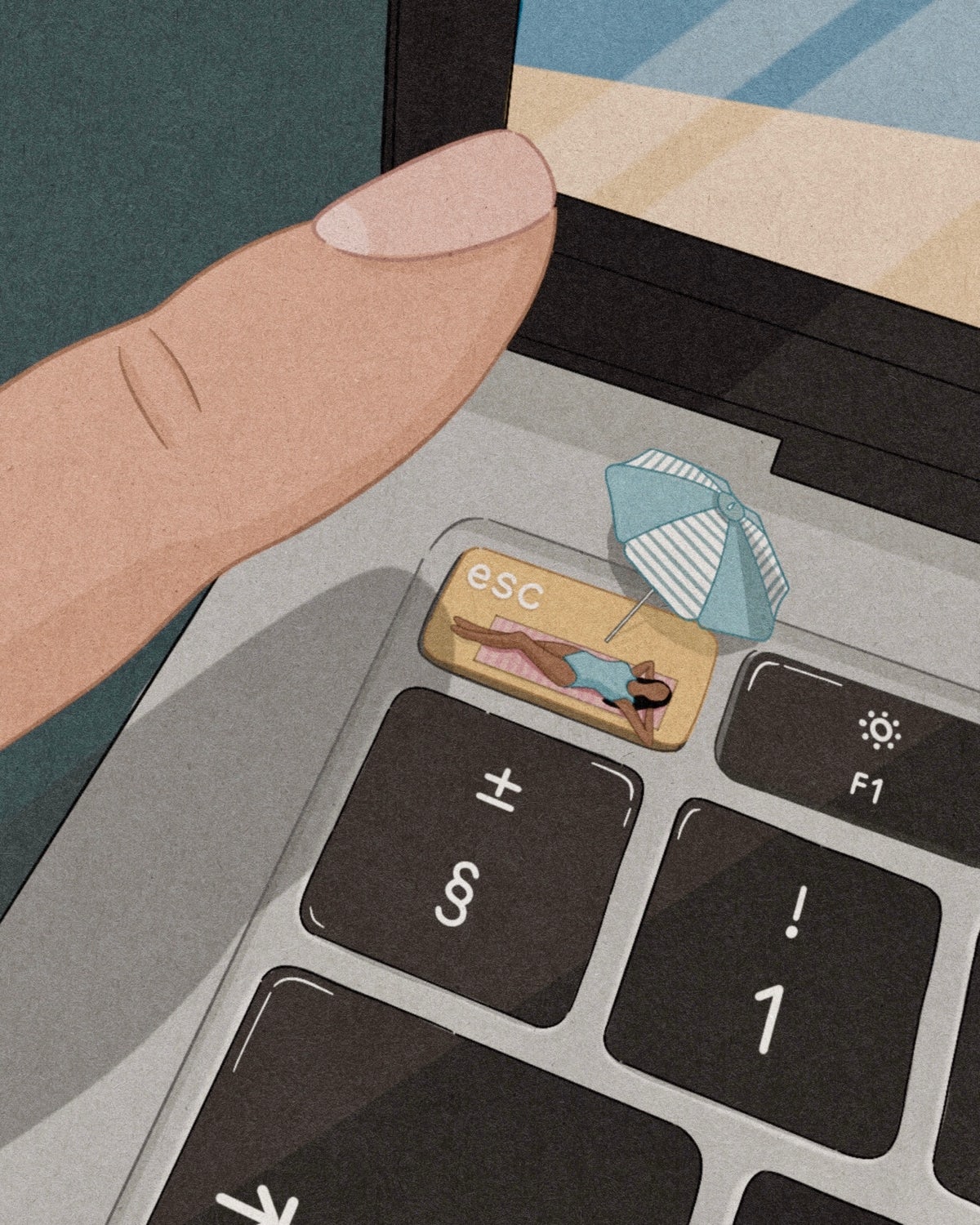 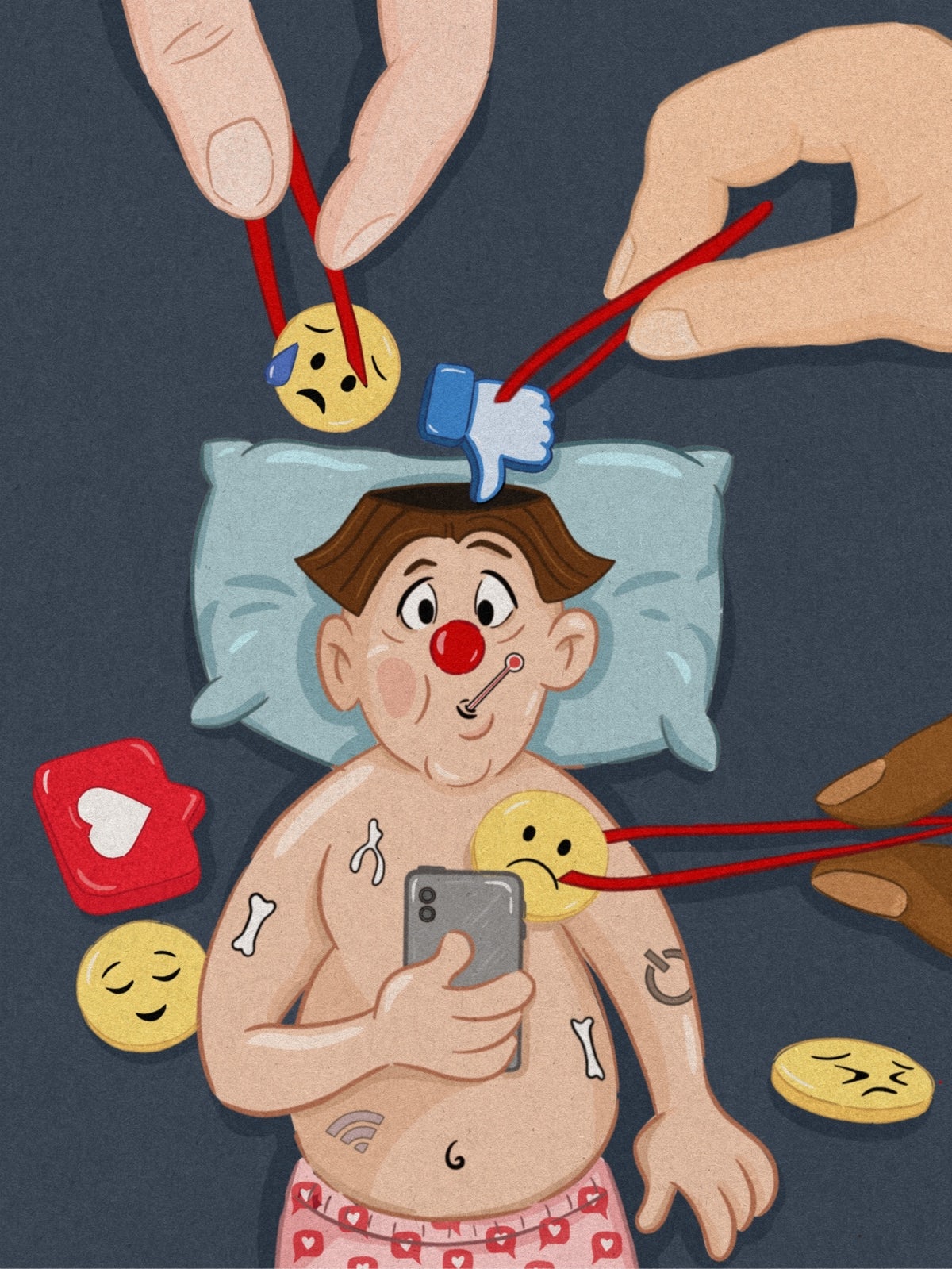 She’s currently freelancing for an animation studio in her home town of Bristol – which she says is a particularly good fit, as it also shares an interest in socially conscious work. Hunter also has her first piece of merch hitting the shelves next year, having won an Ohh Deer competition to design a Valentine’s Day card for Sainsbury’s.