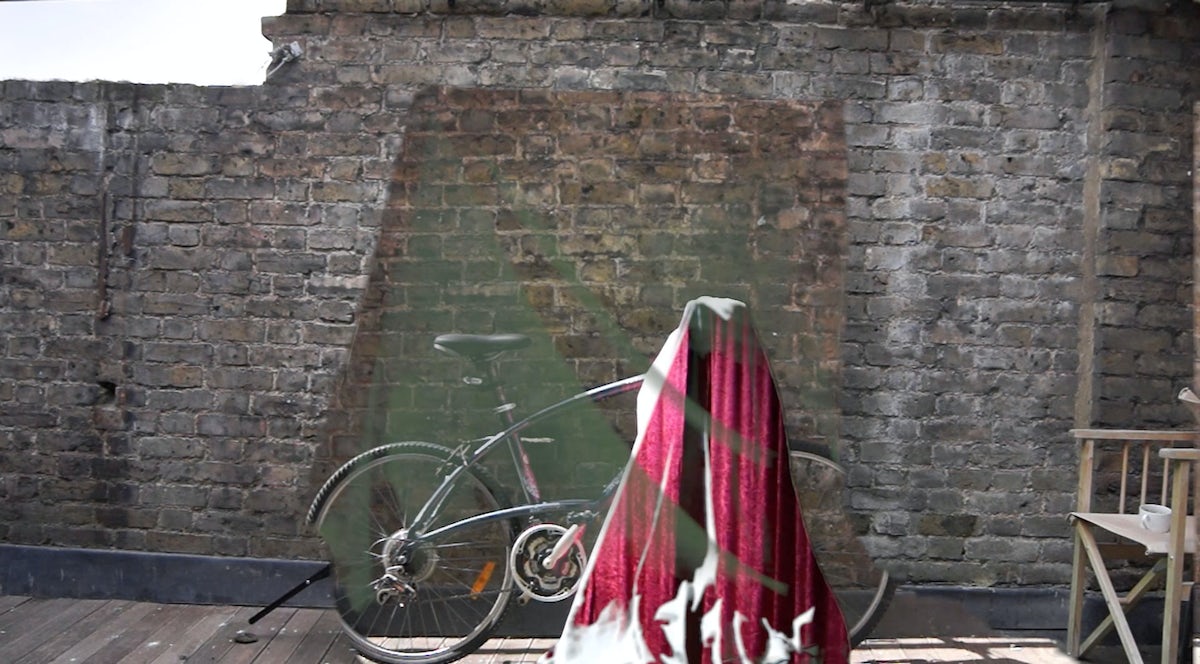 After initially studying Fashion Design at the London College of Fashion, Ankita Anand found her calling doing visual media at London College of Communication. Over the last three years, she has honed a distinctive approach to her craft, which sees her explore humanity’s relationship with technology.

Creative Review: What led you to study visual media?
Ankita Anand: I moved to London from India to study Fashion (Womenswear) initially, but in my foundation year at London College of Fashion, I decided that I was more inclined towards the research and visuals behind each project rather than the sewing of the garment. So I transferred to LCC to pursue visual media.

CR: Has any artist or creative in particular influenced your style of work?
AA: I am very influenced by German visual artist Hito Steyerl. I think her work is very engaged with contemporary digital culture. It is not just visually stimulating, but also questions our everyday relationship with media and technology.

CR: What’s keeping you busy now that you have graduated?
AA: Last year I learned how to code websites and now I am creating sites for some clients. I find it fascinating how lines of written code can change into visuals on your computer screen; it is something I wish to explore further in my own artistic practice.

CR: What would be your dream project?
AA: Regardless of budget or scale, any dream project would be when I work at the intersection of technology and art to enhance nature and people’s lives.

CR: What was the best thing you learned from your time at university?
AA: The best thing I have learned is self-awareness. I think university provided me with the ideal environment to get to know yourself and your interests without being afraid of experimentation and making mistakes. 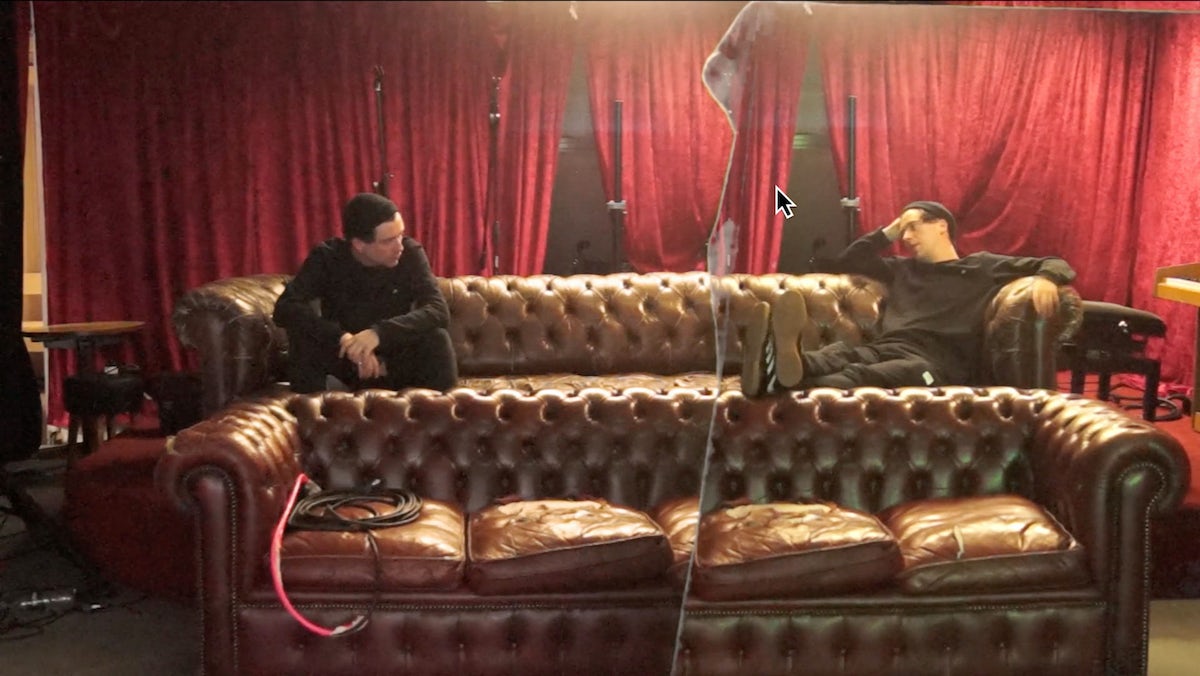 CR: Tell us a little more about the work you did for your graduate show?
AA: My final major project was an installation where people standing in front of a green screen background could be edited live into the film. The film I made using a green screen was intended to question digital materiality and was based on the concept of the ‘uncanny’ in technology. The tangible green screen cloth that people could interact with was representative of how we differentiate between physical reality and digital reality.

CR: What’s the best piece of advice you’ve been given so far?
AA: Someone once told me not to dumb down my creativity. I think in a world that is highly demanding and with increased financial pressures, it is important to remember to keep in touch with yourself and let your creative abilities flourish. 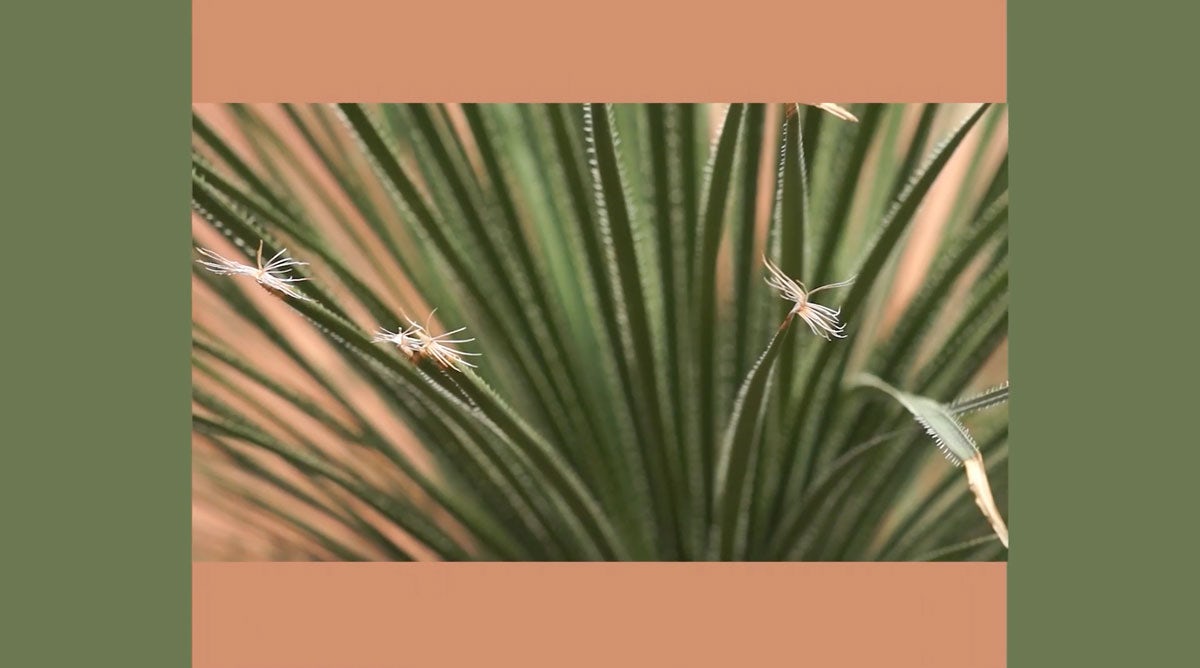