“I always tend to include a little bit of weirdness in whatever I’m creating,” says illustrator Georgia Haywood, whose work tells quirky stories through comic book-style formats.

She’s got a knack for depicting memorable characters, such as Sobster – a melancholy lobster man who yearns for acceptance – or urban legend The Bunny Man, who hides under bridges with an axe.

Haywood explains that she developed her style gradually, and experimented with various different approaches while at university. “For a while I was conflicted about what I wanted to look like,” she told CR. “I’ve always been inspired by other illustrators and artists, looking at what I like and don’t like about certain styles. In the second half of the three years we got to write our own briefs, which made me realise how much I like to create projects from scratch and write my own stories.” 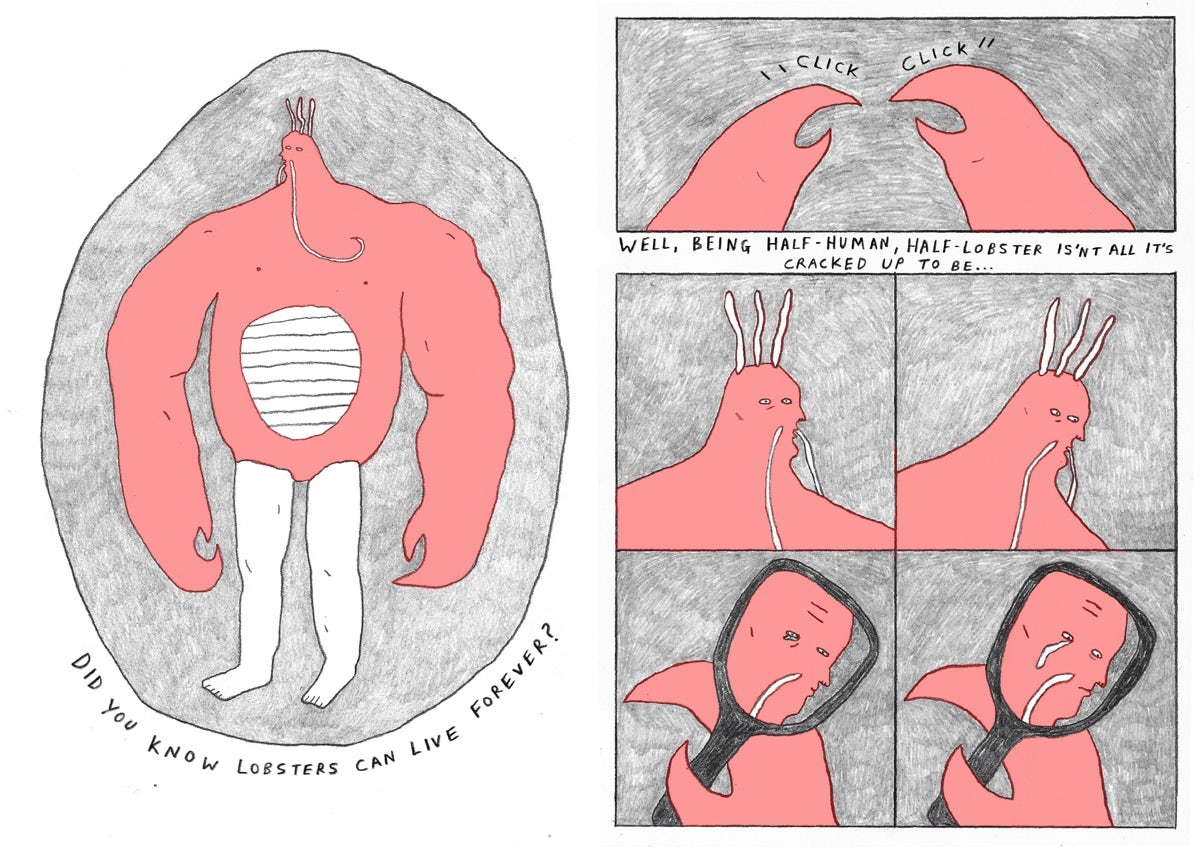 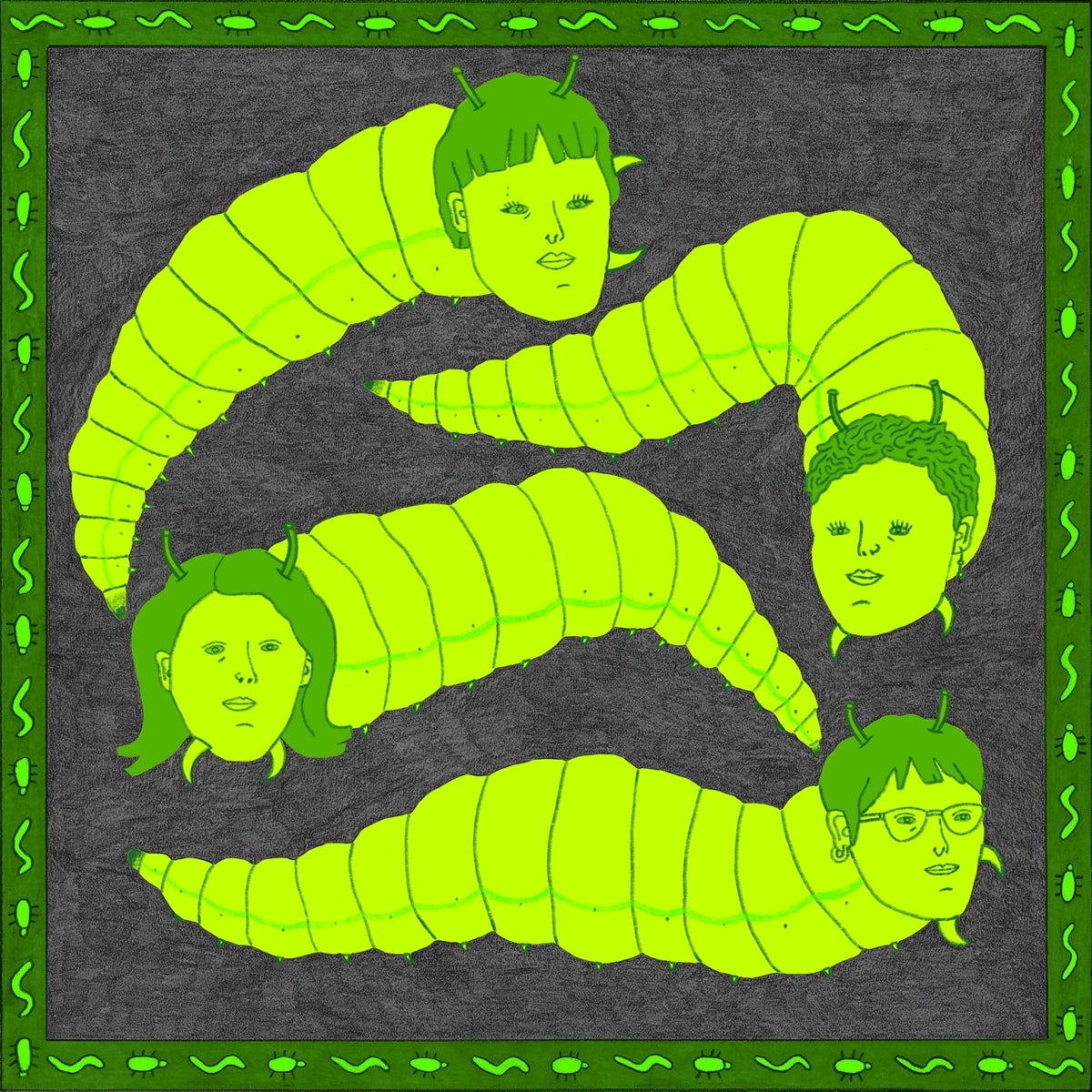 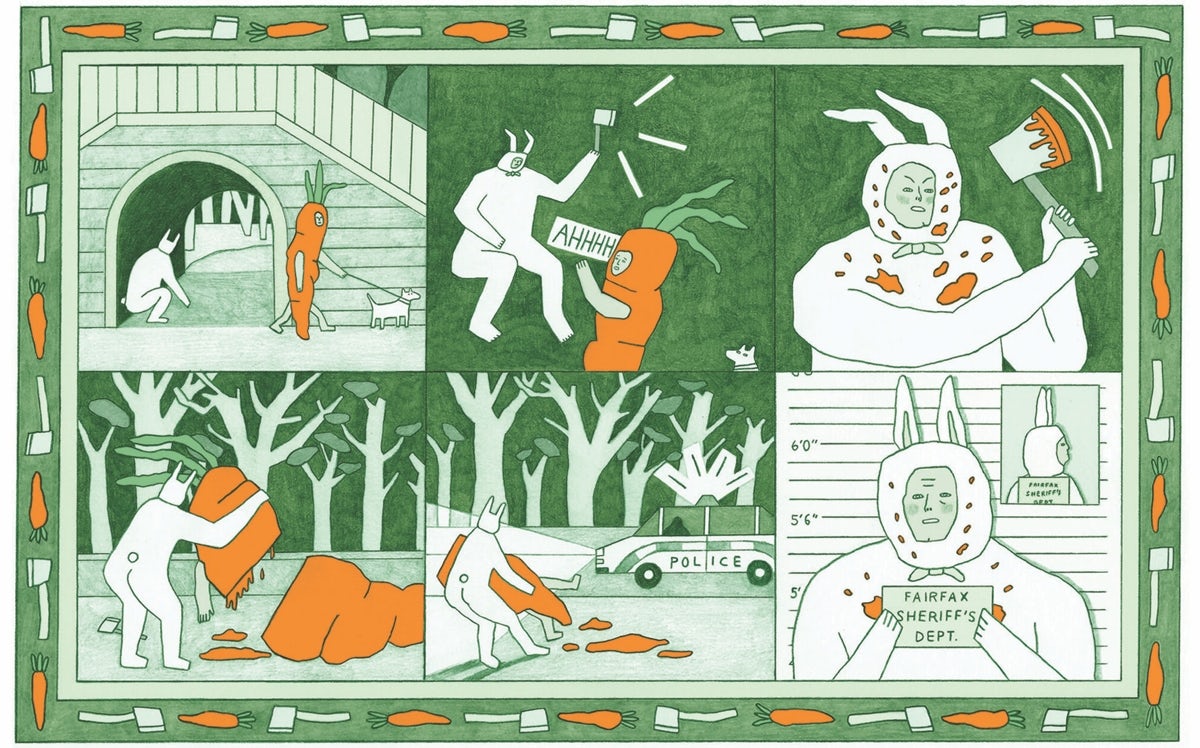 Understandably, lockdown has had an impact on Haywood’s studies. Originally her class had been planning for industry visits in New York, Bologna or London, where they’d be sharing their portfolios with creative professionals.

These were cancelled, along with the physical degree show that many of them had been looking forward to as a final moment to celebrate their collective work and achievement. “Although we did have an online showcase, I felt slightly detached, especially being back home and away from friends,” she says. 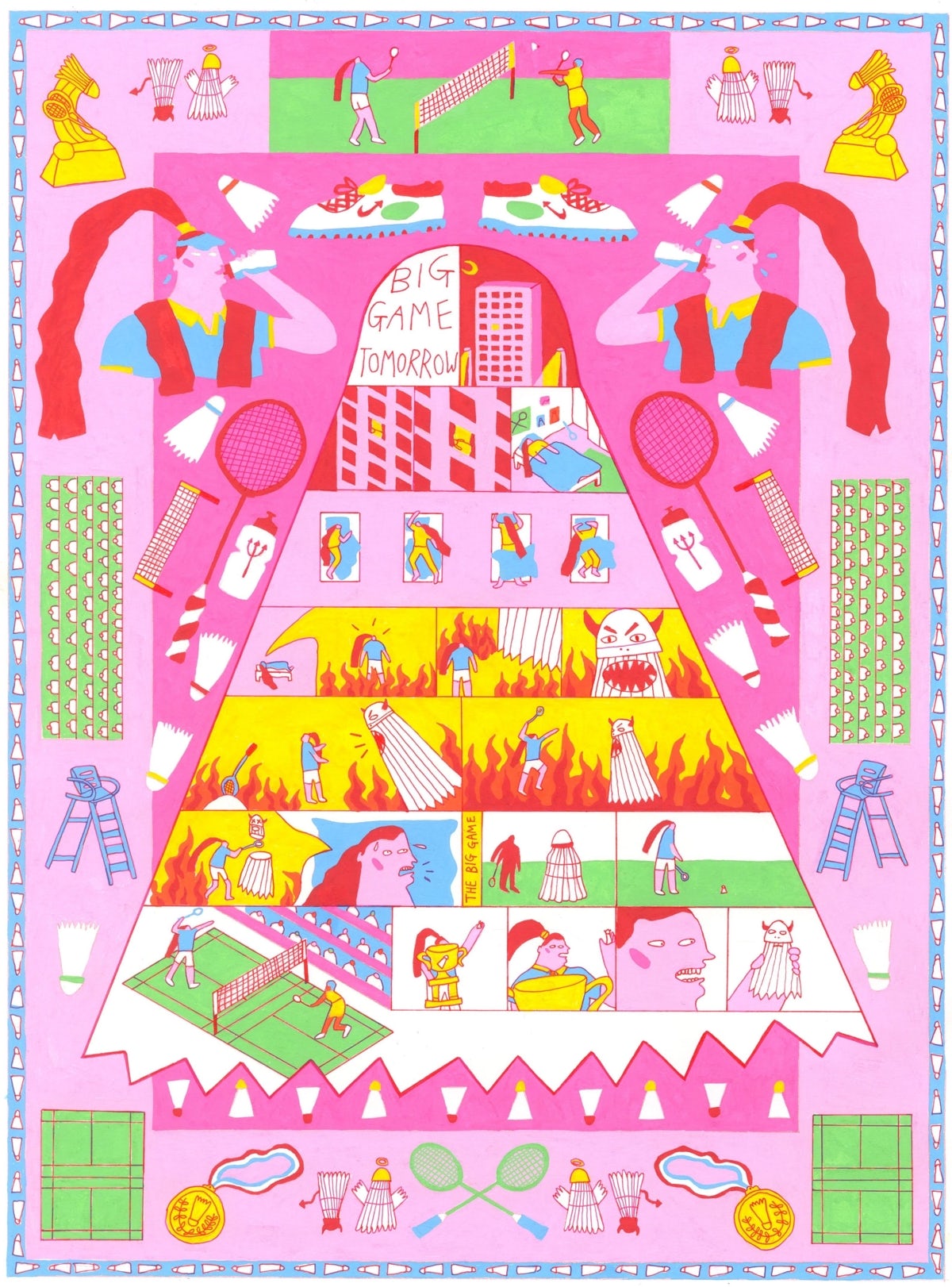 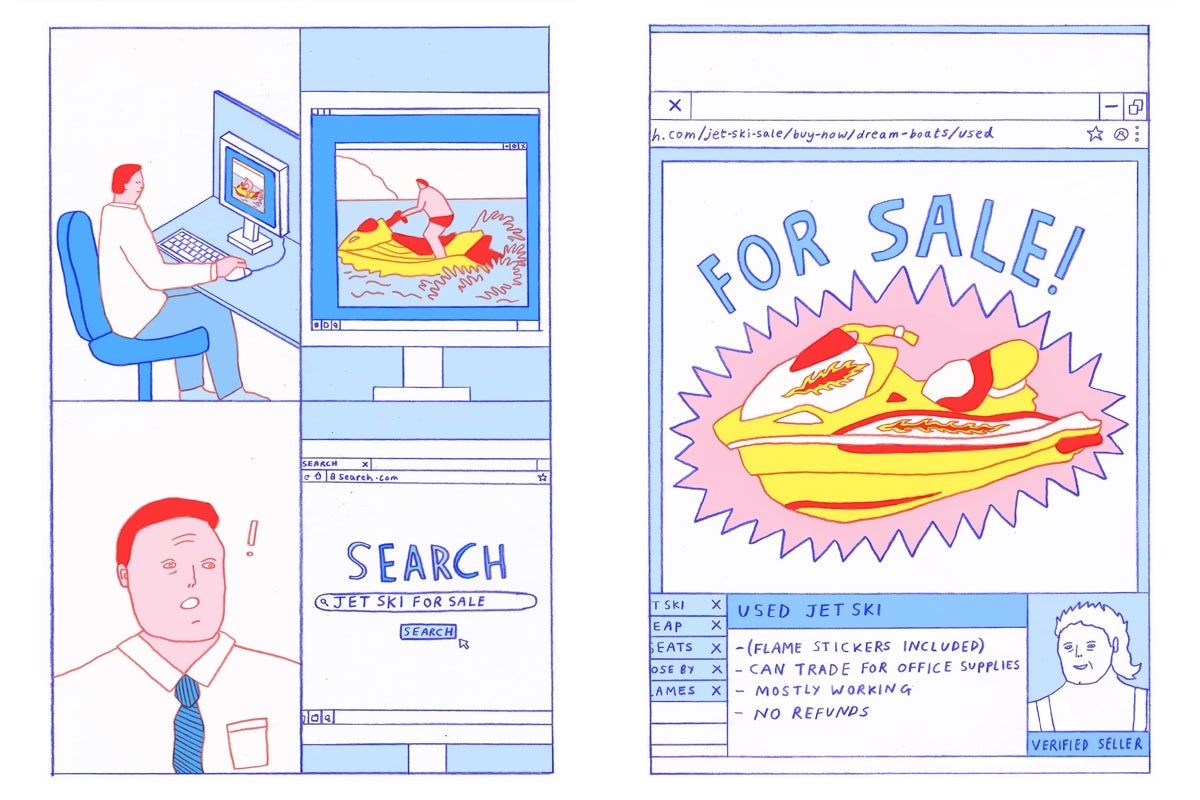 “The state of the world definitely affected my motivation and ability to create work in general. Also, not having the access to uni facilities made the final projects feel less finished than they typically would have.”

Although Haywood says she’s apprehensive about what the future holds, she says lockdown has highlighted the benefits of being able to freelance and work from home – all of which has motivated her to make more of her own self-led projects. Long term, she hopes to make a full-time career in illustration, including selling her work online and potentially publishing her own graphic novel one day.