Joe Habben shoots sparsely populated imagery that explores people’s relationship with, and effect on, the environments around them. His finishing project saw him take an impromptu trip to Venice to document the effects of the acqua alta. “My interest in photography has always stemmed from my interest in people, in an anthropological sense,” Habben told CR.

In his final year he became fascinated with the idea of public space, and during his dissertation research stumbled on a description of the ways Venice’s public squares change during its high tide season. He booked himself a space in a hostel on the mainland, lived off the daily buffet – smuggled out in a tupperware – and set about capturing the floods. 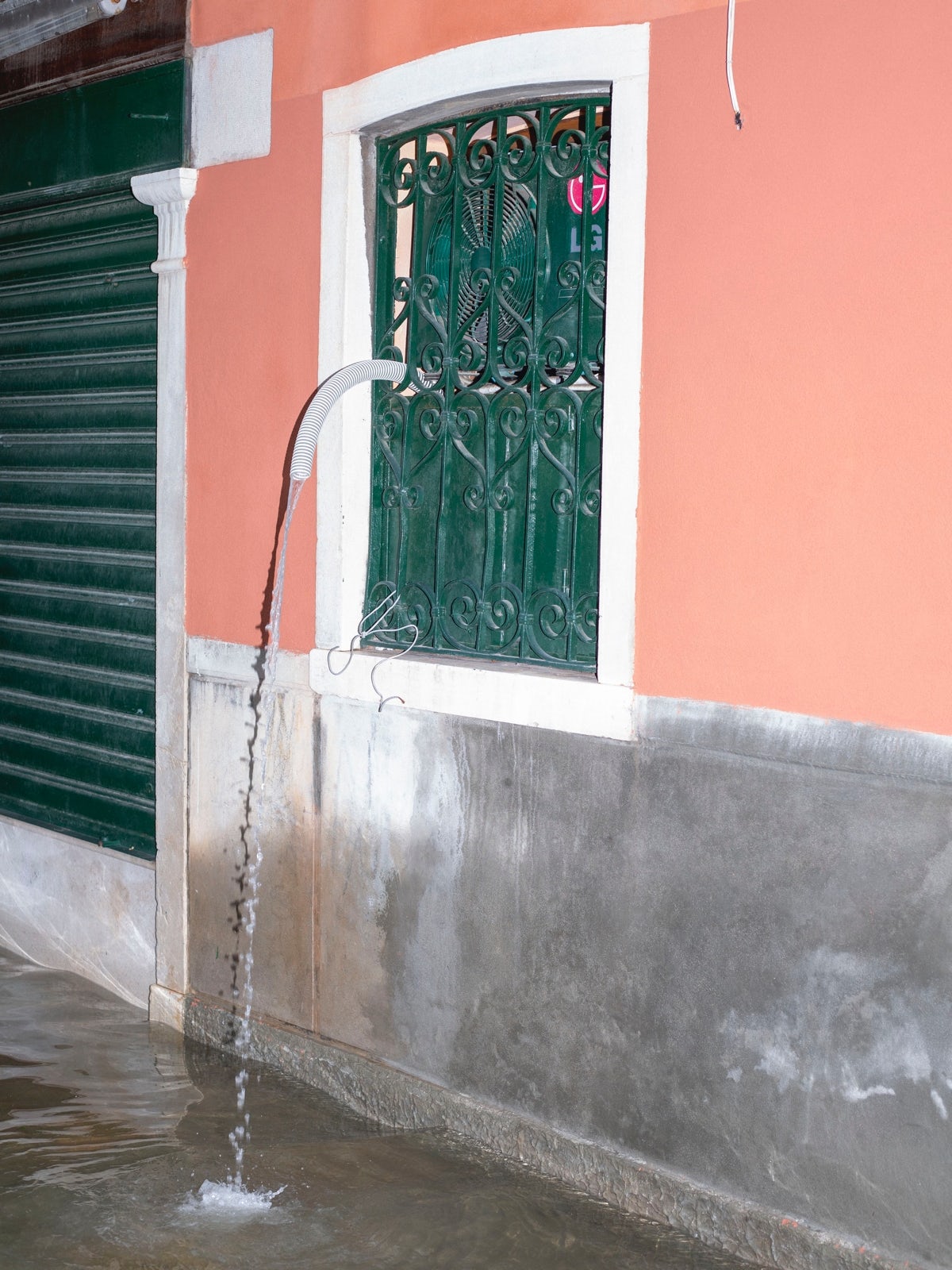 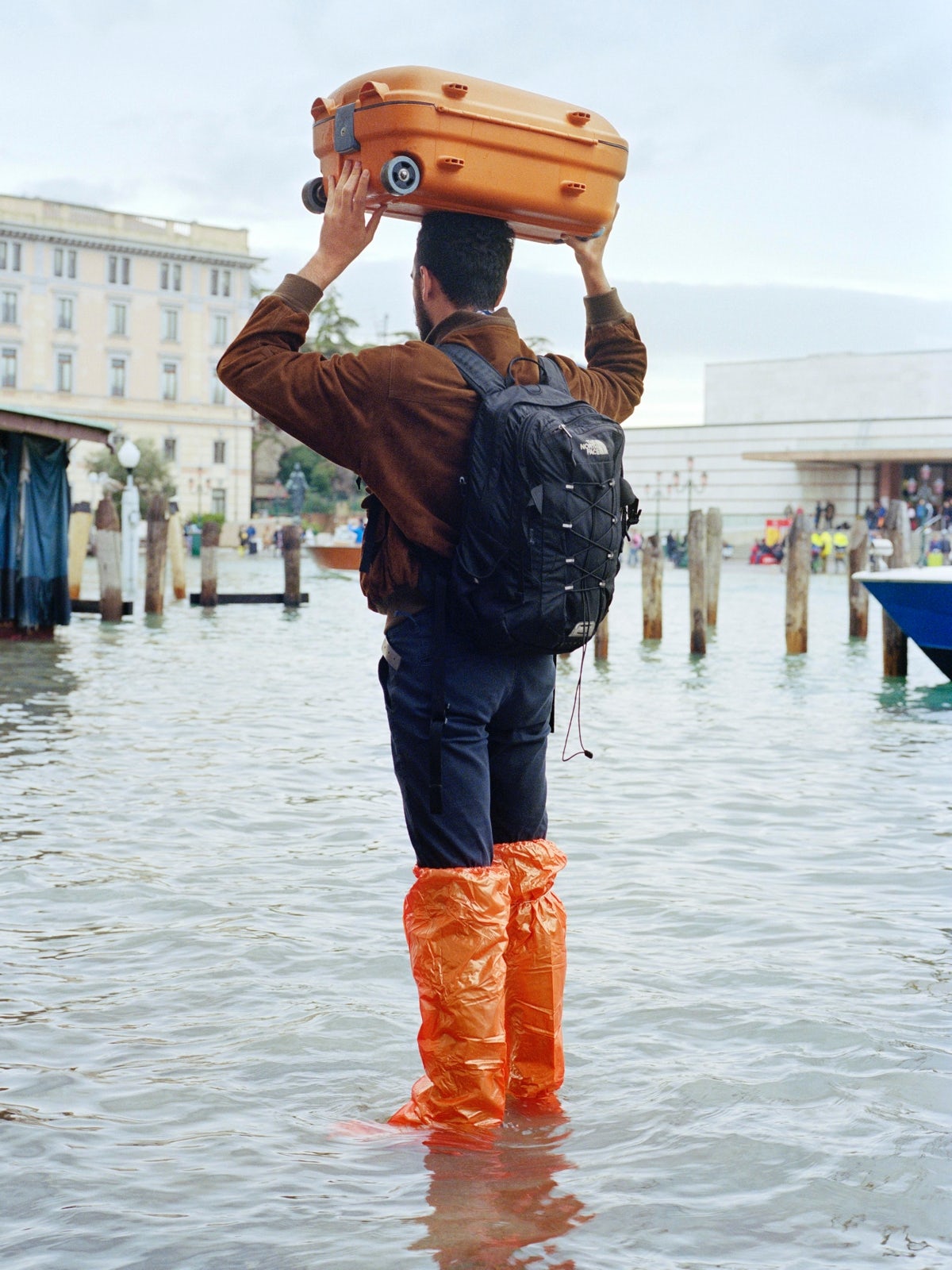 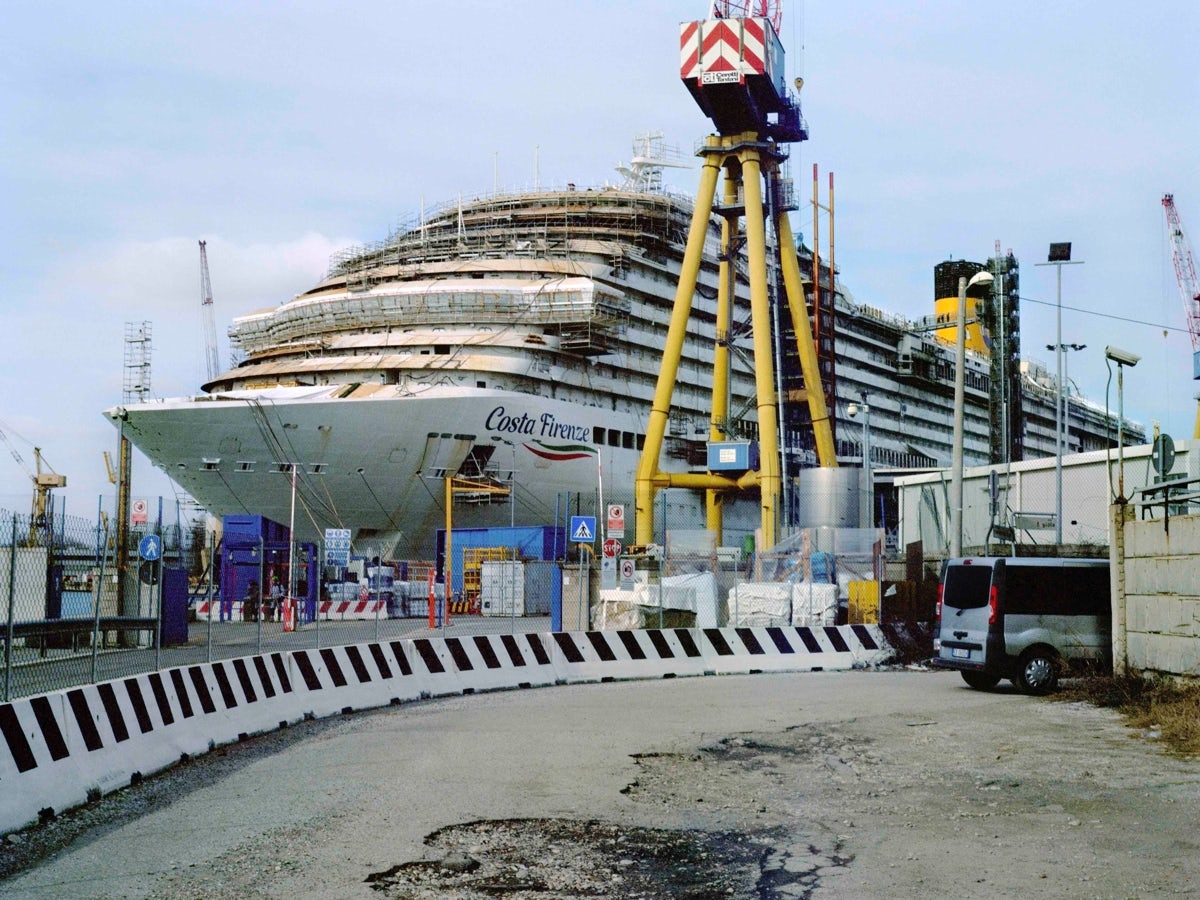 “People say their final projects define their work in a way after they’ve graduated, and this has put me on a track I’m really interested in,” he says. “I’ve found a pattern, where I’m interested in the topic of human condition, or human nature and intervention in the world, and looking at this reciprocal relationship between people and environment. The two aren’t separate entities, they’re interconnected and depend on each other.”

Habben might be interested in humans and their impact, but his imagery feels strangely isolated – something he says he’s become intrigued in using as a motif, particularly when these images are placed alongside one another.

“The way I try and translate what I’m talking about is by isolating that subject, and trying to strip it back in a way that makes it more digestible,” he adds. “What I find really important is the way that’s strung into a narrative. As much effort as I put into individual photos, they often speak louder as a series.” 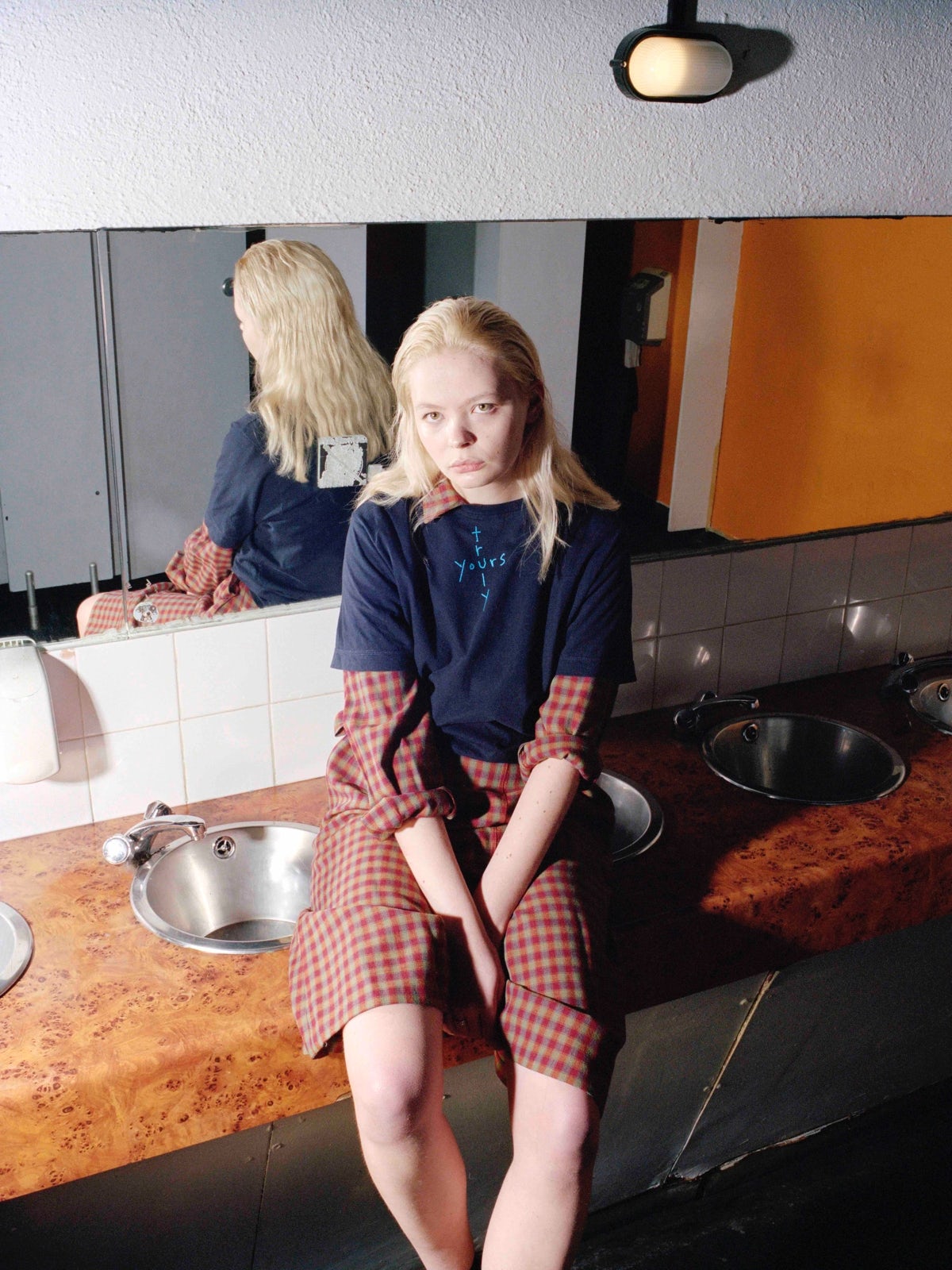 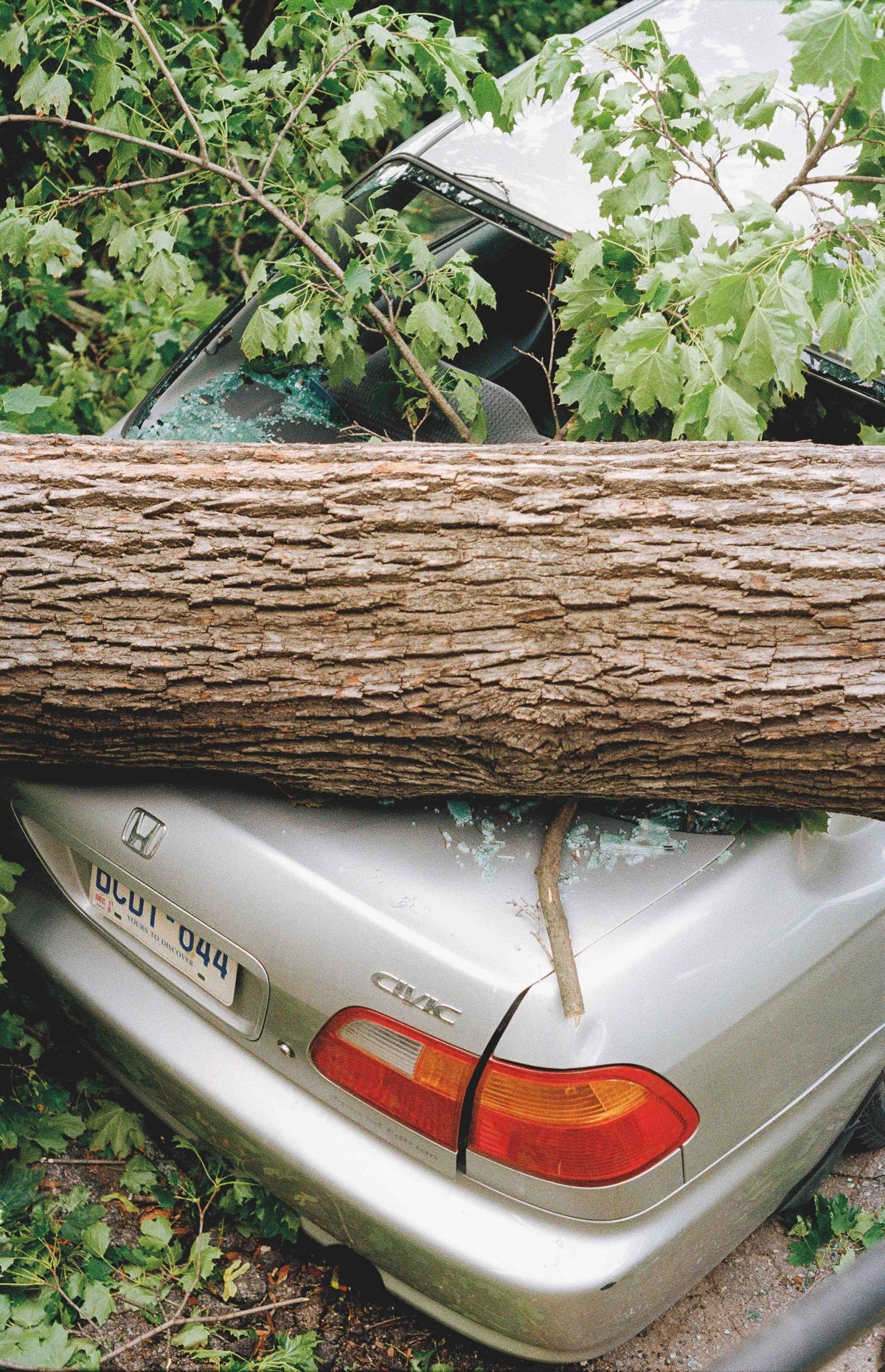 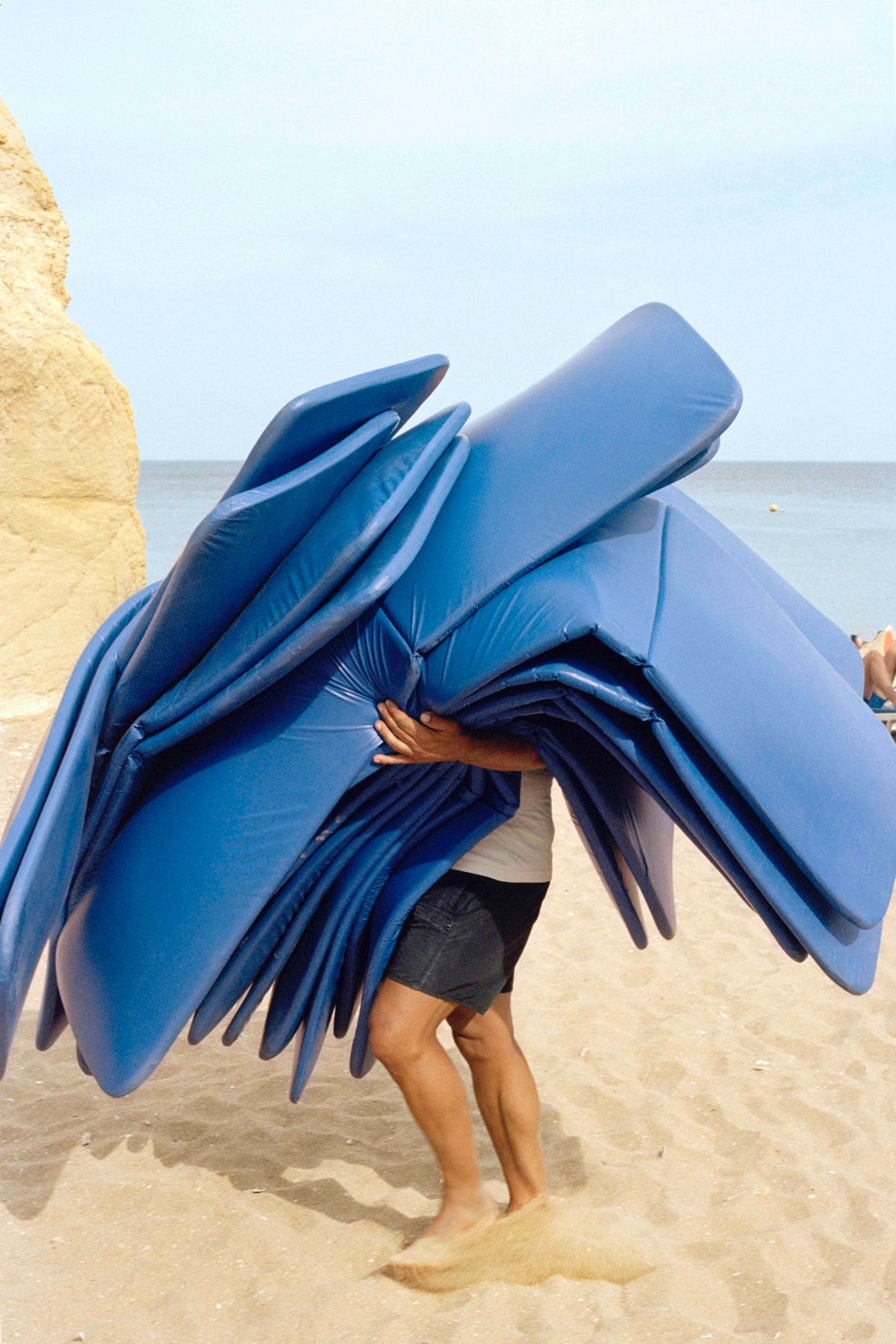 Habben is keen to branch out beyond photography, keeping one foot in the world of design and also exploring filmmaking. He’s currently working on a commission for the Scottish Football Association, documenting United Glasgow – an all-inclusive local club that particularly welcomes refugees and asylum seekers. Habben also hopes to work more in photojournalism.