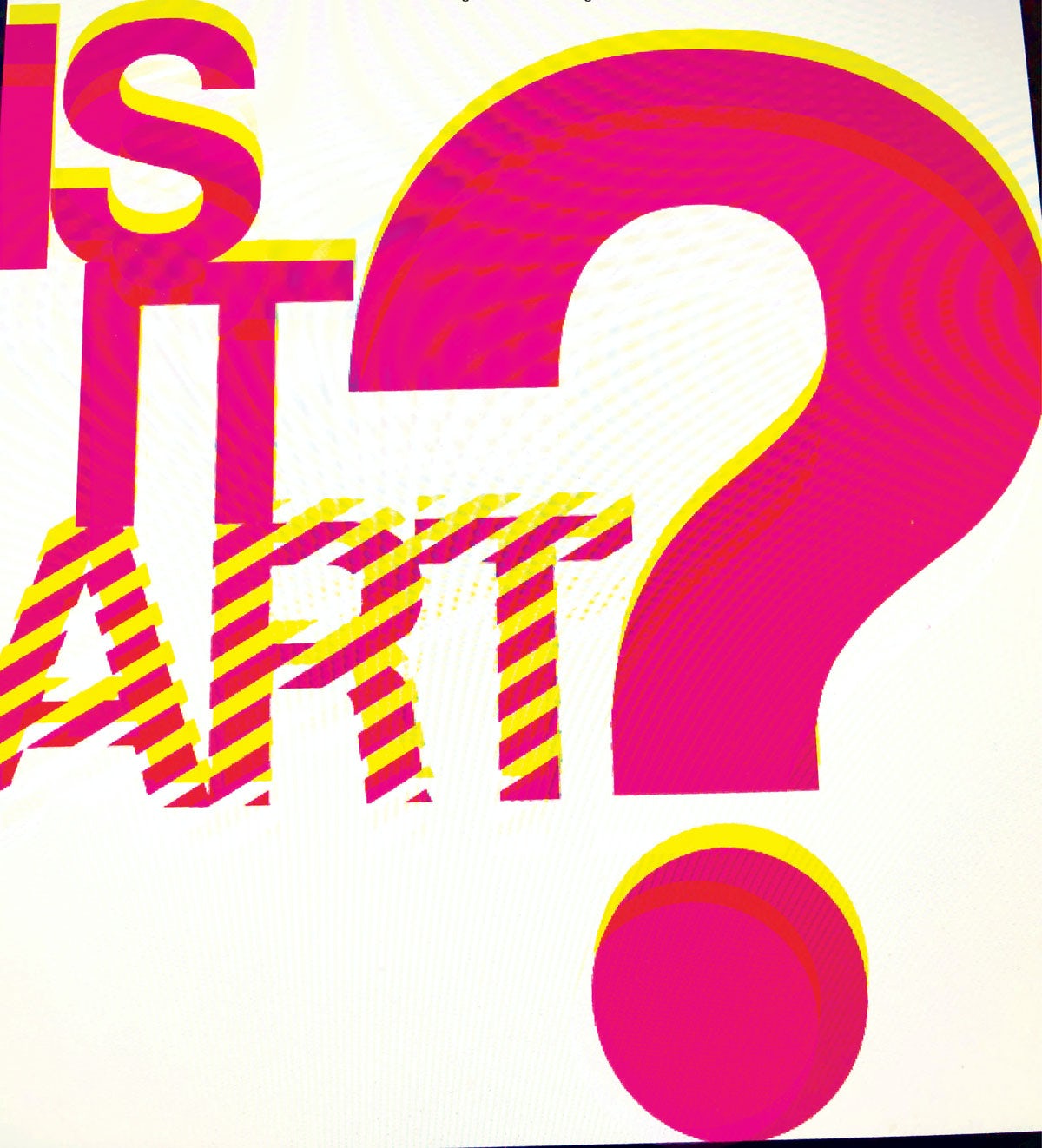 Commercial art is in crisis today, according to Graham Wood. The designer has witnessed a dramatic change since starting his own creative career in the early 90s, when he co-founded studio Tomato as a fresh-faced Central Saint Martins graduate. “I got into advertising and design work – what I always call commercial art – during the period when the best of graphic design, film, advertising and music videos emerged,” he says. “You could stand a brilliant record sleeve alongside a brilliant painting and it had as much power, whether it was a social power, a political power or an aesthetic power.”

Fast forward two decades and it’s rare to find a big-name music video that hasn’t been brought to life on a shoestring budget, and much of the branding world seems to be obsessed with replicating the simple shapes and bright colours of big tech brands like Google and Airbnb. “It’s really hard not to see stuff that isn’t totally stripped down, super geometrical and super sans serif,” says Wood.

A new event organised by the designer this month, Is It Art?, will delve into the intersection between art and commerce, and look at what we can do reinvigorate the practice. The speaker lineup features a group of creatives who have all had fairly different experiences when it comes to making commercial art.

“There’s Astrid [Stavro] who is … a very aesthetically driven visual designer and thinker, Flo [Heiss] who really is an artist at heart and tries to apply that to everything he does, Tom [Sharp] who is a brilliant writer, and someone who is a poet but works commercially too,” says Wood. TDR™’s Ian Anderson and Elizabeth Valleau, who is an AR lead at Instagram, are also speaking at the event, which will be followed by a Q&A session and a more informal group discussion.

For Wood, it’s an important time for to be discussing the relationship between art and commercial work – particularly for young creatives who are just getting started. “I think there’s a hell of a lot of homogeneity going on in terms of the way things are built and made…. The mobile device has become the centre of things in a lot of ways, and has caused the way one thinks about making things to really only boil down to a few options,” he says.

Wood also believes that concepts like ‘design thinking’ are leaving many creatives too constrained, something he has written about previously for CR. “Creatives broadly speaking … are far too willing to let themselves be boxed in. There’s some fabulous examples of people not doing that, but as a whole there seems to be a sense that you’re subservient rather than pushing things. I think that goes back to the way we use language, when you start to talk in buzzwords like ‘side hustle’ or ‘disruption’, you have to be quite disciplined not to fall into that trap.”

It’s not all doom and gloom these days though, Wood adds. “What I do see is that things are getting a hell of a lot more activist again. What Extinction Rebellion has done is fabulous, and the fact that it is actually having an immediate effect.”

Wood’s main aim with Is It Art? (and future events in the series) is that it will shed some light on how the creative industries can re-embrace commercial art, and learn from the success of activist organisations like Extinction Rebellion more generally. “I hope it’s a really open discussion about what can be done from a commercial industry perspective, to make things more fucking interesting again,” he says.

Is It Art? takes place at Bush Hall in London on May 9. For more info and to buy tickets, head here