Set in a dystopian future in which people cyber-enhance their bodies as they fight to survive in a post-apocalyptic metropolis, open-world adventure game Cyberpunk 2077 was the perfect candidate to engage Instagram users with body-modifying AR filters.

Produced in partnership with Meta’s Creative Shop, the project tapped into two distinct but equally passionate online communities: Cyberpunk 2077’s global fanbase, and the talented creators at the heart of Facebook’s Spark AR community – over 600,000 in total, representing over 200 countries.

“We’re lucky that so many incredibly passionate and supportive players have gathered around our games,” explains Dominika Burza, Community Manager at CD PROJEKT RED (CDPR), the Poland-based studio behind Cyberpunk 2077. “We always look for new ways to engage our community, by sharing game lore in a cool or unexpected way, showing behind-the-scenes details, or encouraging people to express themselves.”

“Cyberpunk 2077 is full of futuristic elements, and AR seemed like a must-use tool to experiment with,” agrees Aliona Valcheuskaya, Marketing Specialist at CDPR. “AR provides the possibility to engage and interact with something that used to be strictly static. There are so many possibilities to tell deeper, more detailed stories, bolstering immersion by bringing a fictional world into real life.” 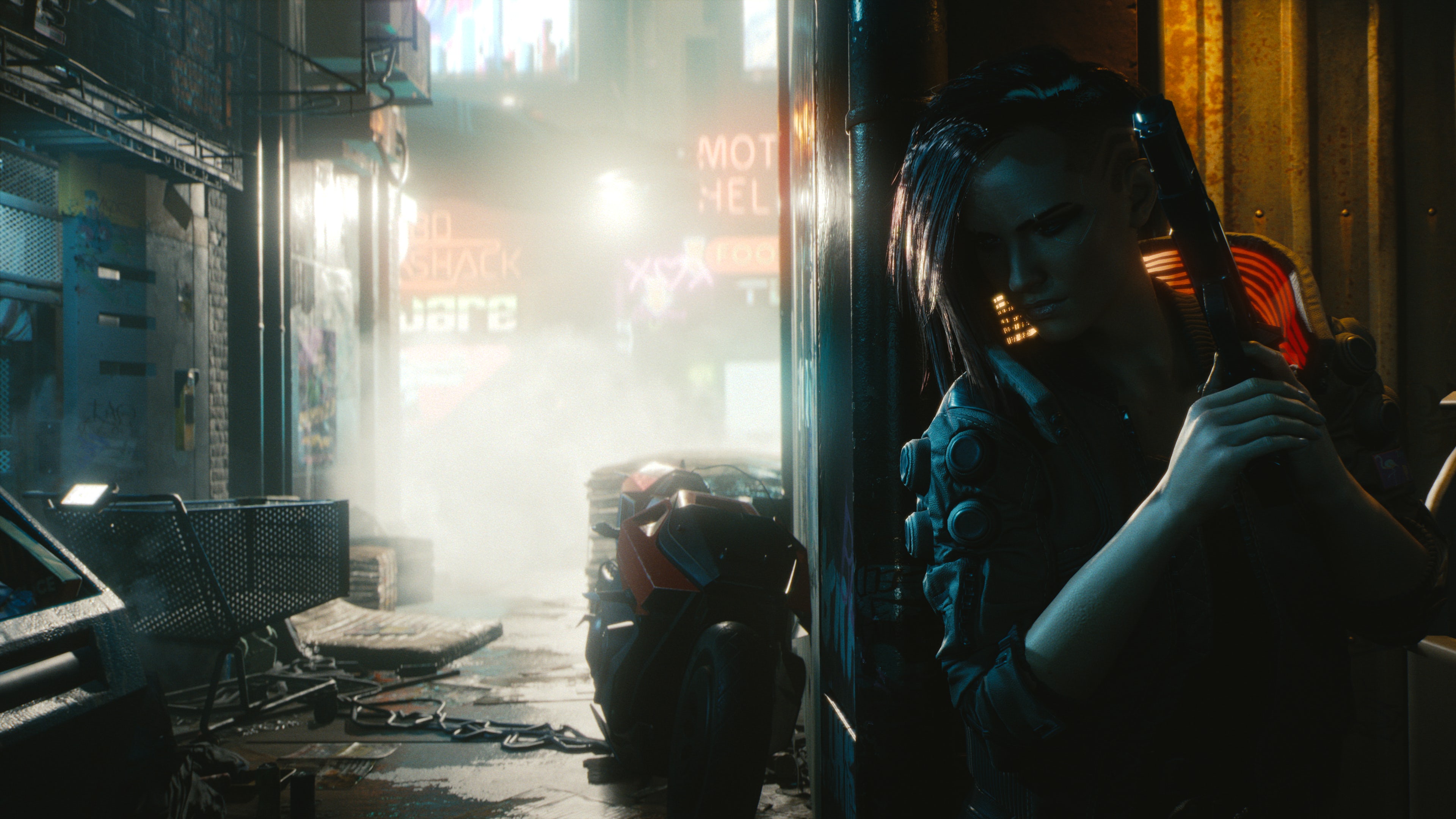 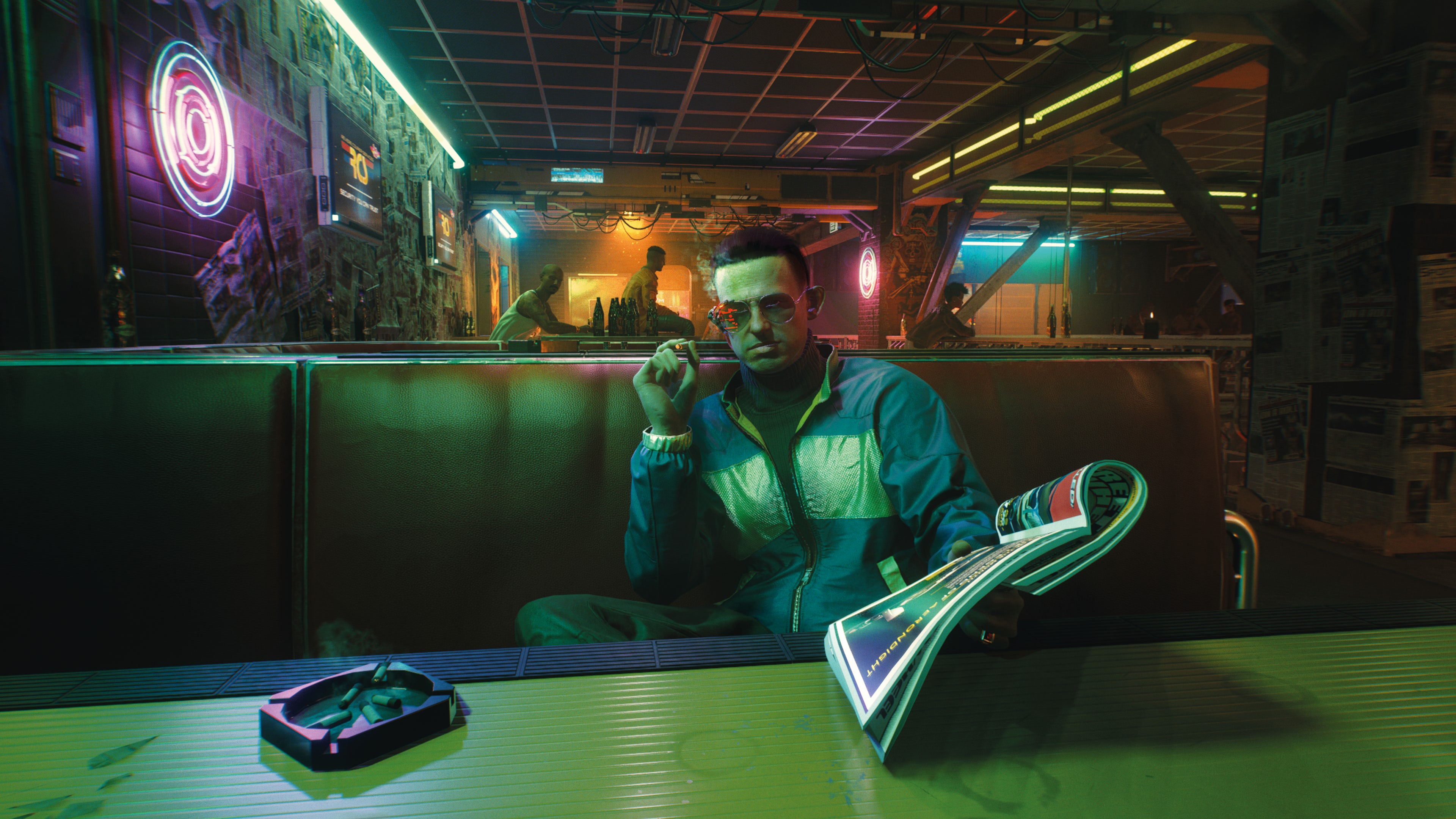 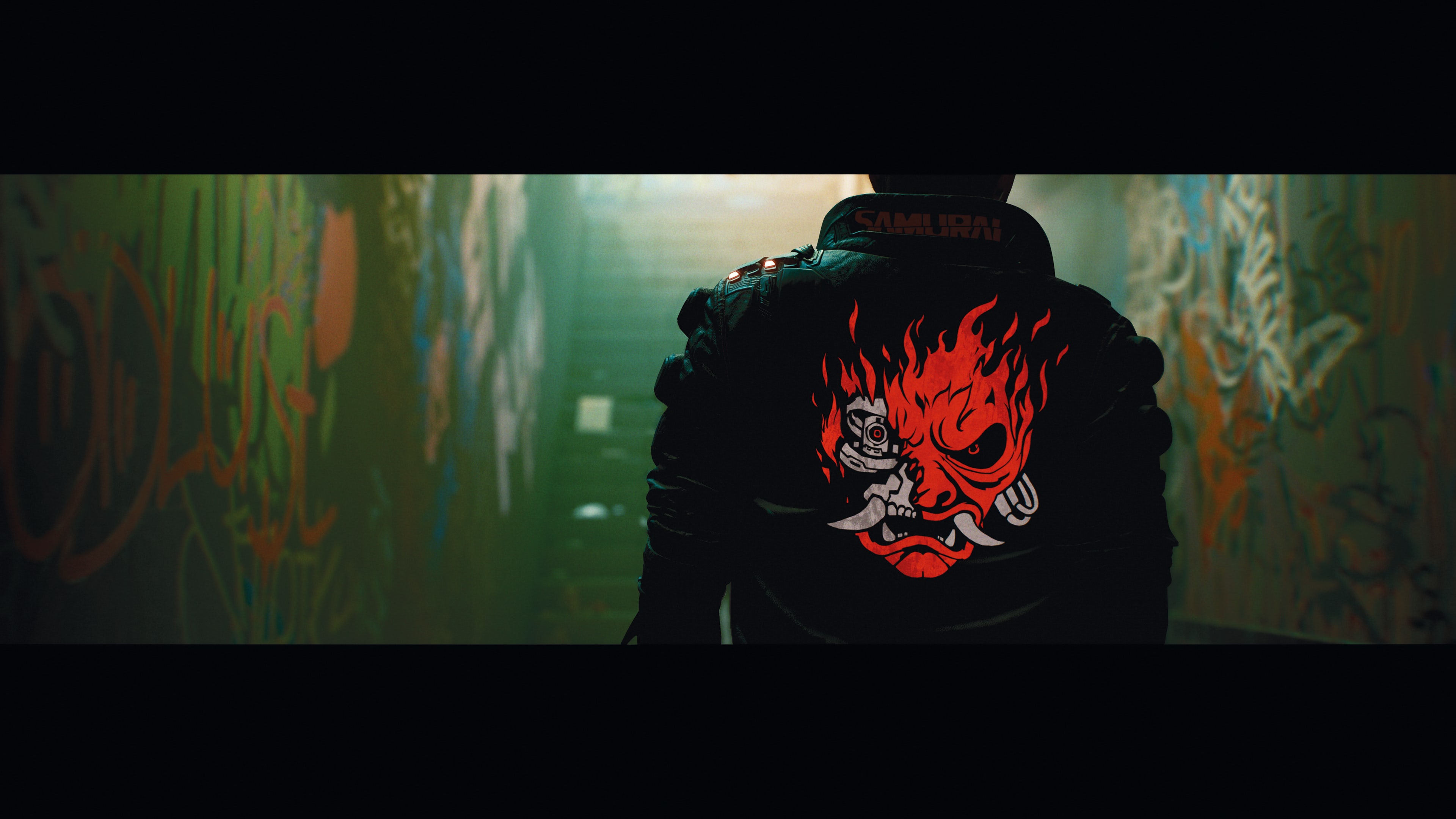 Before even beginning to play, gamers will spend days customising the avatars that will represent them in the Cyberpunk 2077 universe using the game’s advanced character creator tool. “This was an opportunity to do that in the real world – to modify themselves and showcase who they are,” explains Ryszard Sroka, Creative Strategist at Meta.

At first, the plan was simply to give assets to the community and encourage them to build and explore the Cyberpunk world. But the sheer scale of the initial response revealed huge demand, and the next step was to introduce a competitive element.

Over the course of a month, Spark AR creators pulled together to push the limits of AR as they competed for one of 10 slots to get their filters published. At the end of each day, they earned points for the level of engagement with their filters using a ‘captures to shares’ ratio that levelled the playing field for those without a huge Instagram following.

“The intensity and volume of participation showed a hunger for the community to participate in a cultural moment,” agrees Ryszard Sroka’s colleague Dan Moller, an AR specialist. “It was a non-stop frenzy of Cyberpunk content for 30 days.”

Thanks to his AR background, Moller admits he’ll push to include the tech in projects wherever possible – and it was a natural fit here. “The vast majority of AR filters are selfie effects,” he says. “It’s about crafting identity, adornment and creativity. Empowering people to edit the way they look. We just leaned into what people are trying to do already.” 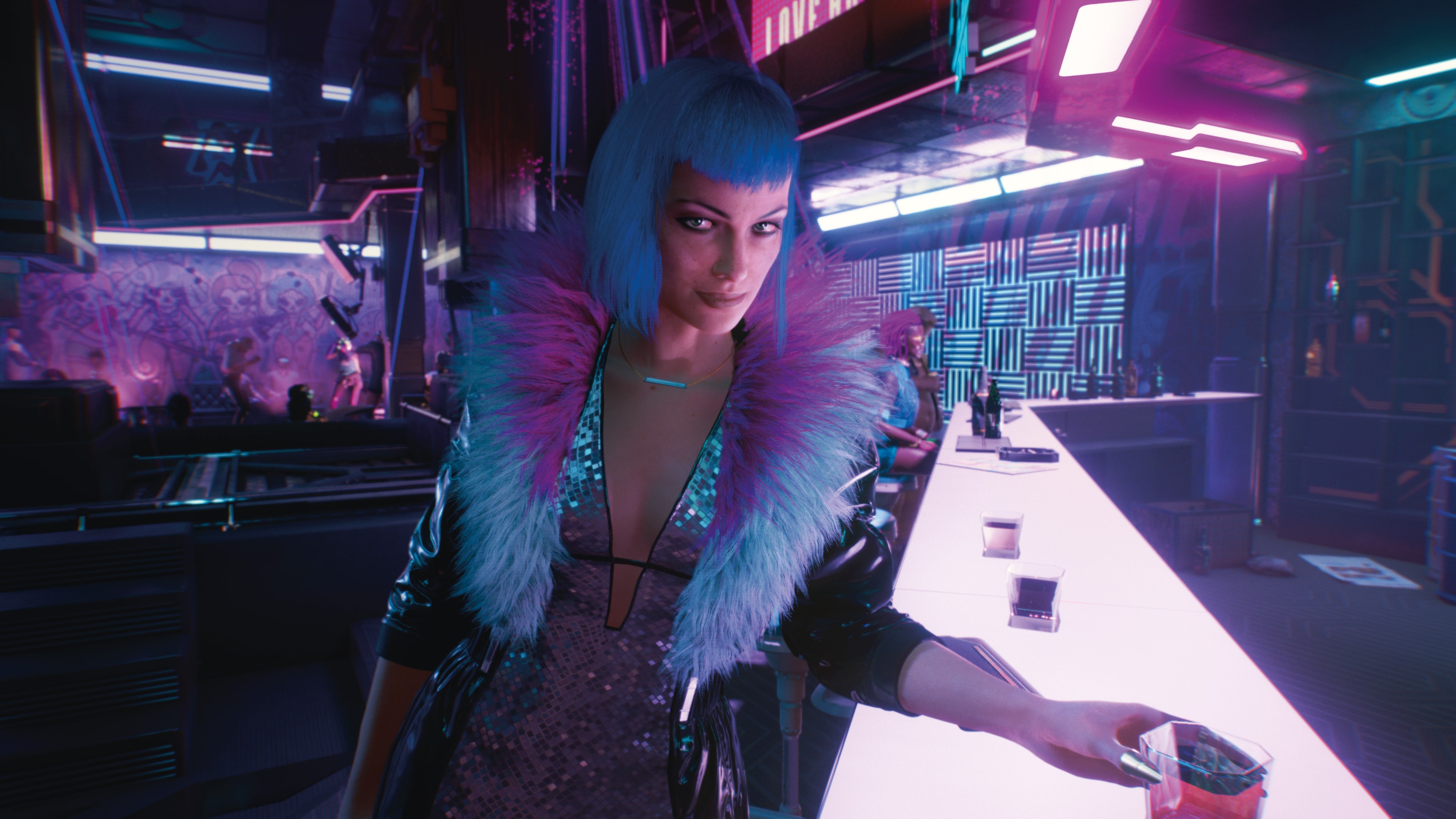 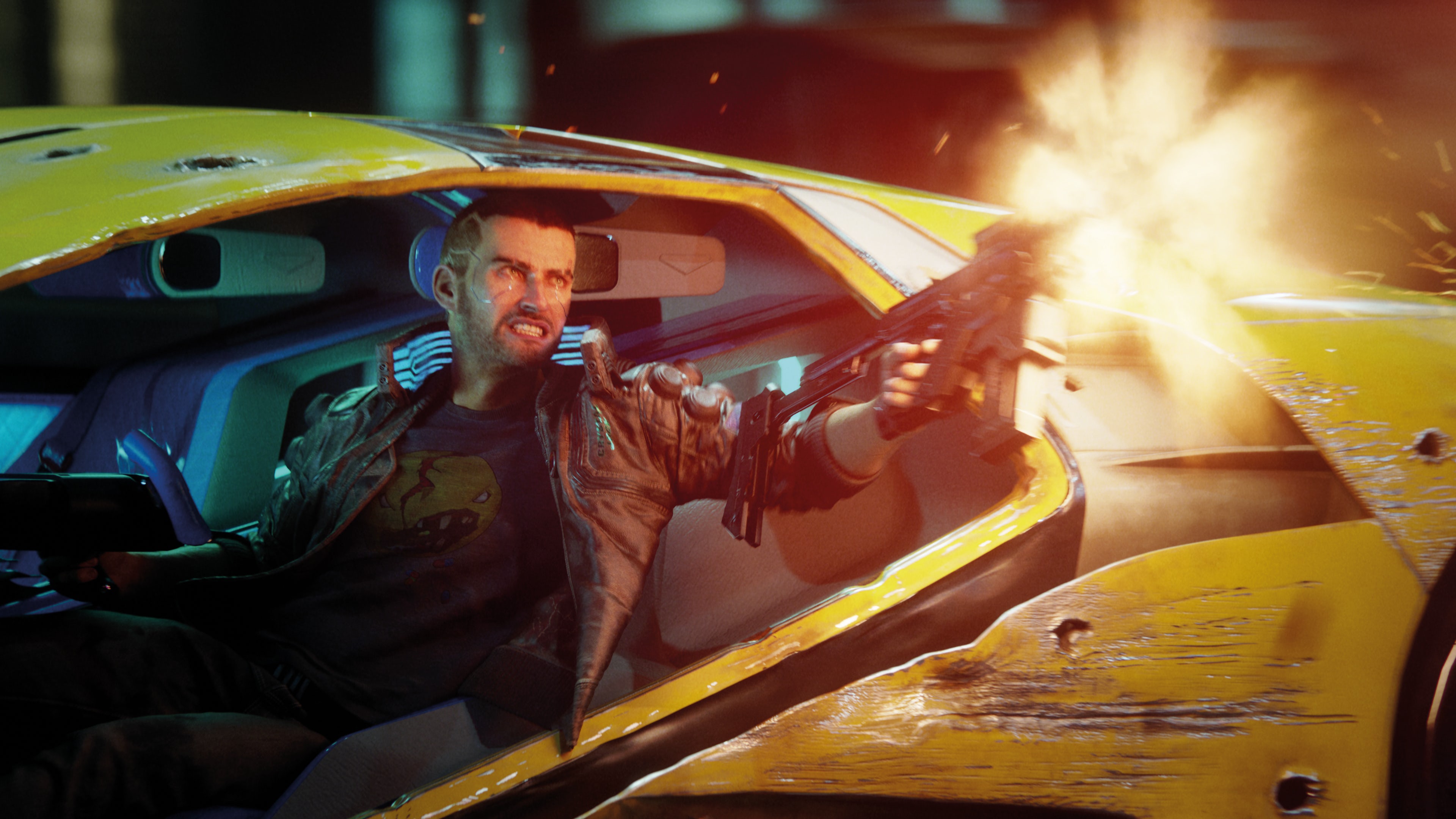 Moller’s team had already tested the water with an earlier contest, in which they challenged the Spark AR community to create a ‘Superhero’ filter from a totally blank canvas. “We thought forcing people to use specific assets might restrict creativity, but we saw the total opposite,” he reveals. “It turbo-charged their creativity, and gave them a stepping-stone to a more advanced outcome to really get excited about.”

The main technical hurdle came in selecting and exporting the right in-game models for inclusion in the Spark AR Library. “We browsed through hundreds of models to find ones which were interesting, inspiring, and attractive, but also left enough space for the creators to apply their own ideas for additional effects and animations,” recalls Bartłomiej Kubik, Senior Producer and Project Manager at CDPR.

“It’s not as simple as selecting a random assortment and letting them loose,” he adds. “It was important to be representative of the world of Cyberpunk 2077 – showing different styles, characters, and modifications depending on the groups or gangs they belong to.”

Despite the amount of preparation upfront at CDPR, however, Kubik is quick to praise the Spark AR creators for their contribution. “The bulk of the work truly came from the community who made these assets their own,” he says. “Props to every one of them for their time, effort, and enthusiasm to create something awesome. They delivered in spades.” 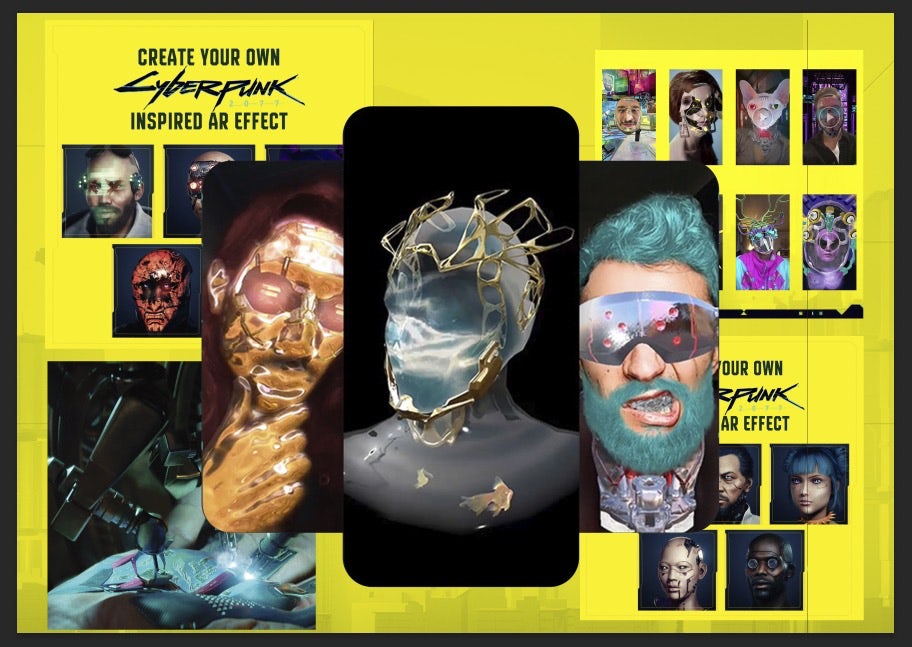 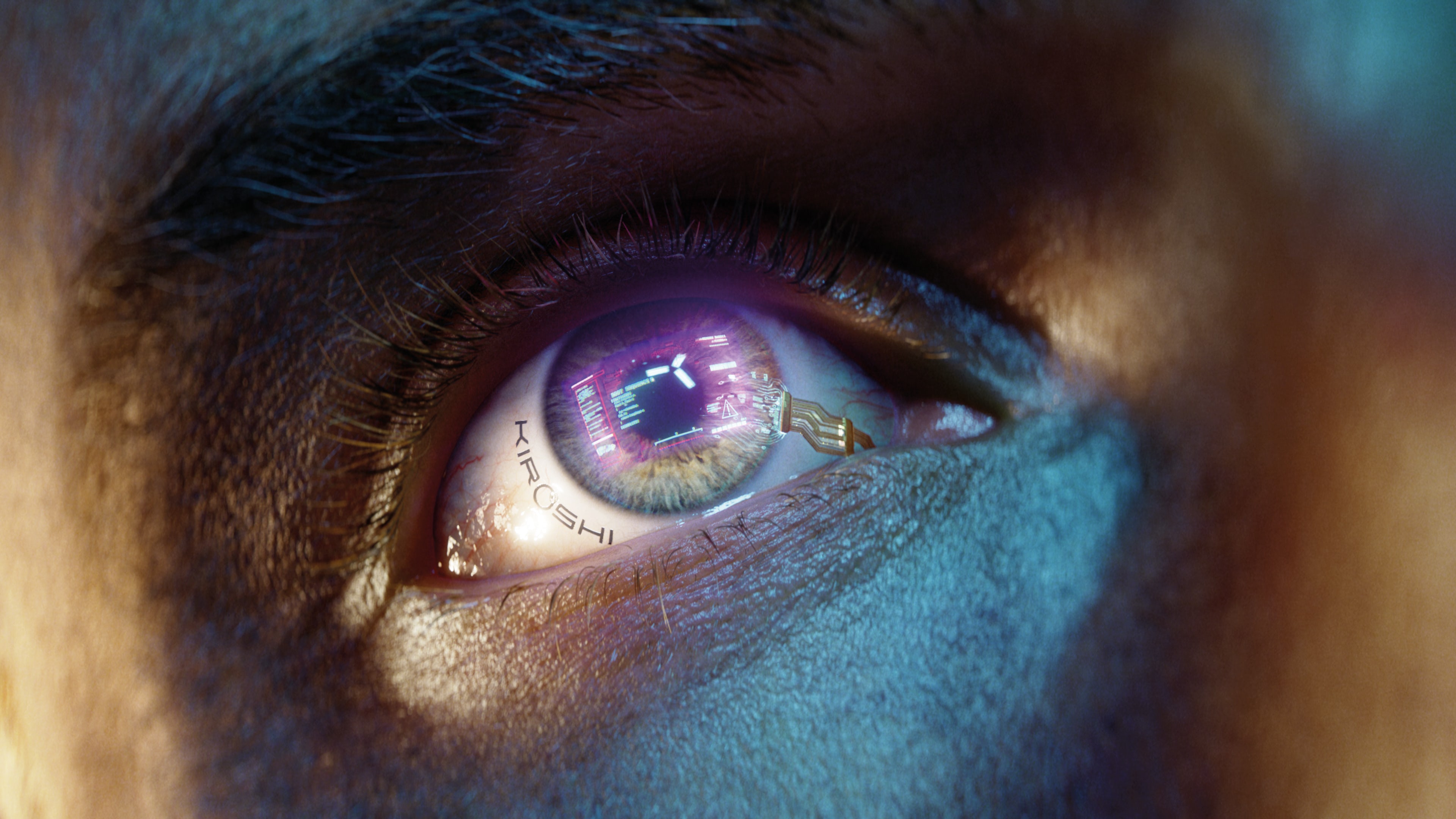 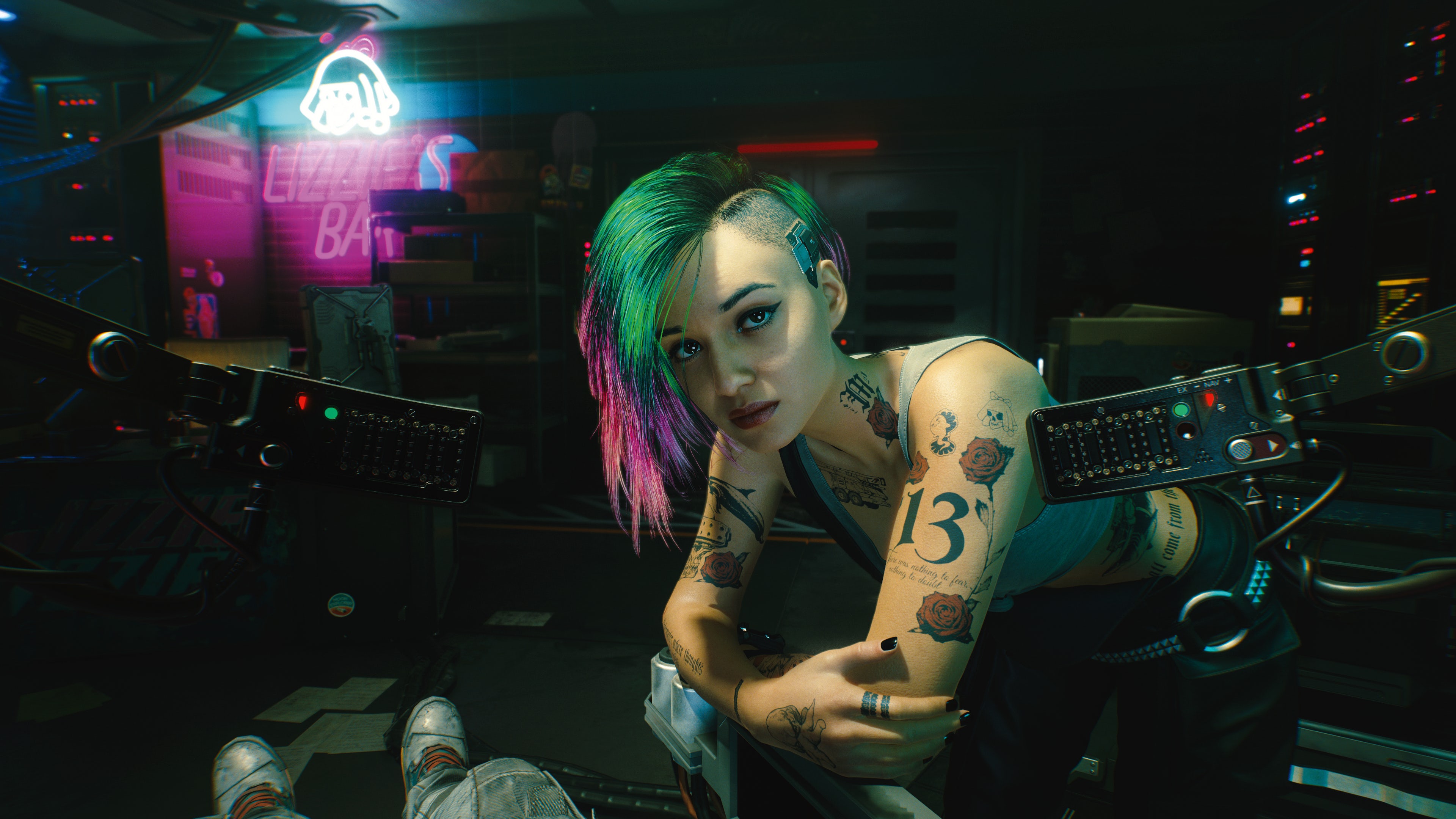 Releasing in-game assets to the public to manipulate at will was a big creative risk for CDPR. “A Triple-A title outsourcing content like this is pretty radical, not just for gaming but for the entertainment industry as a whole,” says Moller. “It’s borderline unheard of. We’re grateful to CDPR for their partnership, and their trust. It’s difficult for any big brand to think about their IP in this way.”

The risk paid off. Valcheuskaya’s personal favourites include Cyber Angel by Iryna Lytvynenko  and Heart Seeker by Matthew YX Chen . “They are subtle, cute, and feminine – the types of filters I’d use on a daily basis,” she smiles. Burza picks out Aqua Punk by Maxim Velichkin. “It made me stop for a moment and think about its meaning,” she explains. “It’s captivating.”

Psico Punk by Kevin Criado, which features an unexpected transition between two masks, is another highlight. “It reminded me of one of my favourite scenes from the game – a projected fish that the player sees at the start of one of the quests,” says Valcheuskaya. “It’s both calm and mesmerising.” 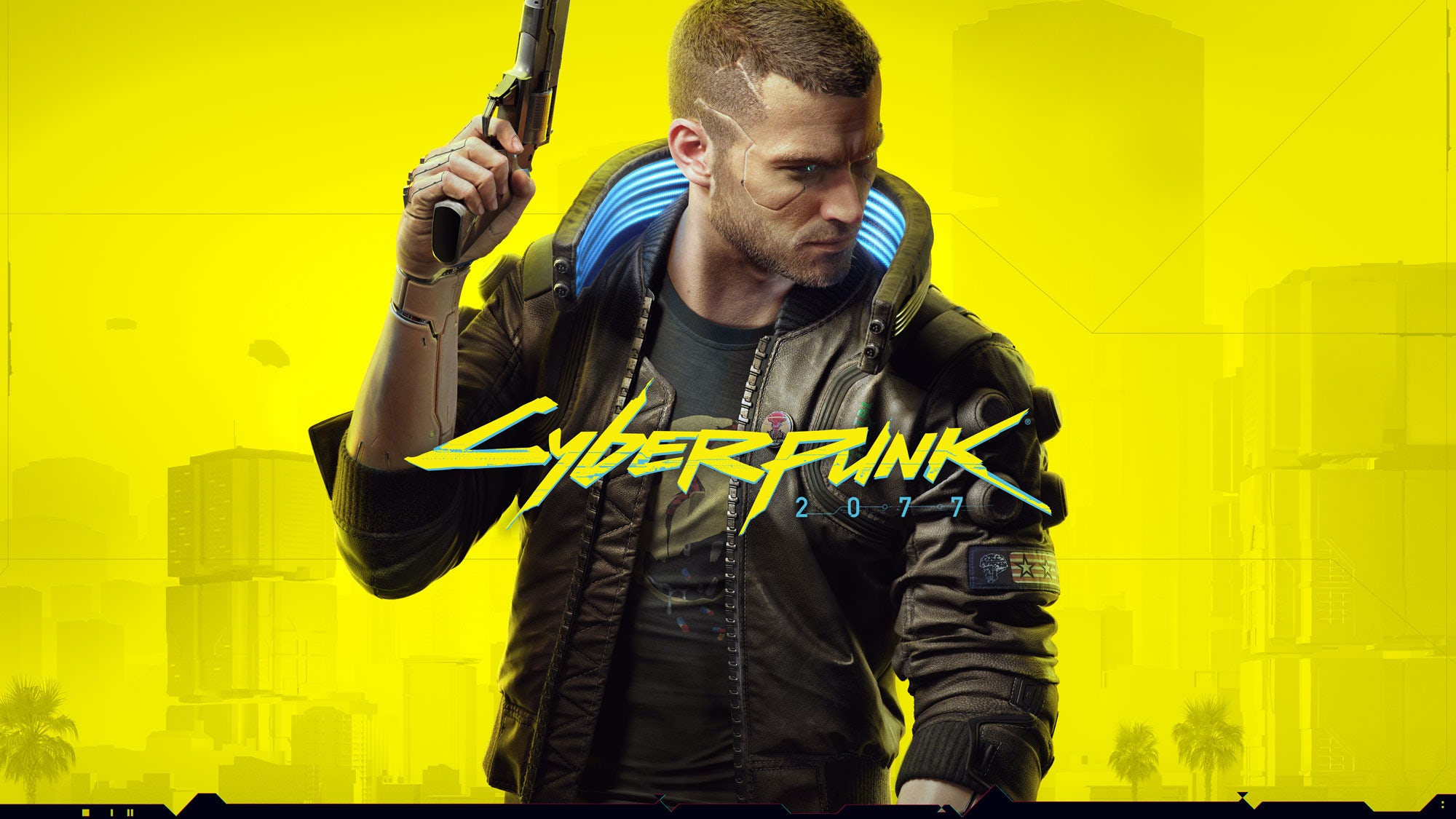 Moller’s advice to get the most from AR as a creator is to always take a people-first approach. “AR can be a really powerful storytelling tool, but the mistake a lot of brands make is to wonder how people can tell their brand story for them through AR,” he explains.

“Encourage creators to participate in a cultural moment – to celebrate their skills and each other,” Moller continues. “Give them the tools to tell their own story, and then explore how you can authentically play a role in that as a brand. That was the DNA running throughout this entire activation: we were empowering people to tell stories about themselves.”

Facebook and Instagram’s Creative Hub was launched to help the creative communities understand mobile marketing. The online tool allows creatives to experiment with content formats and produce mock-ups to share with clients and stakeholders. It also showcases successful campaigns created for mobile. Try out the mock-up tool at facebook.com/ads/creativehub and see the inspiration gallery at facebook.com/ads/creativehub/gallery