Fashion retailer Farfetch is home to a vast collection of products. Its men’s, women’s and kidswear ranges include items from over 3,200 brands – from high-end fashion houses to indie labels and emerging designers.

In March this year, the brand launched a new initiative, Farfetch Communities, to help people discover its products. The project will see Farfetch enlist internationally recognised creatives and local influencers in key markets to curate individual product edits. Items are showcased in editorial-style features on the brand’s website, which offer an insight into each influencer’s personal style and fashion inspiration.

Communities launched with edits from a diverse group of creatives, including Riz Ahmed, Blondey McCoy, Chloë Sevigny and Adwoa Aboah. Farfetch took to Instagram to promote the project, creating vertical and square videos for Stories and Feed as well as Collection and Carousel ads.

“[The Instagram campaign] was a celebration of how culture-makers from around the world express their individuality through fashion,” says Oria Mackenzie, Global Brand Manager at Farfetch.

“The creative was developed to present the community in an exciting way and to show that Farfetch’s fashion community is made up of a dynamic group of people who have a unique and individual take on fashion,” adds Oria Mackenzie. “It was important to show audiences the diversity of Farfetch’s global community and how we speak to a broad range of customers, no matter their style preferences. The connection between people, places, and style was the creative formula that held the campaign together.”

“Farfetch created a series of bespoke videos for Stories and Feed, which helped raise awareness of the Communities initiative and introduced the various influencers and creatives that make up its global community. Collection and Carousel ads were created to showcase products and drive people to Farfetch’s website, with images of people from the Farfetch community alongside the items they had chosen,” says Ines Simoes, Performance Marketing Manager at Farfetch. Images were shot in a range of locations, reflecting the global nature of the campaign and Farfetch’s ‘Discover the world through fashion’ messaging.

The result is a series of eye-catching ads which play to each format’s strength. The campaign also stands out for its editorial feel, which runs through Instagram content and dedicated pages on Farfetch’s website. “We tweaked organic and paid formats to mirror each other and provide a seamless experience. For example, if you saw one of the campaign ads on Stories or in Feed, and followed through to our brand profile, you’d discover expanded content on those same individuals with quotes and detail-focused imagery diving deeper into their personal style,” explains Anne Johnson, Senior Social Media Manager at Farfetch.

The Communities project is part of a wider plan to drive engagement through content at Farfetch, and it proved an immediate success. “[We] saw an immediate uplift in engagement, not just on our paid activity, but also on-site and through our organic channels,” adds Mackenzie. Over the course of the campaign, Farfetch saw a 37% increase in its weekly follower growth – proof that its content not only caught people’s attention, but inspired them to engage with the brand. 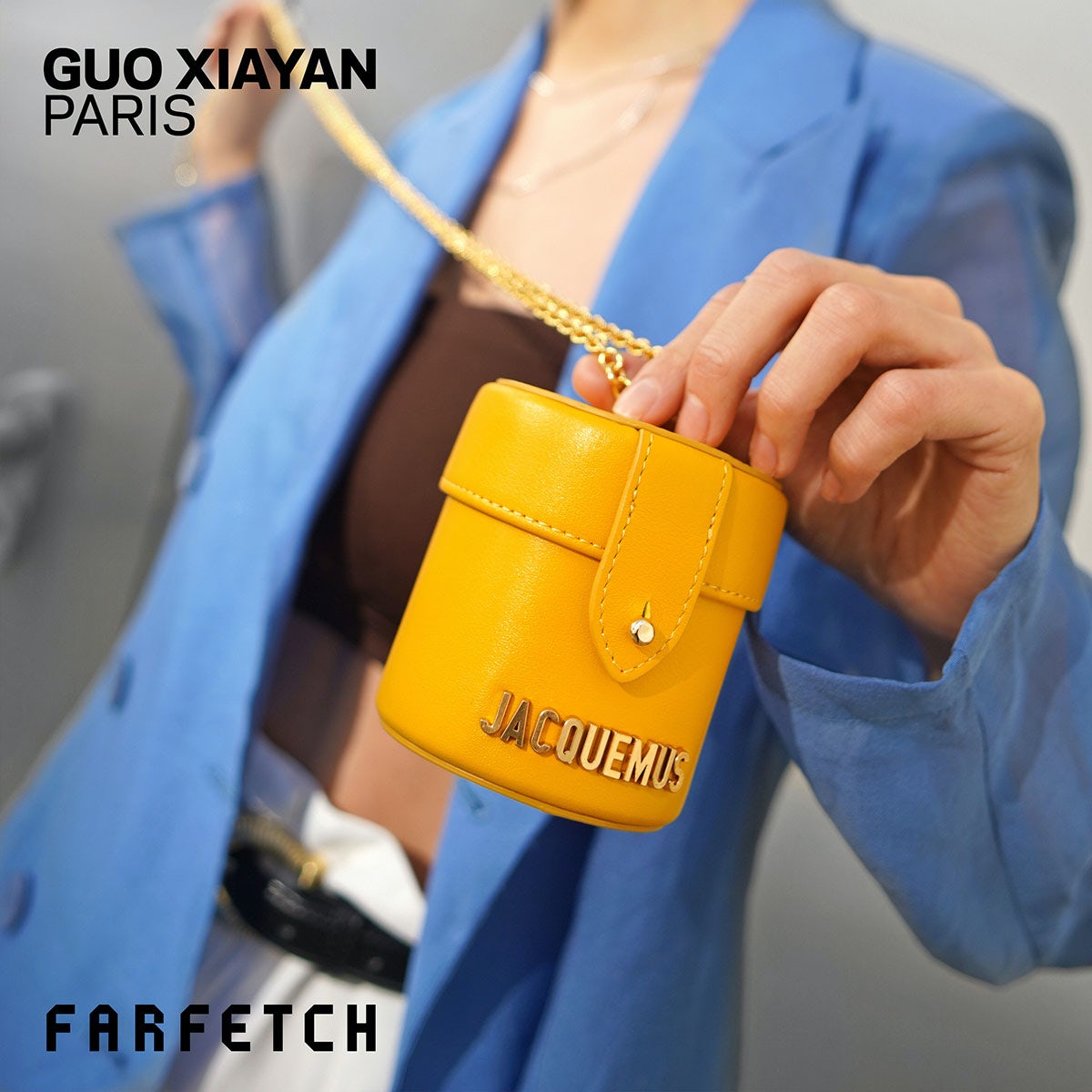 The initiative also shows how brands can work with influencers to create content that delivers a clear benefit to consumers – in this case, helping them discover new products and people to follow.

Since launching Communities, Farfetch has presented edits from creatives and influencers in Sydney, Riyadh and Atlanta, among other cities. The brand has also launched an eight-month content series, Open House, in partnership with Gucci, which will offer a glimpse inside the homes of people who love Gucci fashion in eight cities around the world. Farfetch says the series will explore “each person’s fashion choices in the context of their home and city environments”, reflecting on how our personal style is often influenced by our surroundings. 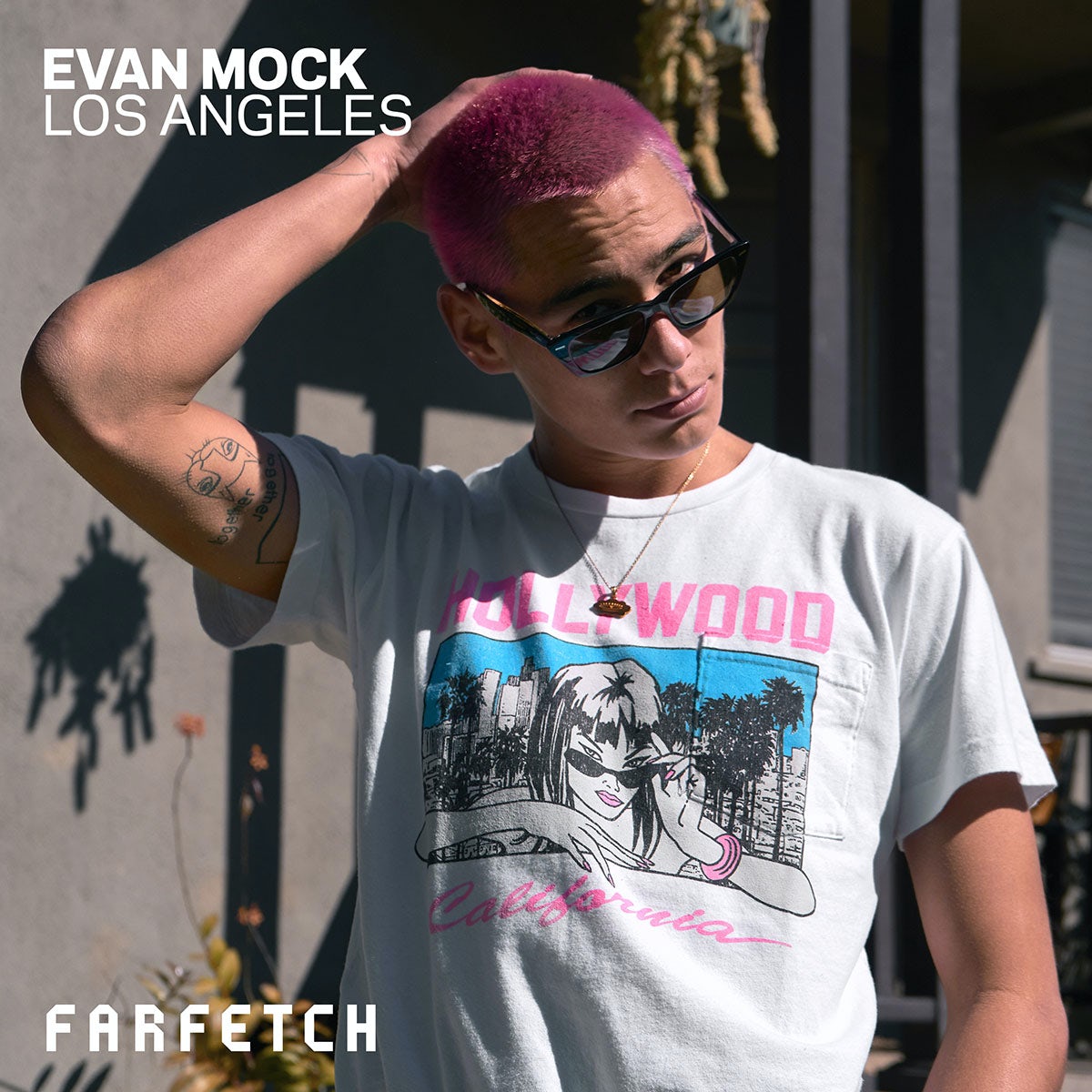 Facebook and Instagram’s Creative Hub was launched to help the creative communities understand mobile marketing. The online tool allows creatives to experiment with content formats – from Instagram video to Facebook Canvas – and produce mock-ups to share with clients and stakeholders. It also showcases successful campaigns created for mobile. Try out the mock up tool at facebook.com/ads/creativehub and see the inspiration gallery at facebook.com/ads/creativehub/gallery