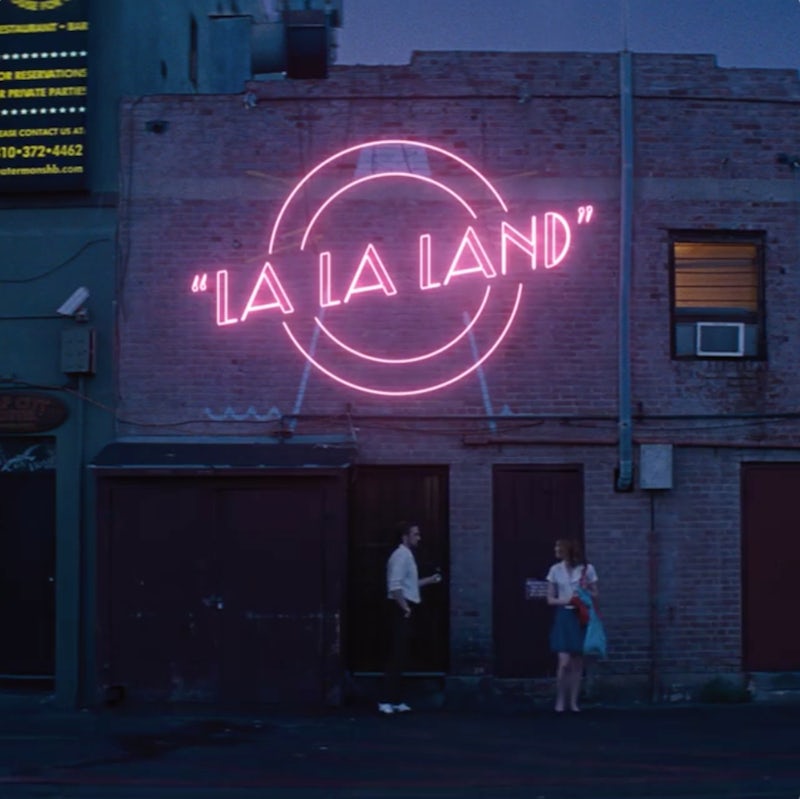 Creative Review has teamed up with Facebook and Instagram to highlight outstanding creative campaigns across both platforms throughout 2017. Each month, we’ll be highlighting campaigns that make innovative use of a range of formats – from Instagram Stories and Facebook Canvas to Messenger – to engage with mobile audiences.

The campaign was launched to promote the UK release of the film in January this year. Create Advertising was asked to raise awareness of La La Land with content that would stop Instagram users in their tracks and engage with younger audiences who might be unfamiliar with classic Hollywood musicals.

To create the content, Lionsgate looked at the key areas of interest for users: travel, cinematography and photography, romance and fashion – all of which were a perfect fit for La La Land. These themes were used to create ten pieces of bespoke content that could be delivered to precisely the right audiences, using Instagram and Facebook’s targeting capabilities.

Each video is under 30 seconds long and stars the film’s leads, Ryan Gosling and Emma Stone. They also reference key scenes and locations in La La Land. One shows Gosling and Stone dancing on a hill overlooking Los Angeles at sunset while another shows the pair leaving a jazz bar with the film’s title in neon lights on a wall above them. Building on the themes, there were also male/female fashion-focused videos and nostalgia cuts with a celebration of the golden age of Hollywood, many using one-word reviews in retro type.

The videos were just as enjoyable for those who had seen the film as those who haven’t. They’re also a great example of the type of video content that works best on Instagram – content that is short, visually compelling and works both with and without sound, utilising creative captioning.

The campaign proved as popular as it was beautiful. Launched via the @Lionsgateuk Instagram handle and the Lionsgate UK Facebook Page the content reached several million younger cinema-goers, driving awareness and intent amongst this hard-to-influence group.

Great Work is part of Inspire, a year-long partnership between Creative Review, Facebook and Instagram to showcase outstanding creative work across both platforms.

Facebook and Instagram’s Creative Hub was launched this year to help the creative communities understand mobile marketing. The online tool allows creatives to experiment with content formats – from Instagram video to Facebook Canvas – and produce mock-ups to share with clients and stakeholders. It also showcases successful campaigns created for mobile. Try out the mock up tool at facebook.com/ads/creativehub and see the inspiration gallery at facebook.com/ads/creativehub/gallery

You can also see our New Talent series – a quarterly showcase of emerging creative talent on Facebook and Instagram – here.