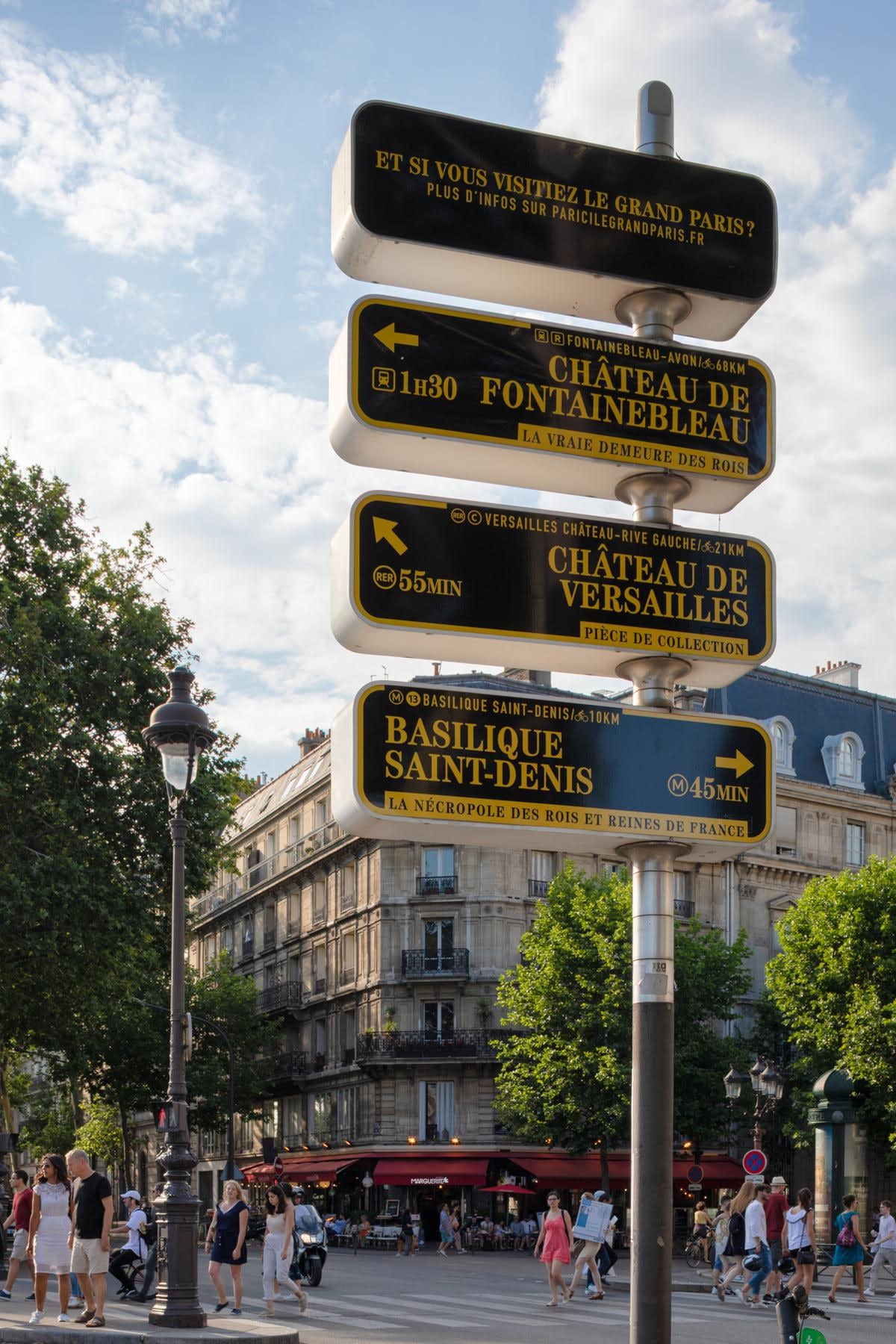 The signage system is part of the Greater Paris project, which is opening more than 60 new stations to connect the suburbs with the centre – expected to be completed by 2030. Magasins généraux – the cultural centre opened by BETC Paris in a former grain warehouse in Pantin – has partnered with journalist collective Enlarge Your Paris to create the signs, which are designed to highlight the city’s unloved neighbourhoods.

It’s the second project for the team, which previously launched the Guide des Grand Parisiens, described to CR by BETC Paris’ Rémi Babinet as a way to “get off the beaten track of an outdated picture of the capital city”. 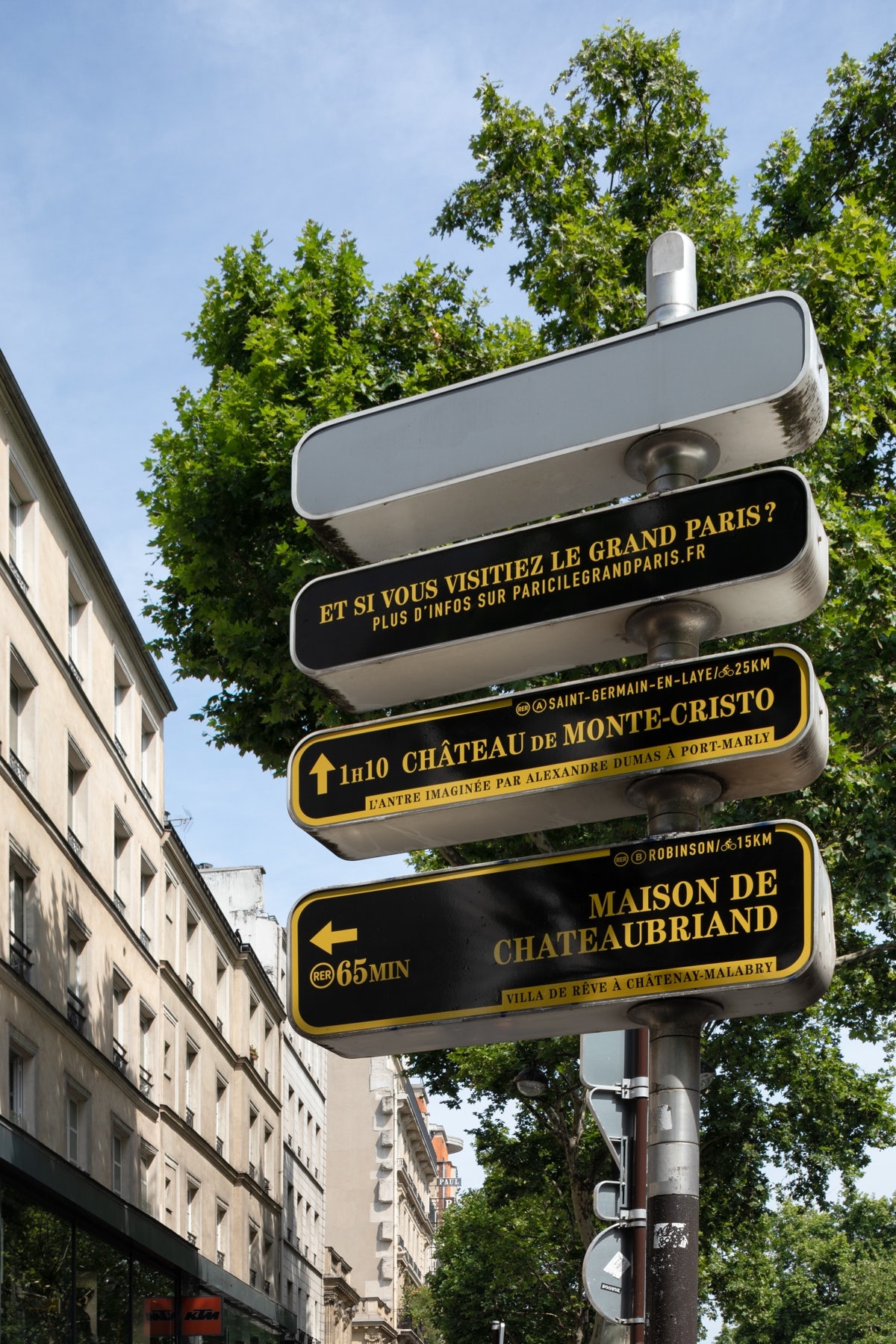 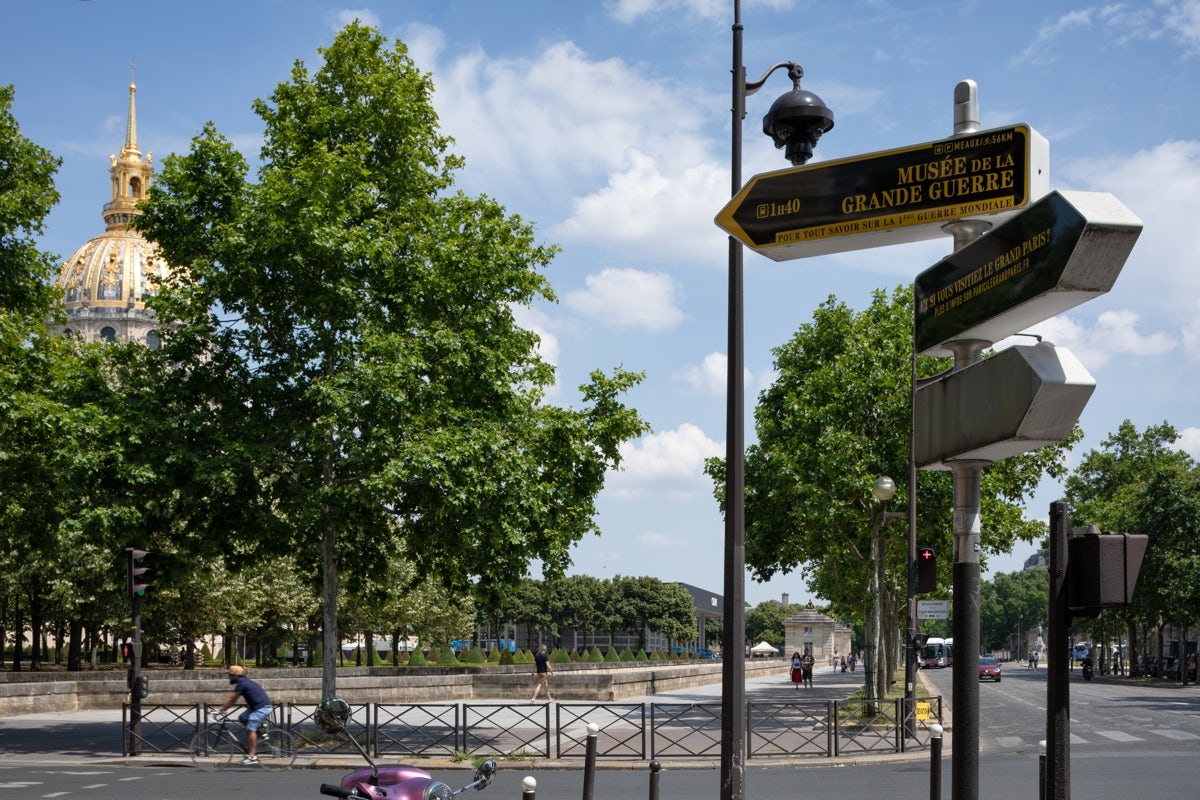 The intentions of the Par ici le Grand Paris signposts are similar. Each one is located near one of the city’s major tourist attractions, in an attempt to direct crowds of visitors to quieter alternatives in Greater Paris – for example swapping the heaving Jardin du Luxembourg for Parc de Sceaux. Signs also helpfully share travel time, as well as the nearest metro station.

The Magasins généraux and Enlarge Your Paris teams behind the project describe it as an attempt to dispense with the perception of Greater Paris as “a distant and vague notion”, and instead help build a mental map of the area for people. 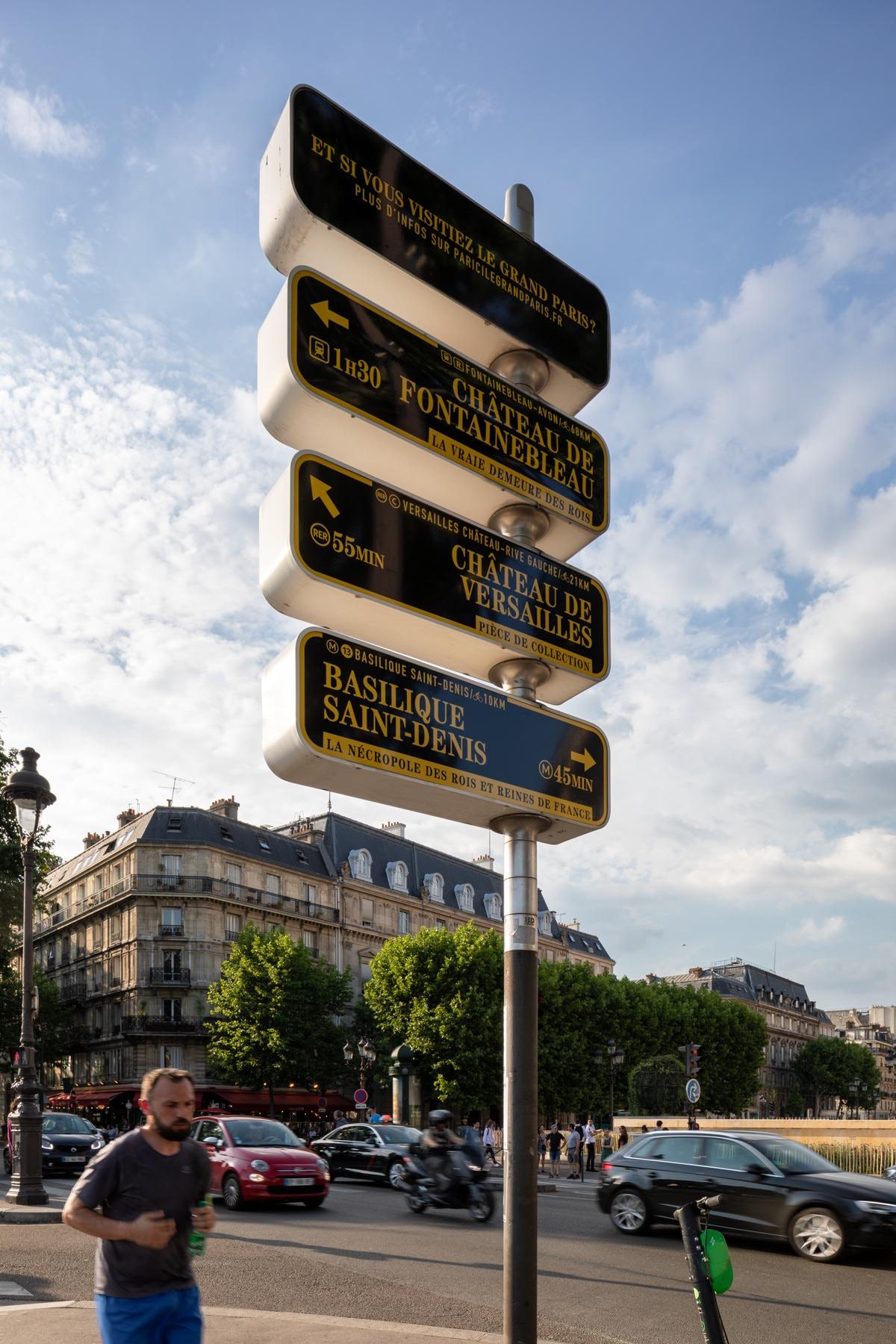 The signs are sadly only temporary and will remain on display until 5 October, but the team has described this as just a first step towards establishing a new reputation for Paris’ often ignored areas.