Vast swathes of the public regularly separate their household waste for recycling in the UK, without knowing that much of the plastic they sort is in fact exported abroad, where it often goes on to be dumped or burned.

Greenpeace has called for a complete ban on exporting plastic waste from the UK, as well as legally binding targets to halve single-use plastics, both by 2025. To help bolster the pressure, the organisation wanted a film that would draw attention to the sheer volume of plastic waste shipped out from the UK, which stands in stark contrast to political statements about the country being a “global leader in tackling plastic pollution”. Who better to deliver the bad news than the person who made that grand declaration in the first place: the prime minister himself?

That was the thinking behind Greenpeace’s short, Wasteminster, directed by Park Village duo Sil van der Woerd and Jorik Dozy, who collaborate under the name Studio Birthplace. The Wasteminster film shows a plasticky facsimile of Boris Johnson delivering a speech to the press about pledges and practices with regards to waste, before a deluge of plastic showers down upon him and sweeps him away. The script was derived from past speeches that he and his Conservative government have made, and was brought to life by impressionists Matthew Forde (who played Johnson) and John Culshaw (Michael Gove).

The amount of plastic represented in the film correlates to the UK’s plastic export levels, which stand at 1.8 million kg of plastic every day. The plastic components were recreated through CGI modelling by Method and Madness, while stock and satellite images were used to piece together an intricate replica of Downing Street. The use of both CGI and pre-existing imagery, rather than travelling to film anything new, tied into the mission to minimise environmental impact during the making of the short.

The film closes with stark footage showing the ramifications of sending plastic waste abroad for local people, wildlife and marine life. It is a sobering watch that contrasts effectively with the parodic main sequence. 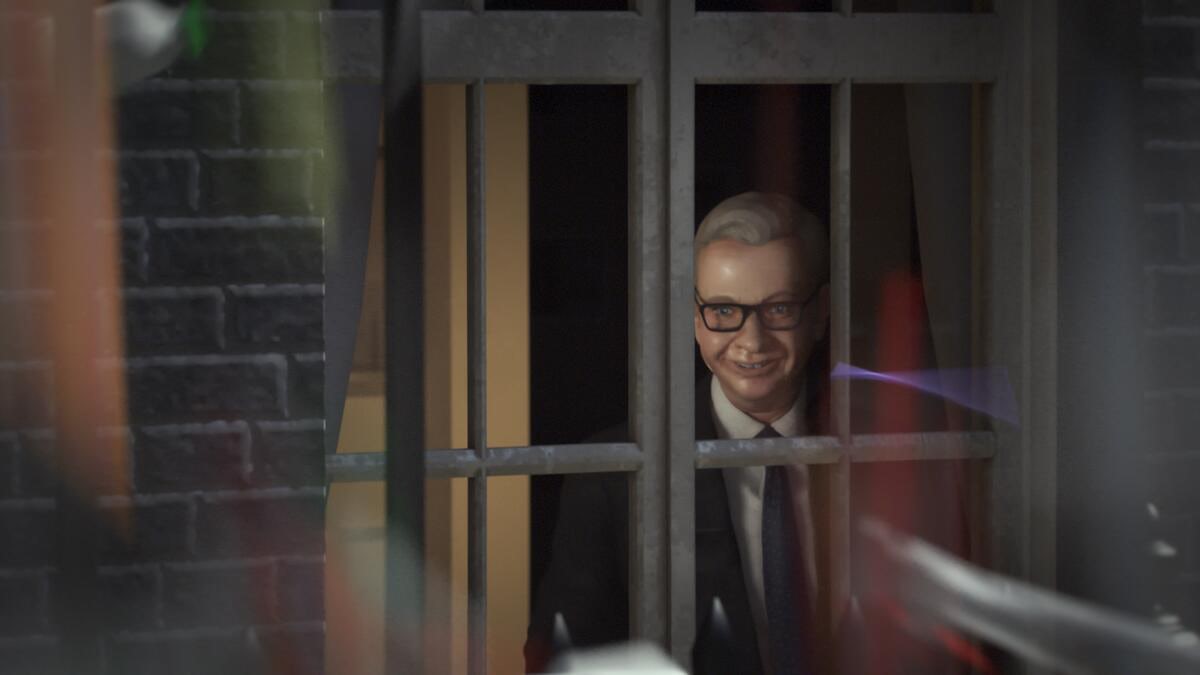 Wasteminster made headlines in the international media on its release, hitting one million views across all platforms within 24 hours of its launch.

When it comes to its humanitarian projects, Studio Birthplace employs different strategies on how best to get the message out, but in this case, a humorous touch proved most effective. “We really try to think, how can we get through to an audience? Is that through shock? Is that through an overwhelming visual? Is that through comedy? Through the heart?,” Van der Woerd told CR. “There are different ways to do that. With Greenpeace we really placed comedy at the centre, and they really got that.” 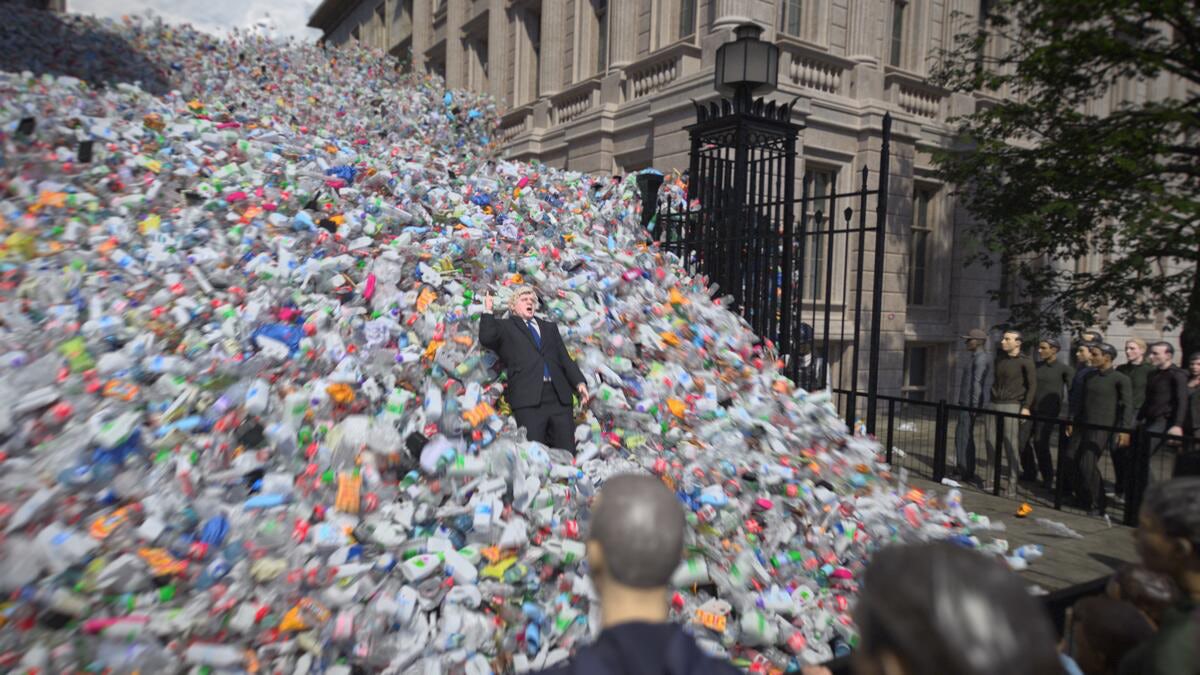