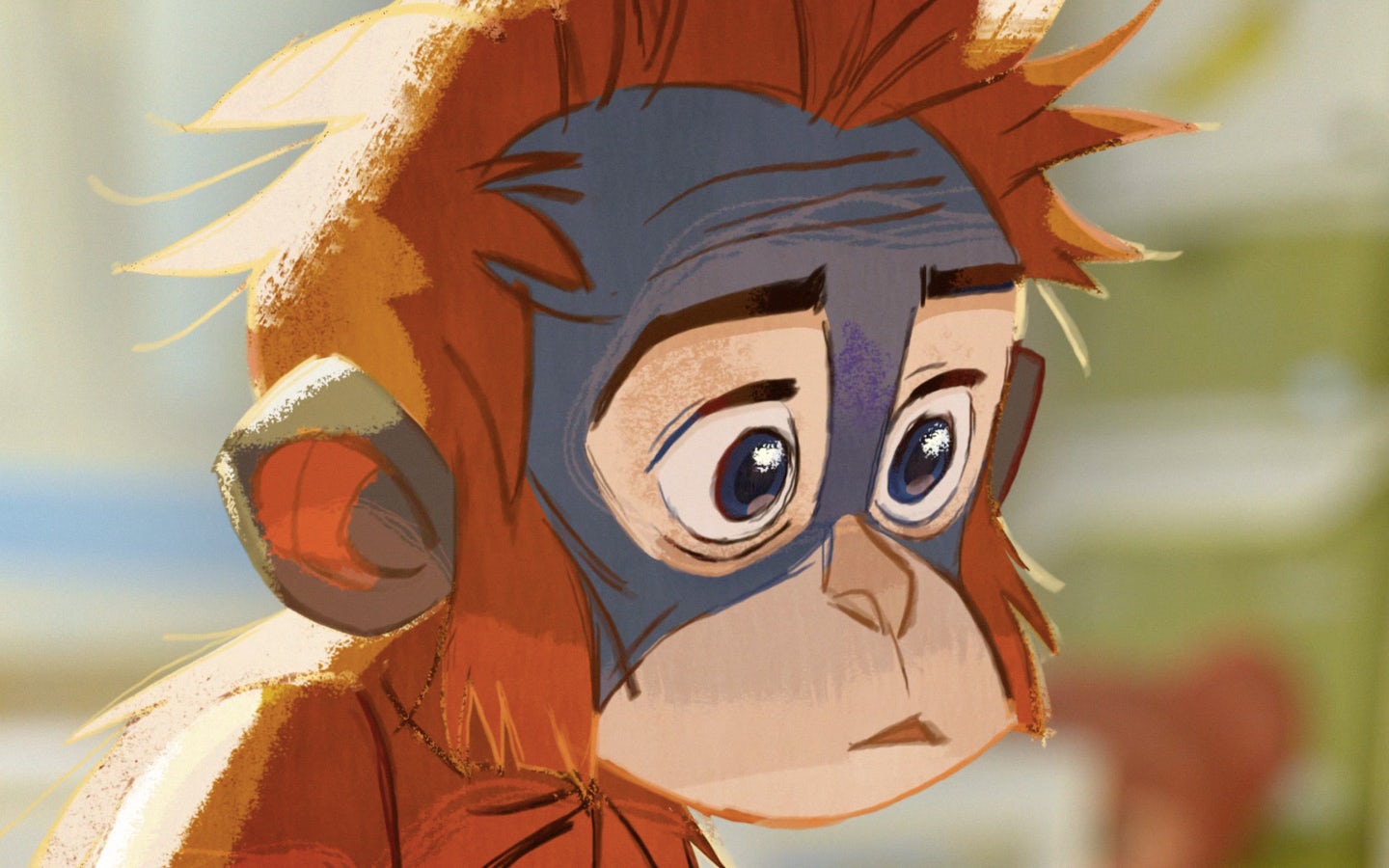 Greenpeace has released a new film focused on saving the rainforests. The animated spot highlights the plight of orangutans, 25 of which are lost every day due to palm oil deforestation, according to the charity.

The charming film tells the tale of a baby ‘rang-tan’ who invades a little girl’s room causing all sorts of havoc. The interaction teaches the girl an important life lesson, conveyed via slightly pedantic rhyming verse narrated by British actor Emma Thompson, who has worked with the charity on several campaigns in the past couple of years.

The spot will air in cinemas and online. 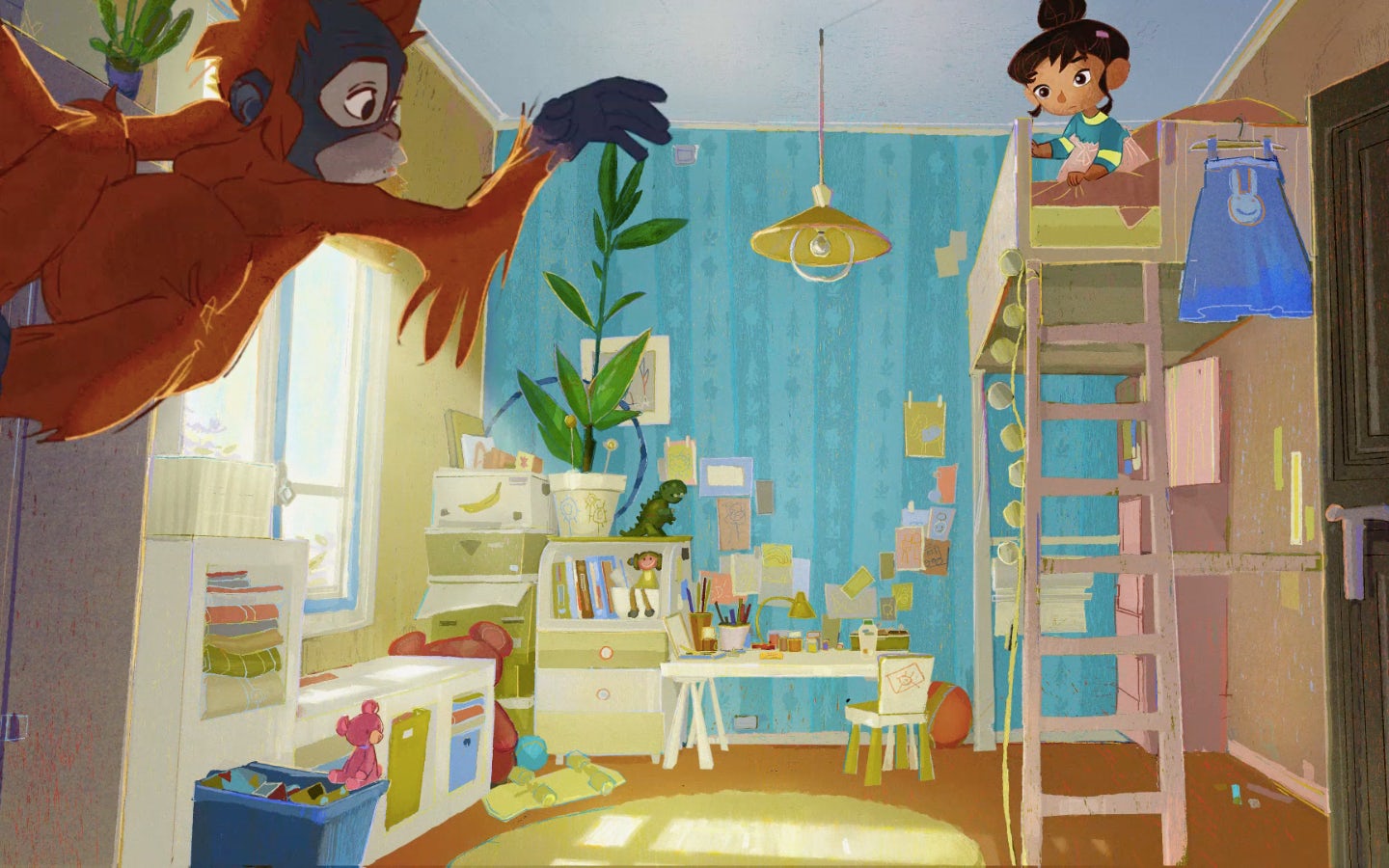