With the pandemic preventing a silent walk to take place to commemorate the 2017 Grenfell Tower fire, Grenfell United and Anomaly created a way for people to mark the occasion at home. Words: Megan Williams

Each year, to commemorate the 2017 Grenfell Tower fire in London, which claimed 72 lives and displaced many more, Grenfell United – a pressure group of survivors and bereaved families – organises a silent walk. With the 2020 remembrance called off due to Covid-19 restrictions, the group enlisted marketing agency Anomaly to find an alternative way for people to mark three years since the fire from home.

“Grenfell United were really disappointed that the silent walk couldn’t take place. It’s not only a remarkable act of remembrance, it’s also a visual reminder to the people in charge that they’re still united for change and justice,” explain Anomaly creatives Conrad Swanston and Alex Bingham.

The group has regularly partnered with Anomaly on remembrance and campaigning projects over the past few years, including on a high-profile series of projections onto unsafe buildings in 2019, which drew attention to the lack of action regarding building safety since the fire.

The pandemic restrictions not only affected the format of last year’s memorial event, but the ways in which the team behind it could work. “It was an interesting challenge because of the Covid restrictions and the fact we had no budget for media. Our focus was entirely on how we can unite people from their own homes in an innovative way. We wanted something visual but also respectful,” Swanston and Bingham explain.

Rather than create a traditional film, Swanston and Bingham came up with the idea of #GoGreenForGrenfell: a 30-minute YouTube video comprising a shade of green – the colour that has come to symbolise Grenfell United. When played on a screen, the video projects a beam of green light around people’s homes – a communal gesture designed to reflect the collective act of the silent walk.

“We knew we could create it without leaving the house but, most importantly, anybody could watch if we premiered it on YouTube. We loved the thought of thousands of windows illuminating green on the night of the anniversary,” the creatives explain.

To give #GoGreenForGrenfell maximum effect, the group requested on social media that people open their curtains and turn off other devices and lights in their homes to enhance the impact of the green glow. People were asked to play the video on June 14 – three years since the disaster – at exactly 10:30pm.

Homes were bathed in a green glow as thousands of people engaged with the activity, and it quickly rippled across Twitter and Instagram. The project was, like Grenfell United’s other activities, both a memorial and a reminder to hold those in power to account. “A tragedy like Grenfell can get easily forgotten with every year that passes. This is convenient for the companies and people responsible for the fire. Our work with GU is focused on not letting that happen.” 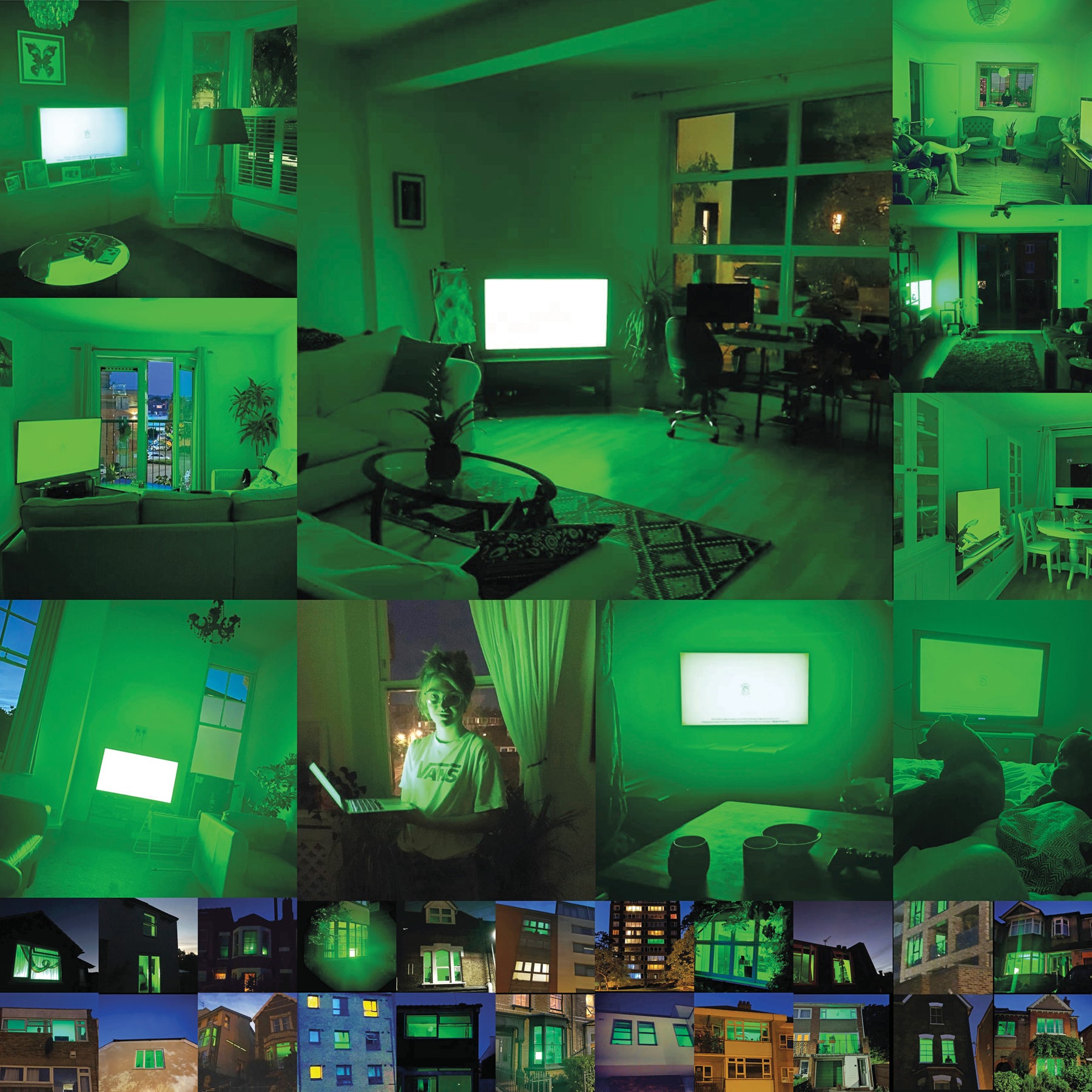 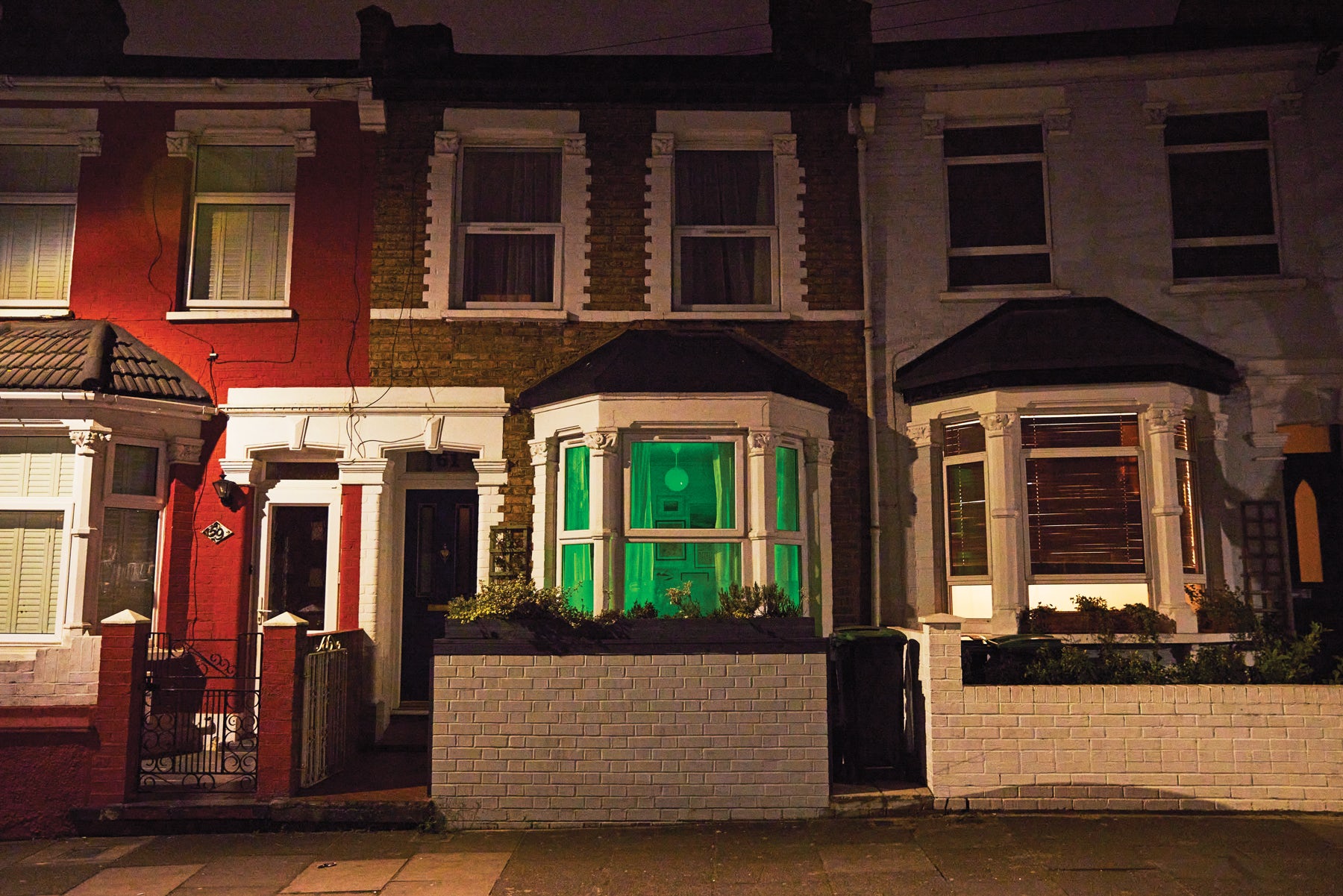