Our minds might be elsewhere right now, but despite the fact normal life has been put on hold during the coronavirus pandemic, the climate emergency continues to rage ahead.

Last year, Greta Thunberg gave a speech at the World Economic Forum held in Davos, Switzerland where she implored the public to see the climate crisis in a new light. “I want you to act as if our house is on fire. Because it is,” she said. It’s a metaphor she repurposed this January, reminding the world that “our house is still on fire and your inaction is fuelling flames by the hour” as Australia burned in its devastating bushfire crisis.

To coincide with Earth Day 2020, Thunberg’s climate organisation Fridays For Future – which started life as a series of school protests – has launched a spot transforming this analogy into a disturbing reality. The spot, titled Our House is on Fire, sees a family going about their typical daily routine – all while the house around them is ablaze.

The appearance and sound of the flames is impossible for viewers to ignore, however the family’s lack of acknowledgement makes it an eerie scene, gesturing at the world’s inaction and complacency as the climate emergency becomes increasingly disastrous. 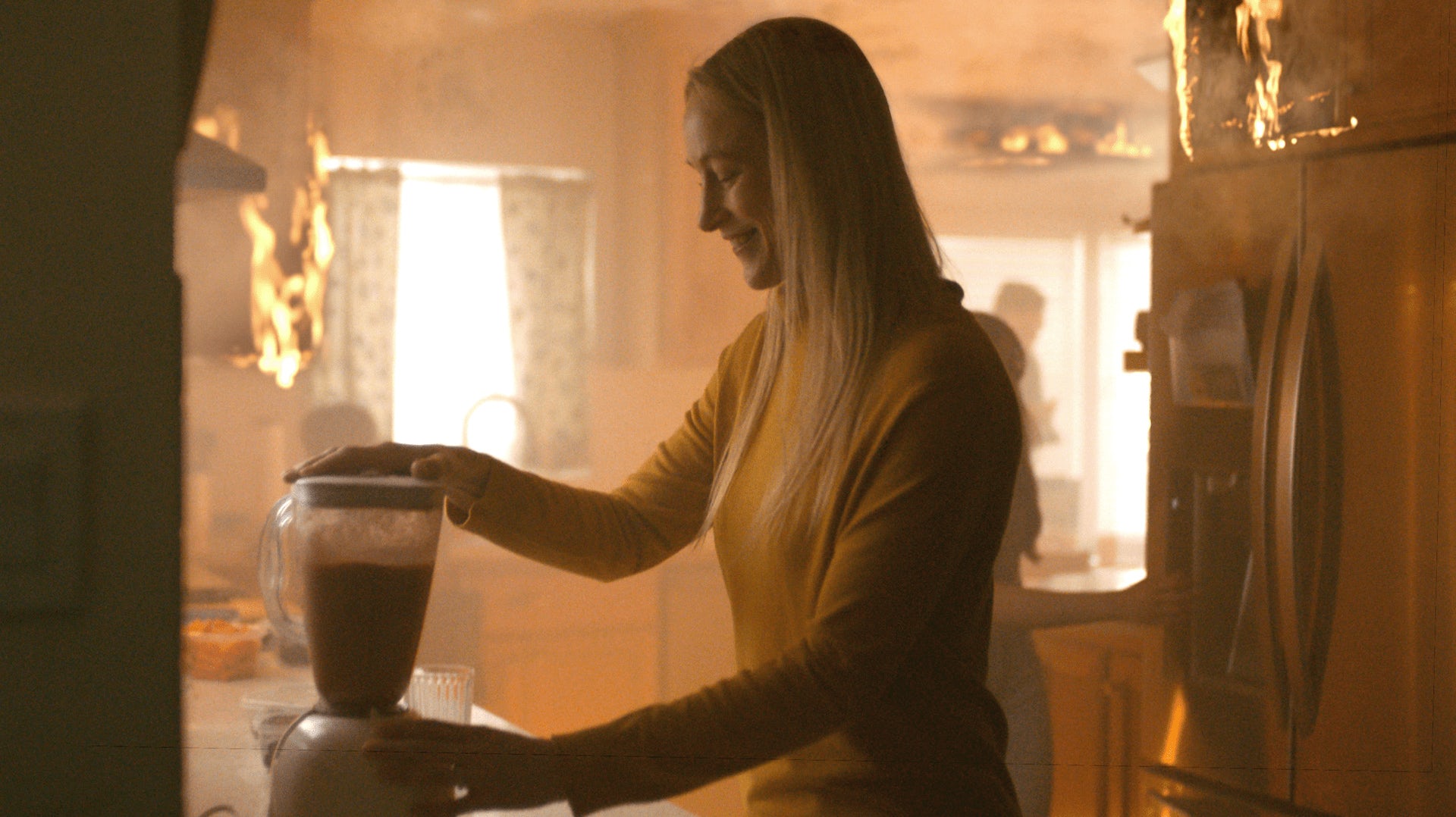 Created by the LA branch of creative agency FF (Fred & Farid), the Earth Day spot marks the launch of a ‘digital event’ run by Fridays For Future, which centres around a 24-hour livestream involving countries from around the world.

“We believe it’s time people realise that climate change isn’t going to happen, but that it’s already happening,” says Joe Hobbs, an organiser at the US arm of Fridays For Future. “You may have become accustomed to it, but it’s a serious problem we face on a daily basis. Unfortunately, we’ve moved past the time where it’s enough just to be worried. We need an immediate collective action. We hope that by watching this video people will realise they need to take action now, instead of putting it off until later.” 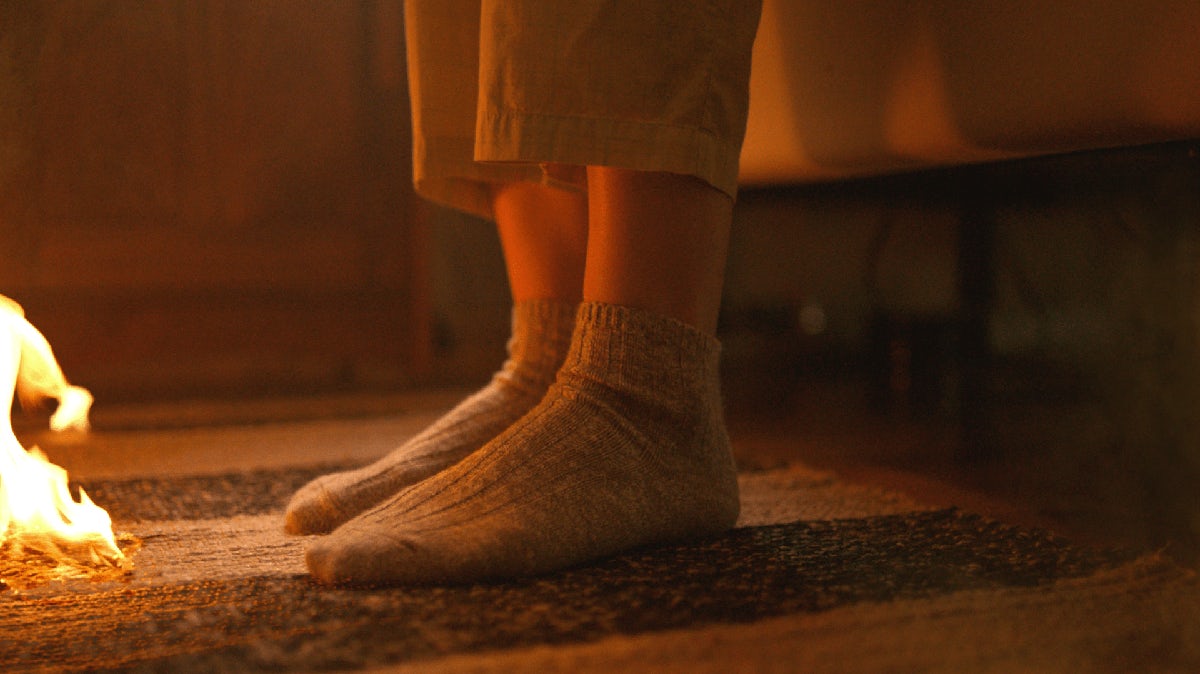