Grimes has created the project in partnership with WeTransfer, who’s hosting the huge zip files of raw footage the musician has released – including her own first version of the video (below), filmed in front of a green screen.

She’s hoping they’ll become part of a collaborative effort, with people cutting together new interpretations of the track.

“Because we’re all in lockdown we thought if people are bored and wanna learn new things, we could release the raw components of a music video for anyone who wants to try making stuff using our footage,” the musician explains. 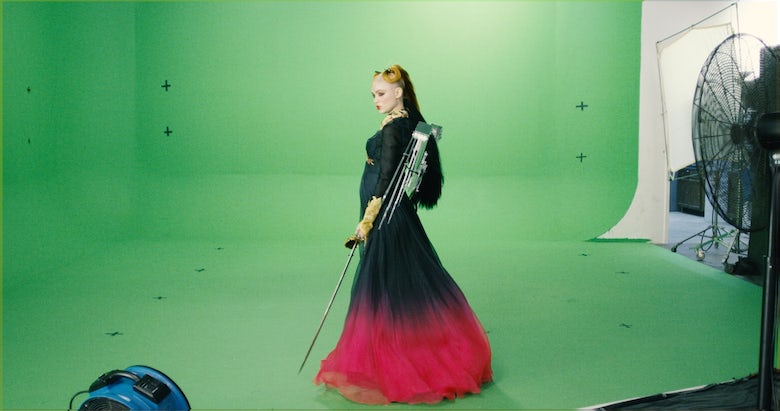 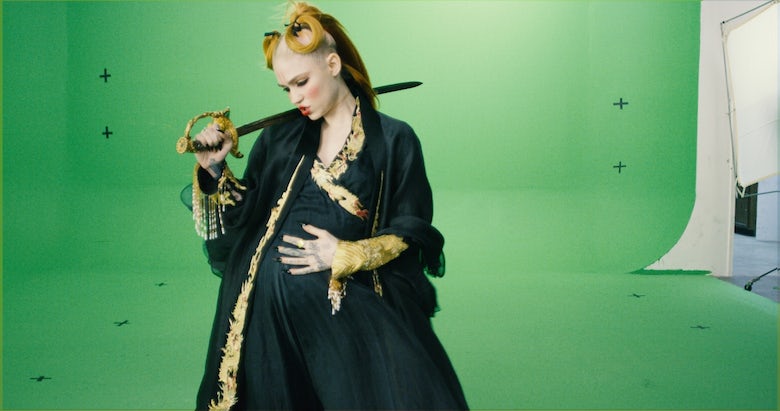 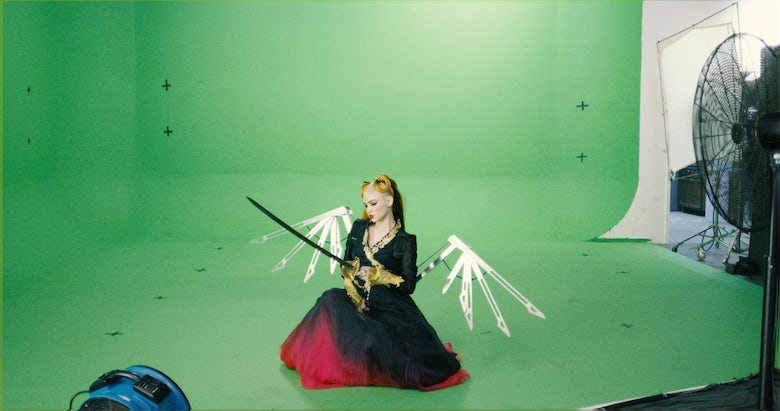 Grimes is encouraging people to share their new versions on social media, with the hashtag #GrimesArtKit, and promises to make a playlist of her favourites.

The cynics among us might feel like this is an attempt to co-opt other people’s ideas, but in some ways it’s a gesture that feels thoroughly appropriate for a time when we’re all learning just how well remote creativity works.

All files are available to download via WeTransfer; wetransfer.com