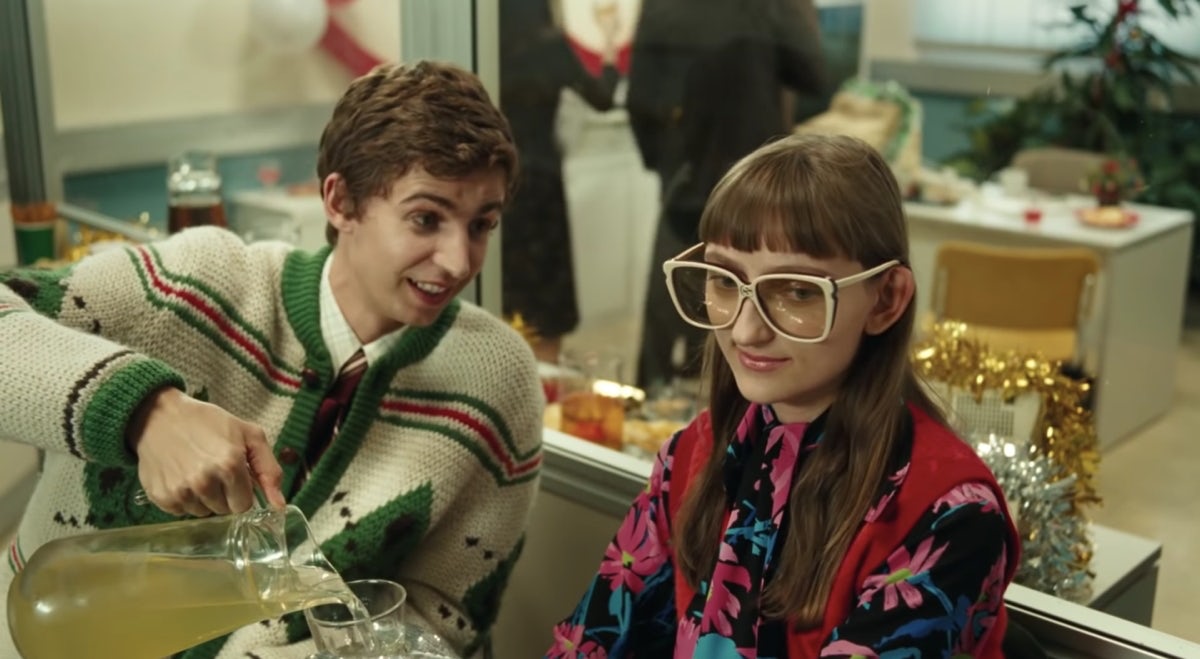 With this year’s Christmas parties set to take place via the medium of Zoom, Gucci has travelled back in time to celebrate the joys of the IRL office do.

The ad, which is set to the sounds of Yazoo’s Only You, follows a group of Gucci-clad workers as they get ready for the end-of-year celebrations – hanging decorations, carrying in makeshift trees and installing disco lights. 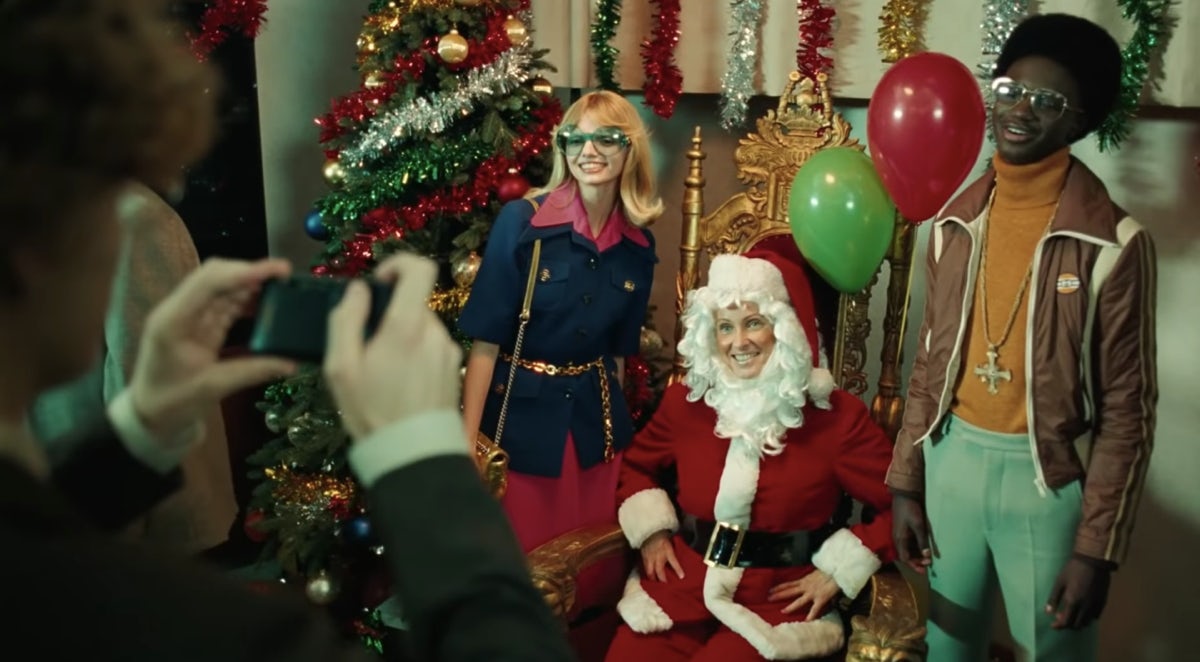 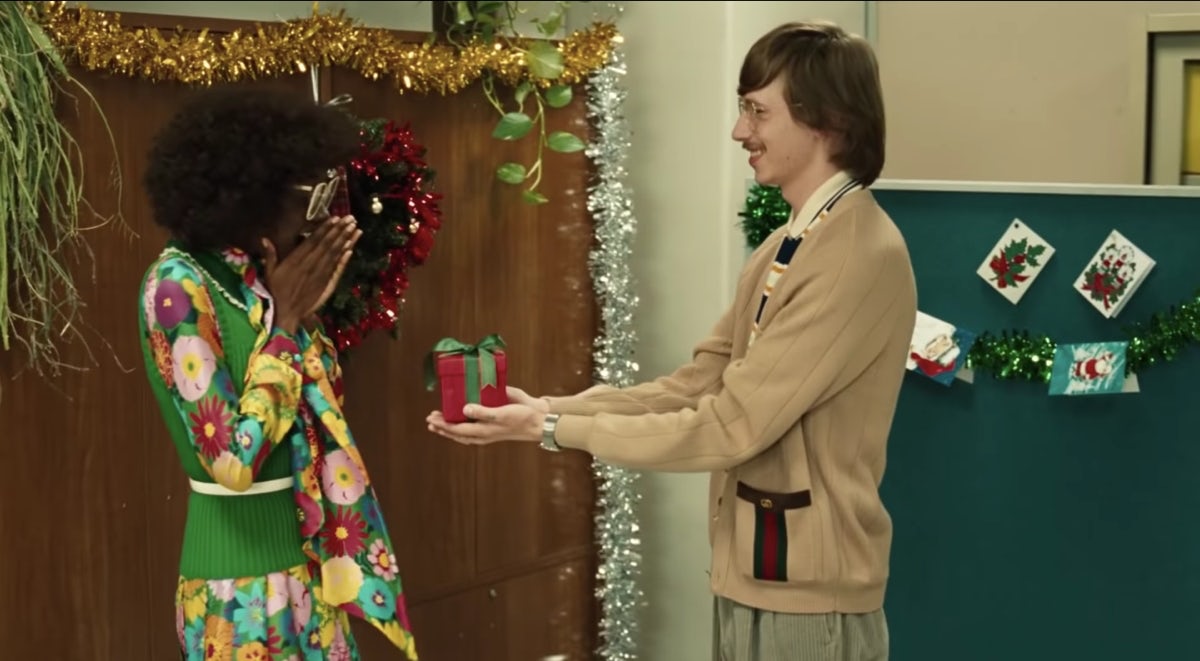 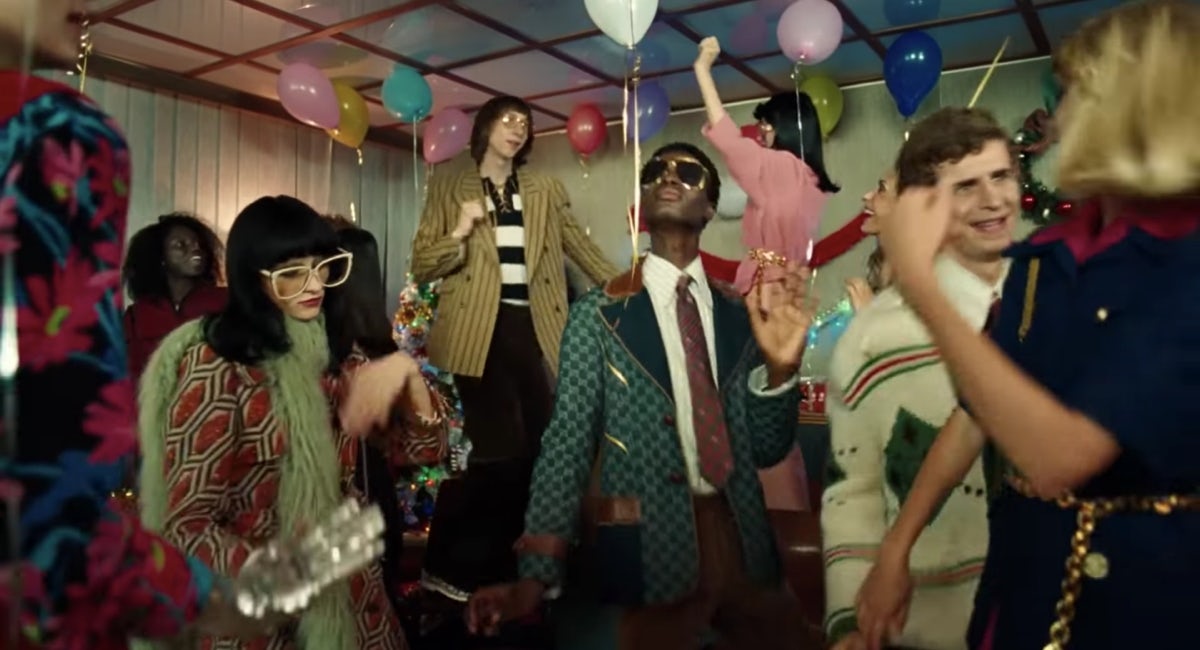 It takes place in a decidedly retro office setting, back in the days when computers took up half a desk and photocopiers were still a thing. Director Akinola Davies Jr described the ad in a tweet as “a holiday party set in the 90s where the workplace becomes an impromptu mix of dance floor, nightclub and bar”.

The office party isn’t the most obviously glamorous scenario for a luxury fashion brand, but Gucci’s Christmas ad has managed to – ironically of course – tap into some very present nostalgia for the good old days.