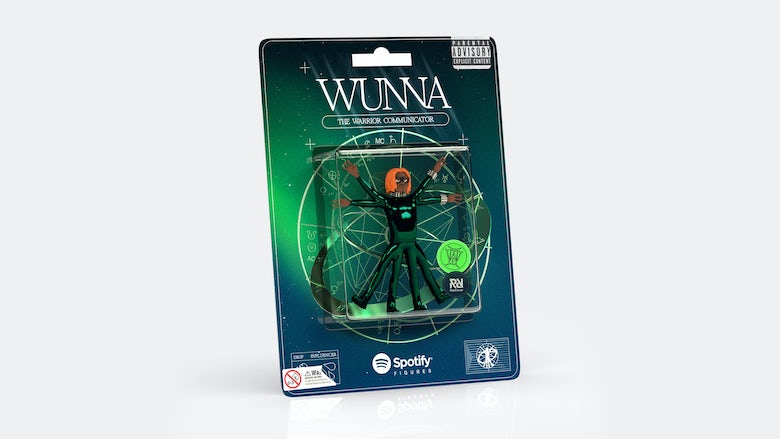 As part of a campaign to promote the release of rapper Gunna’s album Wunna on Spotify, the in-house team there created a one-of-a-kind action figure that embodied his alter-ego.

Spotify first teased the release with bespoke superhero-inspired posters that featured the Wunna action figure with Gunna’s album collaborators, and in doing so officially broke the news of the all-star line-up of producers that feature on the album.

On album release day, the Wunna action figure was unveiled on Gunna and Spotify socials, driving traffic to the album and causing buzz around where to get hold of the figure. Spotify then gave limited quantities of Wunna away to select fans and friends of Gunna, and unveiled a stop-motion series of Adult Swim-inspired videos featuring the action figure. In the comedic videos we see Wunna coming face to face with Gunna, making a TikTok to his own song and -driving past fans in Miami. 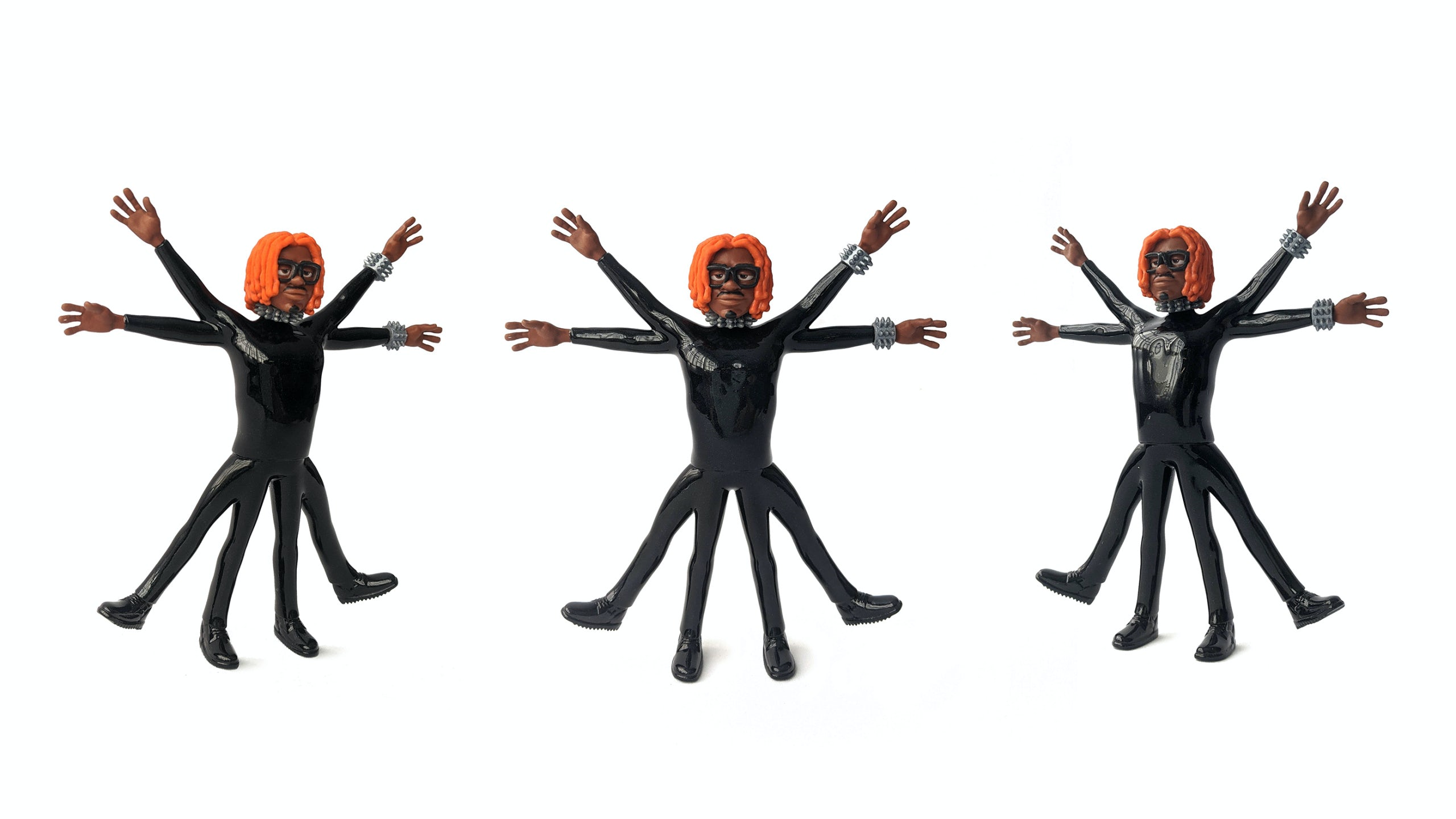 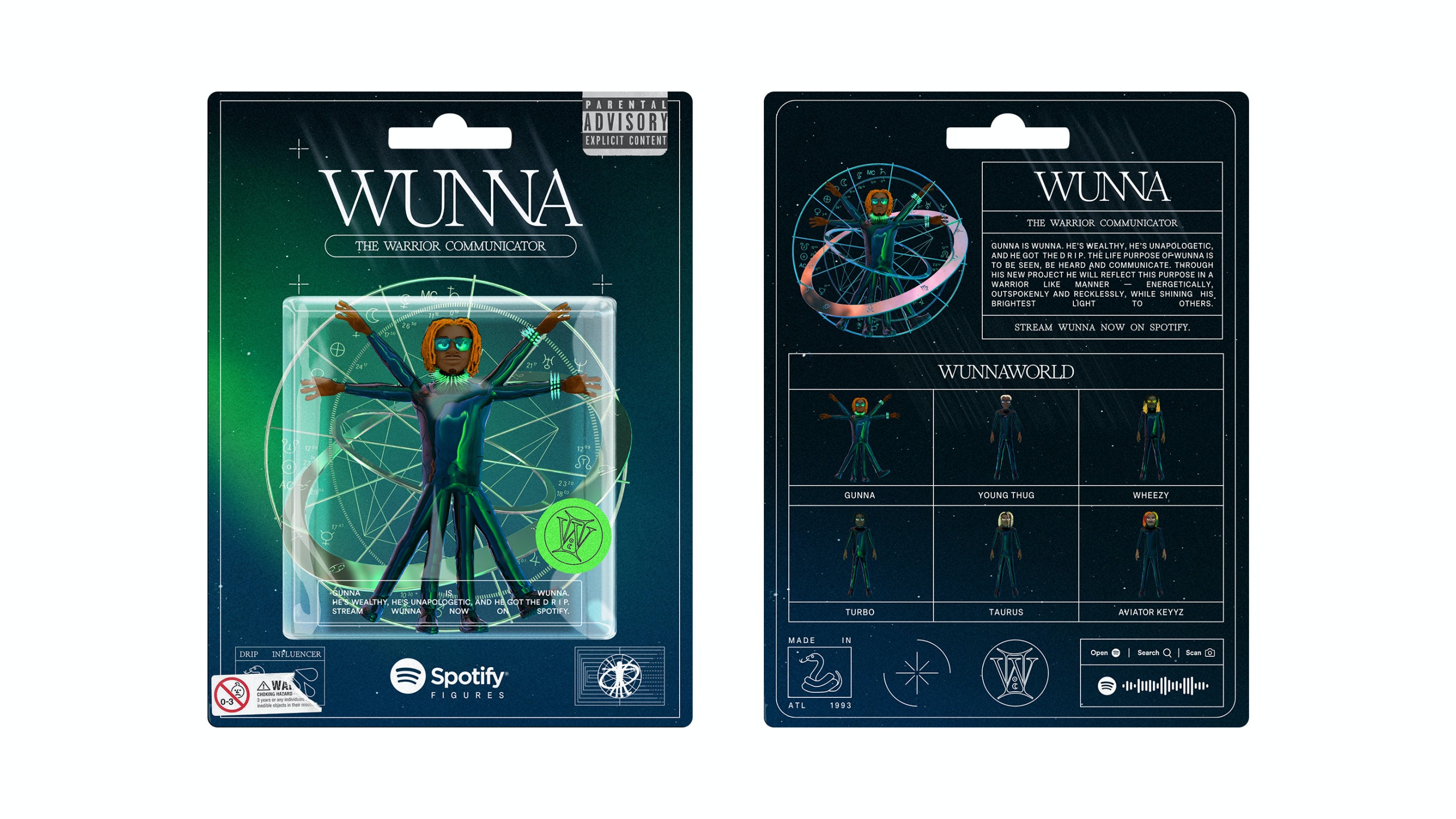