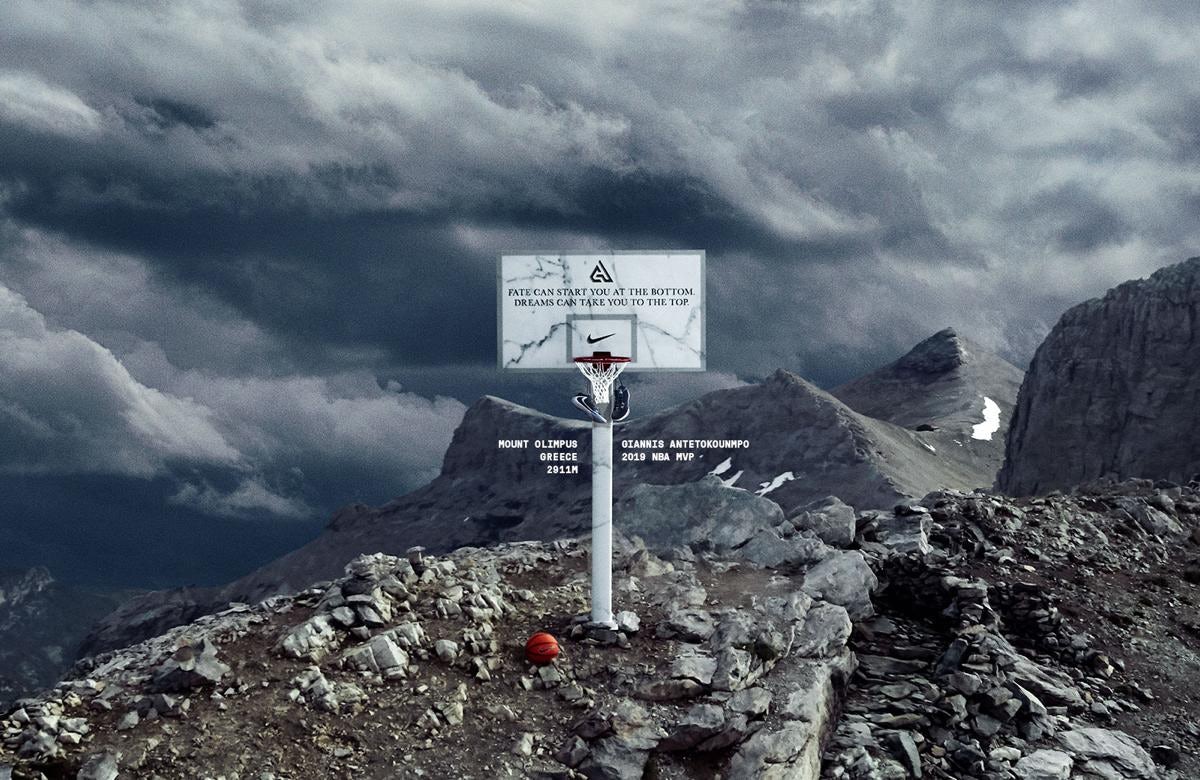 Nike apparently had to design a special hoop for Mt Olympus, because they weren’t able to drill into or damage the ground at the top of the mountain. The 30-second ad shows the hoop perched on the very edge of the cliff face, 2911 metres up, as a visual motif for the basketball player’s own fight to make it to the top. According to the agency, it represents his journey “from one of Athens’ poorest suburbs to the top of the NBA” – with the hope that it inspires others with similarly humble beginnings.

It’s the latest in a line of ads from Nike that pair its Just Do It tagline with stories celebrating the sheer struggle that goes into many athletes’ careers. Previous incarnations featured Serena Williams – in a moving film with a voiceover from her dad – and Colin Kaepernick’s Dream Crazy. 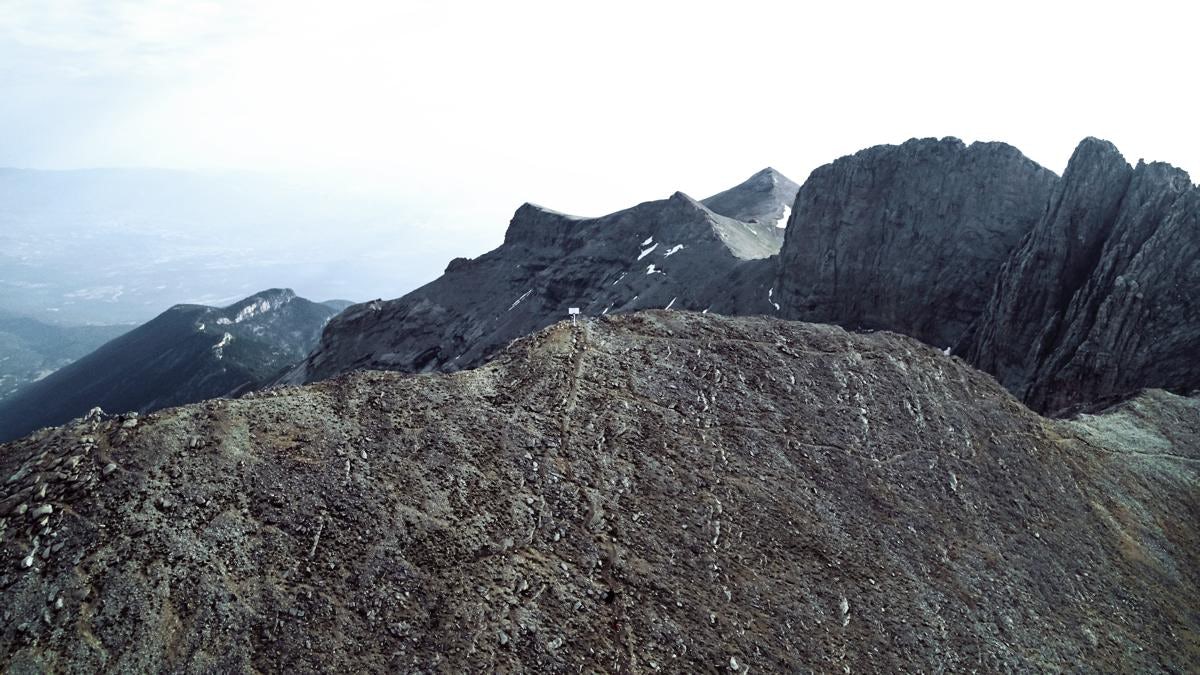 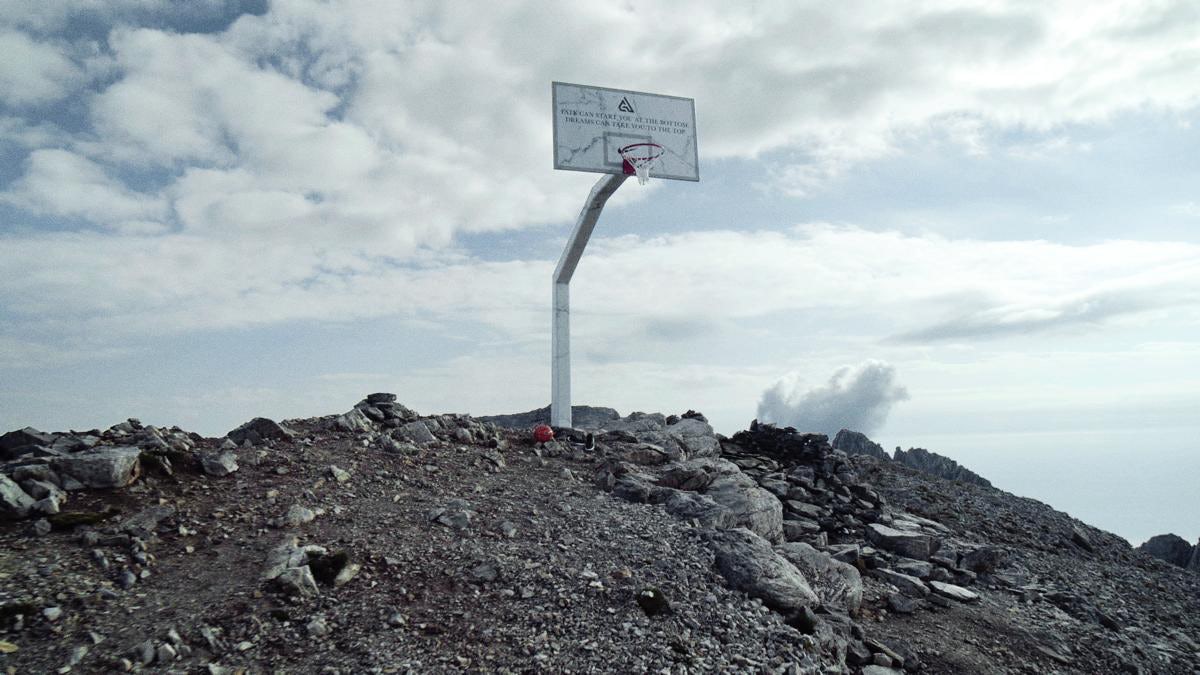 This ad might be less immediately emotional than earlier films, but the sentiment is still there, and it’s hard not to warm to this kind of story.