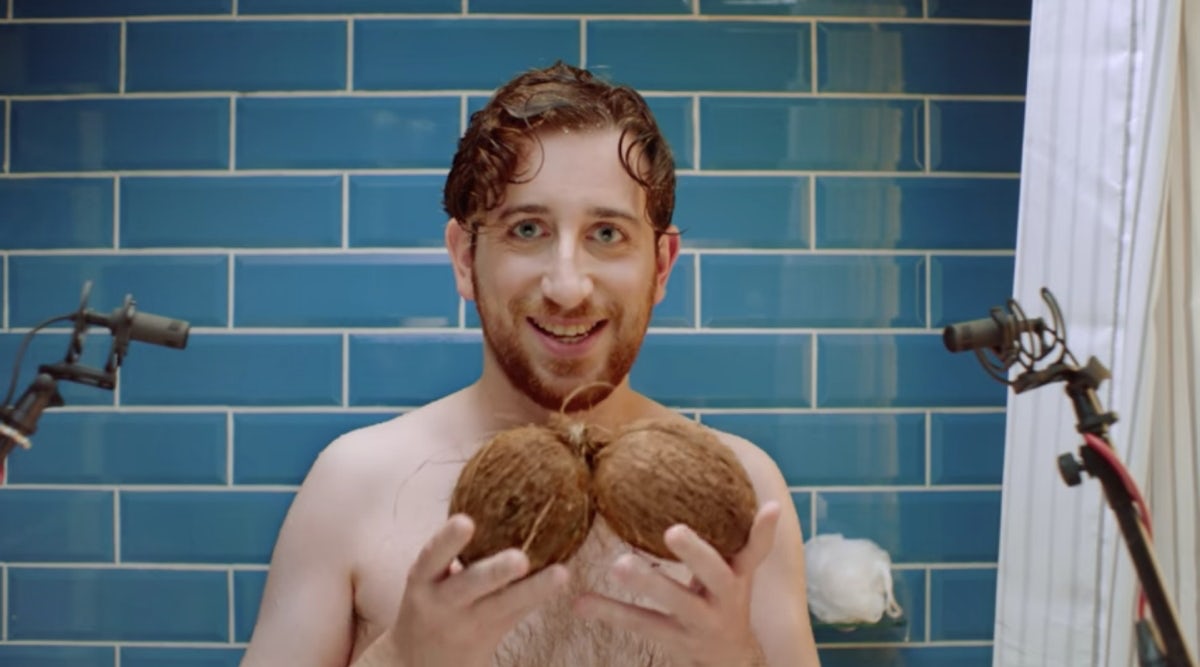 The ads, created by 72andSunny Amsterdam, talk men through how to shave their chest, ‘beanbag’ – their words, not ours – and legs, as demonstrated by a breathy narrator.

Along the way, viewers can enjoy close-up sounds of shaving foam being sprayed, bathrobes being dropped, and a razor scraping over hair. Warning: this might make some of you shudder.

ASMR, or Autonomous Sensory Meridian Response, for those that aren’t familiar, is the tingly feeling some people experience in response to certain sounds, such as whispering or the sound of hair being brushed. ASMR videos on YouTube have racked up millions of views, with people claiming they help them relax.

Lynx’s ASMR vids are a contrast with some of the more macho ads of its earlier years. 72andSunny has gradually been redirecting the brand towards a more mature approach to masculinity, with new packaging and positioning.

Lynx isn’t the only men’s brand recognising that masculinity is changing, of course. Gillette’s We Believe ad also challenged male stereotypes, even if it did so in a rather more earnest and patronising way. But hopefully these changes in direction mean the days of semi-naked women pelting after deodorant-doused men are finally behind us.