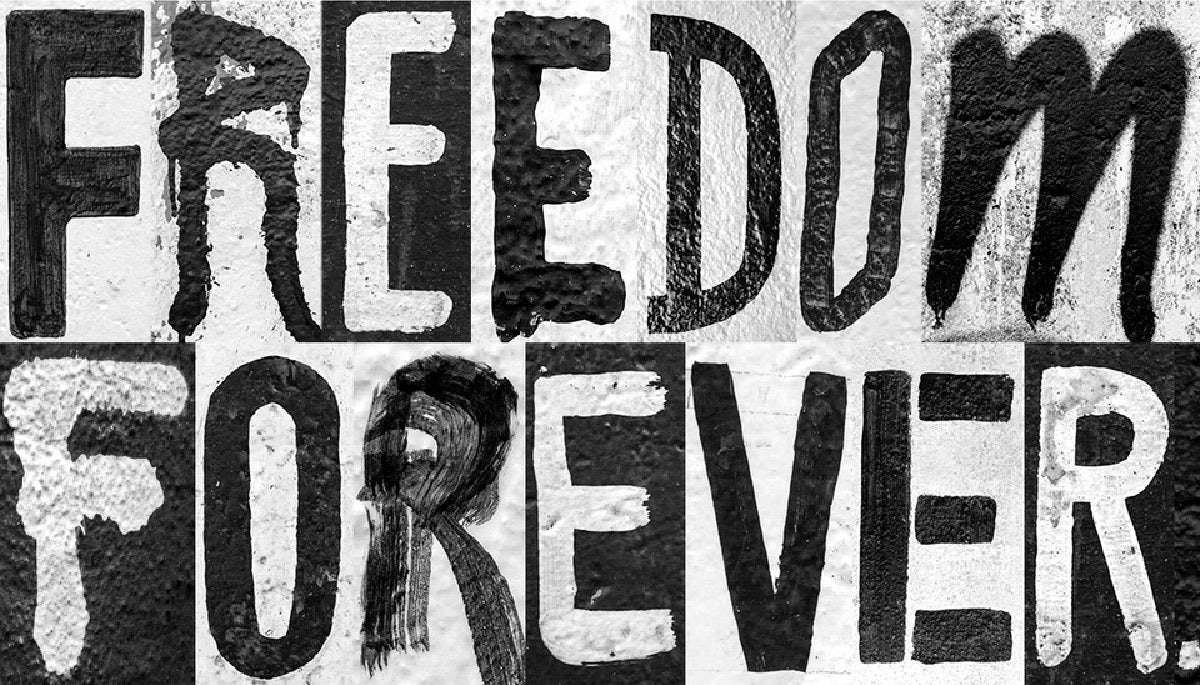 Creative agency Heimat Berlin has released a new typeface inspired by the graffiti that covered the Berlin Wall before it was knocked down in November 1989. The typeface is part of a campaign to mark the 30th anniversary of the wall coming down and the agency took it as an opportunity to “send a message for freedom and against walls in the world”.

From the time the wall was constructed in 1961 up until its destruction, graffiti became a popular way for people to express their feelings about the political climate at the time and artists from all over the world came to contribute to the art on the wall. 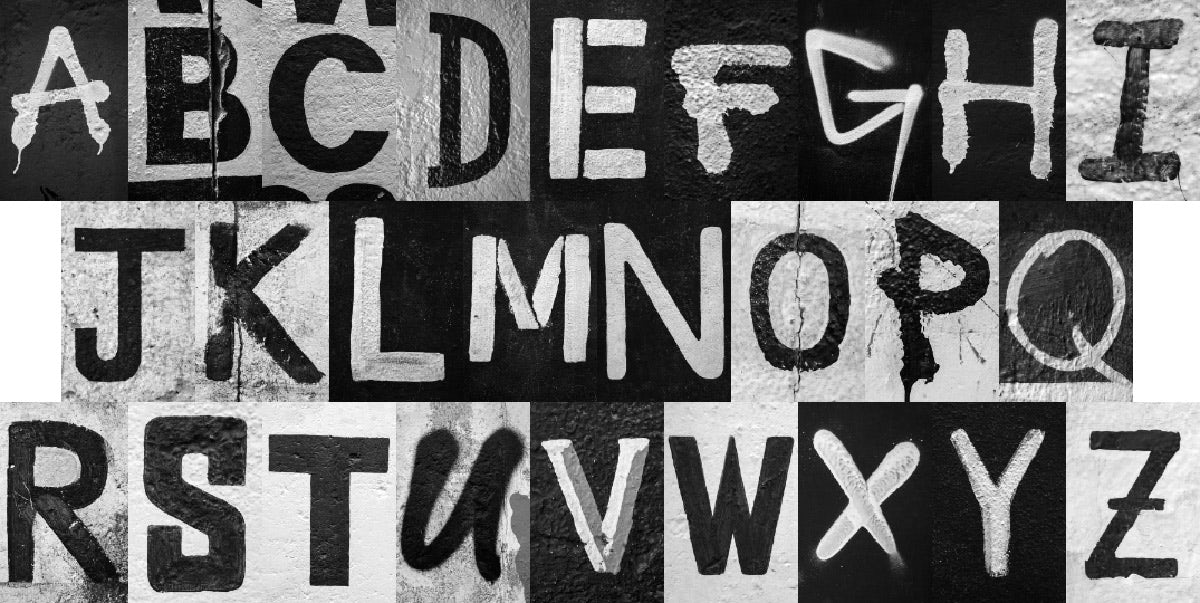 Taking inspiration from this politically-charged, concrete canvas, Heimat Berlin asked itself the question: “If walls could talk, what would the Berlin Wall say today?” and the agency sees the resulting typeface as a way to give the wall a voice.

The process was complex as the team wanted to make it authentic. “We did an incredible amount of research and took hundreds of photos from real pieces of the wall that were still in existence,” says Matthias Storath, Chief Creative Officer at Heimat Berlin. “The process took about three months.” 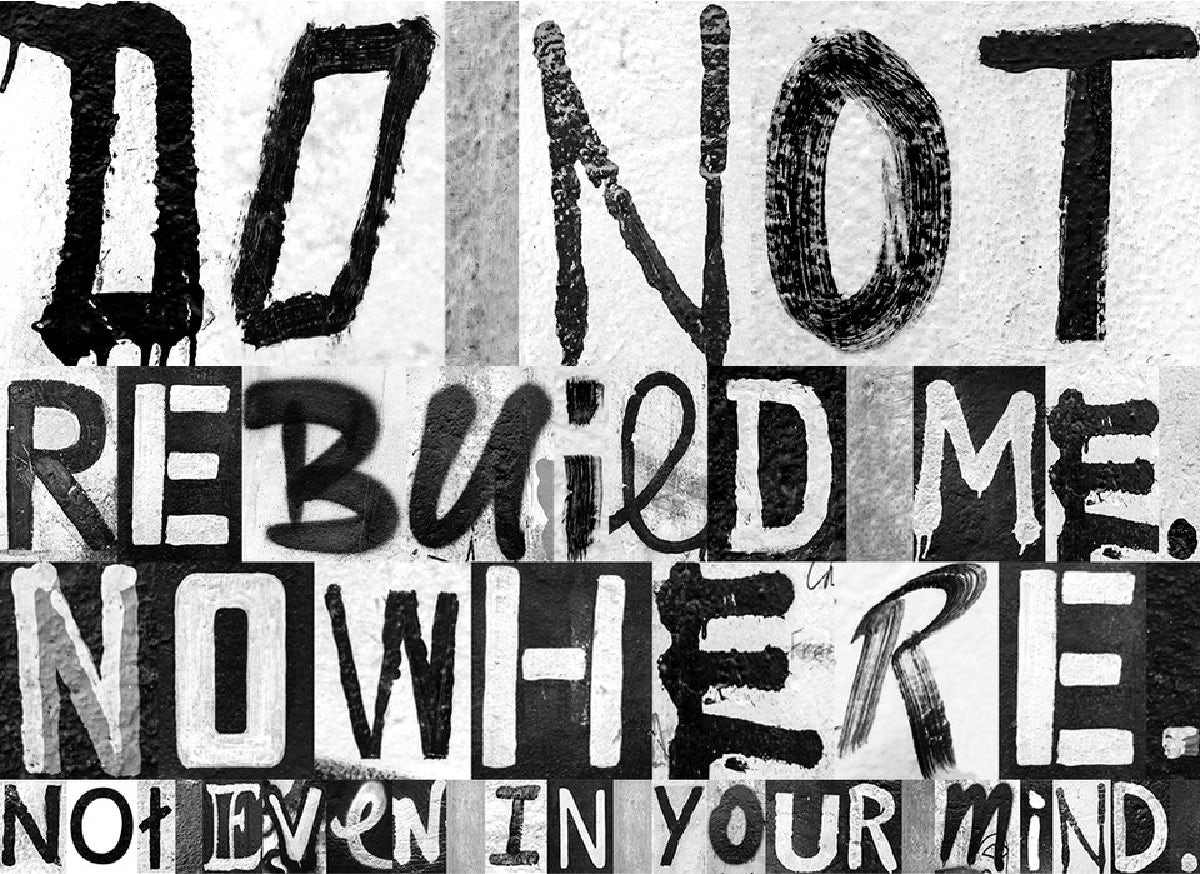 A key feature of the typeface is that none of the 26 letters are the same. “For example, there is more than one ‘A’,” explains Storath. “And, of course, all of them reflect the individual character of every single human being who painted the original letter.”

The free-to-access typeface can be found at the Voice of the Wall Generator, a website that allows users to type in their own personal message which is then generated in the typeface and can be subsequently downloaded.

The campaign also consists of a book, a series of prints, and a short film. The two-minute video is ‘narrated’ by the wall with subtitles provided by the typeface, and depicts the suffering the wall created. At the end, it solemnly warns: “Division is freedom’s biggest threat.”

The campaign was created in collaboration with non-profit street art association, The Cultural Heirs, an organisation that campaigns against violence and is committed to integration and the prevention of discrimination and inequalities in society. 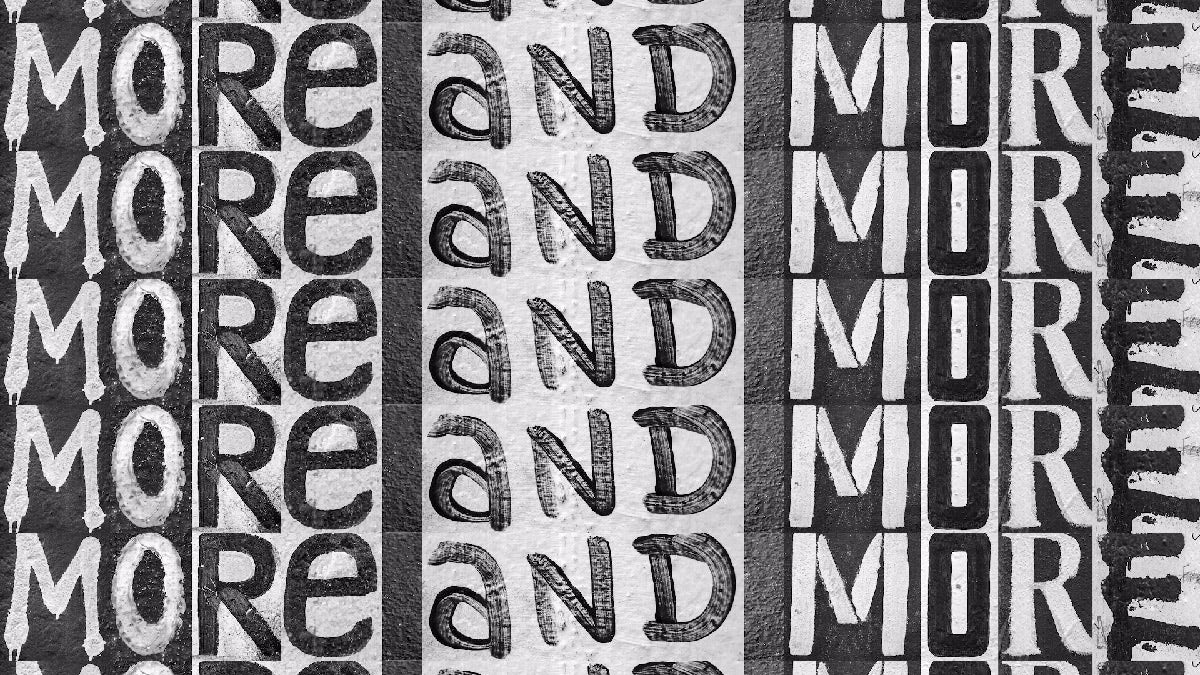 “I think the most important message we want to share is to make people more aware that freedom is not given. We should never take it for granted. We have to fight for it every single day,” says Storath. “We hope the typeface is a fitting testament to the people of Berlin and beyond who experienced the wall in their daily lives – and of course all the people who used it as a canvas for their own messages of hope and protest.”