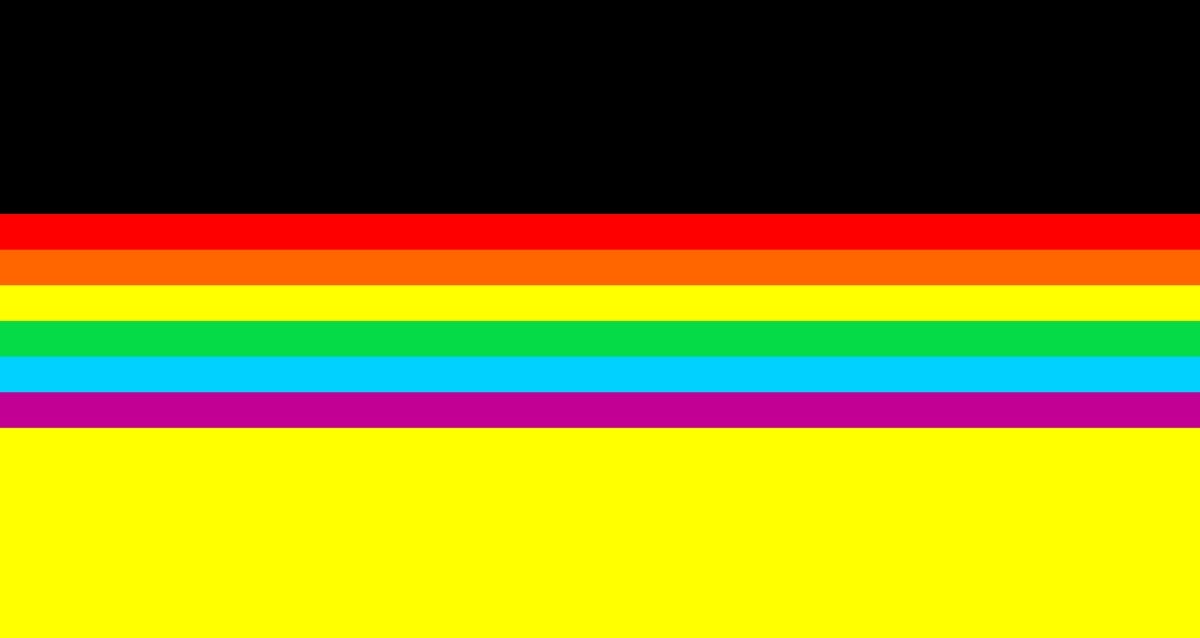 The online tool lets users create new versions of the black, red and yellow emblem, choosing whether they want to incorporate regional symbols, details from the flags of 193 other countries, or other icons such as the rainbow, Black Lives Matter raised fist or Star of David.

Heimat Berlin executive creative director Tom Hauser says now felt like the right time to reassess the flag, coinciding with the 30-year anniversary of the reunification of East and West Germany.

Although it’s a significant day, he says it’s potentially lost some meaning for younger Germans. “This approach was to give the day a new relevance, and bring it more up to date in terms of how it is connected to German society – which has also evolved in the past 30 years,” he told CR. Hauser describes the campaign as an attempt to create “a more liberated, open-minded and diverse take on society and its symbol, the flag”. 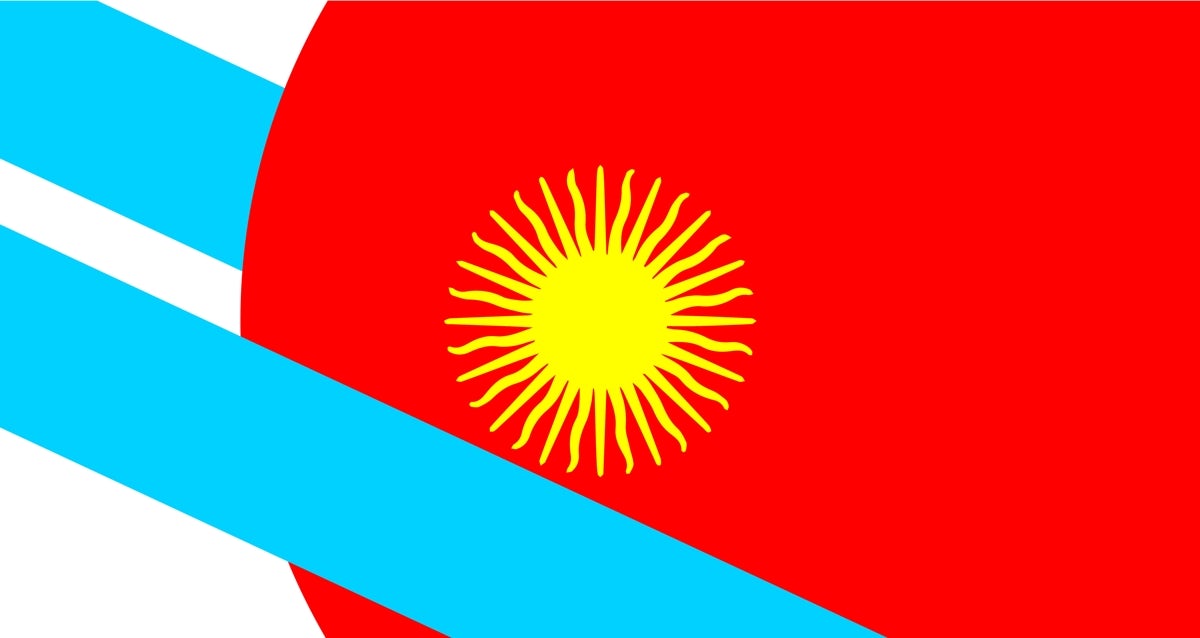 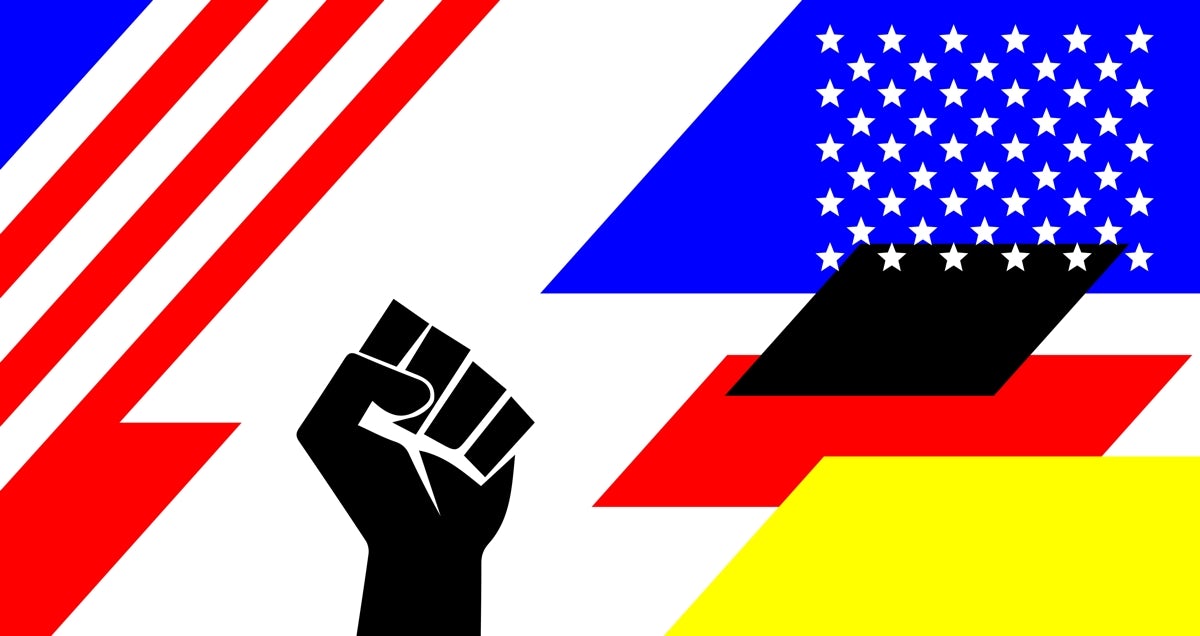 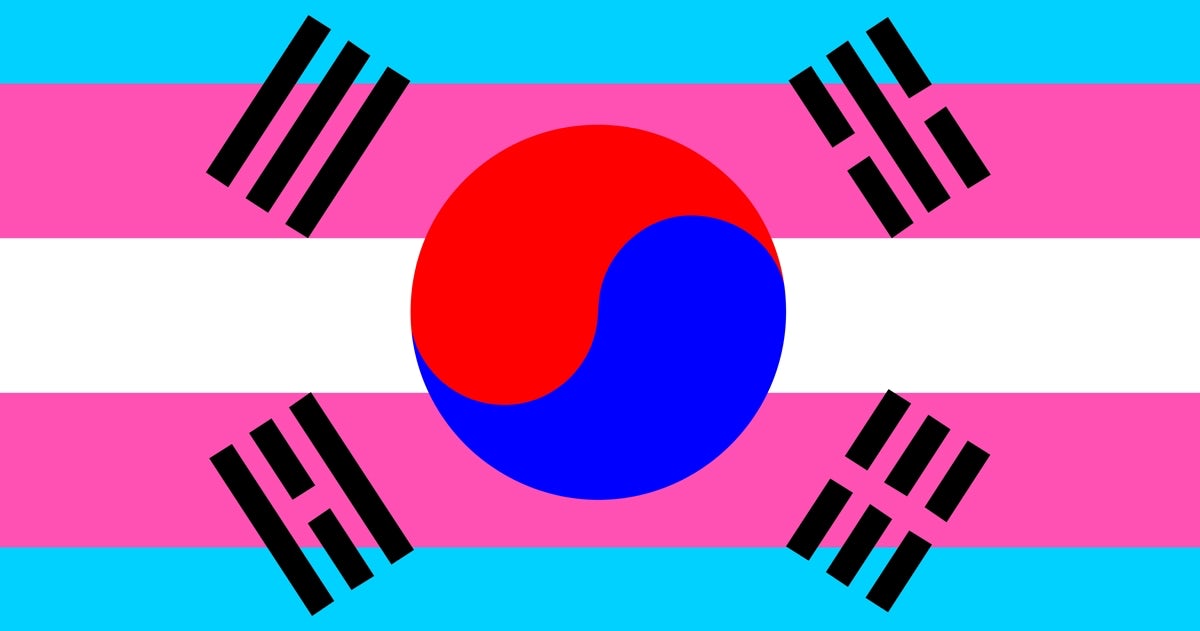 Unity Flags –which was shared widely on social media, including by members of the Free Democrats – has prompted strong reactions from the German public. While it’s started conversations around national identity, it’s also attracted criticism from others who hold the Bundesflagge sacred, or who don’t subscribe to its message of inclusion.

“We knew this would evoke feelings with people,” says Hauser. “It was a discussion about ‘why are they doing this’ and ‘how can you do this, it’s our German flag and you are disgracing the flag’. But on the other hand people did show support on social media, saying the flag is a symbol of the German nation, and we might need an update. 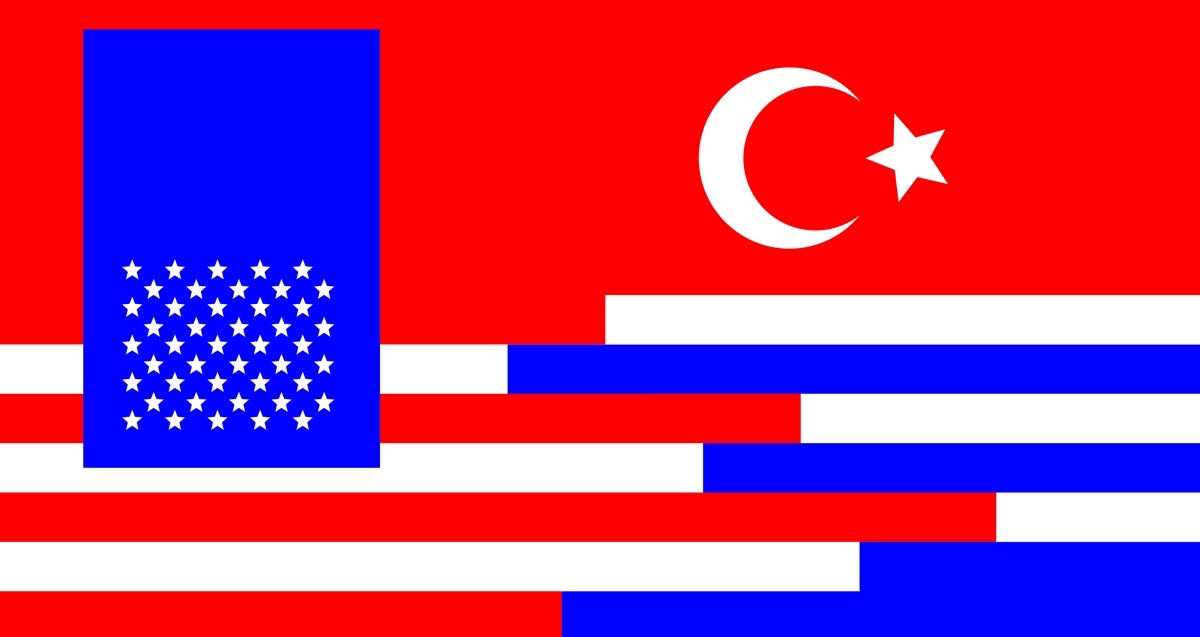 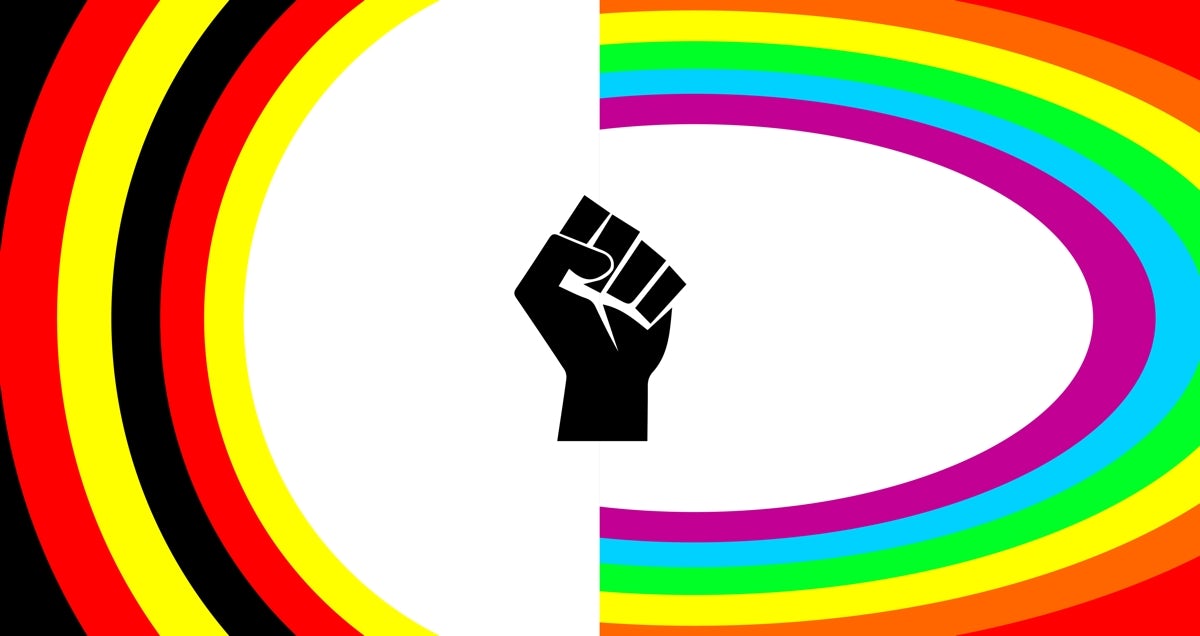 “We never wanted to change the German flag, it’s more of a social media stunt to set a sign for diversity and open-mindedness in our German society,” he continues.

“We know what happened in the past – German people for sure have a burden on their shoulders which might be a little bit stronger than for other nations. So we thought it was a good opportunity to set this sign and choose the flag as a strong symbol, open it up, and give it back to the people and the public for everyone to create their own flag.”