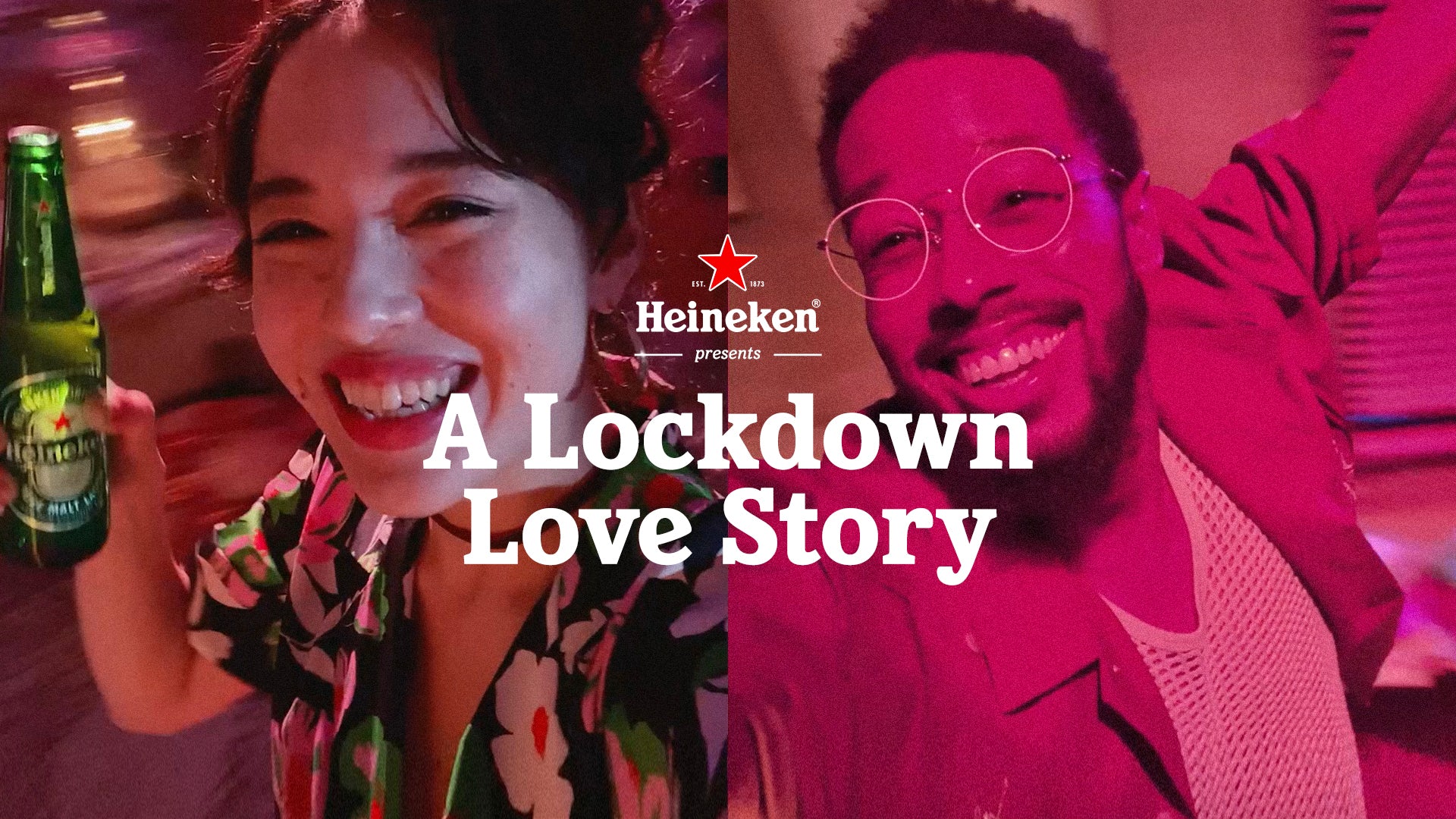 Does chemistry online translate to real life? It’s the burning question in the age of online and app-based dating. Heineken’s new spot, directed by Show Yanagisawa, asks just that.

Set to the tune of Be My Baby, the ad follows the story of two characters, Charlie and Lola, whose romance starts out online during the pandemic, specifically in a bar environment in a video game. When their avatars start dancing together, the characters quickly hit it off and a relationship via their devices begins to blossom.

Just when most of us probably thought ads involving video calls and on-screen messages were behind us, they make up the bulk of the new spot. However, it doesn’t necessarily feel like a regression as there’s a retrospective feel to the ad. As Heineken global head of brand Bram Westenbrink  put it, the spot is something of “a time-capsule of how we maintained connections during the pandemic”.

Filmed in Japan, part of the ad takes place in the physical world too as the protagonists venture out into a bar – filled of course with Heineken bottles as far as the eye can see – where their so-far virtual relationship is put to the test, and chance is once again back on the table.

The campaign was created by Publicis Italy and Le Pub, which is the new creative agency model that Publicis launched with Heineken earlier this year. The spot has initially launched in Vietnam with a view to expanding to other countries where restrictions are also easing.