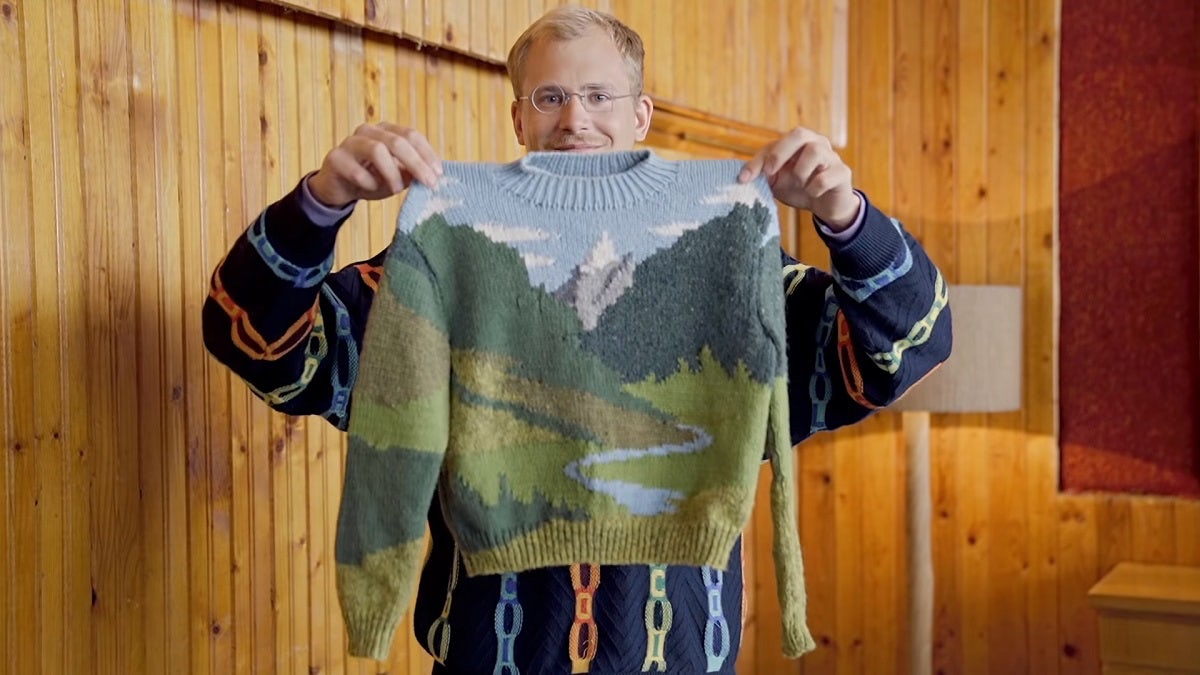 Cancelled flights, windy weather, and a drone that plunged straight into the lake… you name it, and it probably went wrong for Max Siedentopf’s latest music video for Sigrid. With the musician nowhere in sight, after travel issues on the way to Bulgaria, the director made a bold decision – he would become the star of the show.

The result is a charmingly awkward alternative version – described by the director as “the Fyre Festival of music videos” – which shows Siedentopf going through hair and makeup, practicing dance moves, and doing his best to recreate Sigrid’s presence. The video follows the trials and tribulations of the shoot, as well as the bemused reactions of others, including the choreographer who notes, diplomatically, “the arms make it feel a bit awkward”.

It’s hard not to feel a bit sorry for Siedentopf, having to recreate the popstar posturing originally intended for Sigrid, but it also does a good job of highlighting just how ridiculous music videos can be. It’s easy to see shades of Ryan Staake’s Wyclef Jean video for Young Thug, where the director had to contend with a similarly absent musician and challenging working conditions. 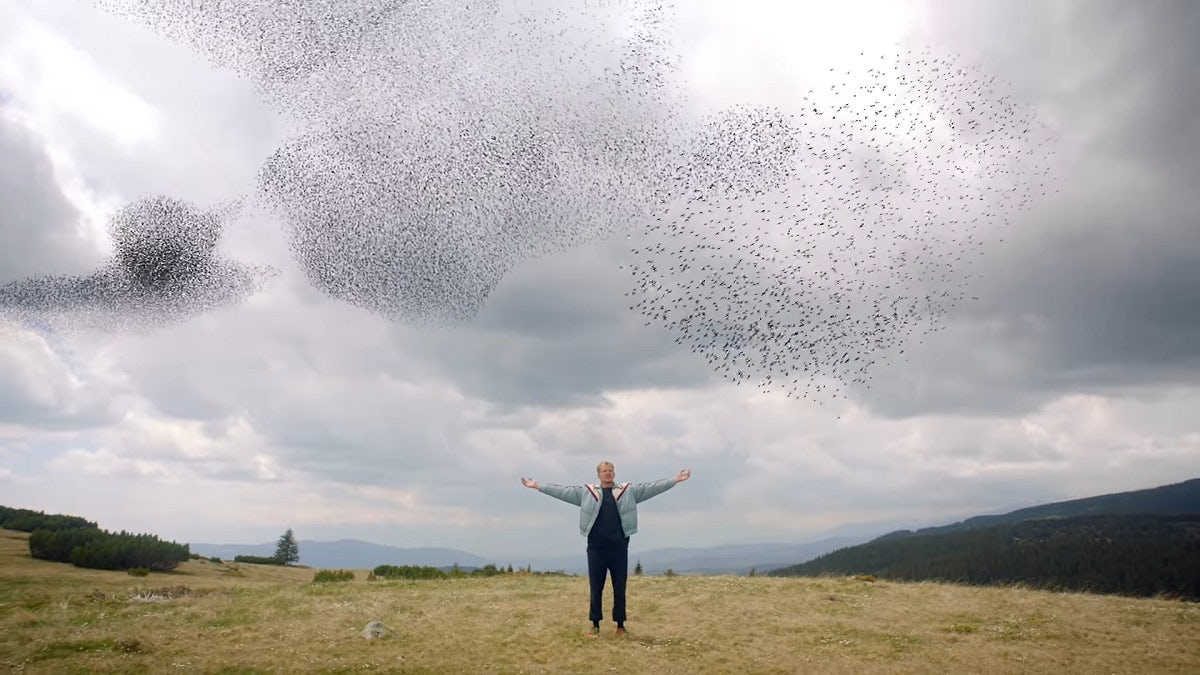 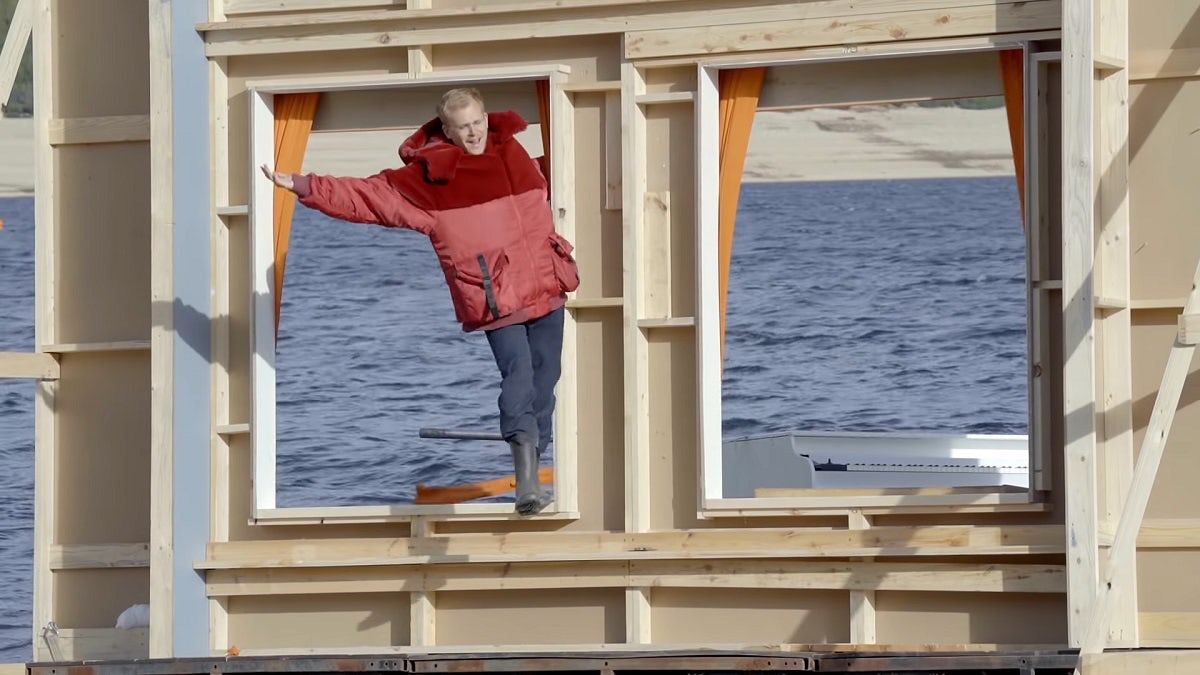 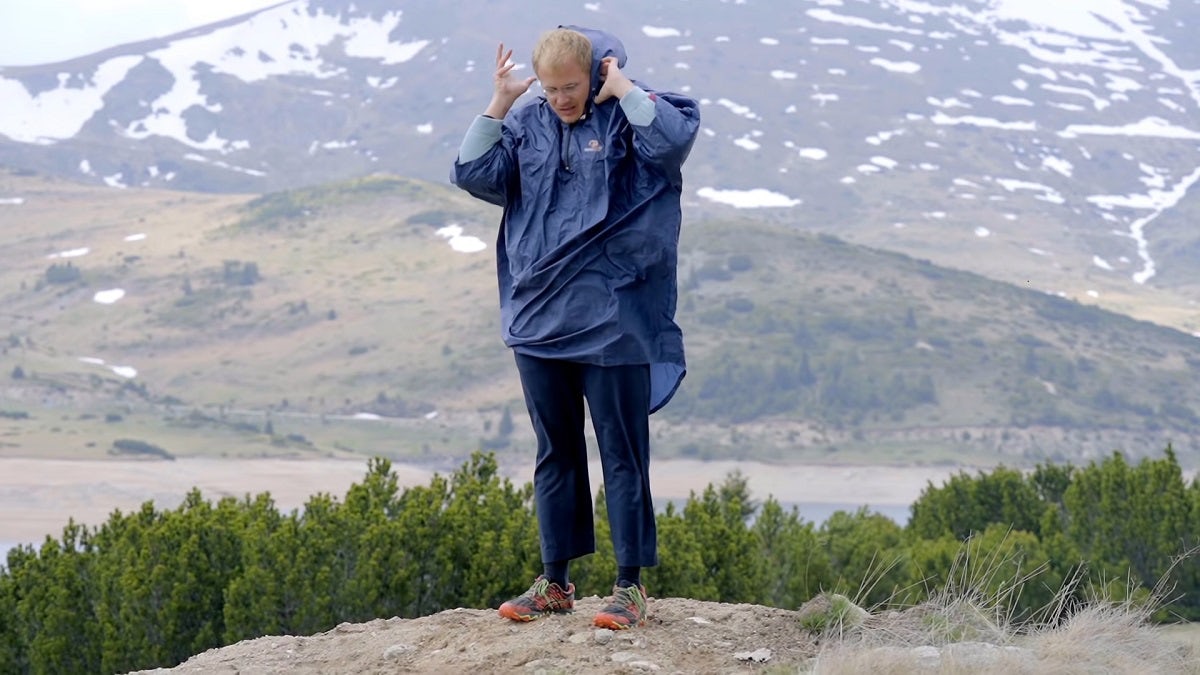 While the video may not have turned out how it as originally intended, it’s all the more enjoyable for its blunders. Hopefully we’re at last seeing a little bit more honesty, and humour, coming into the music video world.