Created by New York-based agency Small for Italian charity CoorDown, the ad is a whimsical tale which opens by showing a bakery hiring a young woman with Down syndrome. When customers to the store witness her skills, it sets off a series of positive actions by other local companies.

The film aims to raise awareness of the barriers and prejudices that people with Down syndrome can face in the workplace, which include a lack of opportunities, low expectations, and stereotypical attitudes. It also demonstrates the positive impact that overcoming these misconceptions can have on the individual employees as well as the wider companies and community. 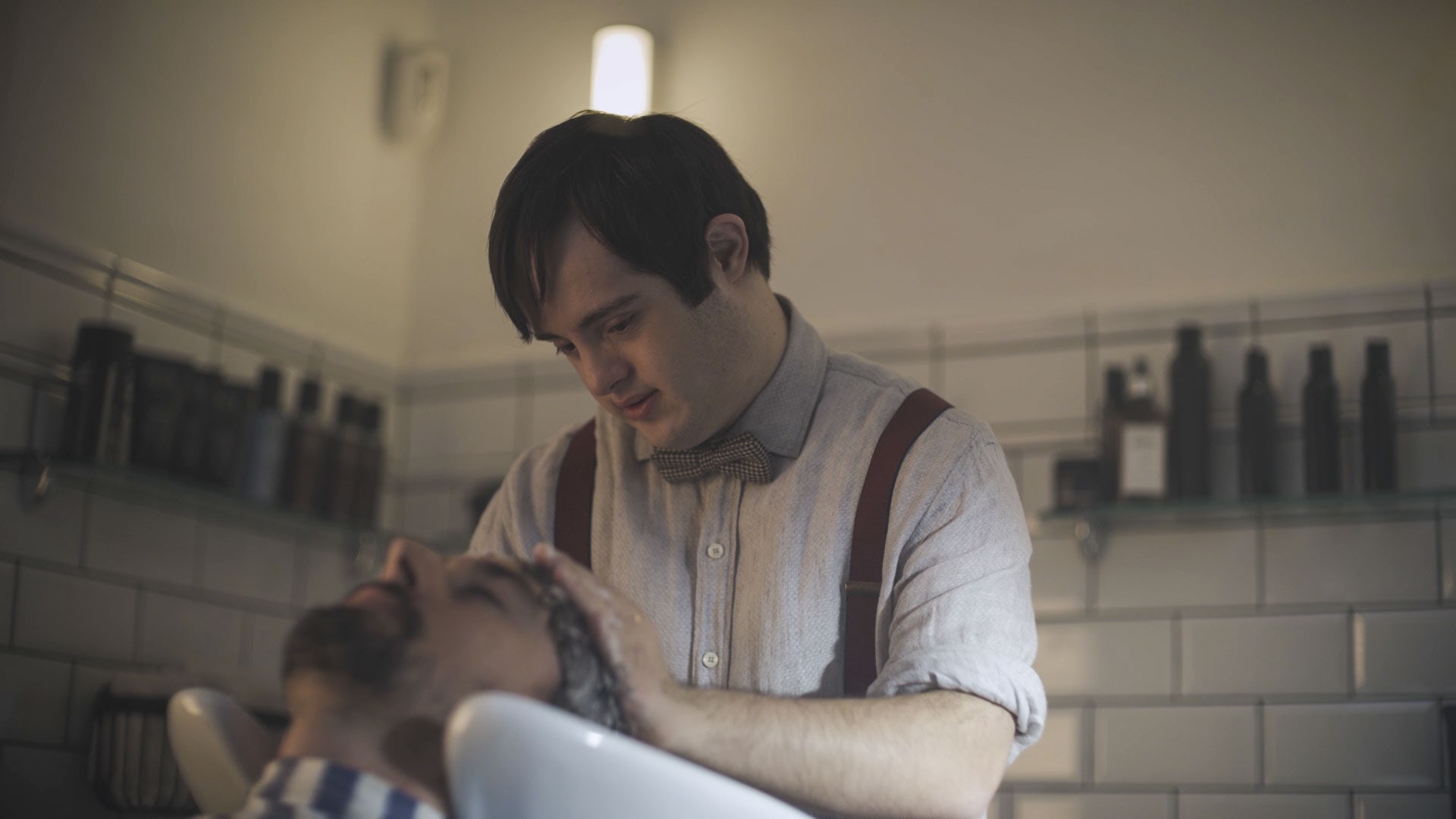 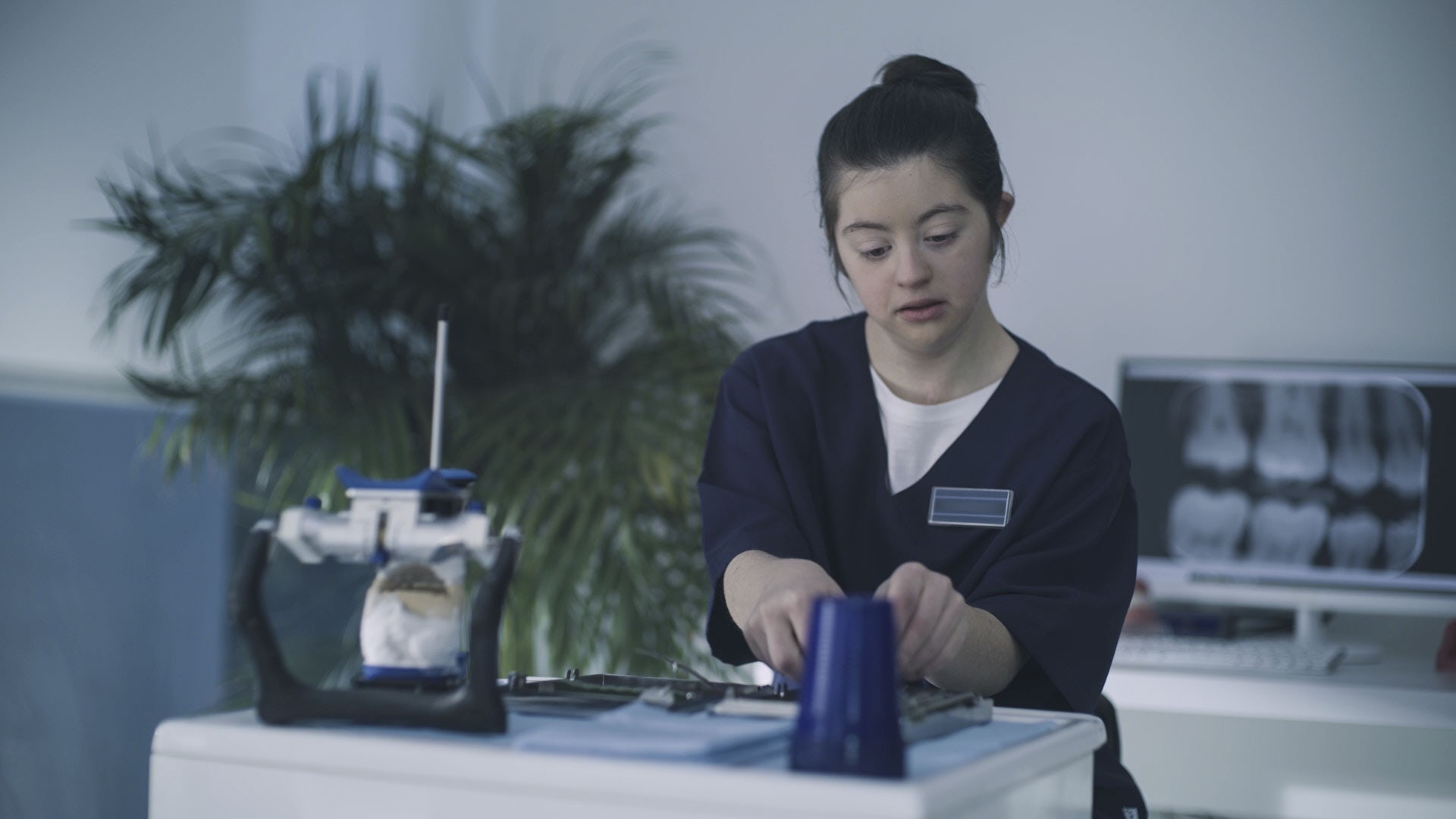 The spot features an original song performed by Sting and is released to coincide with World Down Syndrome Day on March 21. It is the latest in a series of ads created by Small for CoorDown, which include the hugely successful Dear Future Mom film. This year’s campaign is supported by Down’s Syndrome Association (UK) and Down Syndrome Australia with the patronage of DSi – Down Syndrome International.

A new website, hiringchain.org, has been created to help companies inspired by the film to find contact details for organisations around the world that can provide information, support and encouragement to get people with Down syndrome into their workplace. There is also in-depth information on employment and answers to frequently asked questions about creating an inclusive workplace.