H&M’s new ad features Elizabeth Olsen and a brief appearance from Winona Ryder but the stars are less key to this commercial than its message, which emphasises female solidarity, a recurring theme in the retail brand’s marketing of late.

The spot opens on Olsen, shown looking bored while dancing the tango with a man in a dance class. Things only liven up when she switches to a female partner.

This new ad follows a series of commercials from H&M celebrating women. Of course, H&M is far from the first brand to hop onto the trend for empowering ads for women and girls, yet it should be celebrated for doing it in an upbeat, rather than earnest, fashion.

Directed by Gustav Johansson, the new spot features a neat camera trick where the women are having such a good time, they occasionally burst out of the frame of the image. 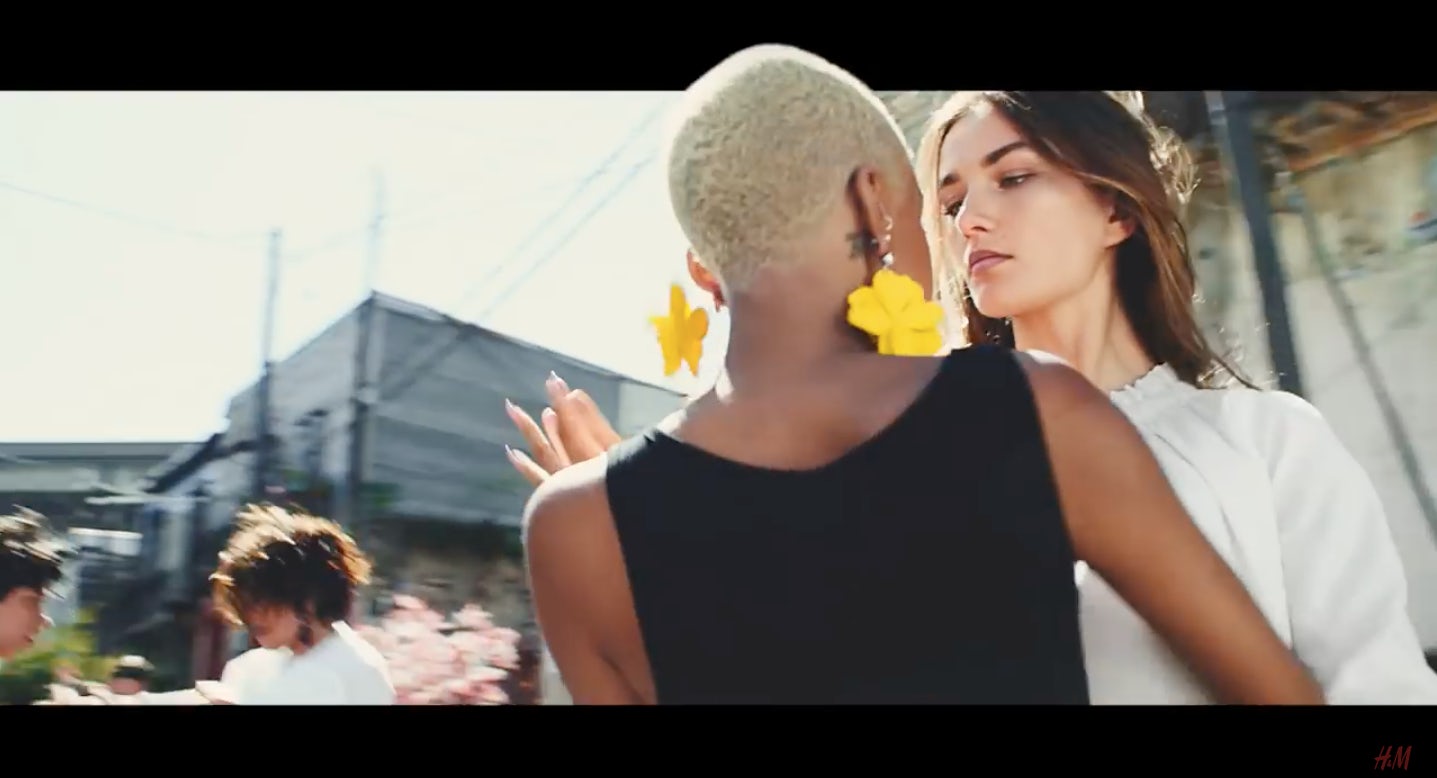 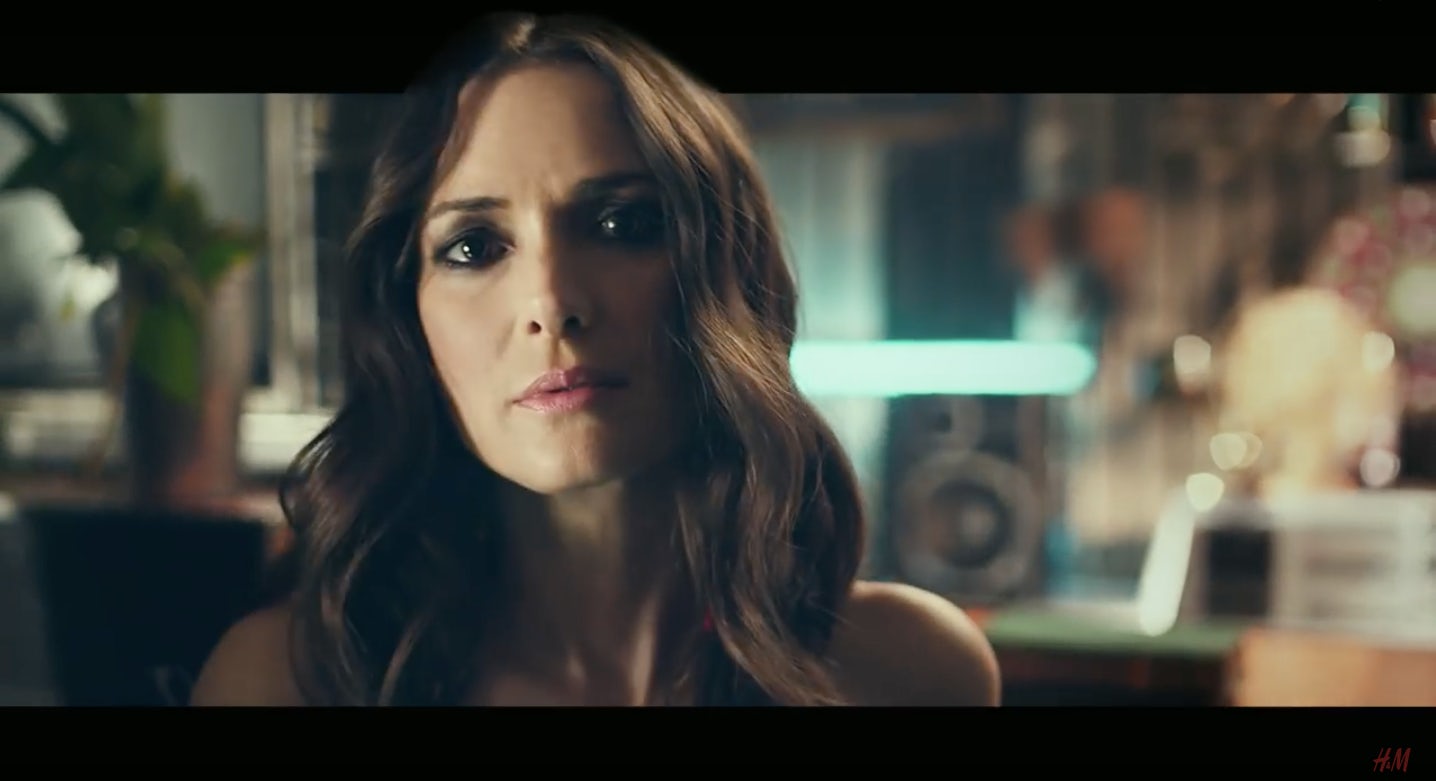 The theme of female sass seems to be one that H&M has committed to, having used it in spots stretching back to 2016, when the brand was much applauded for a spot featuring a diverse range of models.

And last year, it continued the story with an ad featuring models including Naomi Campbell and Adwoah Aboah lip-synching along to the early 80s Wham hit Wham Rap. Both ads are shown below:

The new ad comes after the brand has experienced a turbulent few months, initially facing wide criticism and store boycotts in January after an online ad was perceived to be racist. The brand apologised but more recently has also had to say sorry after graffiti artist Jason ‘Revok’ Williams accused H&M of copyright infringement when his work was used in an ad without his permission.