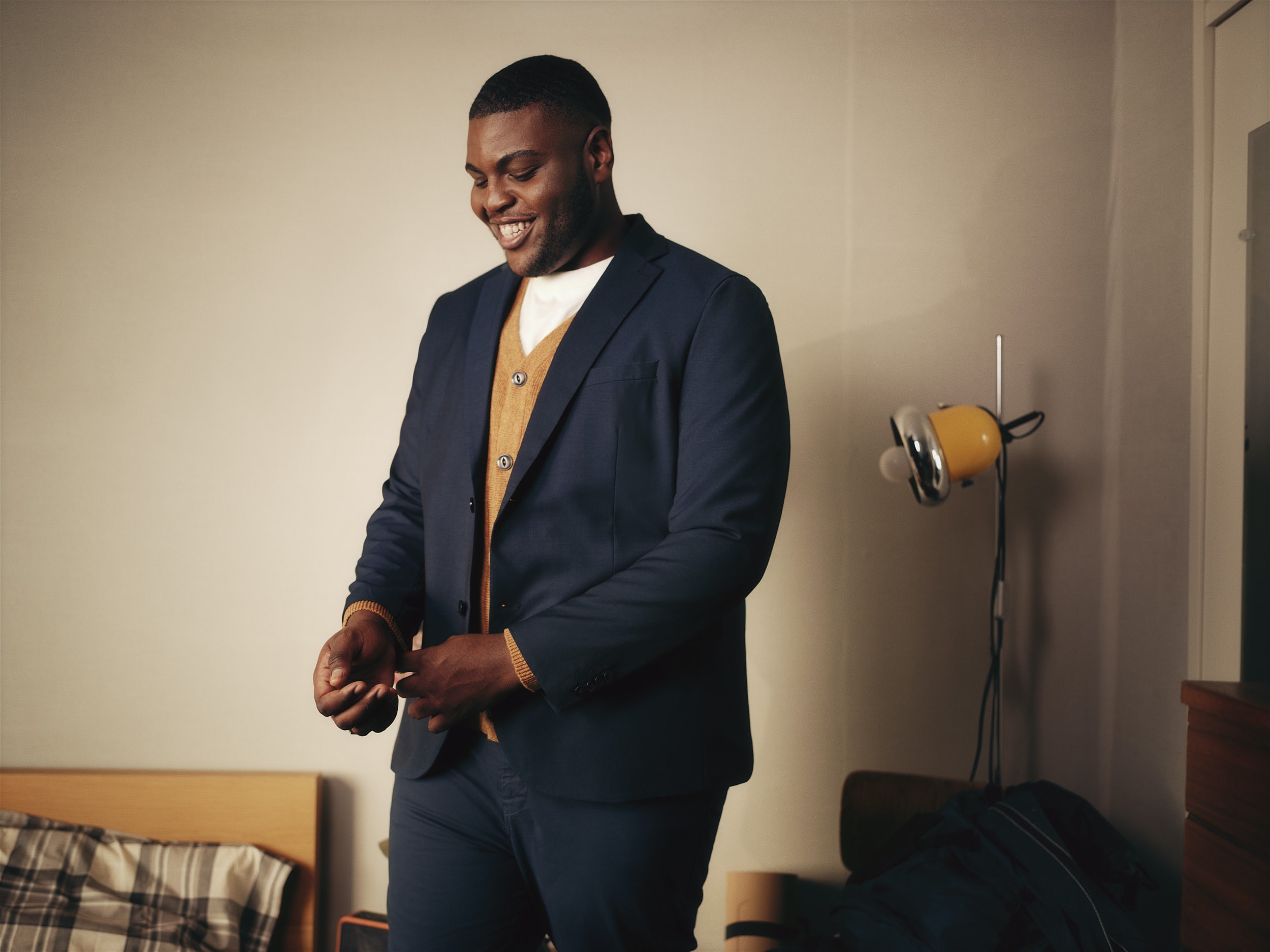 In creating the One/Second/Suit campaign, Uncommon aimed to achieve two goals: to raise the profile of H&M menswear, and to demonstrate the power that clothing can have in aiding confidence and helping people achieve their ambitions.

The project was rooted in research that revealed that a job applicant’s competency is judged within one second of meeting an employer, largely by the way they look and present themselves. In order to help male job applicants present themselves in the best way possible, H&M launched a programme in the UK and US, where men with a job interview could borrow a suit for free, for 24 hours.

Uncommon designed all the collateral around the launch, from the labels inside the suit jacket and the suit bags, to advertising and paid social. The project was also widely reported on in the press, and, as a result, all the suits were fully subscribed within 24 hours of launch. 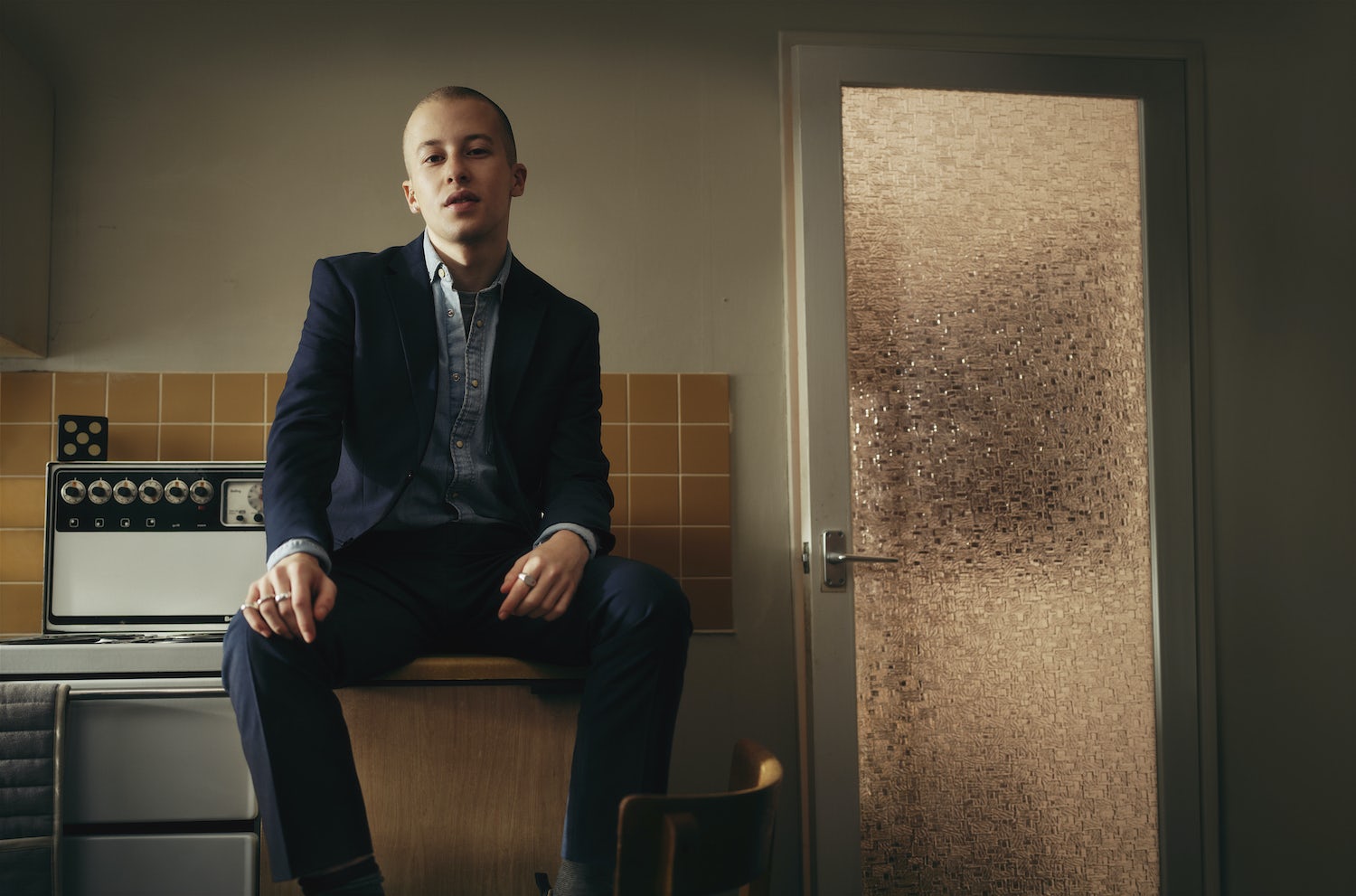 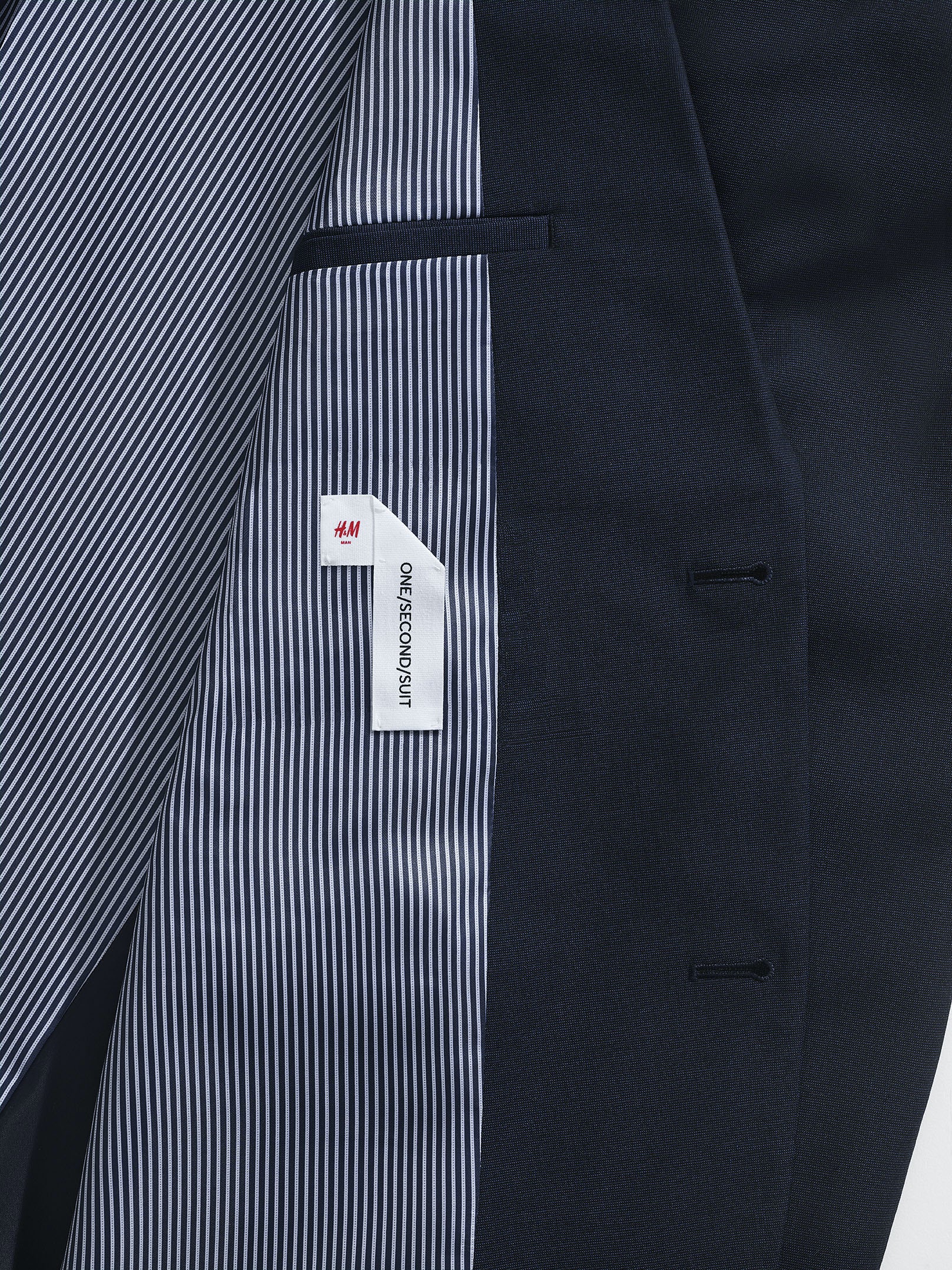