For its 40th anniversary, Hong Kong Ballet is showcasing the best of the past and the present in a new film short made in partnership with Design Army. Directed by Dean Alexander, the clip follows some of Hong Kong’s brightest ballet stars – choreographed by Septime Webre – as they dance their way through the streets of Hong Kong, the picturesque Victoria Harbour and a striking pastel basketball court that firmly evokes Wes Anderson.

The film pays homage to ballet’s traditional roots as well as the contemporary trends of today’s landscape, drawing on breakdance moves and confidently injecting hip hop flavour into Ravel’s Boléro. Refreshingly, humour takes a central position in the film, offsetting ballet’s reputation as one of the more serious factions of the performing arts world.

Spiralling into a veritable bonanza of colour and celebration, the film is imbued with a sense of character and motion and suitably captures the campaign concept, Never Standing Still. The campaign is the latest example of a ballet company using creativity to reach new audiences and shake up some of the perceptions we may have of the dance form: previous examples include Tamara Rojo’s work for English National Ballet and New York City Ballet’s memorable film New Beginnings, which commemorated the anniversary of 9/11. 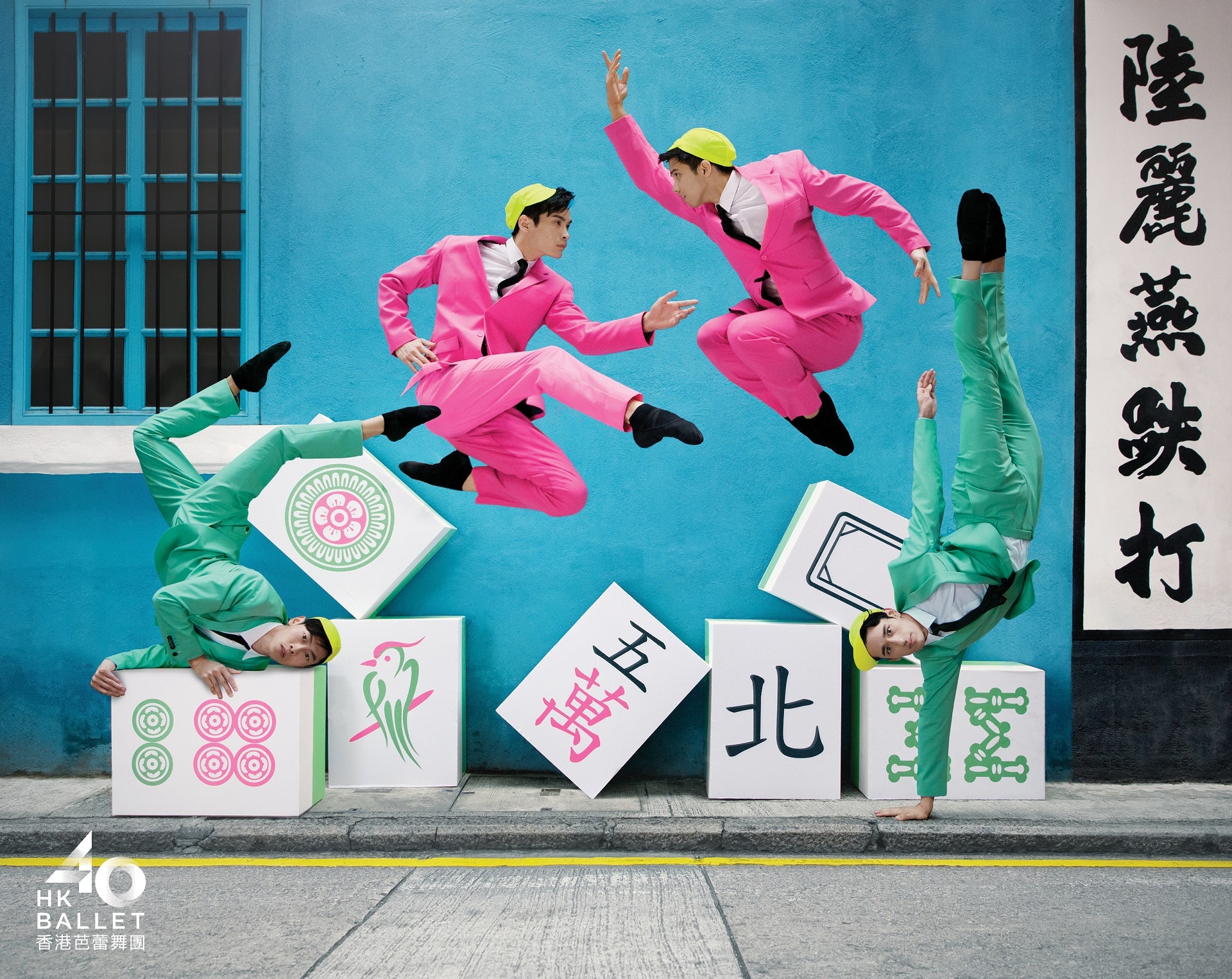 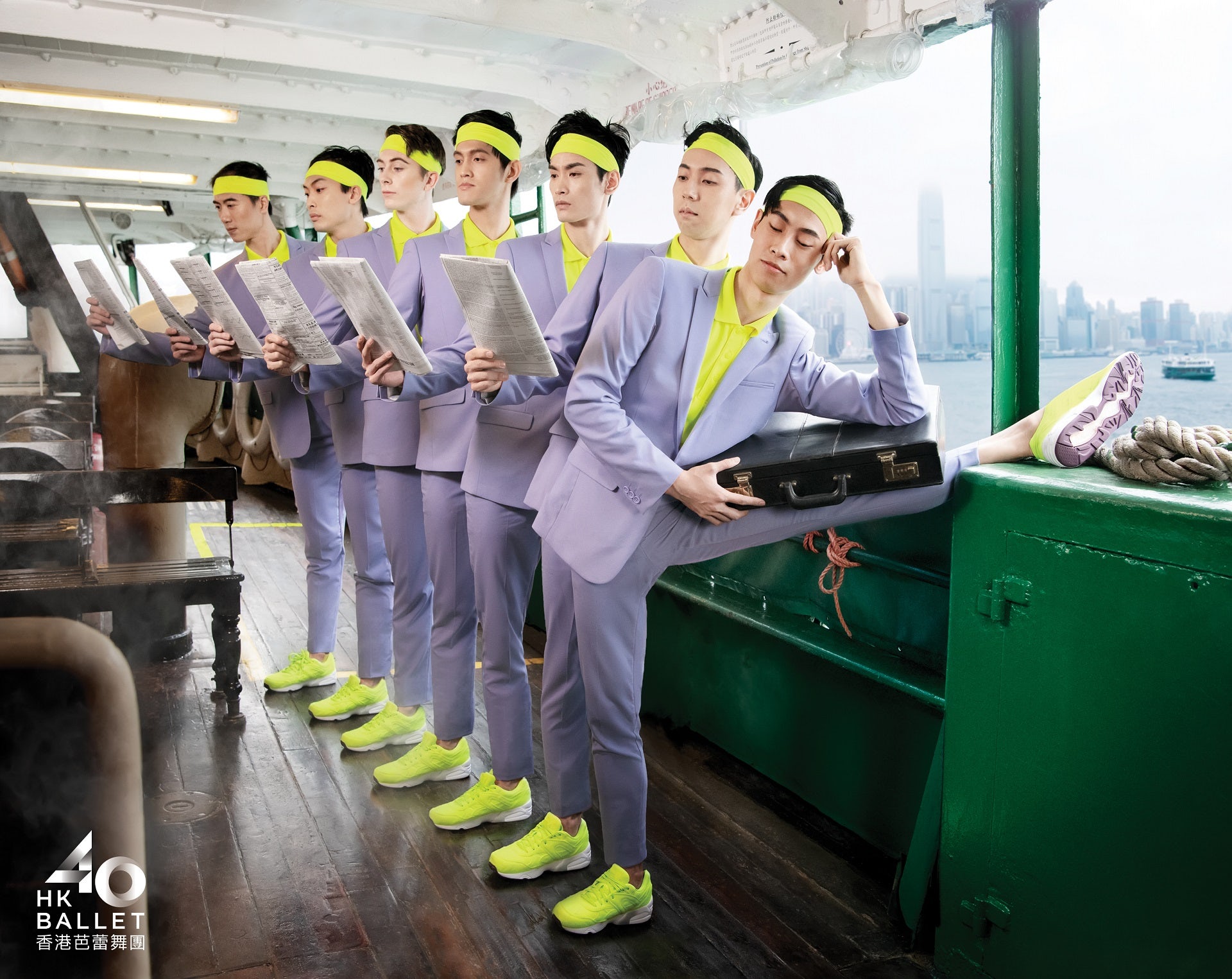 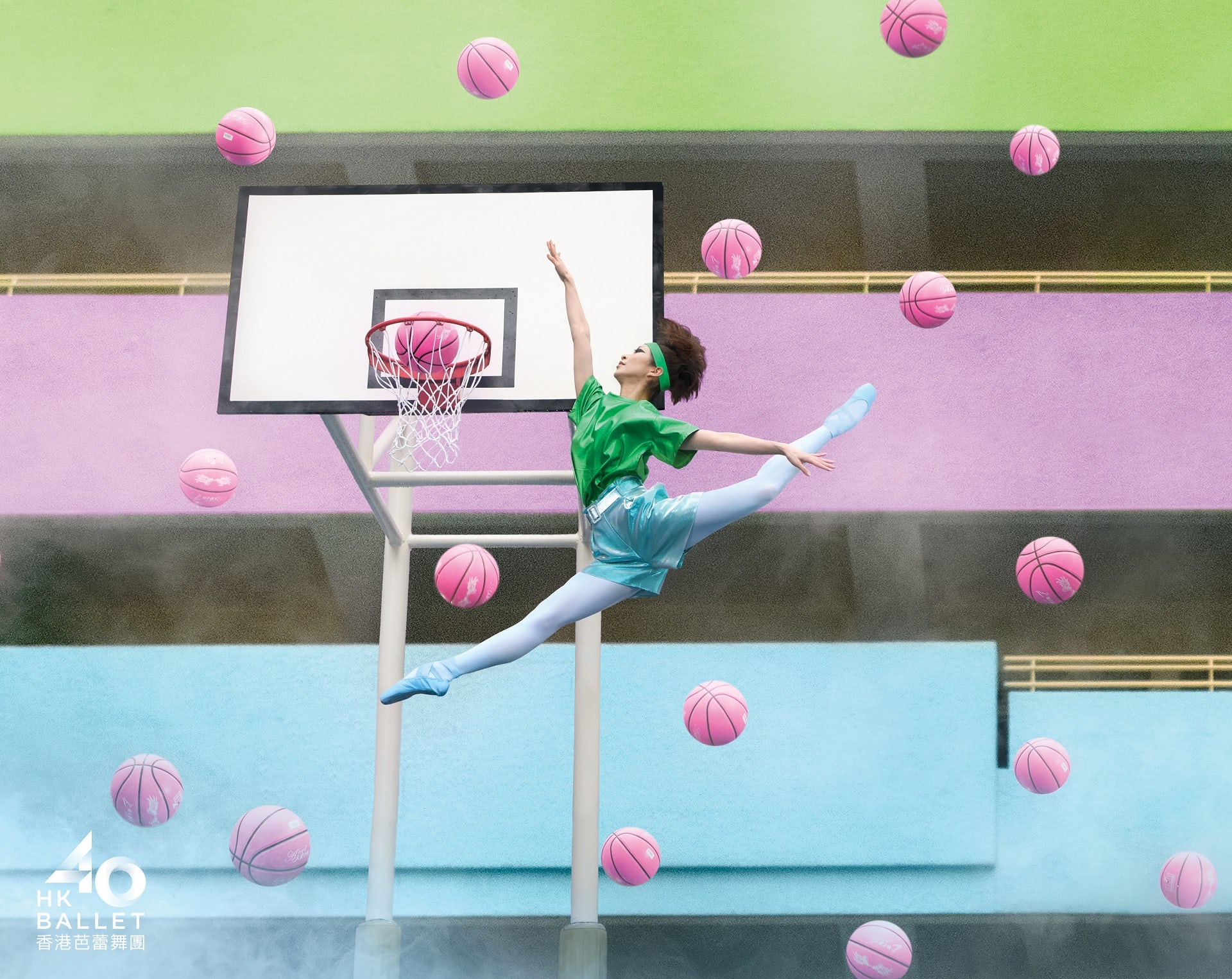 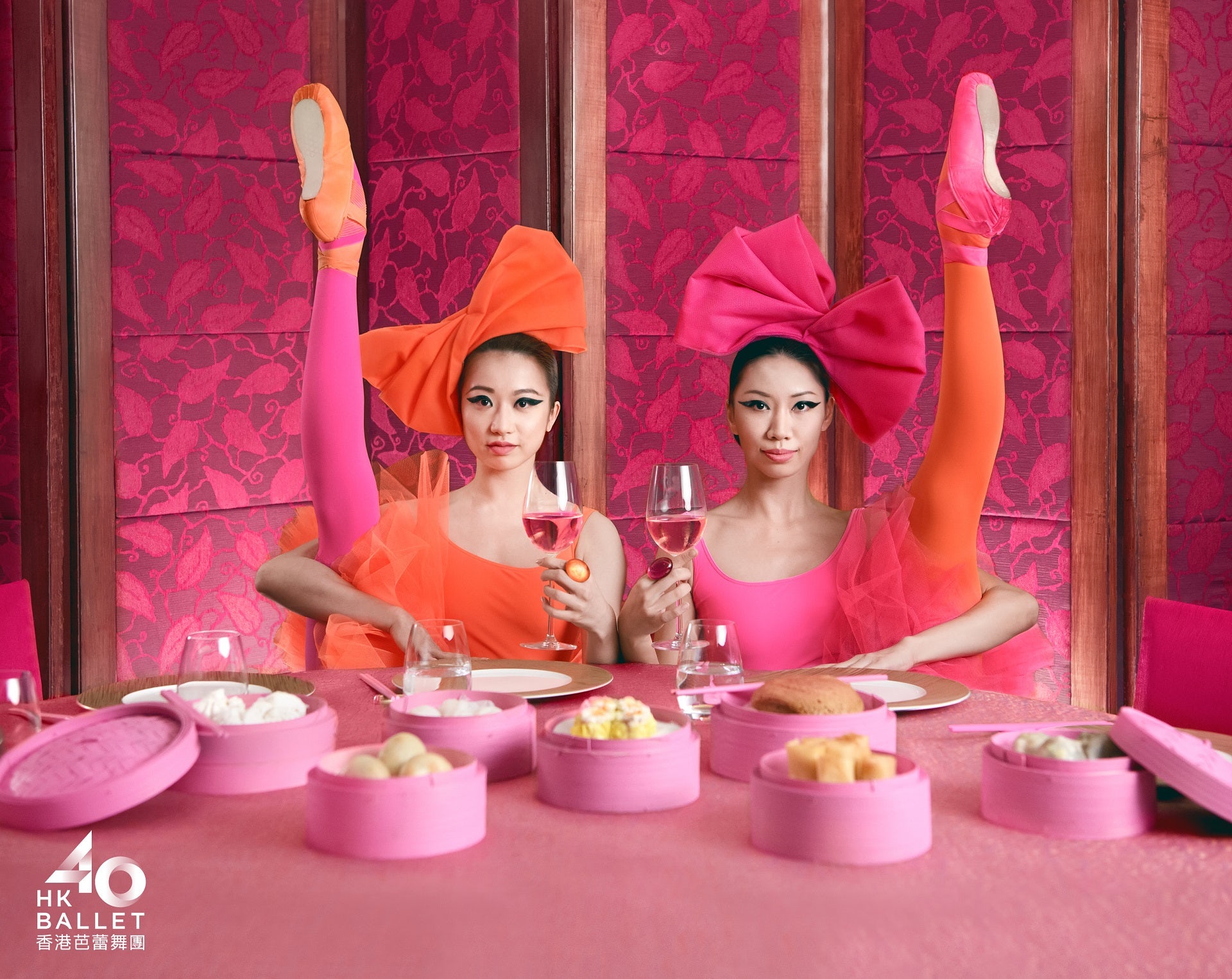