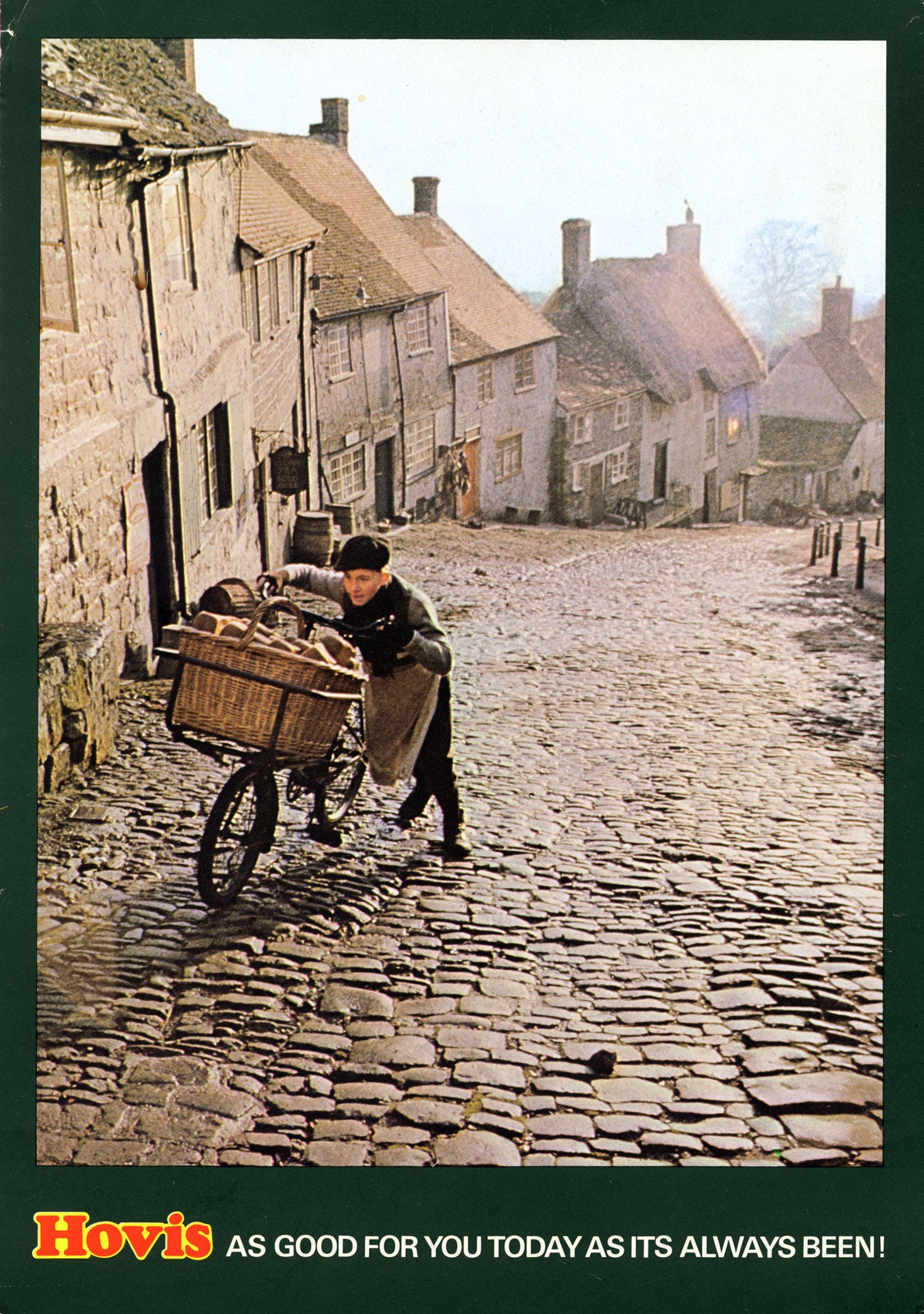 There’s aren’t many ads that the viewing public would remember decades after their original release, let alone enjoy rewatching. Hovis’ 1973 advert Boy on the Bike is one of the rare exceptions to this rule.

Set in post-war Britain, the ad tells the story of a boy making his bread delivery at the very top of Gold Hill in Dorset, before free-wheeling his way back down.

Widely lauded for helping to launch the career of a young Ridley Scott, the film regularly tops ‘best ads of all time’ lists, alongside other classics such as Cadbury’s Gorilla and Guinness’ black and white Surfer spot.

In a surprise move from Hovis, Boy on the Bike is set to return to our screens after being digitally restored by Ridley Scott Associates and the BFI National Archive.

The remastered version also includes a re-recording of Dvorak’s New World Symphony by a new generation of the Ashington Colliery brass band, but retains its original tagline ‘It’s as good for you as it’s always been’.

It’s not the first time that Hovis has looked back at British history in its advertising, and it certainly isn’t the only brand trying to tap into our love of nostalgia.

At a time when a rose-tinted view of the ‘good old days’ has become more problematic thanks to political developments such as Brexit (as seen with Tesco’s widely criticised discount brand Jack’s), nostalgic advertising needs to tred an increasingly fine line.

It could be seen as a risky approach by Hovis to rerelease Boy on the Bike, but it’s also a testament to Scott’s directing talents that the charm of the original ad continues to endure.