Due to launch later this month, the outdoor ad campaign will highlight the effects of poor air quality on public health, as well as targeting specific areas such as Brixton and Mayfair, which have particularly high levels of air pollution. The ads direct people to a website that lets them check the air quality for their own address.

The campaign was created by AMV BBDO, but there’s more to the story than just another client brief. The agency gave its time pro bono and the ad space was paid for using crowdfunding, with people donating over £28k to bring the campaign to life. The organisation behind it all, the Central Office of Public Interest (COPI), was set up by Humphrey Milles, who’s been involved in the ad industry for 20 years. He says he launched COPI, in part, as a response to the 2011 closure of the similarly named Central Office for Information (COI) – a government-funded communications agency which raised awareness of the effects of smoking and drink driving, among other issues. 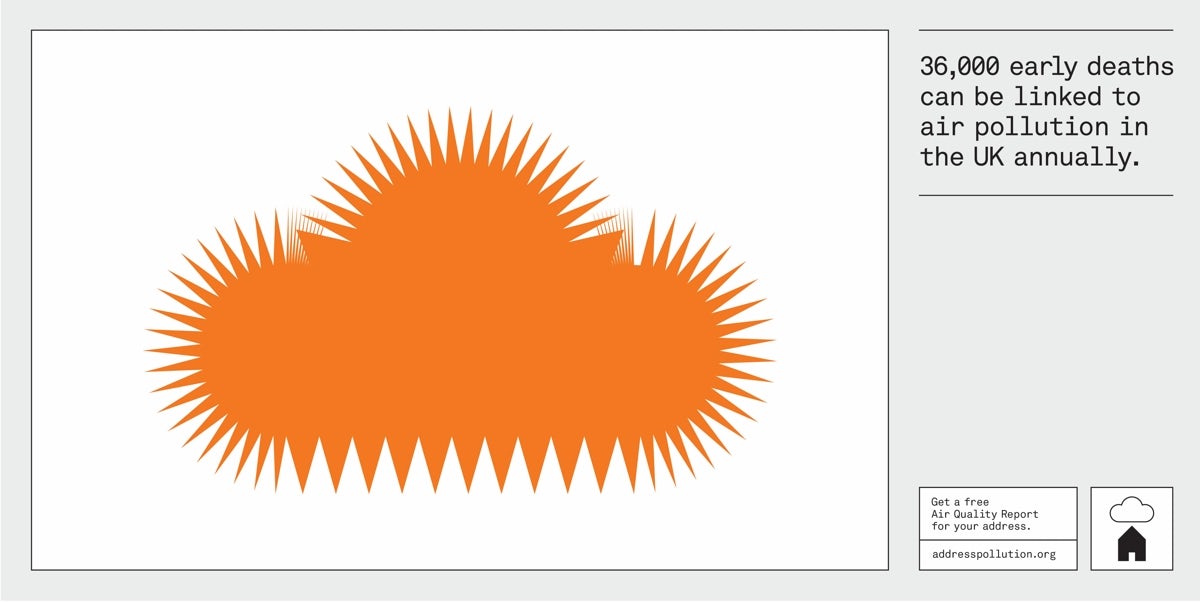 “I’ve been working in film and advertising for ages, and I was gradually becoming more concerned with environmental issues,” he says. “I was thinking how I could use the skills I have, the people I know and the industry I work in to create a cultural shift and a real change. The main problem is that public awareness levels are so appallingly low on things like air pollution or climate change. And public opinion is the absolutely defining issue for society, because it can entirely change awareness on issues and the way society works. The government basically rests everything on public opinion, so if you can shift that, you can do a lot. The answer to my question was to run campaigns, and bring the communications industry into it.”

Milles started out with a mission statement and a tagline: “We advertise: for people and planet”. His aim was to set up a non-profit organisation that would use the power of creativity and advertising to address big issues. The idea is that the public can influence what problems COPI tackles, as well as help fund them, and that people from the industry would work on projects they feel strongly connected to. As a bonus, COPI’s campaigns offer an alternative to the ‘sell sell sell’ messages that dominate traditional advertising.

“The information environment we’re now subjected to is heavily corporate,” Milles told CR. “It’s all about selling stuff. Now, especially with the COI – which was the main source of public interest and awareness campaigns – being decommissioned, basically every film, every ad, every thing we consume is driven by commercial interest. It’s rare to see anything that’s not saying ‘buy this, buy more’. It’s not doing us any good, and not doing the planet we rely on for life any good either.” 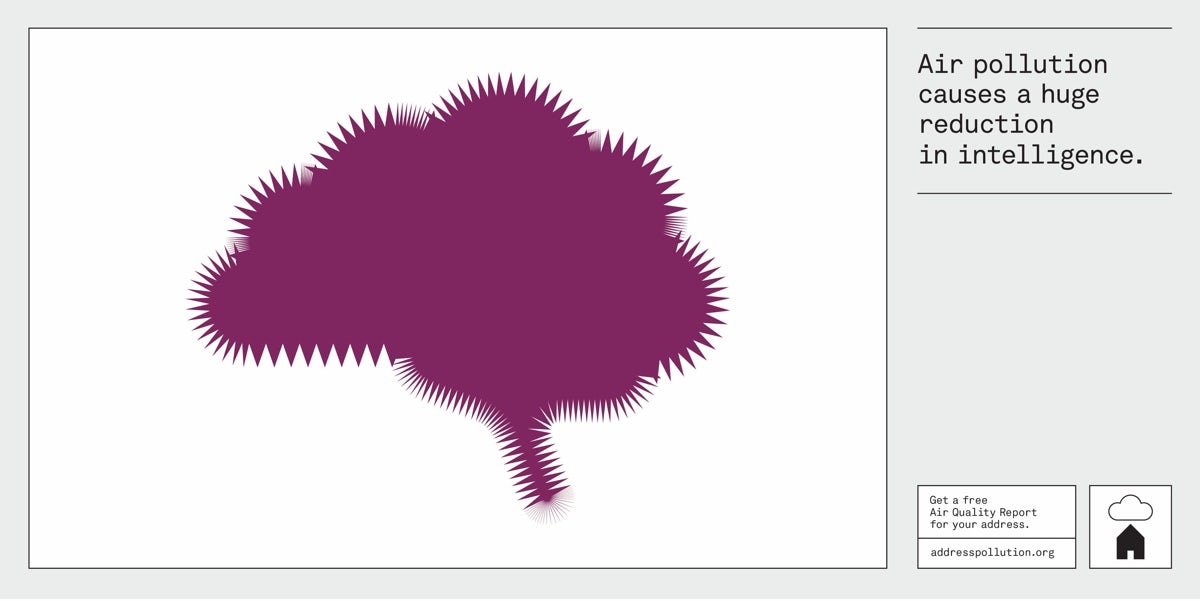 Milles’ message is likely to resonate with readers. But more than that, COPI’s work shows there’s an appetite for advertising to do more – and that also means more than brand purpose campaigns that, ultimately, still have commercial interests at heart.

And COPI isn’t the only organisation co-opting ad space for other purposes. The Glimpse collective, which was set up in 2016 by former Greenpeace comms director James Turner, raised £25k in a Kickstarter campaign to place cat posters in Clapham Common tube station. Why? To create “joy and curiosity” for commuters. According to Turner, the campaign got more press coverage than anything he did at Greenpeace.

It’s encouraging to see this kind of activism, which can suffer from a lack of sophisticated visual output, being tackled by a major agency, who are well-versed in the ways advertising is used to change people’s minds. But as far as Milles is concerned, the ad industry as a whole is finally waking up to the issues the world faces, and becoming more willing to embrace activism in its work.

“Ad agencies are there to make money, and make a lot of it, but issues are becoming more and more pertinent to them as they urgently need solutions,” says Milles. “People within those agencies are wanting to be involved in campaigns and issues that are more important than just selling more products. I think they do have a responsibility to be doing more.”