For a generation of kids growing up in 1970s Britain, Watership Down will forever be known as the film that stopped them from seeing bunny rabbits in the same way ever again. Based on the original novel by Richard Adams, it tells the story of a ragtag band of rabbits forced to flee their warren in search of safety and a new home.

The 70s film adaption was initially given a U rating by the powers that be, and so thousands of unwitting parents happily sent their kids off to see it. Little did they know that it featured enough blood and guts to keep most fully-grown adults up at night. “I was one of the generation that the film haunted,” says Joel Collins co-founder of production design studio Painting Practice. “The complication of that material is that it’s not really for children, but it is for children.” 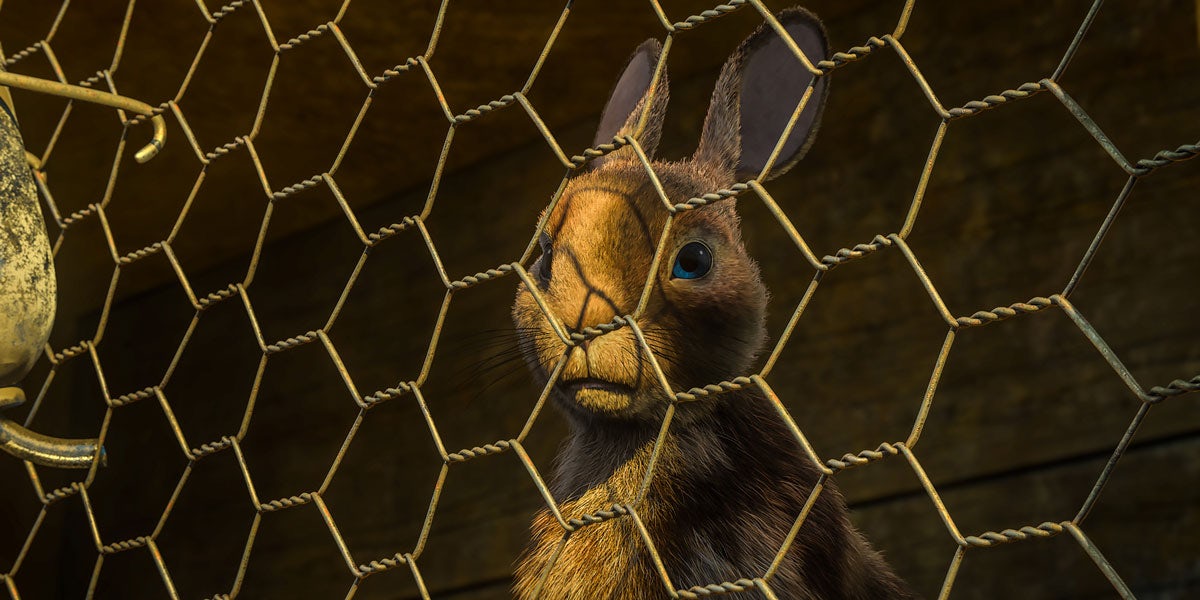 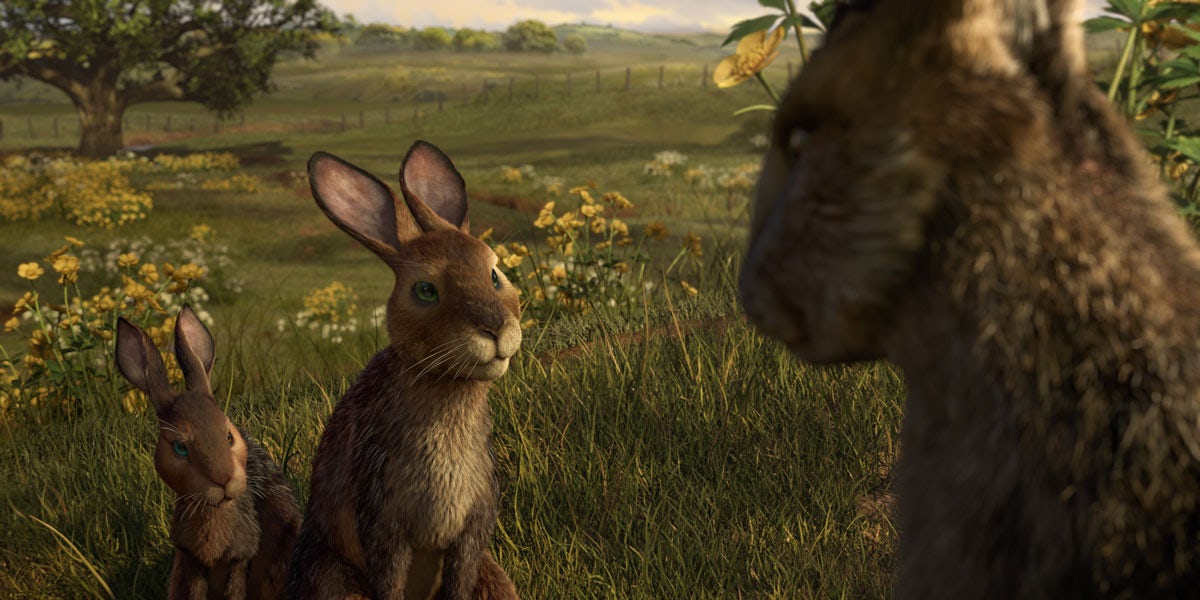 Painting Practice has worked on the art direction for the new small screen adaption of Watership Down, which has been co-produced BBC and Netflix. Directed by Israeli film producer Noam Moro, the two-part series features an all-star cast including John Boyega, Olivia Colman and James McAvoy, who provide the voices for the rabbits.

While the spirit of the new adaption is very much in keeping with the original novel, critics have pointed out that the violence has been kept to more PG friendly levels than the film version. “The simpler the animation the easier it is to show certain degrees of violence in a stylised way, when you move into CGI [you’re talking about] very graphic violence,” says Collins. “Sometimes evil and awfulness inferred is more powerful, especially when it comes to building characters rather than selling a story in a salacious way.” 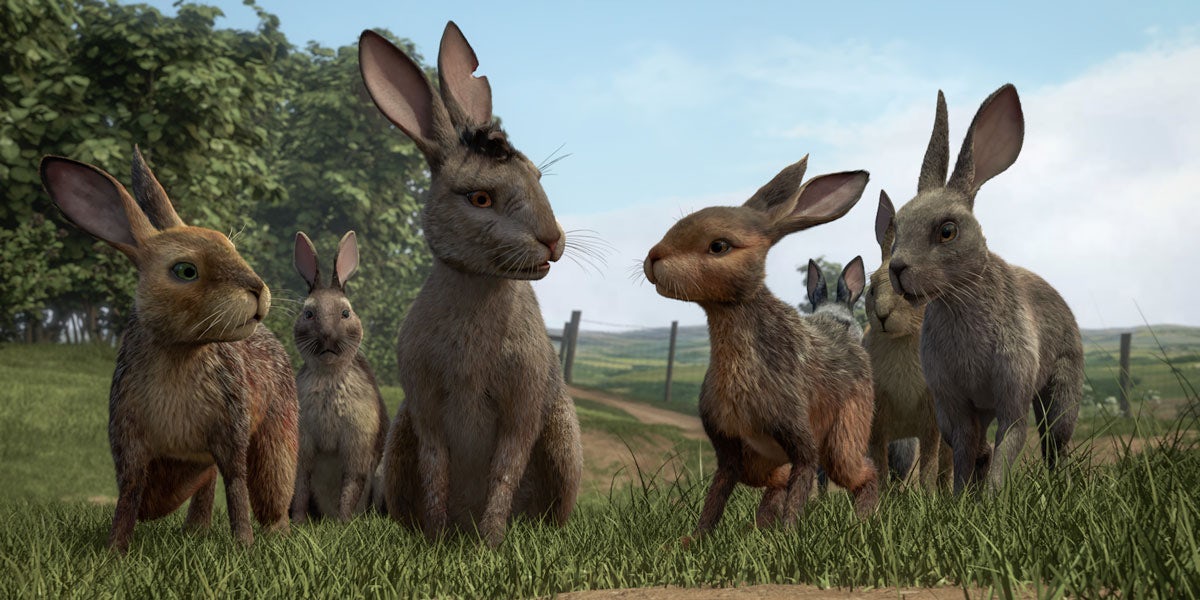 However, Moro was keen not to ignore the story’s more adult themes altogether, particularly where it was necessary to stay true to the original novel. “The first film had all the saliva and blood, but we still didn’t really shy away from the crux of the story in terms of dealing with the life and death of rabbits,” says Painting Practice’s other co-founder Dan May, who mainly worked on the sequence direction for the show.

Painting Practice worked on Watership Down for roughly a year and a half, initially creating 2D digital paintings that helped to establish the general mood and tone of the adaption, before creating 3D versions of the various different landscapes, rabbit warrens and other environments that appear in the show, complete with detailed directions on how the action would play out. All of this was then handed over to India-based Prana Studios, who brought the characters to life through animation. 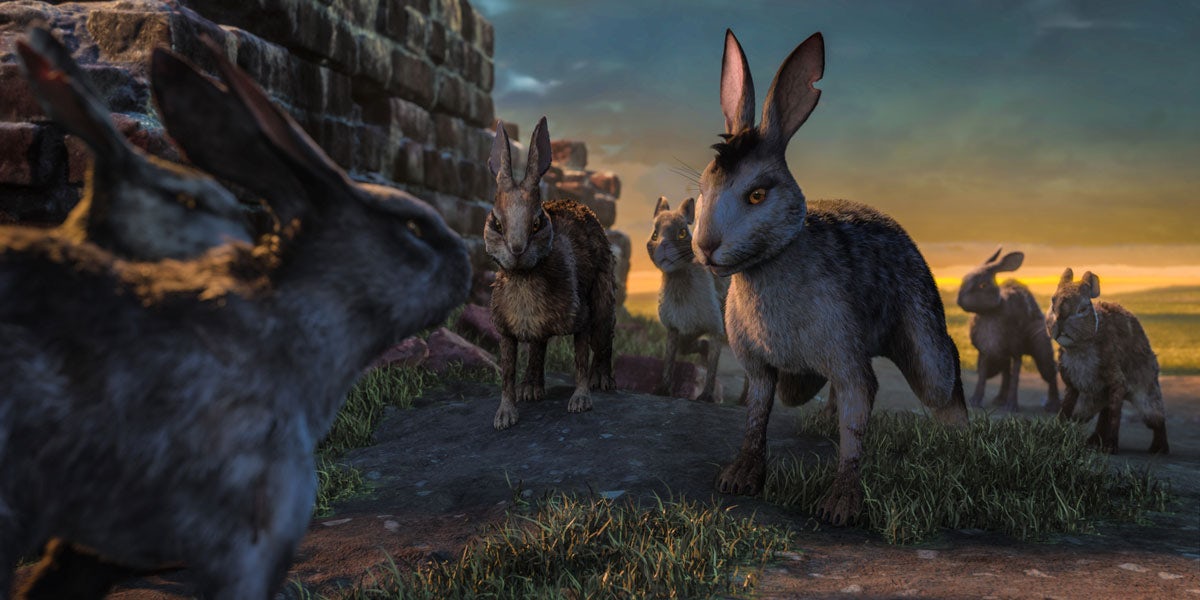 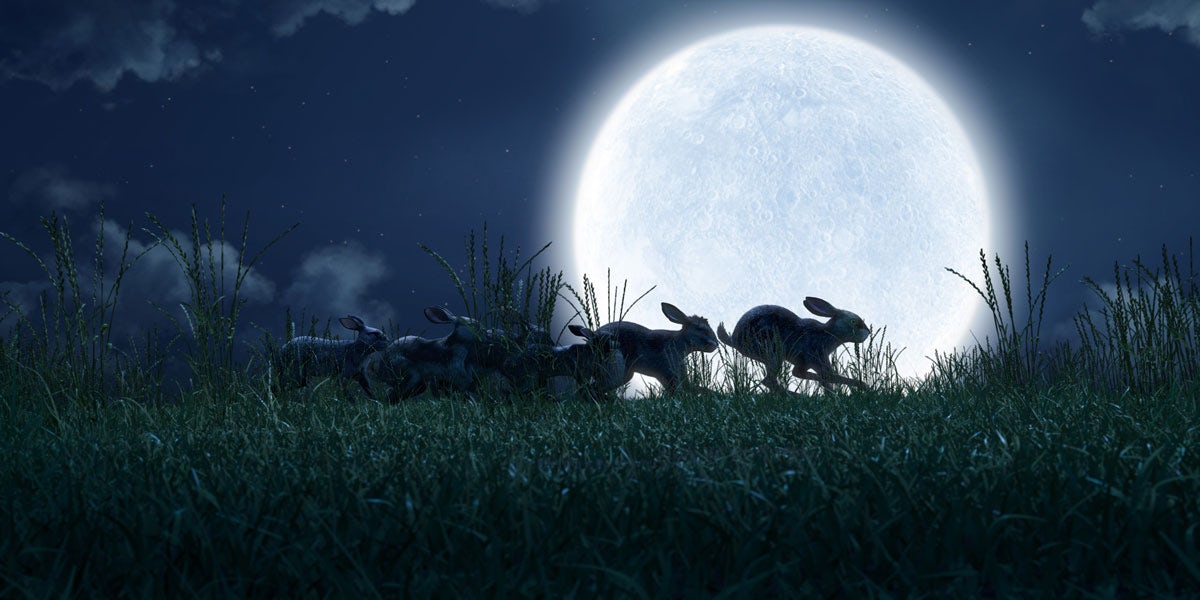 One of the biggest challenges for Painting Practice was having to create several hours worth of scenes in the English countryside, while also giving each of the environments a unique look and feel. “The opening is dare I say it a bit boring because rolling planes and rabbit warrens can look a bit normal when you’re down on the ground,” says Collins.

The fun part came when the studio was able to move beyond warrens into other settings such as rotting root stumps, caves, an abandoned church and a disused factory. “Once you get into where rabbits can live that isn’t just a hole in the ground, you can create spaces and environments like you would on any other movie or TV production,” Collins adds. 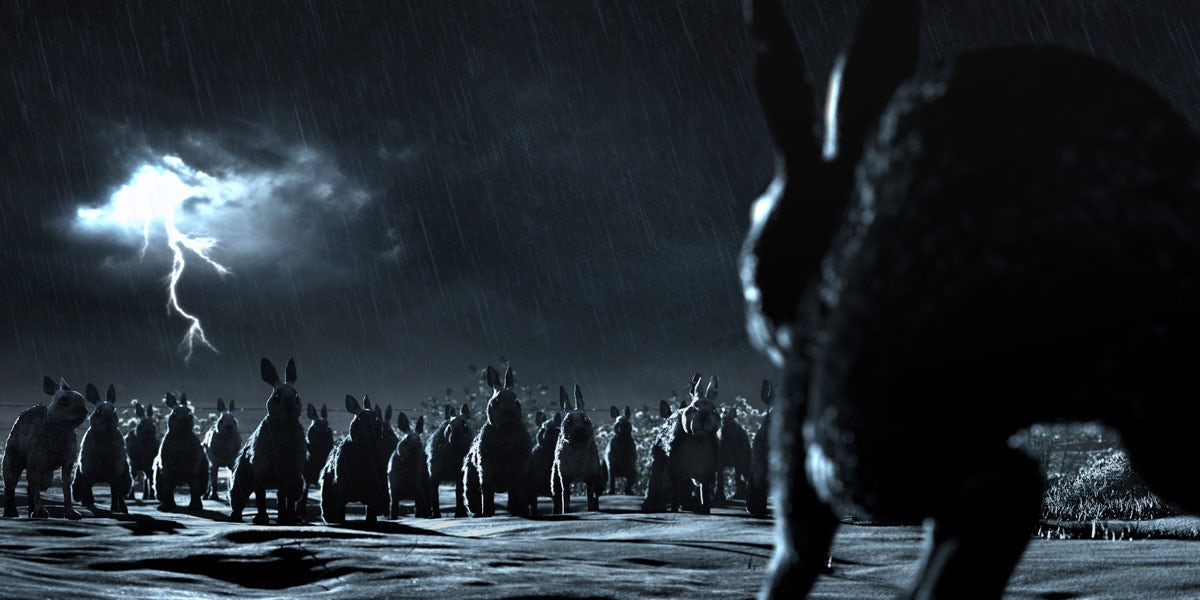 The main difficulty facing the new adaption is that the level of animation won’t quite live up to what viewers would expect from your average Pixar movie. The difference being, of course, that Pixar’s films can cost hundreds of millions to animate, whereas the Beeb’s budget often barely stretches to double digits for a production of this kind.

Collins hopes that viewers at home will treat the new adaption more like your classic BBC TV drama – just in animation form. “Hollywood animation is a machine that everyone understands and then there’s kids animation on TV, but Watership Down is somewhere in the middle where drama and animation have hardly ever played together outside of art films,” he says. “That’s the most exciting thing about this. The cast is amazing and the story is amazing, and ultimately in television cast and story works over the need for the set-piece scale that you have in movies.”

Watership Down is on BBC One on December 22 and 23; paintingpractice.com